Accessibility links
Farewell, Low-Fat: Why Scientists Applaud Lifting A Ban On Fat : The Salt The Dietary Guidelines Advisory Committee report that came out in February contained some pretty game-changing advice that's largely been overlooked: Don't worry about the total amount of fat you eat. 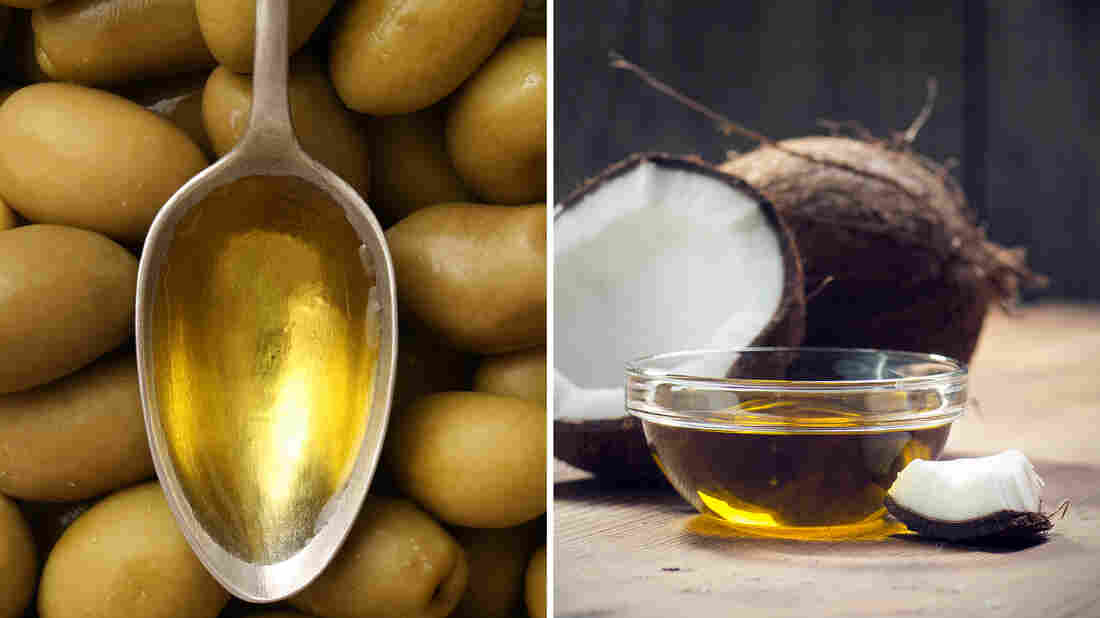 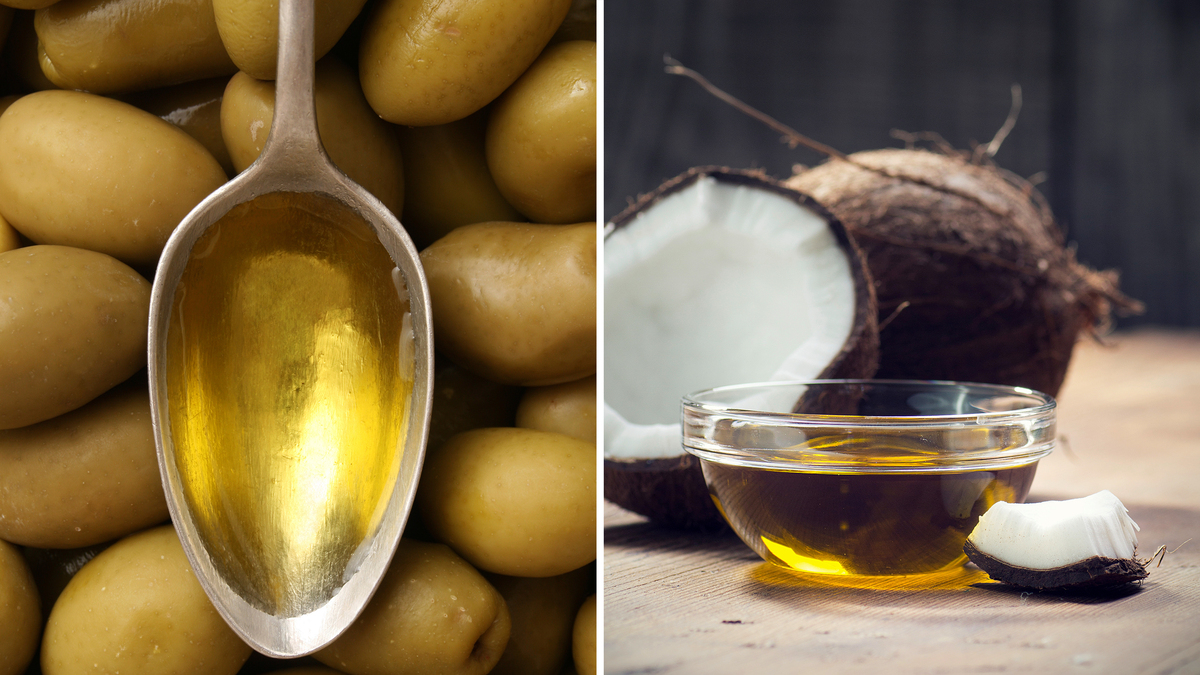 There were plenty of tasty tidbits packed into the Dietary Guidelines Advisory Committee report that came out back in February.

As we reported, the panel of nutrition experts that wrote the report said it was OK to eat an egg a day. The scientific evidence now shows it won't raise the amount of LDL cholesterol – the bad kind of cholesterol — in your blood or raise the risk of heart disease.

The panel, which advises the government on how to update the Dietary Guidelines every five years, also pushed the envelope a bit by recommending a plant-focused diet — not only because it promotes health, but because it's also more environmentally sustainable.

But as two leading nutrition researchers argue in an opinion piece out this week in JAMA, the journal of the American Medical Association, there was another, even more important recommendation in the committee's report that's largely been overlooked. And it's all about fat.

For many years, the government has put a cap on how much fat we consume – recommending that we get only 20 to 35 percent of our daily calories from this nutrient.

What the new report advised instead was to "put the emphasis on optimizing types of dietary fat and not reducing total fat." The advice to limit total fat to prevent obesity was also gutted.

This is a subtle but powerful change, Dariush Mozaffarian and David Ludwig write: "With these quiet statements, the DGAC report reversed nearly four decades of nutrition policy that placed priority on reducing total fat consumption throughout the population."

Dariush Mozaffarian is dean of the Friedman School of Nutrition Science and Policy at Tufts University, and David Ludwig is a professor of pediatrics and nutrition at Harvard University and the director of the New Balance Foundation Obesity Prevention Center at Boston Children's Hospital. They've both authored research that has, over the years, done a lot to help shift the thinking on both macronutrients – like carbs and fat – and patterns of eating.

But let's back up a second. When and why did fat become such a big villain? As Allison Aubrey has reported, it started back in the 1970s, and with the first set of dietary guidelines for Americans in 1980. The message was: Decrease fat and you'll decrease saturated fat.

Bite Back At Bad Cholesterol: Eat An Avocado A Day

Back then, scientists were mostly concerned with saturated fat. And indeed, the latest evidence shows that saturated fats can raise levels of artery-clogging LDL cholesterol. But demonizing all fat set off the fat-free boom, and a big increase in carbohydrate and sugar intake followed, which led to Americans becoming even fatter.

And, as Mozaffarian and Ludwig point out, another problem with telling people to limit total fat is that people end up eating fewer monounsaturated and polyunsaturated fats – the kind found in nuts, vegetable oils and fish – which are really healthful.

Now, it seems, the government has an opportunity to set the record straight on fat. The U.S. Department of Agriculture and the Department of Health and Human Services are now reviewing the committee's report and will update the guidelines later this year.

Penny Kris-Etherton, professor of nutrition at Penn State and the chair of the American Heart Association's nutrition committee, says she thinks it's unlikely that lifting limits on total fat intake will be much of a sticking point. "There is a pretty solid consensus now that it's the type of fat that's really important," she tells The Salt.

The American Heart Association still recommends "selecting fat-free, 1 percent fat and low-fat dairy products" on its website. But Kris-Etherton says that advice is out of date. "They need to change that," she says.

Kris-Etherton says that in practice, the association isn't defending the low-fat position anymore. The AHA's new lifestyle guideline implies that it's best to substitute polyunsaturated fats — found in things like almonds and avocados — for saturated fats.

"A lot of people still look at how much fat [is in foods], and we're now saying don't focus on that: Look at the quality of fat you're consuming," she says.