Accessibility links
Communities Get A Lift As Local Food Sales Surge To $11 Billion A Year : The Salt The U.S. Department of Agriculture says local food is growing quickly from a niche market into something that's generating significant income for communities across the country. 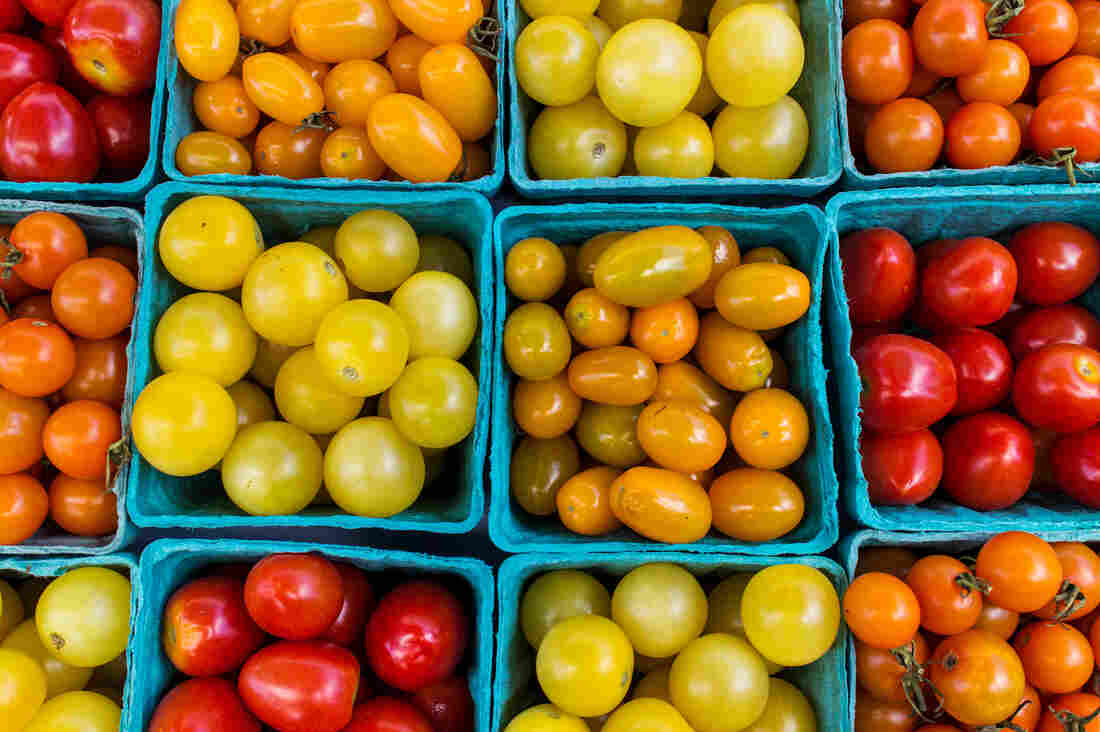 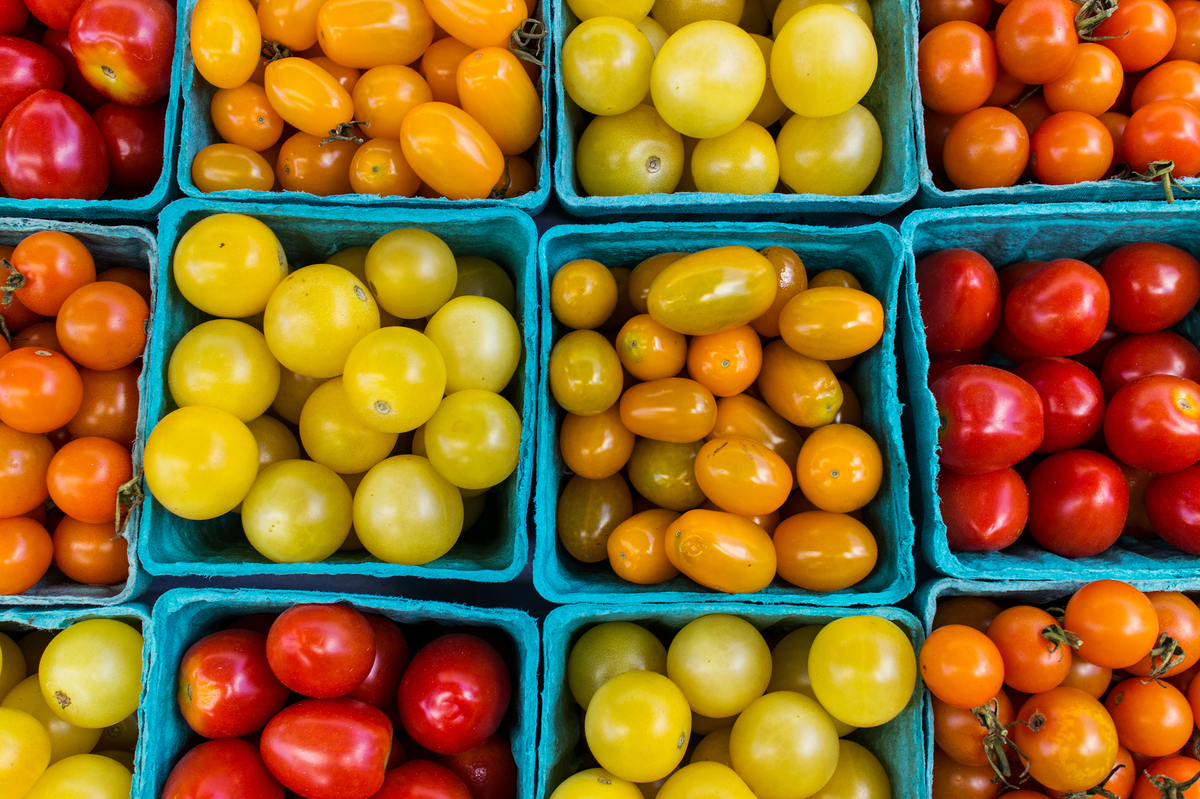 There's a renaissance in local and regional food, and it's not just farmers markets in urban areas that are driving it.

On this map, the U.S. Department of Agriculture pinpoints more than 4,000 local and regional food businesses and projects — from food hubs to farm-to-school programs to initiatives to expand healthy food access to low-income communities — in every state around the country.

They've all contributed to the explosion in sales in local food. The USDA estimates that local food sales have grown from from about $5 billion in 2008 to $11.7 billion in 2014.

Local Food Is Still A Niche. Can It Grow Beyond That?

"Local food is rapidly growing from a niche market to an integrated system recognized for its economic boost to communities across the country," Agriculture Secretary Tom Vilsack tells The Salt in an interview.

Why Some Schools Serve Local Food And Others Can't (Or Won't)

The states with the most federal investment in local food initiatives, according to the USDA, include Kentucky, Wisconsin, Mississippi, Texas and Alabama.

And, as evidence that this investment is paying off, Vilsack points to USDA's updated Made in Rural America report.

It features the projects that the USDA has helped to support through the Local Foods, Local Places program. 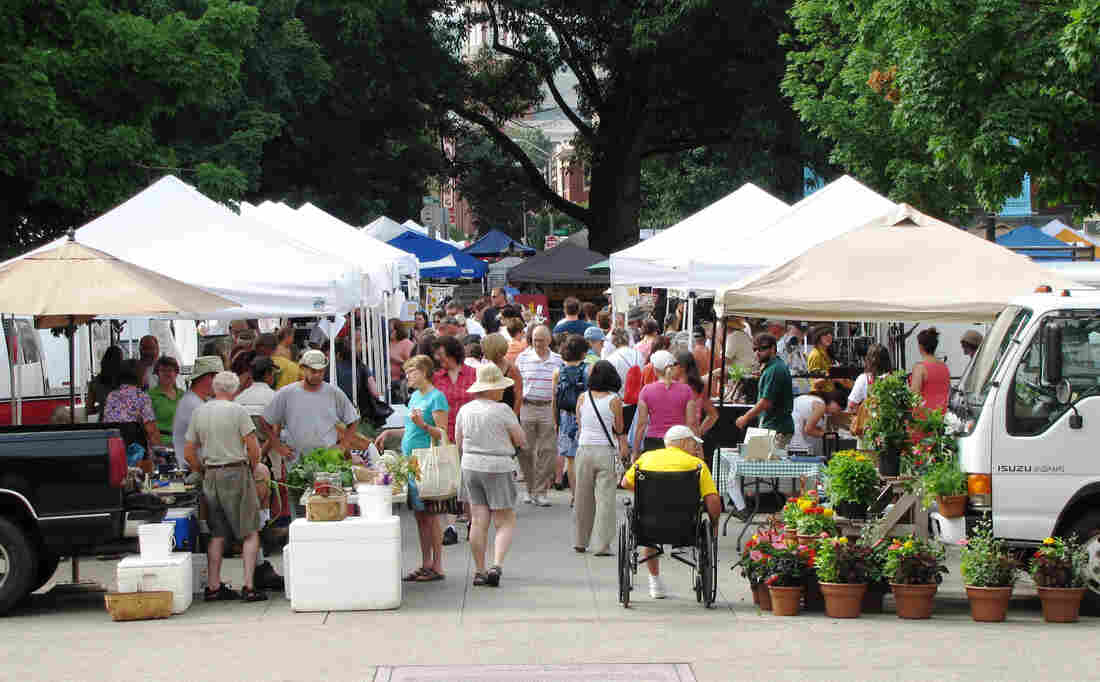 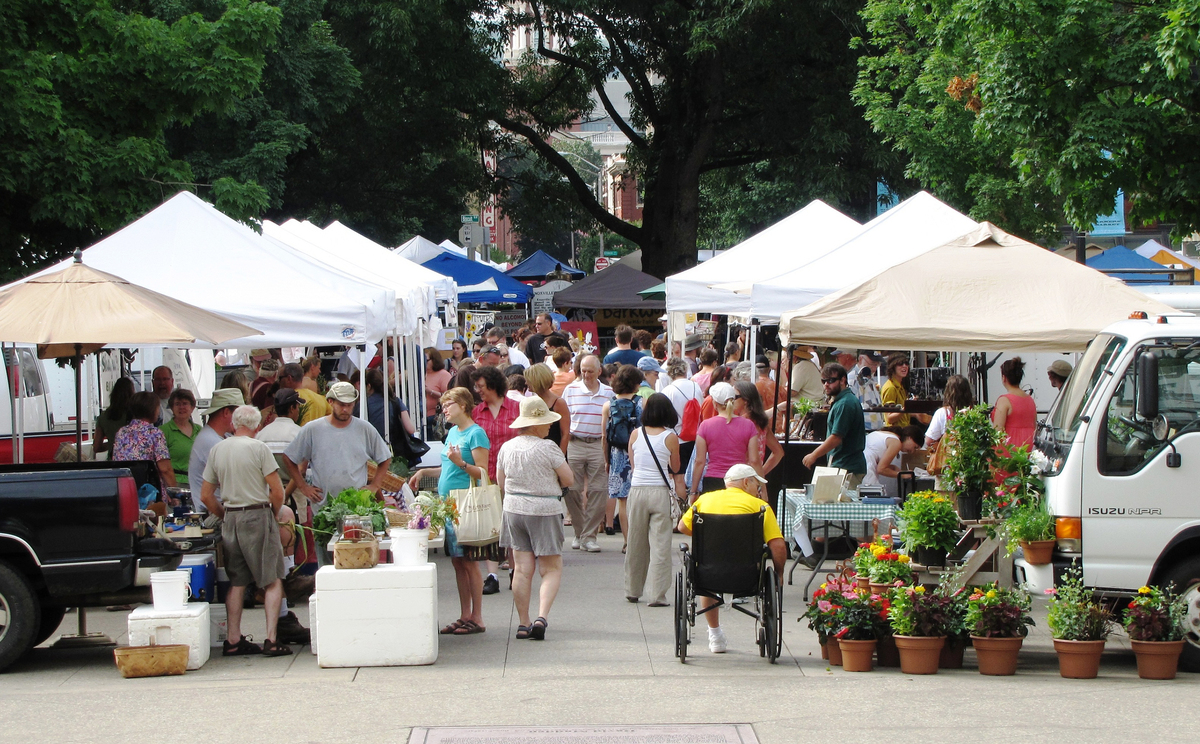 So, what kinds of projects can communities get help with? Here are some examples:

So, is this boom in local food investment nationwide making it easier to get access to healthy, affordable food?

Vilsack points to new data showing that 6,400 farmers markets and other direct-to-consumer outlets now accept SNAP, or food stamps. As we've reported, the federal government in 2014 put put $100 million behind a simple idea: doubling the value of the benefits to buy local fruits and vegetables.

And last year SNAP recipients redeemed about $19 million worth of benefits at farmers markets.

Of course, this is just a tiny sliver of the billions of dollars spent on SNAP each year.

But according to Vilsack, "it's millions of dollars of additional opportunity, which helps to support local communities and it's likely to grow over time."