Accessibility links
The Gene For Sweet: Why We Don't All Taste Sugar The Same Way : The Salt We know that a gene can determine how strongly we experience bitter flavors. Scientists wanted to know if this was also true for sweet. Their study shows genetics may affect our taste for sugar, too. 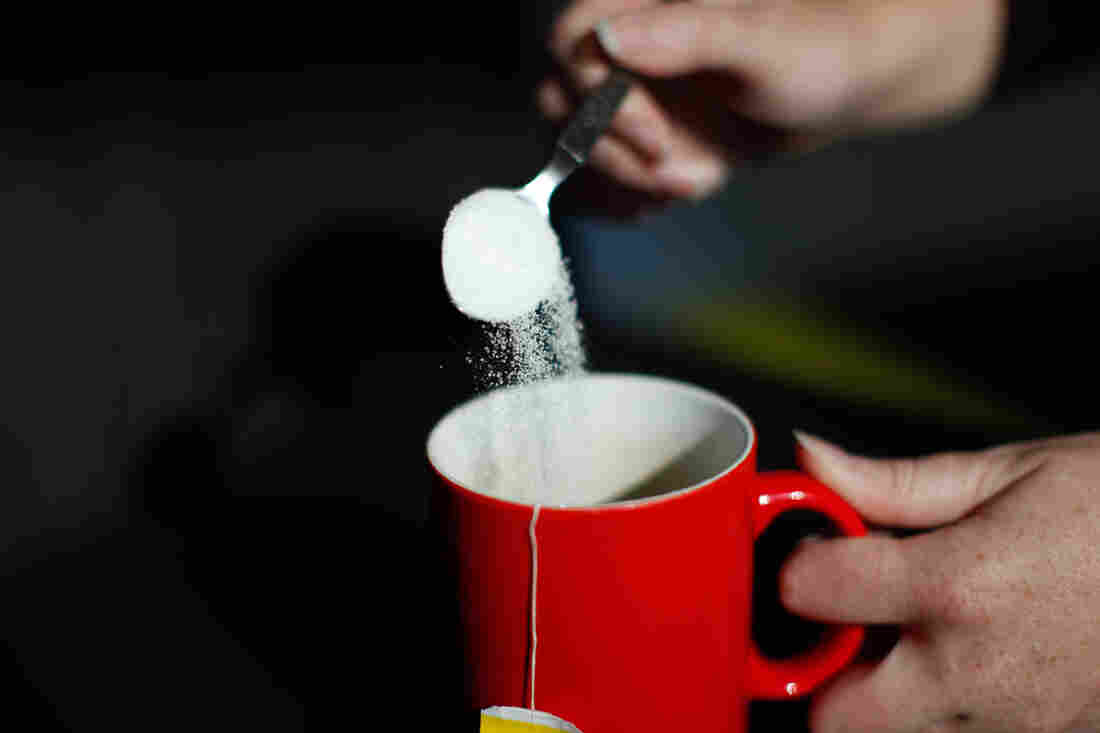 "It now pays to get a lot of pleasure out of a little bit of sugar," says Danielle Reed, a scientist at the Monell Chemical Senses Center. Ryan Kellman/NPR hide caption 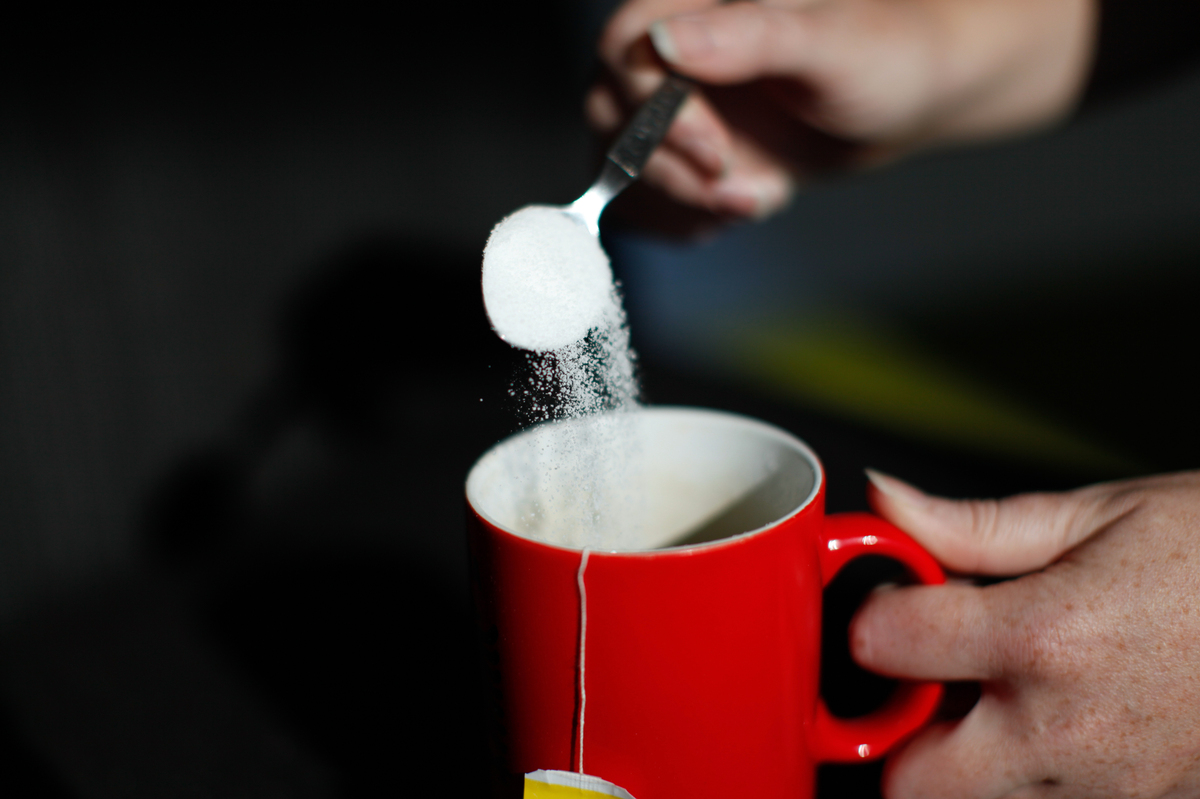 "It now pays to get a lot of pleasure out of a little bit of sugar," says Danielle Reed, a scientist at the Monell Chemical Senses Center.

Sugar gives the human brain much pleasure. But not everyone revels in cupcakes with an inch of frosting, or milkshakes blended with candy bars, though these crazily sugary treats are increasingly the norm.

Scientists have known for a decade that cats and other felines don't have taste buds for sweetness at all. So they figured there had to be some genetic variation in other species, including us. Lately, they've discovered that some of us have genes that make us more sensitive to bitter compounds. And that suggests there might be differences in how the other four tastes — sweet, sour, salt and umami — are genetically wired.

Danielle Reed at the Monell Chemical Senses Center, and a team of fellow sensory scientists, decided to study perception of sweetness in identical and fraternal twins and compare them with non-twin siblings and unpaired twins. Twins are handy for studying genetic factors, since identical twins share almost all their genes and fraternal twins share about half. The study appears this month in the journal Twin Research and Human Genetics.

The researchers gave the twins and the other subjects two natural sugars (glucose and fructose) and two artificial sweeteners (aspartame and NHDC) and then asked them to rate the perceived intensity of the solution.

They found that genetic factors account for about 30 percent of the variance in sweet taste perception between people for both the natural and artificial sugars. (They ruled out environmental factors as having much effect on sweetness perception.) And they concluded that the genetic effect they found must have to do with a single set of genes.

"We don't know the details of which genes in which variation are important, but we know that genetics are a piece of the larger puzzle," Reed tells The Salt.

Why Sugar Makes Us Feel So Good

The finding doesn't mean that the people who have a weaker ability to taste sweet necessarily dislike sugar. And just because you don't get a big high from a little sugar doesn't mean you eat more of it. "How you perceive [sweet] may influence what you like in the extreme, but it's more like shades of gray," she says. "And we still need to see whether this has any implications for people's food behavior."

That's hard to study, Reed says, because researchers can rarely get an accurate picture of what any one person eats every day, especially if they're relying on people to write it down and report it.

As for why this variation in taste may exist among us humans? Reed says it may have to do with the fact that humans evolved in so many different geographies with different available foods.

"If [your ancestors] were from a salt-abundant geography, like near the ocean, then maybe they got plenty of salt, so they didn't need to be sensitive to it," she says. "But if they were from a place with a lot of poisonous plants, maybe they needed to be more sensitive to bitter."

And, she adds, in this day and age, it might benefit you to be more sensitive to sugar, since it's present in excess in modern diets and has become a health risk. "It now pays to get a lot of pleasure out of a little bit of sugar," she says.

Next, Reed wants to find out if the same variation occurs in people's perception of sour and salt. So in August she's heading to the Twins Days Festival in Twinsburg, Ohio, where she's been going since 2002, to run more taste experiments on twins.