Accessibility links
Judge Strikes Down Idaho 'Ag-Gag' Law, Raising Questions For Other States : The Salt A judge ruled Monday that an Idaho law criminalizing undercover investigations of farms is unconstitutional. Seven other states have similar laws, but legal experts say they may not stand much longer. 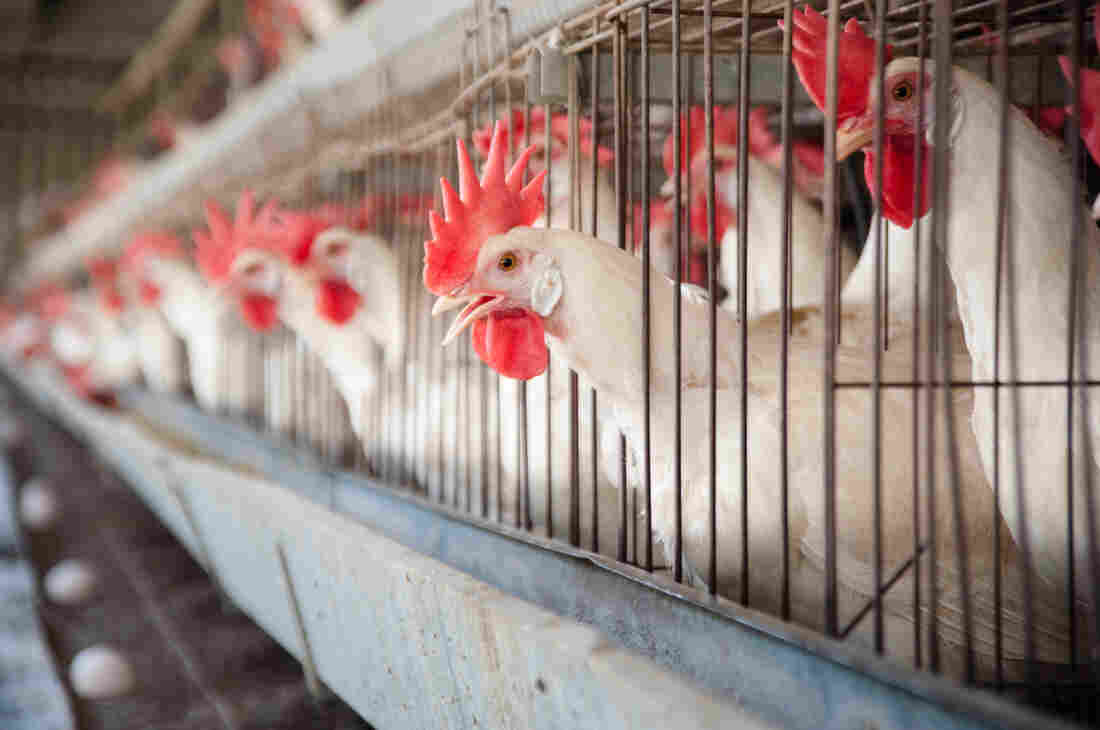 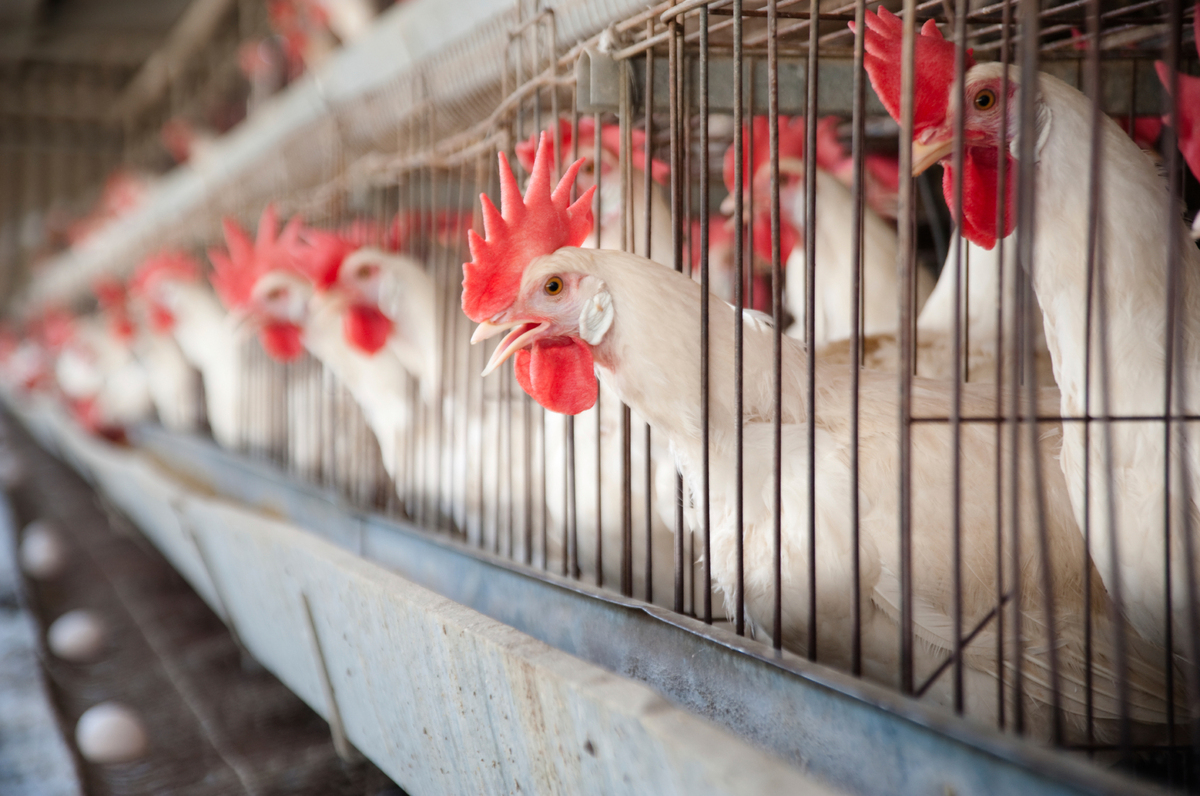 Laws in Montana, Utah, North Dakota, Missouri, Kansas, Iowa and North Carolina have also made it illegal for activists to smuggle cameras into industrial animal operations.

Idaho's so-called "ag-gag" law, which outlawed undercover investigations of farming operations, is no more. A judge in the federal District Court for Idaho decided Monday that it was unconstitutional, citing First Amendment protections for free speech.

But what about the handful of other states with similar laws on the books?

Laws in Montana, Utah, North Dakota, Missouri, Kansas and Iowa have also made it illegal for activists to smuggle cameras into industrial animal operations. A new North Carolina law goes into effect in January 2016. But now those laws' days could be numbered, according to the lead attorney for the coalition of animal welfare groups that sued the state of Idaho.

"This is a total victory on our two central constitutional claims," says University of Denver law professor Justin Marceau, who represented the plaintiff, the Animal Legal Defense Fund, in the case. "Ag-gag laws violate the First Amendment and Equal Protection Clause. This means that these laws all over the country are in real danger."

Other "ag-gag" laws require that animal abuse be reported within a specific time frame, a tactic animal activists say is meant to prevent them from gathering evidence of an abuse pattern rather than just a singular event.

Utah's "ag-gag" law is the subject of another federal lawsuit, filed by the ALDF and PETA. Other states' laws go back to the early 1990s when Kansas passed criminal penalties for anyone found to damage or harm an agricultural research facility. Iowa's statute is considered to be the first in a batch of more recent "ag-gag" laws. Signed into law in 2012, it was the first to criminalize secretly videotaping a farm without the owner's permission. 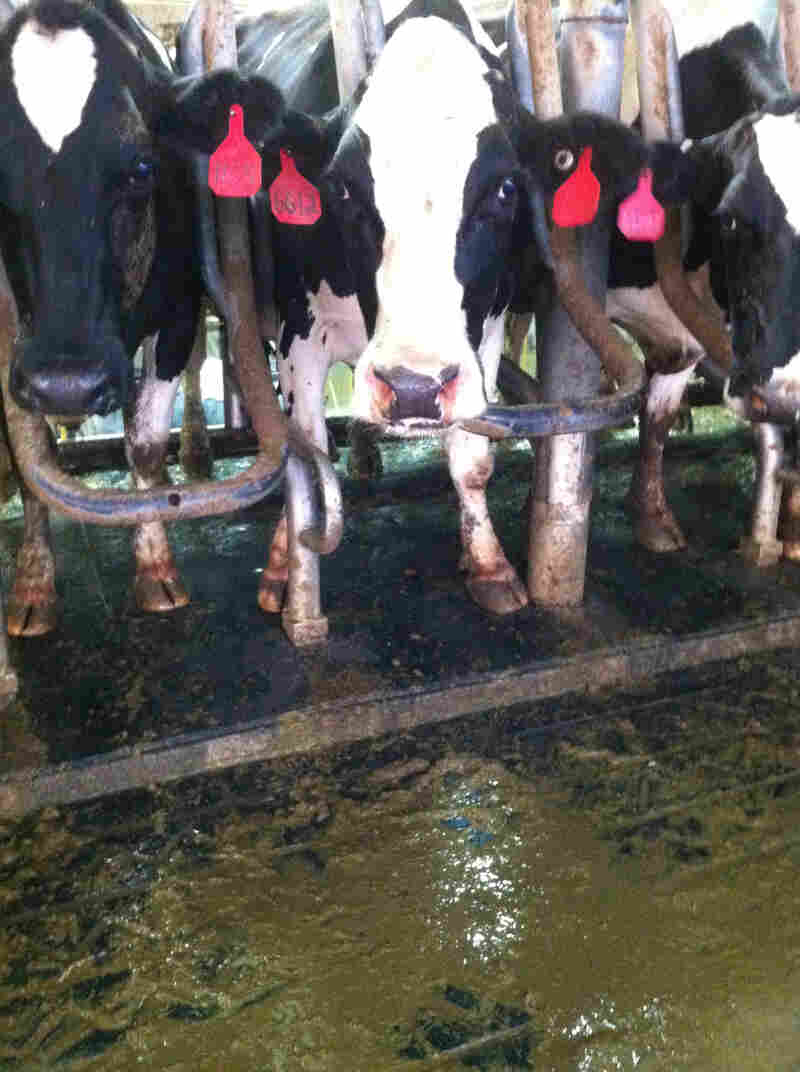 An image from an August 2012 Mercy for Animals investigation at Bettencourt Dairies' Dry Creek facility in Hansen, Idaho. Mercy For Animals hide caption 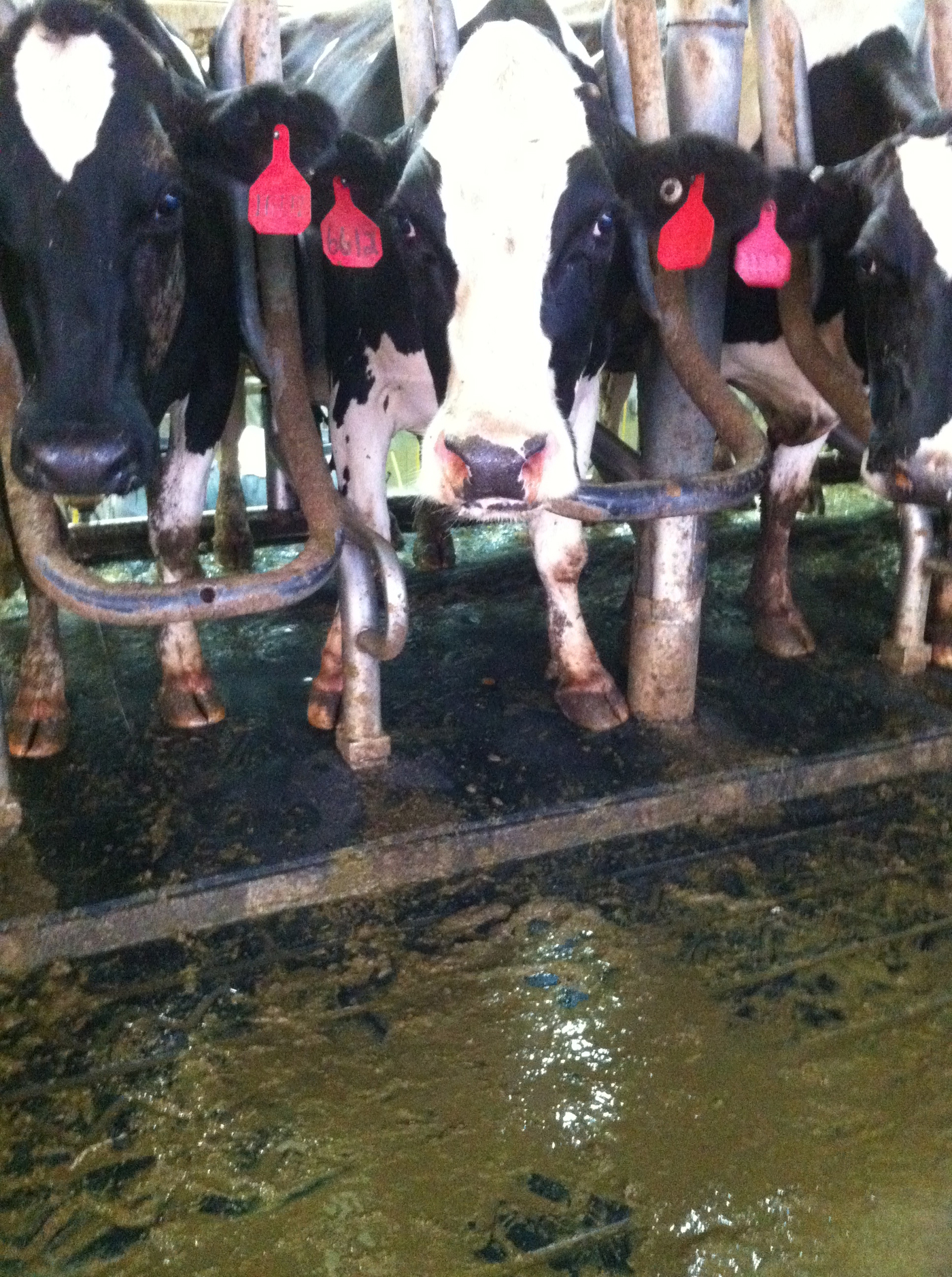 An image from an August 2012 Mercy for Animals investigation at Bettencourt Dairies' Dry Creek facility in Hansen, Idaho.

"Although the State may not agree with the message certain groups seek to convey about Idaho's agricultural production facilities, such as releasing secretly recorded videos of animal abuse to the Internet and calling for boycotts, it cannot deny such groups equal protection of the laws in their exercise of their right to free speech," Winmill writes.

In 2012, the animal welfare group Mercy For Animals released graphic videos from an investigation of workers at Bettencourt Dairies' Dry Creek Dairy in Hansen, Idaho, kicking, punching and jumping on cows. In response, the Idaho Dairymen's Association drafted legislation in 2014 to criminalize future undercover investigations. Though Mercy for Animals released another set of videos showing further abuse, Idaho Gov. Butch Otter signed the bill into law shortly after passage.

"Obviously we're disappointed" with the Monday decision to strike down the law, says Idaho Dairymen's Association director Bob Naerebout. "The legislation was designed and crafted to try and protect First Amendment rights while also trying to provide some personal property protection."

The Dairymen's Association will be asking the state to appeal Judge Winmill's decision, Naerebout says.

Meanwhile, animal rights activists will likely take the decision in Idaho as a shot in the arm to file more lawsuits against laws in other states and hope for the same outcome.

"Judge Winmill's decision is the first step toward restoring transparency in U.S. food production, and we hope that dangerous ag-gag laws enacted in other states will be swiftly struck down as a result of today's decision," said Mercy For Animals' Sarah Von Alt in a statement.