Accessibility links
Brazilians Cybershame Gilberto Gil's Daughter For Healthful Lunchbox : The Salt Processed and fast food have become status symbols in Brazil, while some are frowning on local fruits and vegetables. Bela Gil is trying to change the conversation. 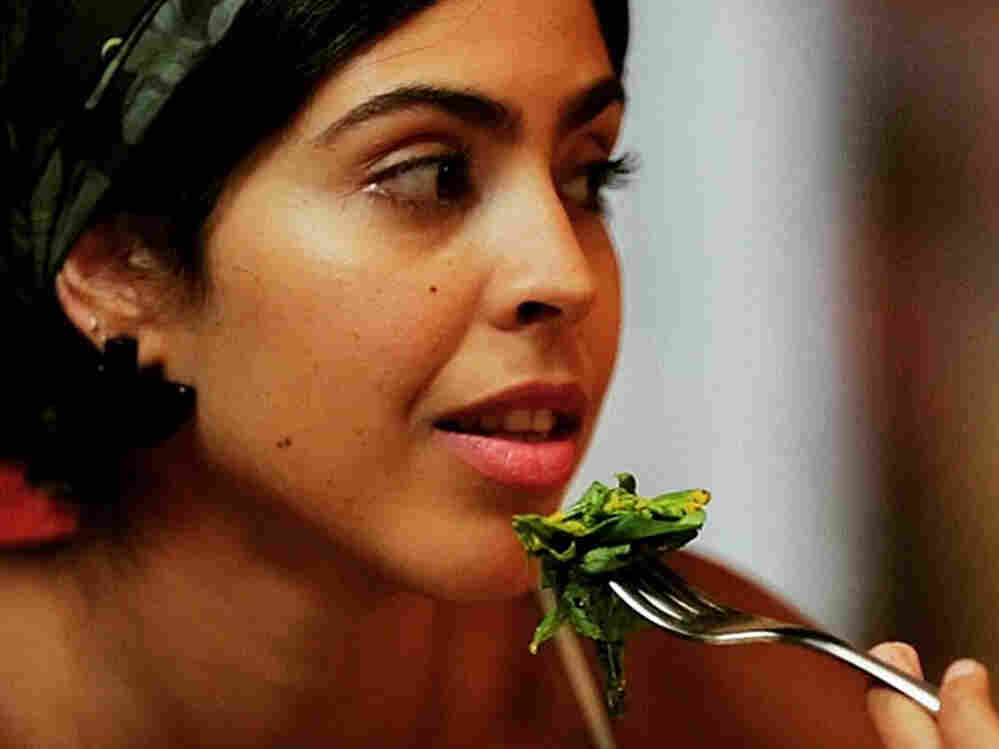 Bela Gil is a nutritionist, a chef with several cookbooks to her name and host of her own TV show. Wikimedia hide caption 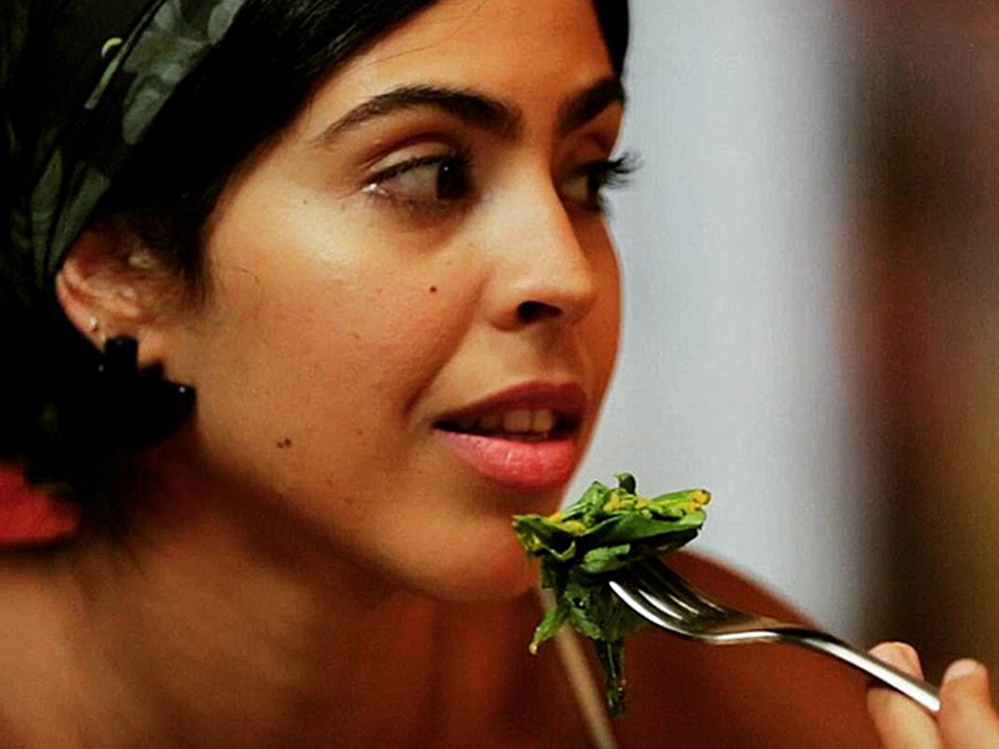 Bela Gil is a nutritionist, a chef with several cookbooks to her name and host of her own TV show.

Brazil is the largest country in Latin America, and it's expanding, if you look at waistlines. Almost half the country is now considered overweight. Compare that to 30 years ago when the rate was half that.

It's a common problem in the developing world, where rising prosperity often means greater access to processed food.

One woman in Brazil is trying to change the direction the country is going. But it hasn't been easy.

Bela Gil is the daughter of one of Brazil's most famous singers, Gilberto Gil. She's quick to say she has zero musical talent.

Her passion lies in a different area: food, all aspects of it. She is a trained nutritionist, a chef with several cookbooks to her name and host of her own TV show. She also teaches nutrition at schools.

"For me a healthy food is not only good for my body, but it's good for the environment, so I went from the nutrition aspect of food to the impact it has in the world, " she says.

This might all sound familiar if you follow Gwyneth Paltrow, or Beyonce, who recently started a vegan food company, or "all-natural" actress Jessica Alba.

On her blog one morning, Gil took a picture of the snack she sent her daughter to school with: sweet potato slices, homemade granola and plantains. All natural, no sugar. And the Internet exploded.

"A lot of them didn't like it," she says. "They said I was a bad mother, that my daughter would hate me."

One person on Twitter wrote: "You think your life is bad? You could be Bela Gil's daughter." Another: "I had a Saturday as boring as the snack Bela Gil gives her daughter. "

People were outraged. But Gil says she gets where some of it was coming from. There is a lot of poverty in Brazil.

The irony, though, is that the food in her daughter's lunchbox wasn't just healthy — it was also local, with long roots here. She says her grandmother used to have sweet potatoes and plantains for breakfast.

The very things that Brazil has so much of — fruit, vegetables — are not as valued these days. Processed food and fast food are status symbols.

"[We have to] change the mentality that to have a higher status you have to consume industrialized stuff. No. It's not sustainable," she says.

Brazil recently adopted what has been touted as the best nutritional guidelines in the world. Basically the government advises people to eat as many fruits and veggies as possible and as little processed food as possible.

Her message is that Brazil needs to practice what it preaches. She says she'll take on the whole Internet if she has to. In the meantime, the next battle is slightly smaller. She has a meeting with her daughter's school to try and change their unhealthy menu.