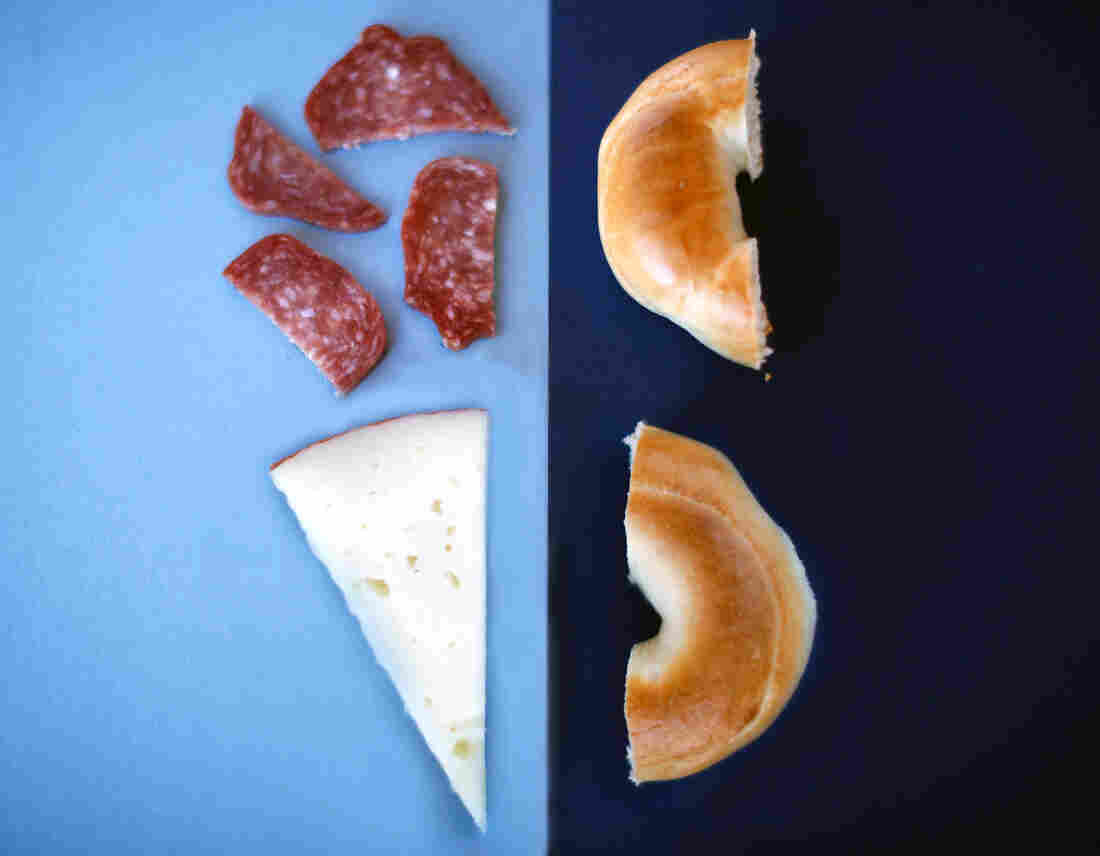 Low-carb diet or low-fat one? Either diet will trigger the body to burn off fat, a new study finds. Mahafreen H. Mistry/NPR hide caption 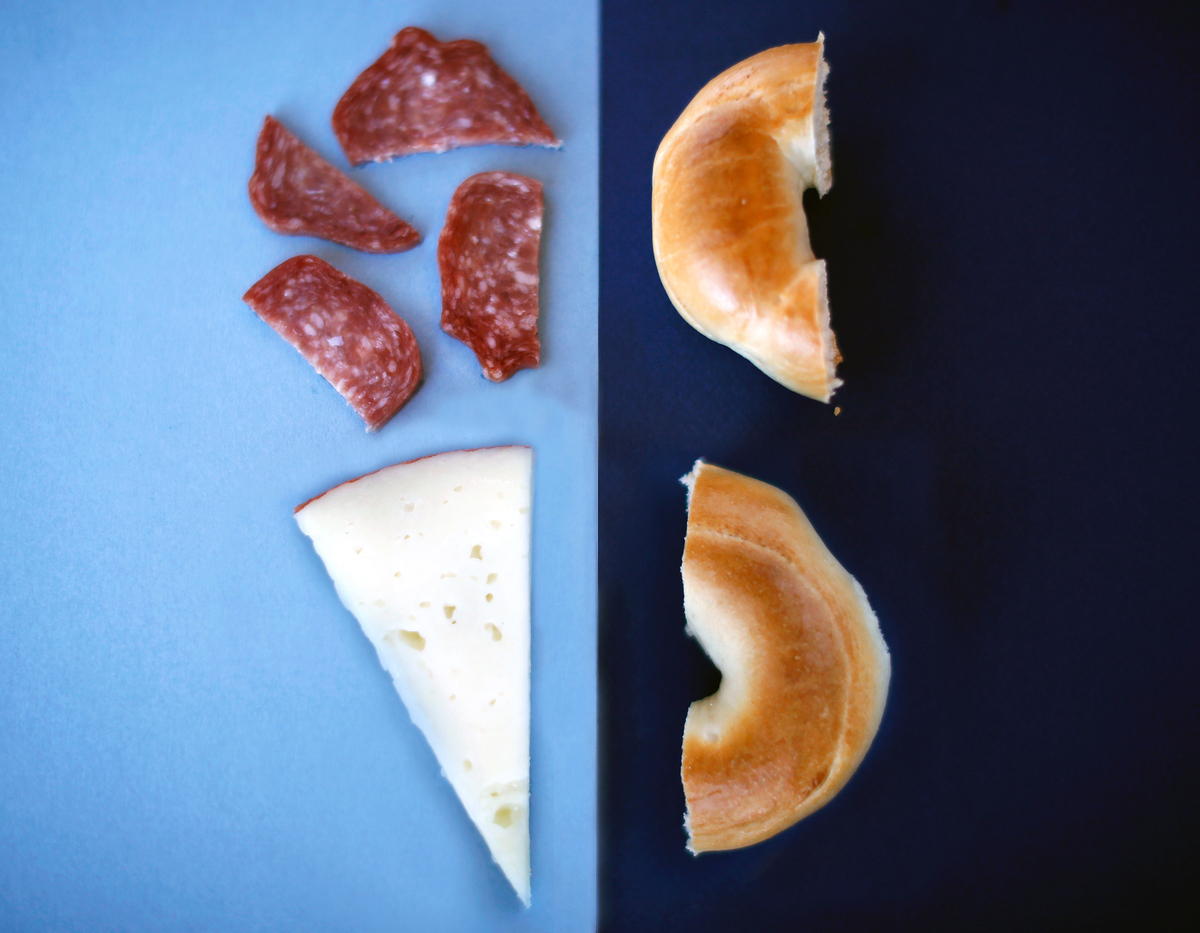 Low-carb diet or low-fat one? Either diet will trigger the body to burn off fat, a new study finds.

If you've ever tried to lose weight, you've probably gotten drawn into the argument over whether it's better to cut carbs or fat from your diet. A new study doesn't completely resolve that question, but it does provide an important insight.

Some proponents of the low-carb diet insist that you must cut carbs to burn off body fat. Their reasoning goes that when you cut carbs, your body's insulin levels drop, and that's essential in order to burn fat.

To put that question to the test, Kevin Hall at the National Institute of Diabetes and Digestive and Kidney Diseases and colleagues recruited 19 obese volunteers (average weight over 230 pounds) to participate in a rigorous study.

As Hall now reports in the journal Cell Metabolism, cutting carbs did work.

"We cut the carbohydrates, insulin went down, and fat burning went up, exactly the way that theory predicts, and people lost fat," Hall says.

The average participant lost about a pound of fat over two weeks, and about 4 pounds of weight total (the rest was probably water).

But Hall's study also showed that the low-carb, low-insulin conditions were not necessary to shed body fat. In fact, the low-fat diet also led to the loss of about 1 pound of body fat. So it was just as good.

Hall says, so much for the idea that only low-carb diets can help people shed fat. "That theory, as it stands — that very strong claim — is certainly not true," he says.

Instead, his evidence favors those who say if you want to lose body fat, total calories matter most.

"All calories weren't exactly equal when it came to losing body fat ... but they were pretty close," he says.

"I love this paper!" says Susan Roberts, a professor of nutrition at Tufts University, who was not involved with the research. She says it cuts through an amazing amount of noise that surrounds diet advice.

"There are too many commercial interests, there's too many bad research studies ... that get too much attention. And this a really good, high-quality study that helps get rid of some of the confusion," she says.

She agrees with Hall that it dispels the notion that fat loss absolutely requires a low-carb diet. "They've shown that that's bogus," she says.

Roberts wrote a commentary that accompanies the research paper. She says with this bit of physiology settled, researchers can step back to ask some more practical questions, such as what is in fact the best diet to reduce body fat. That's not just a matter of body chemistry.

"This [paper] doesn't say anything about how easy it is to stick with a high-carb or a high-fat diet," she says. And it's no use having a diet that people can't maintain.

Hall says some people might find it's easier to cut calories by limiting fat. Other experiences suggest that some dieters do better on a low-carb diet. He cites some studies that show that, over a six-month period, people do tend to lose more weight on a low-carb diet compared with a low-fat diet.

"We would suggest that that's probably because they end up eating [fewer] calories in total," he says, not because physiology favors one approach over another.