Accessibility links
In Search Of A Drought Strategy, California Looks Down Under : The Salt Australia suffered through a truly epic drought, and it survived. But some of Australia's solutions — like a free market for water — may be too radical for the Golden State. 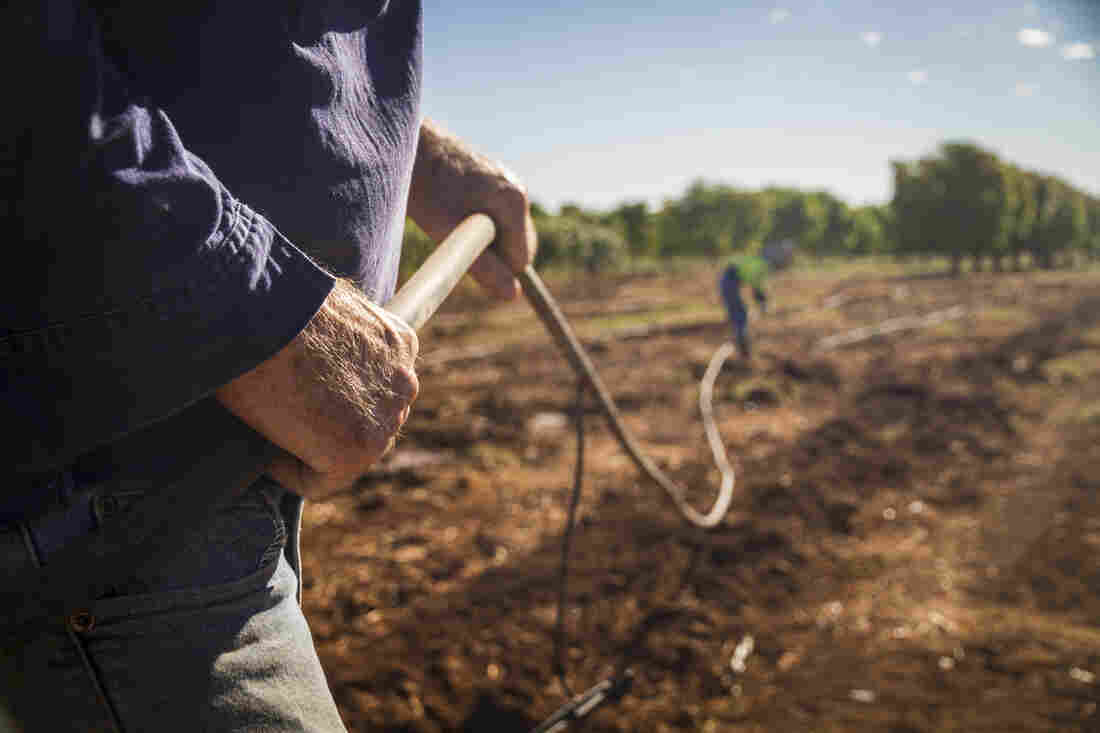 In the years before the drought began, Australia carried out a giant reset of its water rights. First, the government put a cap on the total amount of water available for farmers. Then, farmers received shares of that total supply. Martin Benik/Corbis hide caption 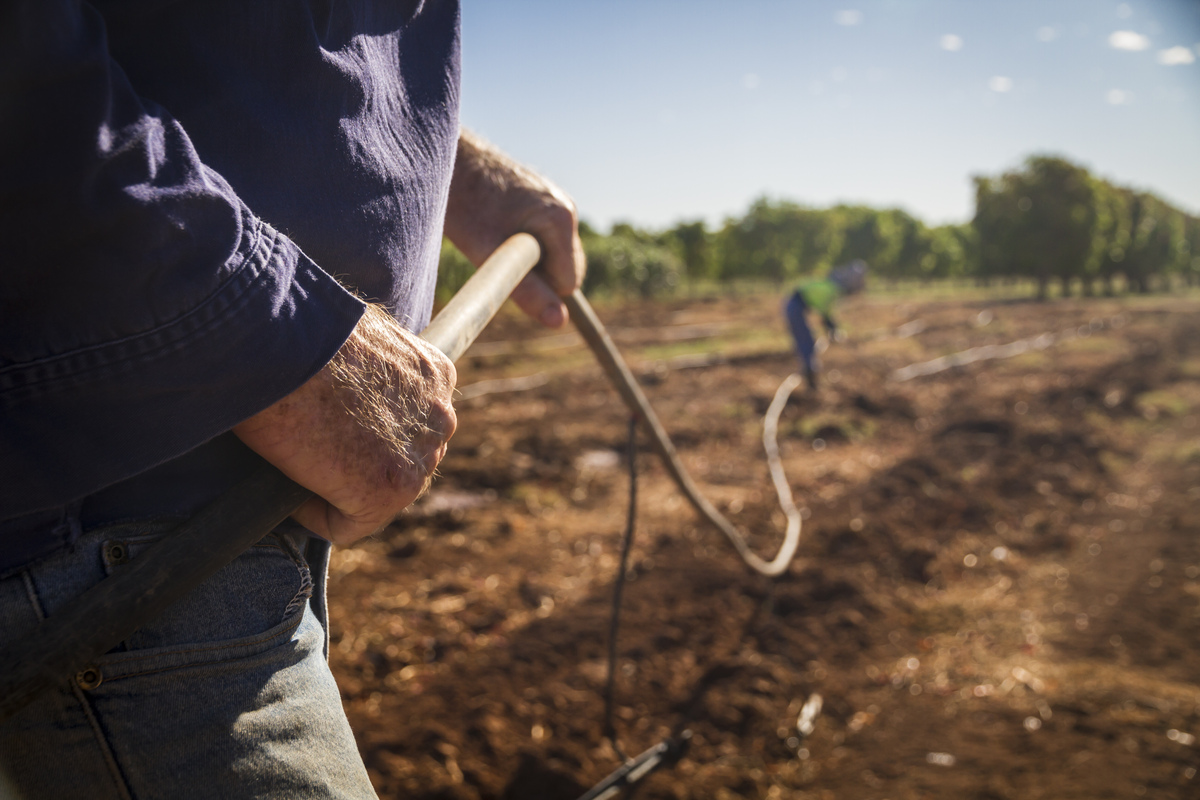 In the years before the drought began, Australia carried out a giant reset of its water rights. First, the government put a cap on the total amount of water available for farmers. Then, farmers received shares of that total supply.

Judging by some of the most pessimistic reports from California these days, the place is doomed. You can read all about the folly of trying to build cities in a desert.

Just this week, economists at the University of California, Davis, estimated that water shortages will cost the state's economy $2.7 billion this year. Many farmers are limiting the economic damage by ransacking the environment instead, draining underground aquifers.

But let your mind wander a bit. Think about Australia. It's drier than California even in normal years, and recently, it suffered through a truly epic drought, longer and deeper than California's.

Australia survived, though. It came through that drought "with no discernible decline in the quality of life!" says David Feldman, professor of policy, planning and design at the University of California, Irvine. "I think there's a lesson there."

Feldman and some of his colleagues have taken several trips to Australia in recent years, trying to figure out what that lesson might be. It's an increasingly popular destination, in fact, for Californians who are seeking answers to burning drought questions.

"Australia is seen as a model that has prevailed, and has created a kind of resiliency," Feldman says.

The Australian accomplishment that most impressed Feldman was the level of public awareness about the country's water situation, especially in cities like Melbourne.

"On the billboards, there were actually postings about the level of water remaining in the city's reservoirs," he says.

Australians now treasure their water in a way that most Californians still don't, Feldman says. In Melbourne, in recent years, the average person has been using just half as much water as the average person in LA. You don't see nearly as many of those green, grassy lawns.

A bigger challenge lies outside the cities. The biggest use of water by far, in both Australia and in California, is irrigation on farms. Agriculture is a huge industry in both places.

Some water experts say the single most important thing that Australia did was to create a new way of allocating that irrigation water.

The old system in Australia looked a lot like the one that's still in place in California.

If you were a farmer, and owned irrigated fields, you had the right to use a certain amount of water either from wells or nearby rivers.

"It was seen as something that would just come to your property. It was joined to the land," says Tom Rooney, the founder of an Australian water trading company called WaterFind.

But in the years before the drought began, Australia carried out a giant reset of its water rights.

First, the government put a cap on the total amount of water available for farmers. Then, farmers received shares of that total supply. Each farmer got a share of the Australian water supply. It's similar to the way stockholders own shares of a publicly traded company. And those water shares are no longer tied to any particular piece of land.

So when the drought hit, reducing the total amount of water available, this market became a valuable way to distribute this scarce resource. Farms that were growing the most valuable crops were willing to pay more for water. They bought more shares. As the water price increased, other farmers found that selling their water shares was more profitable than growing a crop with it.

The end result: more efficient use of the country's water, and less economic pain.

Richard Howitt, an economist at the University of California, Davis, has been pushing for greater use of water markets in California. "The idea was very heretical a few years ago. I can remember being disinvited from meetings for saying it," he says.

Now, in part because of the Australian example, it's gaining ground, he says.

California probably won't adopt something as radical as Australia's national water market, Howitt says. But it already is getting more common for farmers to trade water in California. And he thinks people will be ready to adopt reforms that at least make it much easier to carry out such transactions.

Rooney must think so. His company, WaterFind, which played a key role in creating water markets in Australia, now is setting up an American subsidiary based in Sacramento.