Accessibility links
Whole Foods Says It Will Stop Selling Foods Made With Prison Labor : The Salt Whole Foods has sourced goat cheese and tilapia from farms that employ inmates through Colorado Correctional Industries. Critics say it's exploitative because the inmates are paid so little. 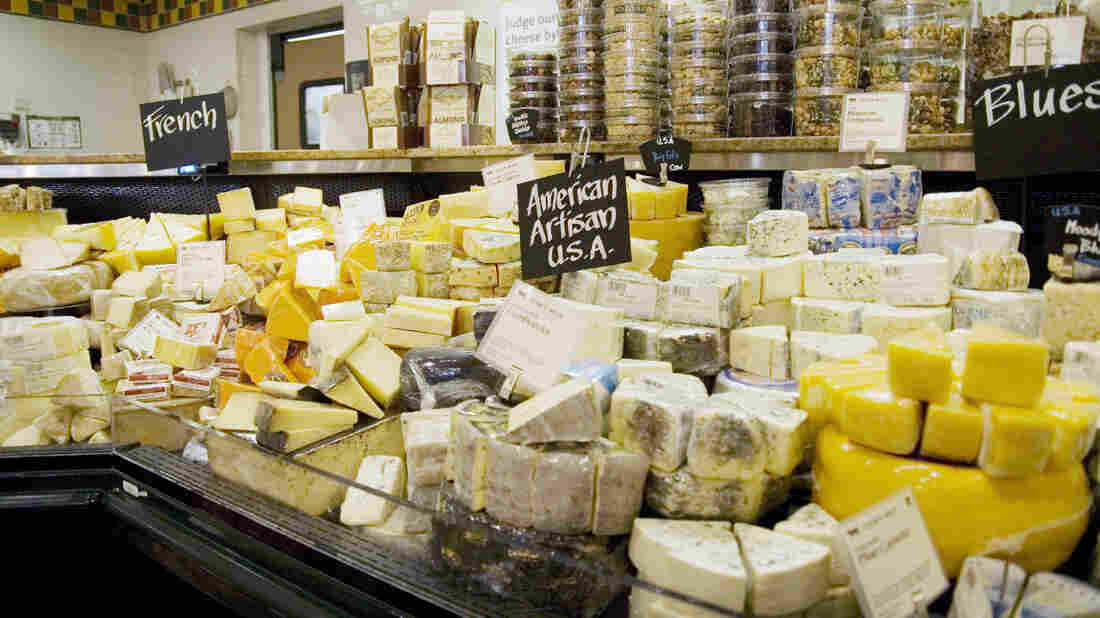 Haystack Mountain Goat Dairy, a Colorado goat cheese producer, says it will begin to source more milk from dairies that don't rely on inmate labor — so that they can continue to sell some cheeses to Whole Foods. ilovebutter/Flickr hide caption 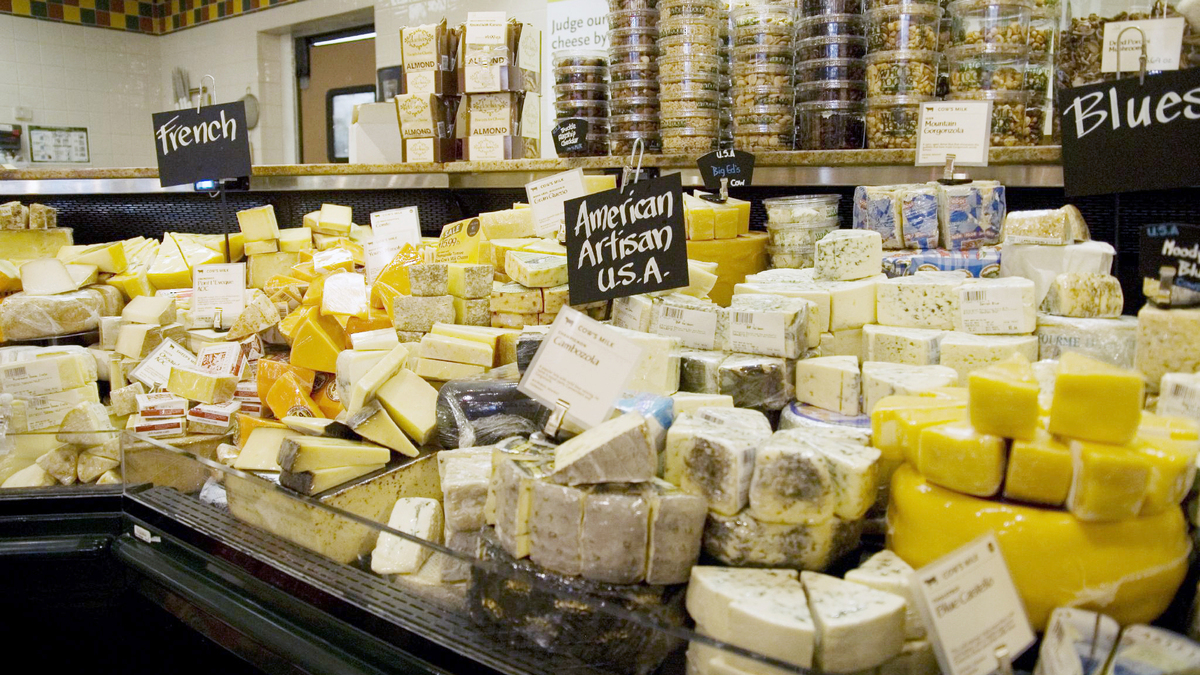 Haystack Mountain Goat Dairy, a Colorado goat cheese producer, says it will begin to source more milk from dairies that don't rely on inmate labor — so that they can continue to sell some cheeses to Whole Foods.

Whole Foods Market has announced that by April of next year it will stop sourcing foods that are produced using prison labor.

The move comes on the heels of a demonstration in Houston where the company was chastised for employing inmates through prison-work programs.

"People are incarcerated and then forced to work for pennies on the dollar — compare that to what the products are sold for," Allen tells The Salt.

Currently, Whole Foods sells a goat cheese produced by Haystack Mountain Goat Dairy in Longmont, Colo., and a tilapia from Quixotic Farming, which bills itself as a family-owned sustainable seafood company.

These companies partner with Colorado Correctional Industries, a division of the Colorado Department of Corrections, to employ prisoners to milk goats and raise the fish.

CCI's mission is to provide inmates with employment and training. The intent is to give them skills that could help them find employment once they're released. CCI employs about 1,600 inmates, according to a report by the Colorado state auditor.

In an email, Whole Food's spokesperson Michael Silverman tells The Salt that the company liked the idea of employing inmates. "We felt that supporting supplier partners who found a way to be part of paid, rehabilitative work being done by inmates would help people get back on their feet," he writes.

But Silverman says, "we have heard from some shoppers and members of the community that they were uncomfortable with Whole Foods Market's sourcing products produced with inmate labor."

And in order to stay "in-tune" with customers' wishes, the company came to its decision to stop selling the goat cheese and tilapia.

And there are also questions about the justness of prison-work programs. Allen and other protesters in Houston hung signs that said: "End Whole Foods Market's Profiting From Prison Slave Labor."

By some accounts, though, they're progressive. For instance, CCI supporters point to a lower recidivism rate among inmates who are employed while they're incarcerated.

Haystack Mountain Goat Dairy's John Scaggs says the farm will begin to source more milk from dairies that don't rely on inmate labor — so that it can continue to sell some cheeses to Whole Foods.

But Scaggs says he's still a supporter of the prison labor program that CCI has created in Colorado.

"This is a model example of a prison-work program," Scaggs says. "By purchasing goat's milk from the facility [that uses prison labor], we're supporting ... rehabilitative incarceration." He says prisoners are taught teamwork and getting job training.

"If an inmate is serving a sentence for a few years, they can come out with a few thousand bucks [in savings] and a whole new skill set," he says.