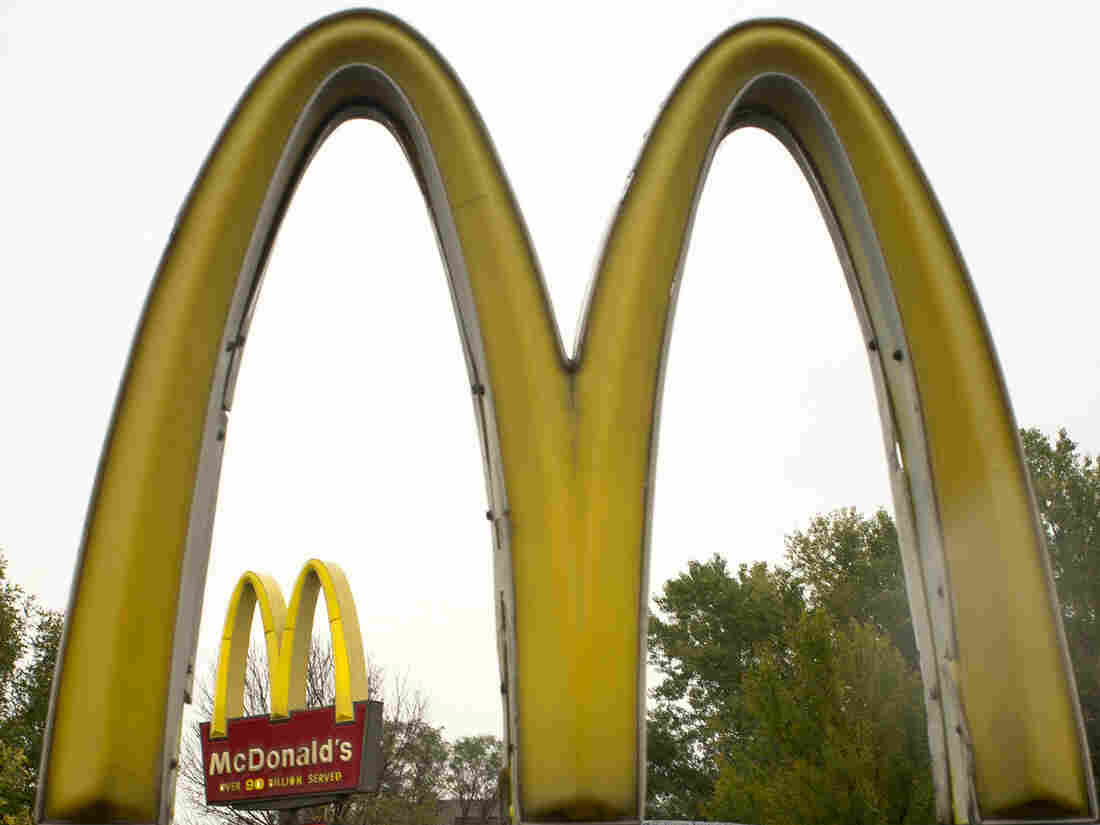 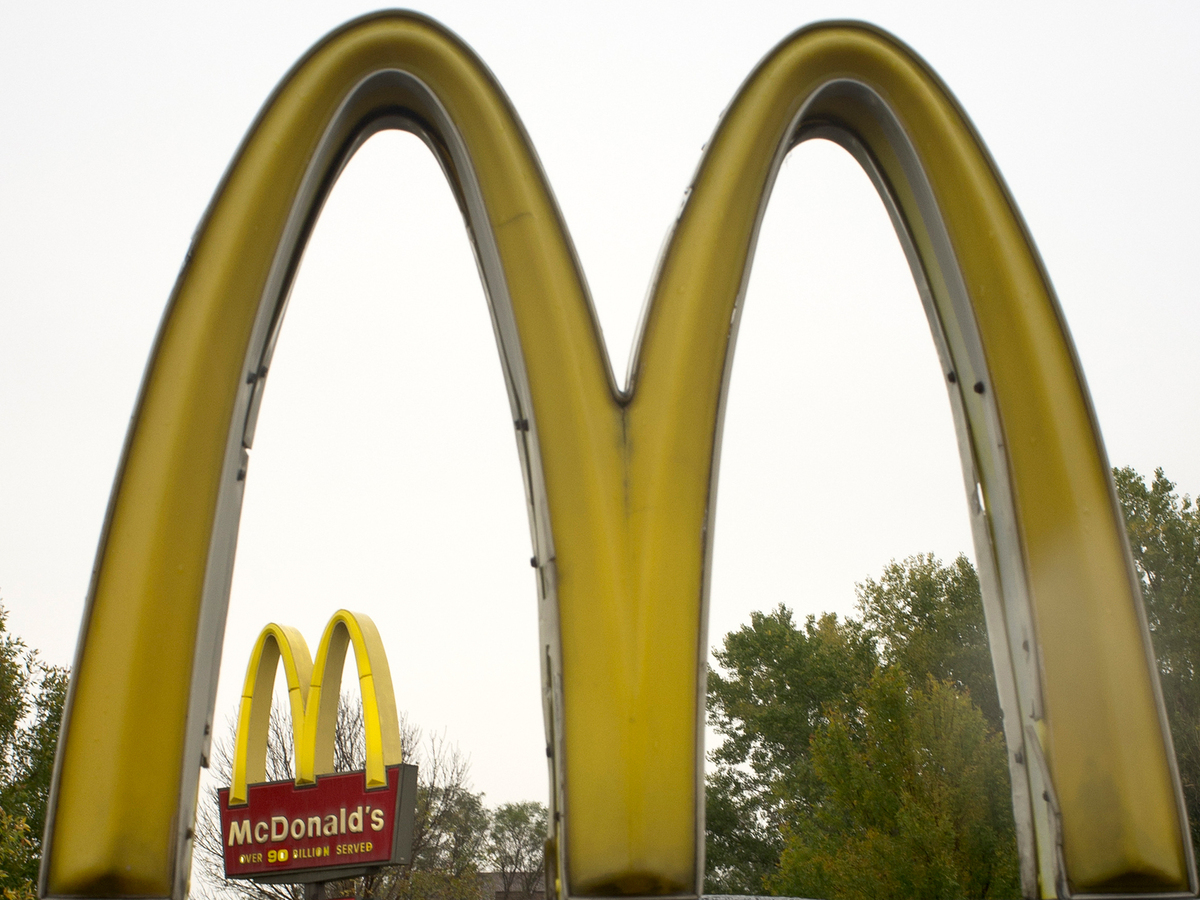 Mark Noltner, who lives in suburban Chicago, heard about McTeacher's Nights when he found a flier in his daughter's backpack last year.

"There was a picture of Ronald McDonald [on the flier]," he says, and it was promoting the school fundraiser at a local McDonald's.

During McTeacher's Nights, teachers stand behind the counter at McDonald's, serving up food to their students who come in. At the end of the event, the school gets a cut of the night's sales.

Noltner complained to the principal at his daughter's school that he didn't like brand marketing creeping into the school. Some teachers, he says, wore T-shirts with a McDonald's logo to promote the event.

"The McDonald's logo is extremely recognizable to students, so in essence, the [teachers] are becoming walking billboards" for the brand, Noltner says.

Noltner reached out to others in the community who didn't like these events. And what he learned is that a lot of teachers are opposed, too.

So the National Education Association joined forces with a group of state and local teachers unions, as well as the watchdog group Corporate Accountability International. This week, the coalition — which represents more than 3 million teachers — sent a letter to McDonald's CEO Steve Easterbrook, asking him to end the practice of McTeacher's Nights.

"It is wrong to enlist teachers to sell kids on a brand like McDonald's, whose core products are burgers, fries and soda," the letter states.

McDonald's USA issued a statement defending the fundraising practice. "McTeacher's Nights are all about community, fun and fundraising," the statement reads. It goes on to say that some participating school organizations have told McDonald's that "in addition to the extra financial support these events provide for their schools, they have a great time connecting with their students and neighbors in meaningful ways."

Some of the critics who have signed on to the letter argue that McDonald's benefits from these fundraisers more than the schools.

Please come support my ASB class. And have my awesome teachers serve you dinner! #buenaasb #mcteachersnight 💕

McDonald's USA says that from January 2013 through September 2015, the company-owned restaurants "have paid over $2,525,000 to organizations for donations from McTeacher's Nights." And this figure does not include the amount raised at McTeacher's Nights held at McDonald's franchise locations. (About 90 percent of the McDonald's locations are franchise-owned.)

But critics say McDonald's should take action to end the fundraising practice, since it puts teachers in a compromising position.

"McDonald's is using the bond between student and teacher to create business for themselves, and I see that as exploitation," Melissa Cropper, president of the Ohio Federation of Teachers, told The Salt.

We reached out to franchise operators in Ohio and elsewhere seeking their comments on McTeacher's Nights but did not get a response in time for publication.

But for critics like Sriram Madhusoodanan of Corporate Accountability International, the place where that interaction takes place sends the wrong message to kids. "We think that McTeacher's Night should very soon become a thing of the past," he says.