Accessibility links
The History Of American White Bread Is Anything But Bland : The Salt From a scapegoat for the "sapping" of the "white race," to a symbol of modern engineering, to a target of the counterculture movement: White bread's been a social lightning rod time and again. 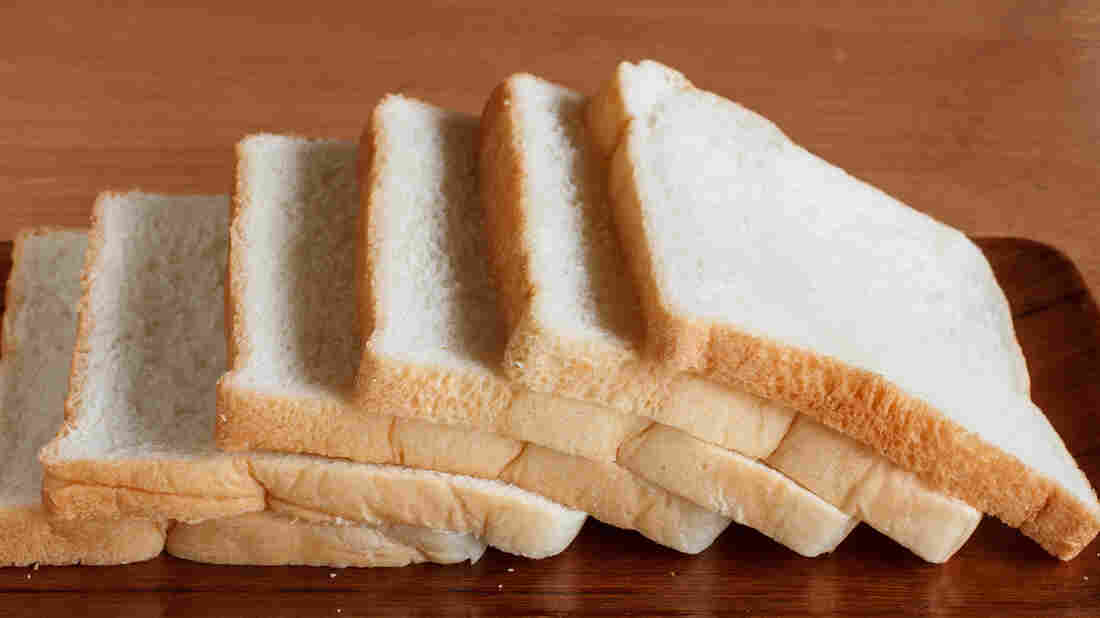 From a scapegoat for the "sapping" of the "white race," to a symbol of modern engineering, to a target of the counterculture movement: White bread's been a social lightning rod time and again. iStockphoto hide caption 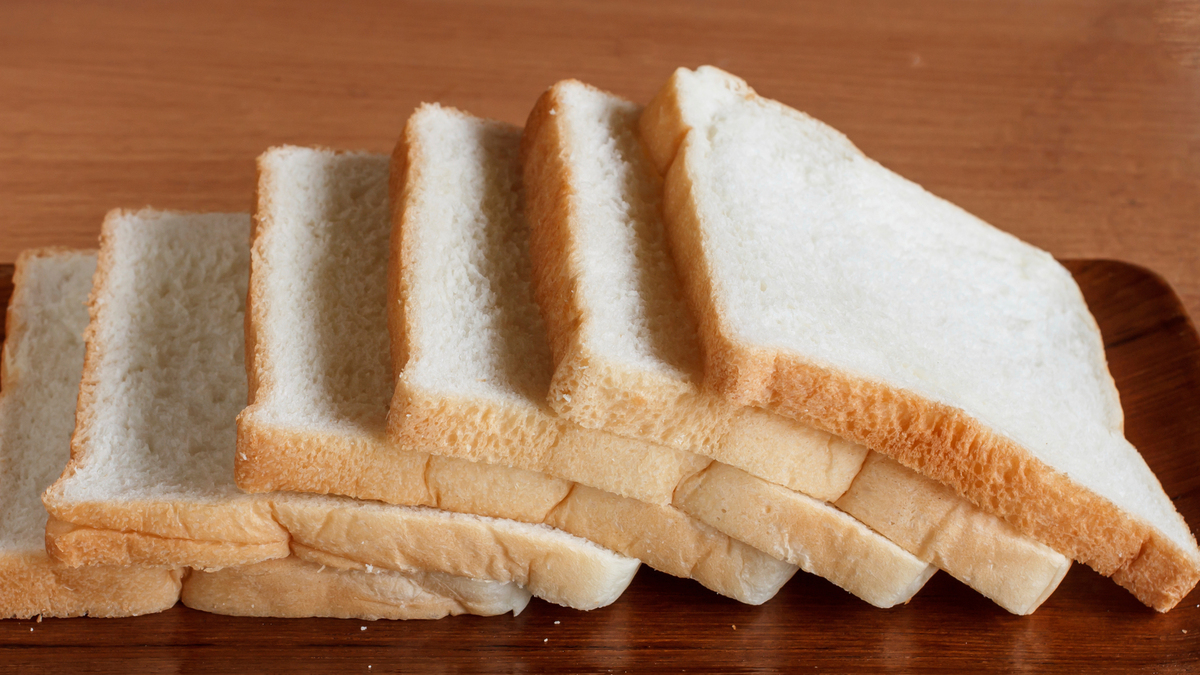 From a scapegoat for the "sapping" of the "white race," to a symbol of modern engineering, to a target of the counterculture movement: White bread's been a social lightning rod time and again.

Editor's note: Today is National Sandwich Day. To mark the occasion, we bring you this story from our archives. It was originally published in 2012.

White bread, like vanilla, is one of those foods that have become a metaphor for blandness. But it wasn't always that way.

Aaron Bobrow-Strain, an associate professor of food politics at Whitman College, tells Weekend Edition's Rachel Martin that white bread was a deeply contentious food — from the early 1900s ideas of "racial purity" up to the countercultural revolution of the 1960s. He documents that cultural legacy in his book, White Bread: A Social History of the Store-Bought Loaf.

White bread first became a social lightning rod with the Pure Foods movement of the late 1800s. Bobrow-Strain says well-meaning reformers were concerned about a host of legitimate food safety issues, and their activism led directly to many of today's food safety laws. 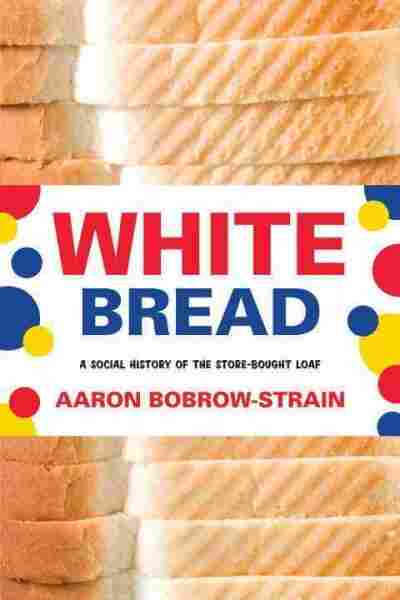 A Social History Of The Store-Bought Loaf

But food purity ideals bled into the social realm in the form of what Bobrow-Strain calls "healthism" — the idea that "perfect bodily health was an outward manifestation of inward genetic fitness."

One proponent of healthism was Bernarr Macfadden, whom Bobrow-Strain calls "the original strong man food guru in a leopard-skin tunic." Macfadden believed that "white bread was sapping the vitality of the white race, threatening white racial superiority," Bobrow-Strain says.

In the 1920s, white bread became a symbol of industrialization and modernity, as companies like Tip Top and Wonder Bread brought factory automation to bread-making. The invention of sliced bread, allegedly in Chillicothe, Mo., in 1928, was "really the culmination of a long process in which bread was engineered and designed to look like a streamlined wonder, like an edible piece of modern art," Bobrow-Strain says.

At the same time, the '20s and '30s saw a backlash against white bread, and a revival of Macfadden's idea that whole wheat bread was imbued with moral as well as dietary fiber. And another wave of criticism came in the 1960s.

The counterculture movement "took up white bread as an emblem of everything that was wrong with America. It was plastic, corporate, stale," Bobrow-Strain says. Eating handmade, whole wheat bread became "an edible act of rebellion, a way of challenging The Man."

These days, of course, artisanal breads are a common sight at supermarkets. "We see bread going from a kind of manifestation of grass-roots food activism to being a high-end, niche product," Bobrow-Strain says.

Food reformers could learn a thing or two from these decades-long bread battles. Bobrow-Strain says focusing on individual food choices creates divisive in-groups and out-groups, defined by who makes the supposedly "right" food choices. And activists often overlook the root causes of problems in the food system.

Like, for instance, the economy. It's hard to pay twice as much for artisanal bread when you're strapped for cash.

And some foods are just better with white bread, he says, whether it's a simple grilled cheese or something fancier.

"I made a sandwich that had garlicky braised kale with Manchego cheese, a fried egg, and I did it on grilled Wonder Bread," Bobrow-Strain says. "It was fabulous."

Read an excerpt of White Bread