Accessibility links
More Women Than Men Are Obese In America, And Gap Is Widening : The Salt After decades of increases, U.S. obesity rates overall seem to be flattening out, the CDC says. But obesity is rising among middle-aged women, and particularly among black and Hispanic women.

More Women Than Men Are Obese In America, And Gap Is Widening

More Women Than Men Are Obese In America, And Gap Is Widening 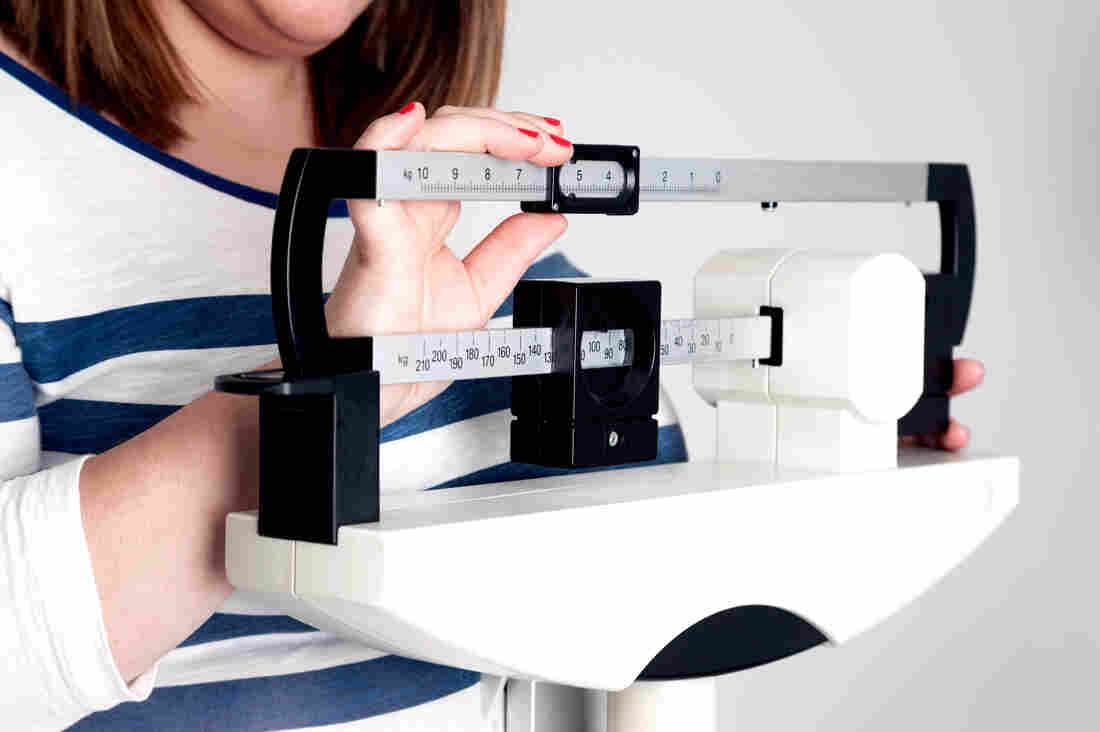 Obesity prevalence among women in their 40s and 50s has risen to 42 percent since 1999-2000, the CDC found. For middle-aged men, the rate is 38 percent. iStockphoto hide caption 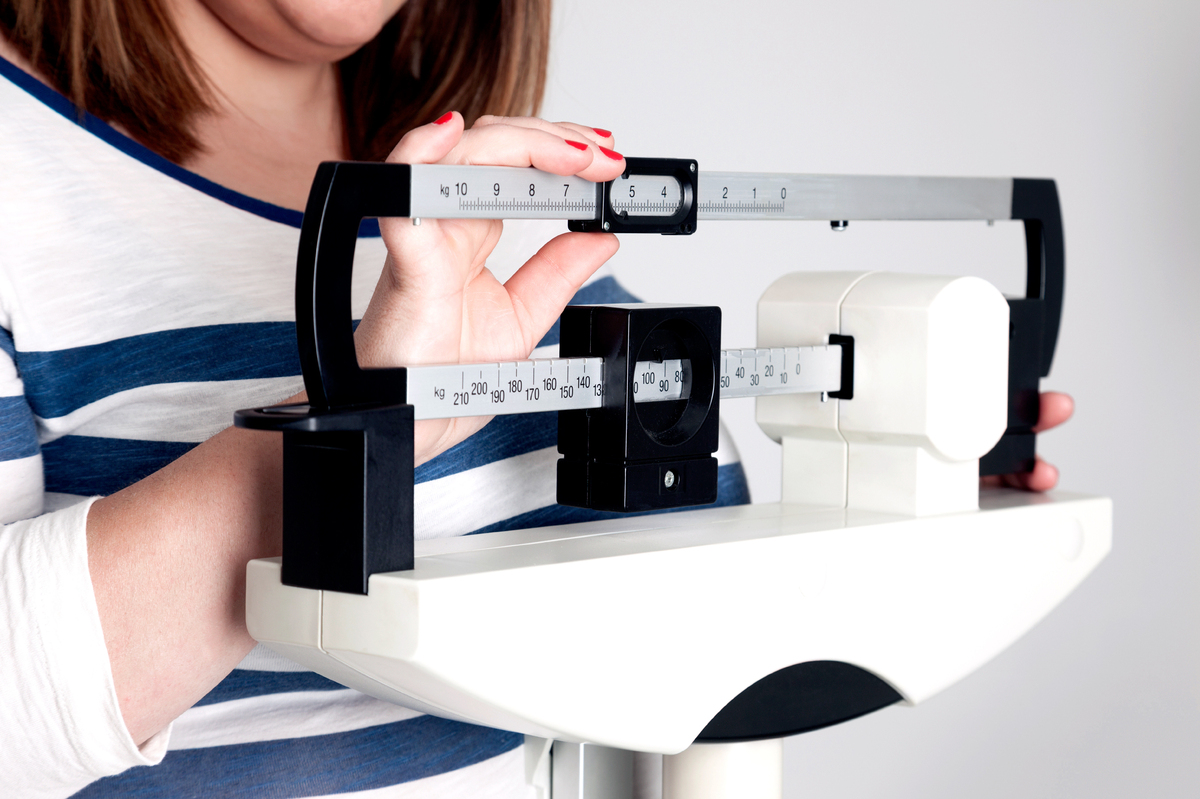 The Centers for Disease Control and Prevention has crunched new numbers on America's obesity epidemic. What do they tell us? As a nation, we seem to be stuck.

The overall prevalence of obesity in the three-year period ending 2014 was just over 36 percent. This mean that about 1 in 3 adults in the U.S. is obese.

But if you're a silver-linings kind of person, there's this: After decades of increases, obesity rates do seem to be flattening out.

The CDC says the changes in the prevalence of adult obesity were so slight between 2011 and 2014 (the most recent data available) that they were not statistically significant.

And another note of optimism: The CDC finds childhood obesity has leveled off. In many states, as we've reported, obesity rates are falling among preschool-aged kids.

"We are excited to see that our nationwide efforts to prevent childhood obesity have stopped the decades-long increase in childhood obesity rates," said Howell Wechsler, CEO of the Alliance for a Healthier Generation, in a statement.

But he adds, "it is imperative that we double down on our efforts to go beyond flattening the rates so that we actually start decreasing childhood obesity rates."

If you dig into the data a little deeper, it's clear that middle-aged Americans are not as successful at avoiding weight gain — especially middle-aged women.

The prevalence of obesity among women in their 40s and 50s has risen to 42 percent since 1999-2000. That's higher than the 38 percent the CDC found for middle-aged men. Across all adult age groups, about 38 percent of women are obese, while 34 percent of men were obese.

Study author and CDC epidemiologist Cynthia Ogden says these gender differences are a new development. "This hasn't been the case for some years," Ogden says.

And, the divide becomes even greater for some women of color. The obesity rate among African-American women is 57 percent and 46 percent among Hispanic women.

"The biggest problem is that the obesity rates among low-income Americans and minorities are not improving," says obesity expert Barry Popkin of the University of North Carolina.

The medical and economic toll of this problem remains huge as well. According to Health Affairs, the obesity epidemic carries a $117 billion medical pricetag.