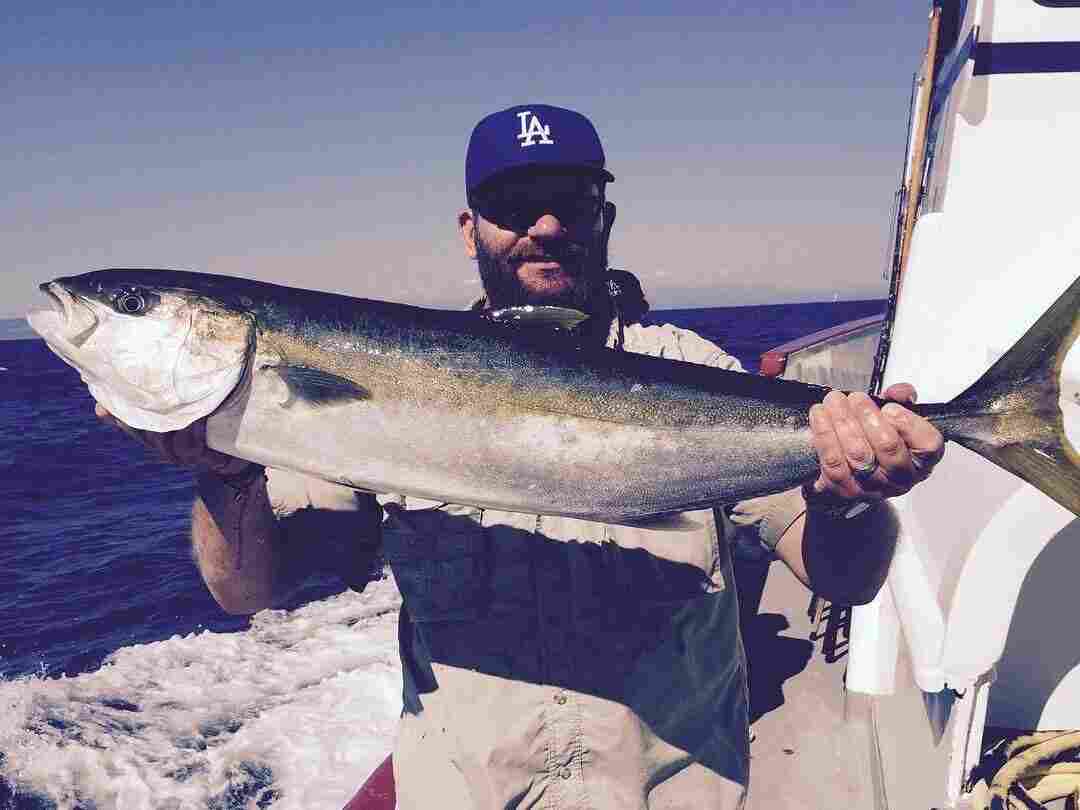 Chef Michael Cimarusti, of Los Angeles' Providence restaurant, is pioneering the West Coast incarnation of Dock to Dish, a program that hooks up local fishermen directly with chefs. Courtesy of Providence hide caption 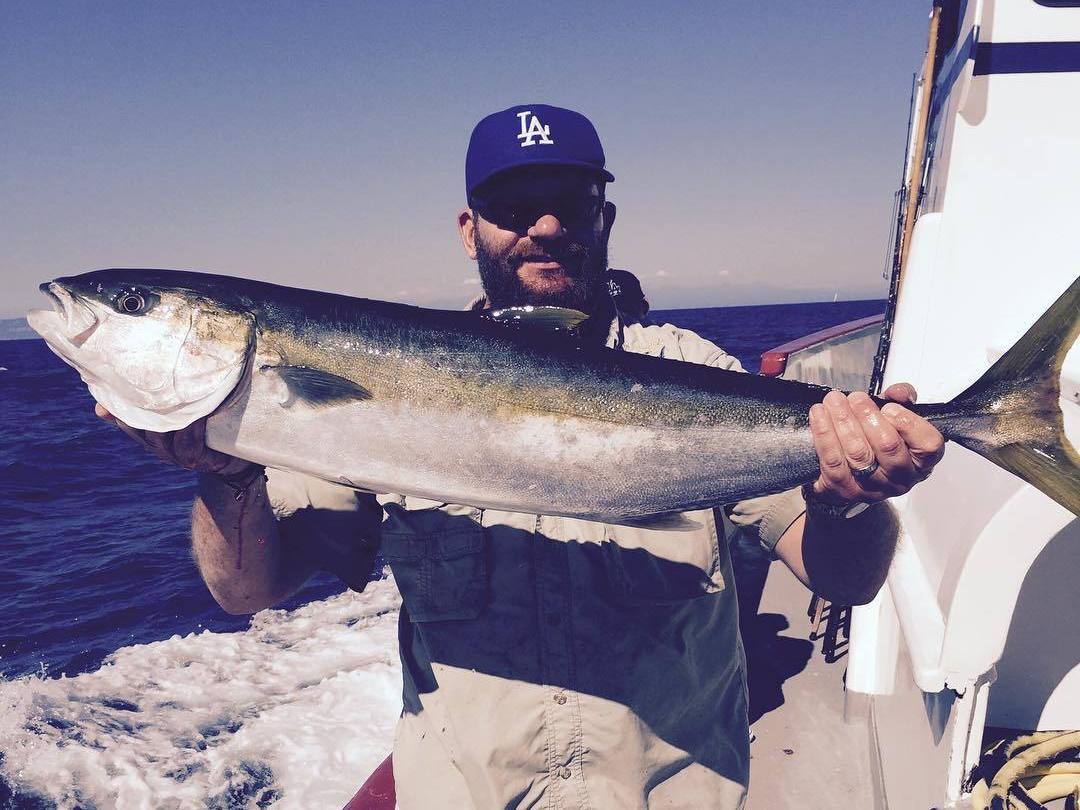 Chef Michael Cimarusti, of Los Angeles' Providence restaurant, is pioneering the West Coast incarnation of Dock to Dish, a program that hooks up local fishermen directly with chefs.

Providence is considered by many to be the finest restaurant in Los Angeles, a gourmet seafood eatery run by chef Michael Cimarusti. He's won several James Beard awards and two highly coveted Michelin stars. He is also a fisherman who is piloting a program to support local, small-scale fishermen.

We first told you about this program when it launched in Southern California in September. Called Dock to Dish, it's a restaurant-supported fishery that allows local fishermen to sell directly to local chefs. It's based on the model of community-supported agriculture, where members share the risks of food production by pre-buying weekly subscriptions. In this case, restaurants commit to buying local seafood from small-scale fishermen. The idea is to create a supply-based system, offering whatever is plentiful and in season.

The first Dock to Dish program launched three years ago in Montauk, N.Y., and has been hailed as a revival of community-based fisheries. Cimarusti has been trying out its West Coast incarnation. How's it going so far? NPR's Mandalit del Barco recently checked in with the chef.

Like the farm-to-table movement, which encourages restaurants to serve whatever is in season, Dock to Dish encourages chefs to cook up whatever fishermen pull out of the sea. Cimarusti says it's sometimes a challenge to come up with recipes for the unusual species that land in his kitchen thanks to the program.

"You know, the fishermen that go out — they fish, they land whatever they catch and that's what we get," Cimarusti says. "So you have to be flexible, and you have to be willing to experiment and deal with things that you might have absolutely no idea of how to prepare."

Things like fresh live sea cucumber, wavy turban snails and Kellet's whelk. That's the kind of sea life you find off the coast of Santa Barbara, an hour and a half north of LA.

If you listen to Mandalit's story on All Things Considered, you'll hear as she heads out to sea with Cimarusti and one of the fishermen who supply his restaurant.

Randy Graham, a fisherman who is also taking part in the Dock to Dish pilot, says "it's kind of a revolution."

"We're trying to get the customer to get the idea of, yeah, you're paying a little bit more for your fish, but we're not using nets, not using any unsustainable resources to bring the fish to you. This was what was caught in Santa Barbara today — get used to eating it," Graham says.

The concept seems to be catching on; Dock to Dish LA already has other chefs and restaurants waiting to jump aboard.

Sarah Rathbone, co-founder of Dock to Dish LA, says it's tastemakers like Cimarusti and other chefs who will reel the rest of us into making sustainable seafood choices.

"My goal is to make it something that goes beyond those who can afford the fine dining — to people who are just looking to make sustainable decisions when it comes to their seafood choices," she says.

In an earlier audio version of this story, we misidentified one person who was heard speaking. It was the restaurant's co-owner, Donato Poto, not the headwaiter.