Accessibility links
Can You Pay People To Lose Weight? It Depends On The Wager : The Salt New weight-loss programs have dieters put cash on the line in a wager that they'll reach their goal. 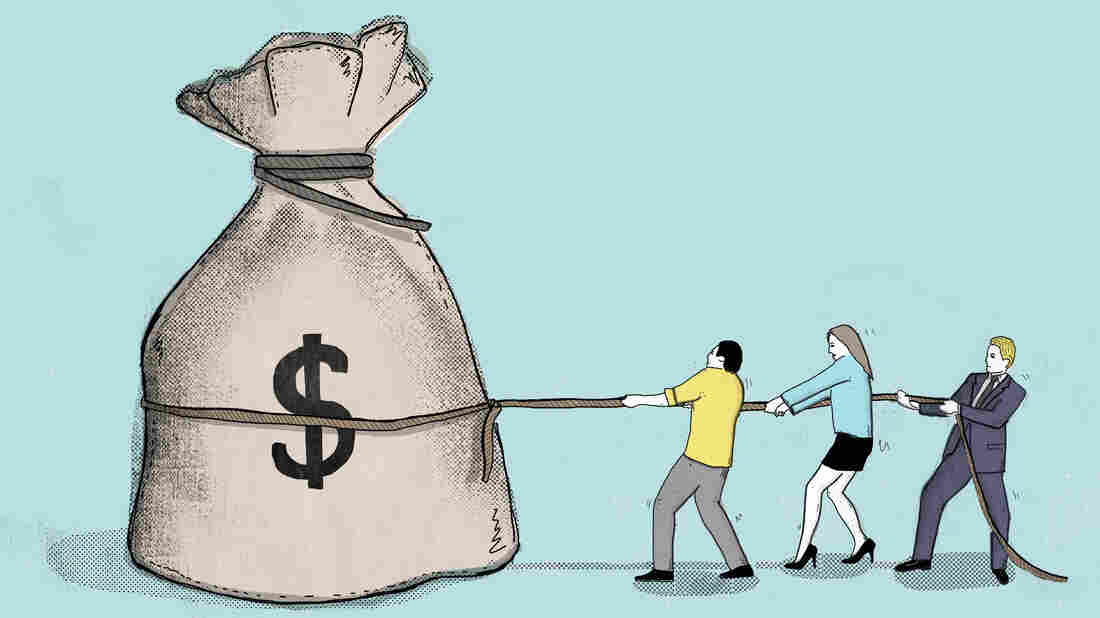 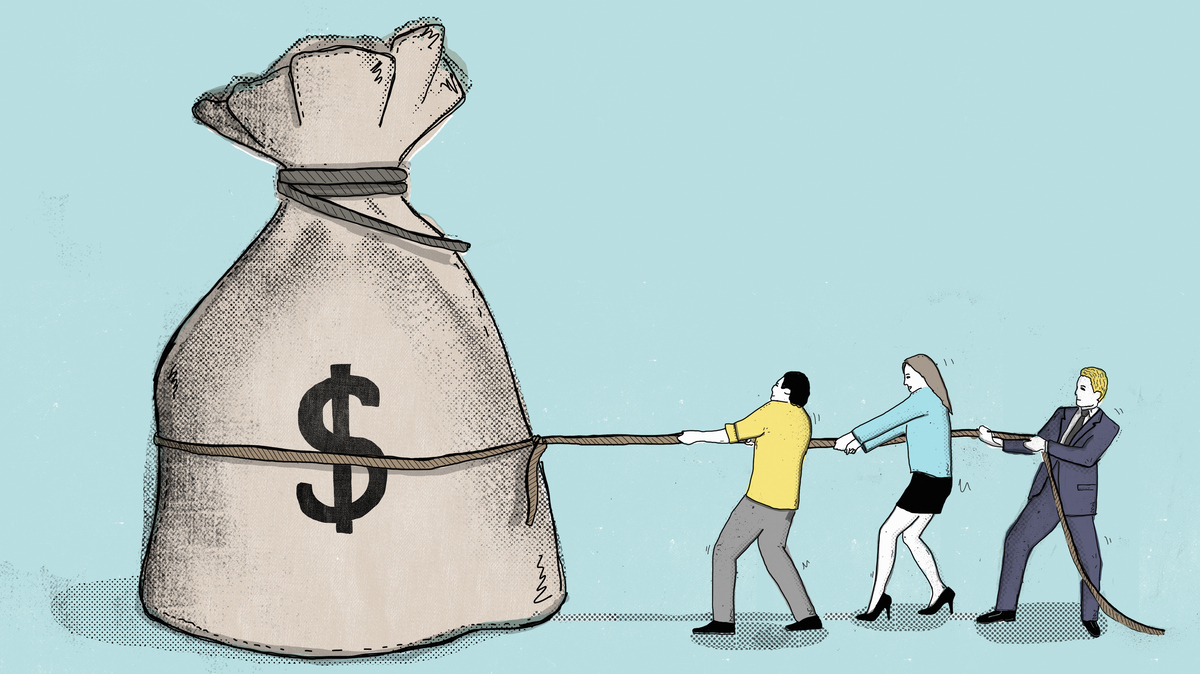 Money is a big motivator. And the prospect of a cash payoff in any sort of gamble is alluring — just think of the Powerball buzz this week.

So, what happens when financial incentives are tied to weight-loss goals? A growing body of evidence suggests that it's not necessarily a slam dunk.

Why? Well, for starters: "People are motivated by immediate awards," explains Mitesh Patel of the Center for Health Incentives and Behavioral Economics at the University of Pennsylvania, one of the study authors.

Telling people to look for a few extra bucks in a future paycheck due to a discounted health insurance premium, it turns out, just isn't very sexy, or motivating.

So, here's an alternative that's gaining traction: a good old-fashioned wager. Through programs such as HealthyWage, people are betting on their own weight loss.

Another company called StickK uses a similar approach. Participants set up personal contracts for weight loss and other types of goals. As I reported in 2008, when the company was launching, if you don't live up to your end of the contract, StickK will give your money to charity or a person you designate.

And one strategy to motivate people: have them pick an organization or charity they don't agree with (or whose views they oppose). For instance, a bird-watching pacifist who would be in favor of stricter gun control would pledge money to the National Rifle Association if they didn't meet their goal. Or a Republican would pledge money to the Democratic National Committee. 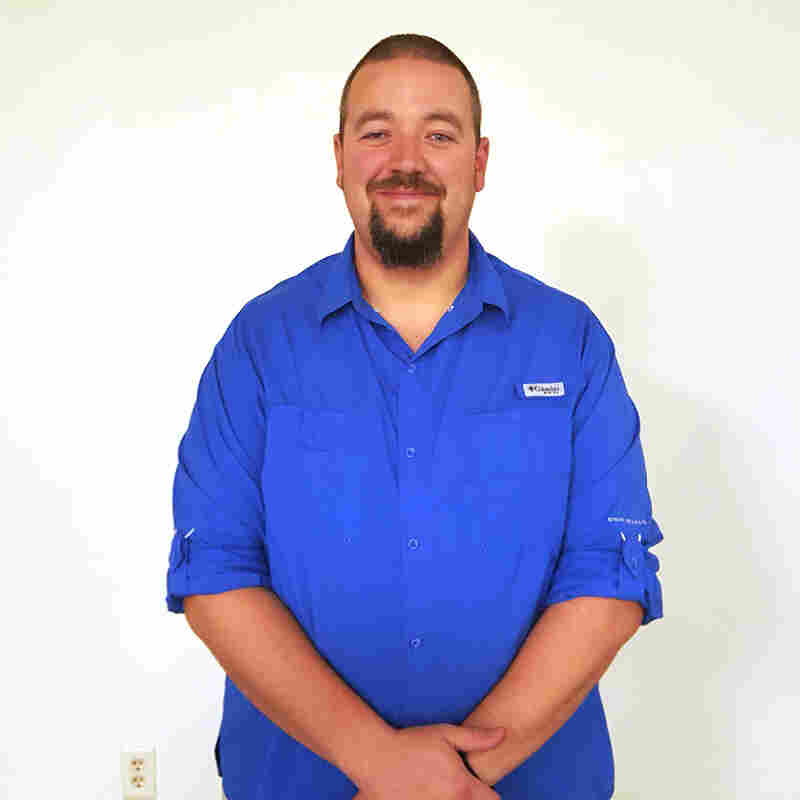 Ben Carnes on Jan. 14, 2016, after losing 100 pounds with the help of the HealthyWage program. Courtesy of Ben Carnes hide caption 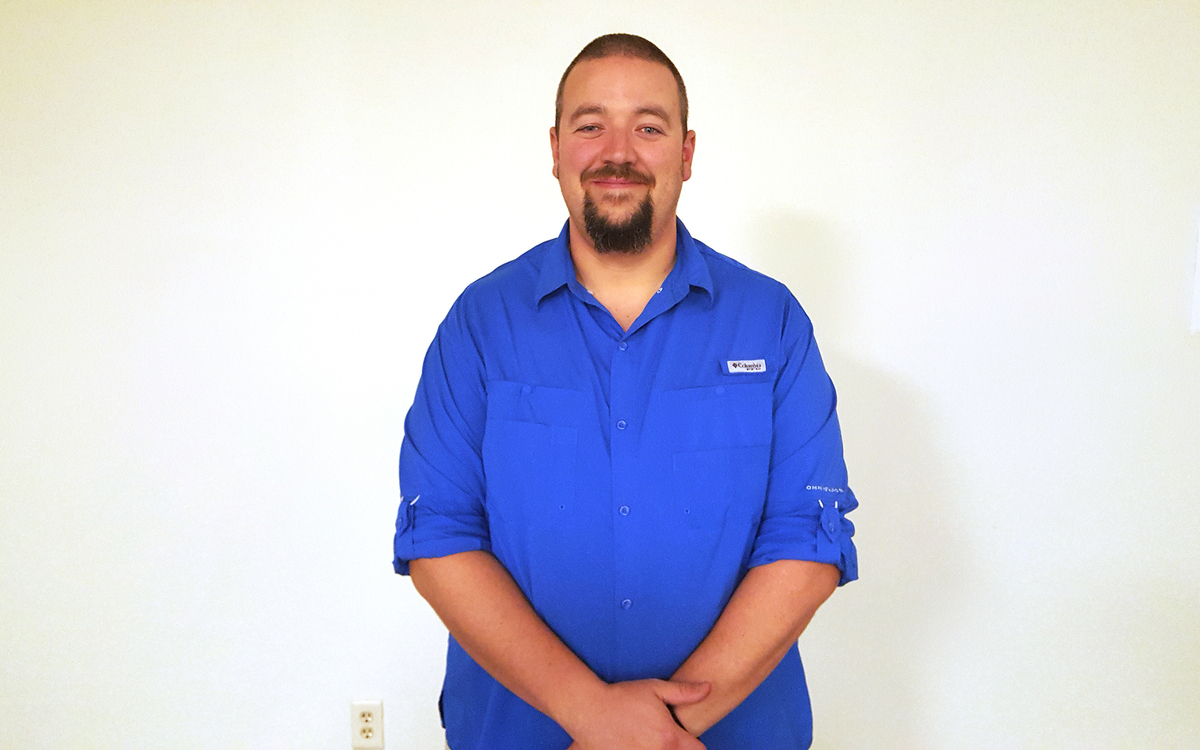 HealthyWage as a concept appealed to Ben Carnes, a schoolteacher and football coach in Westfield, Ind., whose weight had crept up to 370 pounds.

"I knew that if I put money on the line, it [would be] a double-motivating thing," Carnes tells us. He signed up with HealthyWage in 2014. The idea behind the program is to use both carrot (the opportunity to win a cash prize) and stick (the threat of loss) to motivate people.

"I didn't want to lose the money I was putting in," Carnes says. "[And] my wife and I agreed that if I won, I got to spend it on anything I wanted." So, this was the motivation to get started.

Here's how his wager worked: He put down about $60 a month, aiming to lose close to 100 pounds. If he achieved his goal, he'd double his money. And if he failed to meet his weight-loss goal, he'd lose his money. (Over a yearlong wager, he'd put in $720.)

In the early months, the weight fell off. But then things got tough.

At one point midway through the wager, Carnes says, his weight had hit a plateau. "I was feeling sorry for myself. I hadn't lost any weight for like a three- or four-week span," he says. He wanted to go eat burgers and fries — and bail.

"My wife actually at one point called me out. ... She kinda yelled at me and said, 'We're paying way too much money for you to just bail on this now.' "

Carnes' — and his wife's — aversion to losing the more than $700 they'd put into the bet turned out to be a powerful motivator to stick with it.

And this "loss aversion" is part of what makes this model successful. "We know from studies that people [can be] more motivated by losses than gains," says Patel. "People don't want to lose something they already have."

He's currently training for a triathlon and says he no longer needs to take high-blood pressure or cholesterol medicine. "I feel much better," he tells us.

So, how many people who bet on their own weight loss succeed? And how often does the house win?

I put that question to the founder of HealthyWage, David Roddenberry, a former health care consultant. "About 30 to 40 percent of participants win [their] challenge," he told me.

The others? Yep, they fail to reach their goal weight. And they lose the bet.

But Roddenberry says the model is sound. He points to a study published in JAMA that found dieters with a financial incentive to lose weight were significantly more likely to reach their target compared with those who had no money at stake.

So, good odds? You be the judge.