Accessibility links
Chipotle's Food-Safety Woes? Don't Expect Sympathy From Rest Of Industry : The Salt Chipotle has scorned some mainstream farming practices, like GMOs and antibiotics. Now the fast-casual chain is taking hits over food safety, and past targets of its attacks are taking revenge. 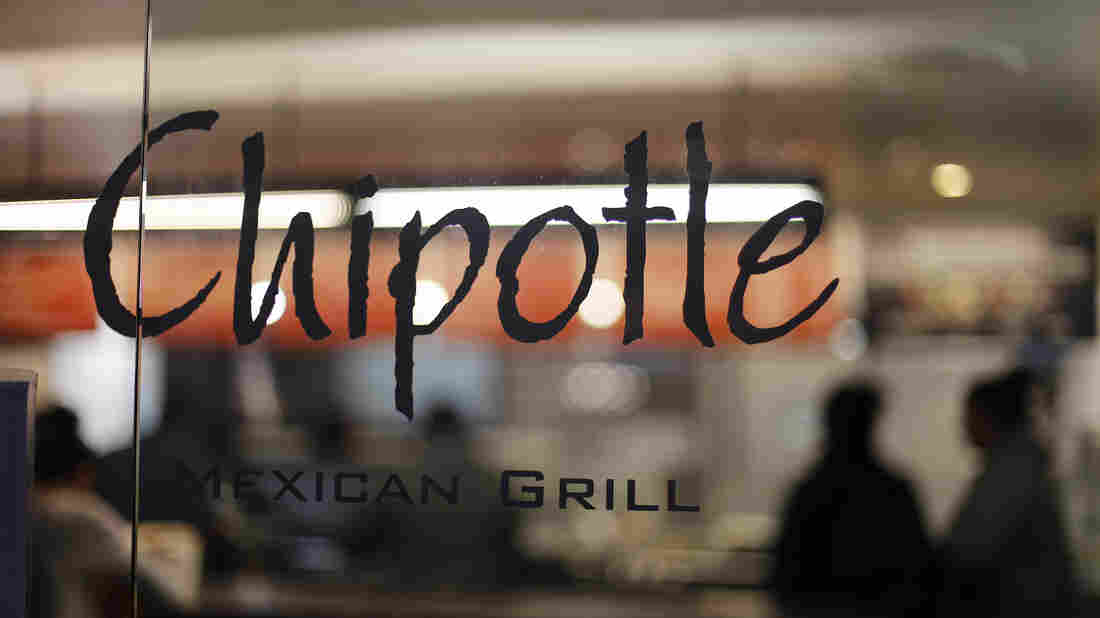 A Chipotle restaurant at Union Station in Washington, D.C. The company's food-safety troubles have provoked quite a bit of schadenfreude in the rest of the food industry. Gene J. Puskar/AP hide caption 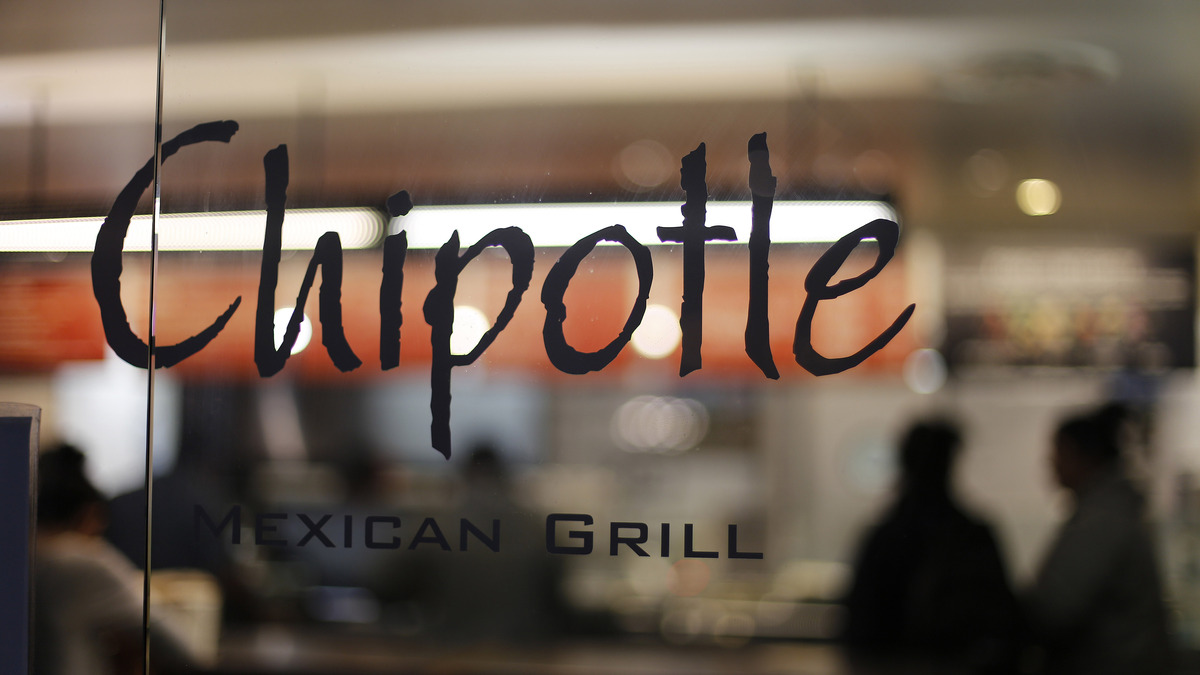 A Chipotle restaurant at Union Station in Washington, D.C. The company's food-safety troubles have provoked quite a bit of schadenfreude in the rest of the food industry.

Chipotle Mexican Grill certainly is not the first company to face lawsuits and subpoenas because its food made people sick. Other companies, in fact, have faced far worse: Companies like Blue Bell, Dole and Earthbound Farms have been linked to disease outbreaks that actually killed people.

But it's difficult to think of another case in which a company's food-safety troubles provoked such schadenfreude in the food industry. The company, it seems, made a lot of enemies while marketing its "food with integrity."

Leading the anti-Chipotle charge is Henry Miller, a former official with the Food and Drug Administration and longtime advocate of the benefits of genetically engineered food, which Chipotle has rejected. "Chipotle is a company so out of control and negligent that it repeatedly endangers the public," he wrote in a column for Forbes. "The source of the company's woes is a marketing-driven propensity to exploit current food fads, even if it diverts the corporate focus away from what should always be 'job one' — safety."

After Chipotle Outbreaks, Will 'Food With Integrity' Still Resonate?

The conservative Independent Women's Forum, which frequently opposes what it sees as overregulation of business, applauded the FDA's investigation of Chipotle. The director of the IWF's Culture of Alarmism Project, Julie Gunlock, wrote that "Chipotle needs to rethink its business practices, which include working alongside food alarmists, anti-GMO activists, the organic food industry, and other modern food system critics to frighten, distract and misinform the American public."

Chipotle became such a punch line for jokes that Hannah Thompson, a writer for the meat industry publication Meatingplace, decided that the chain deserved some sympathy. Thompson has, in the past, criticized opponents of the meat industry for "bullying" tactics. "I hate to see our industry using similar tactics," she wrote. "It's essential that we take the high road — even when we're tempted to do otherwise."

The trade publication Beef Daily, meanwhile, sounded a cautious yet appreciative note. "While Chipotle licks its wounds, the beef industry has been presented with an interesting opportunity to educate consumers about the safety and nutrition of conventionally-raised meat," it wrote.

Chipotle is fighting back, of course. It has unveiled a new food-safety program that involves stepped-up testing for bacteria that cause disease and new restaurant procedures to keep such bacteria from contaminating raw ingredients like tomatoes and limes.

It is also preparing a new marketing campaign to convince consumers that it is, indeed, a safe place to eat.