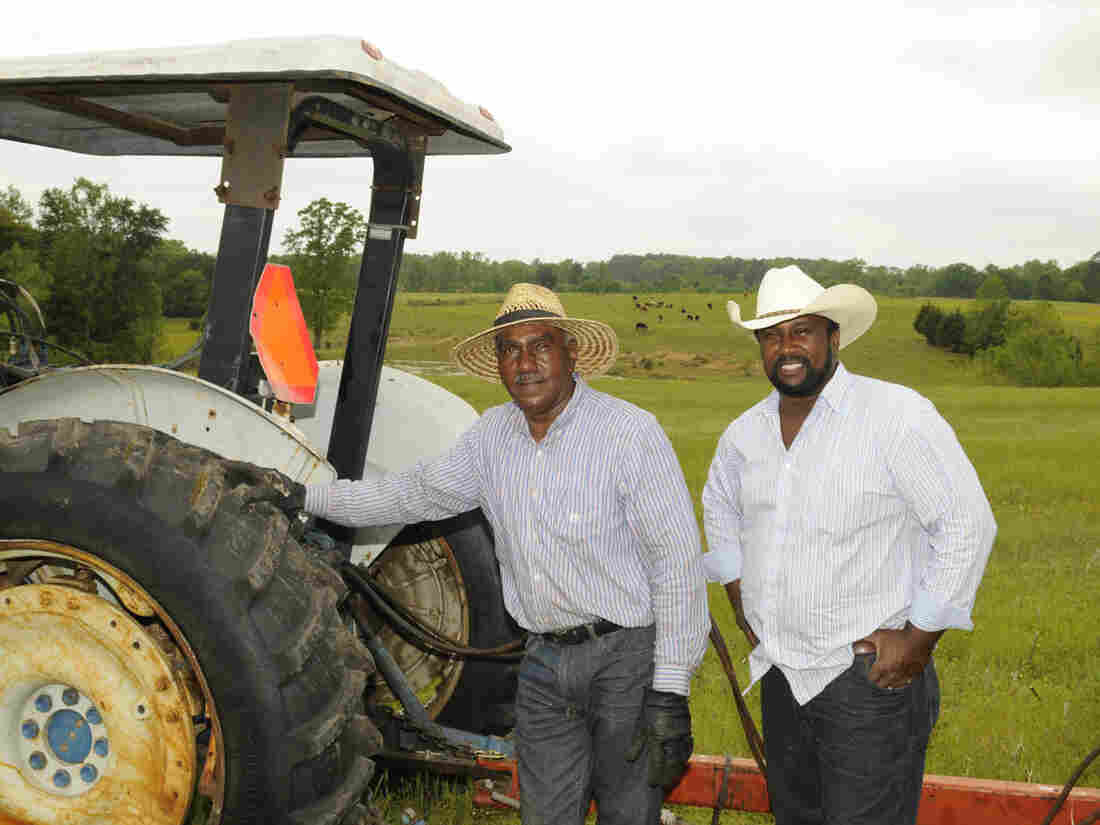 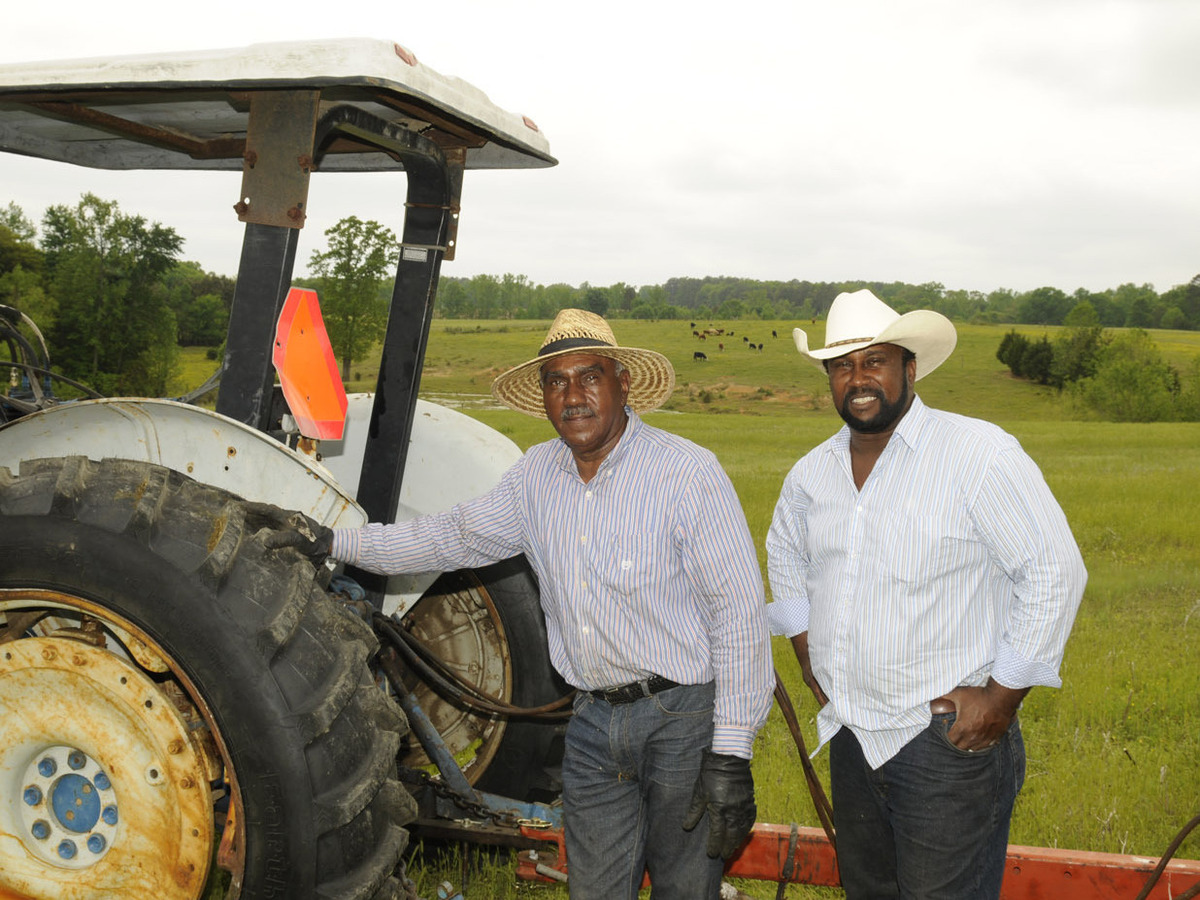 As an African-American, John Boyd Jr. might not be what Americans imagine when they think of a typical farmer. But Boyd has been farming his entire life, like his father, grandfather and great-grandfather before him. He grows wheat, corn and soybeans and has cattle at his southwestern Virginia farm.

Boyd has been involved in the politics of farming as well. In 2010, he rode his tractor to Washington, D.C., to plead for settlement funds in a long-running lawsuit against the federal government for historical discrimination against black farmers. He also is the president of the National Black Farmers Association.

Boyd spoke recently with NPR's Michel Martin about the complicated historical relationship between African-Americans and farming in the United States.

Click the audio link above to hear the interview. Interview highlights contain some Web-only extended answers.

How he describes his role

Did he ever want to do anything else?

My father's a farmer ... and I watched him farm. I watched both my grandfathers farm. My mother's father was a sharecropper. So I watched both of them farm and they taught me how to farm. And I said "Hey, I'm going to be a farmer." I didn't grow up saying I wanted to be a doctor ... a lawyer ... a dentist. I actually wanted to farm.

[I] always was excited about land ownership. My father taught me very early on that land is the most important tool that a person can possess. And he taught me if I treat the land good the land will take care of me.

He said, "The land didn't mistreat anybody, didn't discriminate against anybody." He said, "people [do]." But if you put down a proper limeseed and fertilizer at the right time, that you can grow just as good a crop as any man.

And that brought out the competitive edge in me. So I wanted to take what he was doing and turn it into something bigger and better and more effective. And that's what I've been trying to do.

On the 30-year lawsuit against the U.S. Department of Agriculture

Basically it was the government discriminating against black farmers. For not lending them money on time, for not processing their loan applications.

I always said farmers are faced with acts of nature such as hurricanes, tornadoes and droughts. But you never should be faced with the actual hand of the federal government. They're supposed to give you a lending hand up, and not a lending hand down and mistreat people the way the government mistreated black farmers.

On why it matters that black people farm

I think it's a part of, a great part of history. I don't care how many generations you go back, you're only one or two generations away from somebody's farm. We all came from the farm. That's why we were brought to this country as black people. We were brought to work the land and clean up the South for scotch-free as slaves.

That's why it has a negative impact. And it's because of the bad stigma that we've had because of sharecropping, because of slavery. Our people — black people — die from everything. Heart attack, stroke, obesity. And it's from the foods that we're eating.

If we had more black people growing healthy foods — not as a megafarmer, but farming right in their backyard. Growing string beans, onions, all of the vegetables. If you were growing these things and eating more healthy foods, we wouldn't have some of the illnesses that plague us.

I think if we got reconnected with the farm, everything would be better. I would like to see our people go back to land ownership — get back to communities where we came from and really start doing some positive things.