Accessibility links
A Cluttered Kitchen Can Nudge Us To Overeat, Study Finds : The Salt Earlier research found that people in a messy work area were less likely to choose healthy snacks. Now a study hints that a cluttered kitchen might make those who feel out of control eat more sweets. 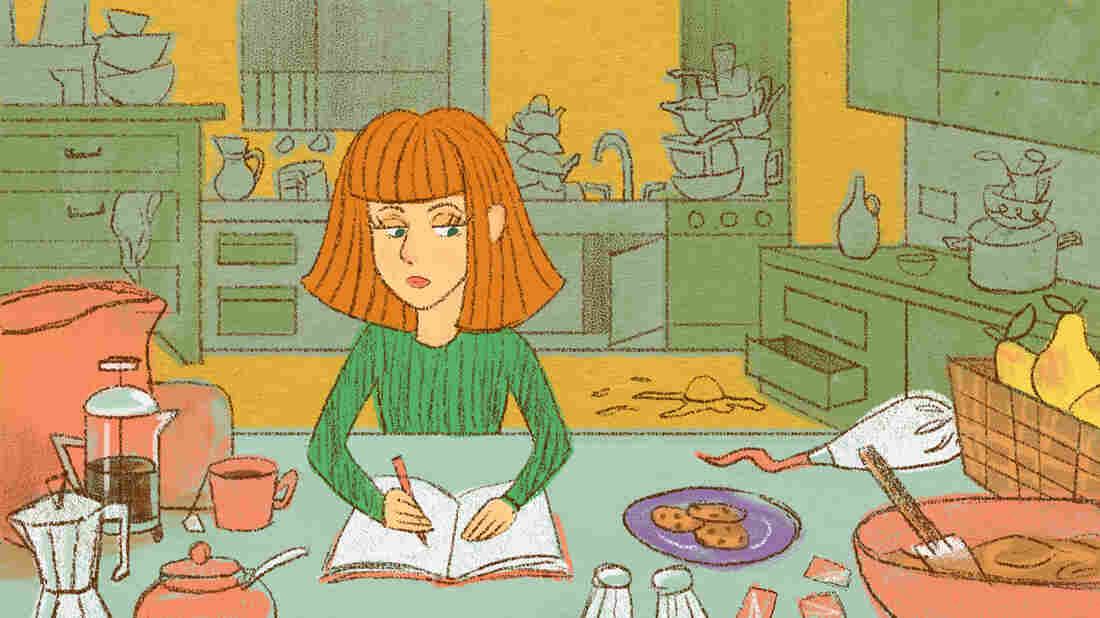 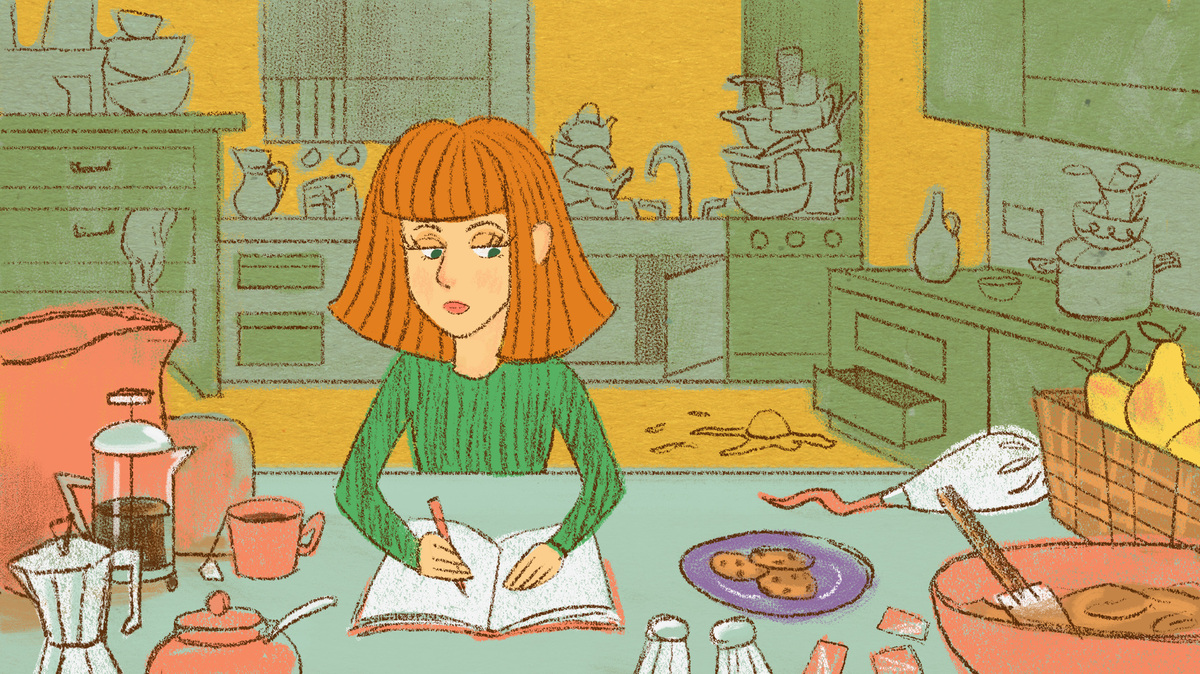 Hunger is not the only reason we eat sweets.

Often we eat as a way to celebrate, or sometimes we reach for food when we're sad or bored.

And a study published this month in the journal Environment and Behavior points to another factor that can nudge us to eat: clutter.

"The notion that places — such as cluttered offices or disorganized homes — can be modified to help us control our food intake is becoming an important solution in helping us become more slim by design," report Brian Wansink of Cornell University and his colleagues in their write-up of the study.

"It's important to know whether a food environment can actually cause you to, unknowingly, overeat," Wansink told us. So, in order to examine how clutter and chaos can influence what — and how much — people eat, Wansink and his collaborators designed an experiment.

They set up two kitchens. One kitchen was neat and tidy. The other was strewn with mail, newspapers and dirty dishes. "It was a mess,'" Wansink said.

Then, they recruited women to participate in the study.

The participants were also given snacks — including cookies, crackers and carrots. (The snacks were the same in both kitchens.) And all were told: "Feel free to eat as much as you want, because we have tons of this food."

"We think we're smarter than the environment around us," Wansick said. "That's why these external cues are so powerful." We're often not aware that they're influencing our behavior.

"The results suggest that an individual's mindset can moderate the impact of a chaotic environment on food intake, particularly for sweet foods," the authors write. A chaotic environment didn't significantly impact consumption of the carrots or crackers.

So, how might these findings translate to a messy desk? After all, many of us do a lot of snacking at the office.

"This study makes a lot of connections to workplace environments," Kathleen Vohs, a psychologist at the University of Minnesota, who has studied how messy desks or rooms can influence behavior, told us.

"Messy rooms are, sort of, enabling people to break free from what's expected of them," she said.

A few years ago Vohs published the results of an experiment that placed participants either in a messy setting with papers and office supplies scattered throughout, or in a clutter-free room. She found that people in the orderly room were more inclined than those in the messy room to choose a healthy snack — an apple.

"The results confirmed the prediction that an orderly environment leads to more desirable, normatively good behaviors," she and her co-authors write in their study published in Psychological Science.

The authors of the "cluttered kitchen" research admit that, though it certainly seemed as though writing about an event when they felt out of control made the participants feel more stressed, their study didn't directly measure that.

"It will be important for future research to determine the specific emotional or cognitive mechanisms through which these conditions can impact people's food intake," they conclude.