Organic Foods Still Aren't As Mass Market As You Might Think

Organic Foods Still Aren't As Mass Market As You Might Think 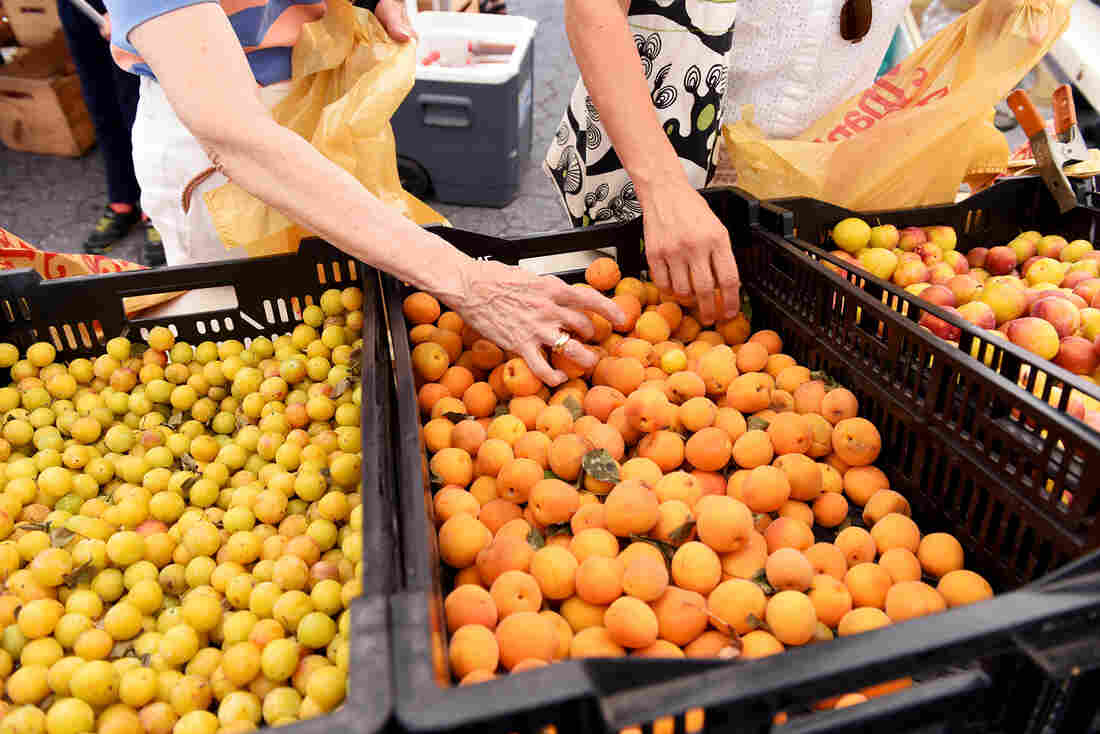 Shoppers sort through yellow plums at the Union Square Park greenmarket in New York City. A study of retailers in Manhattan finds that organic foods are much more common in affluent neighborhoods. Andy Katz/Pacific Press/LightRocket via Getty Images hide caption 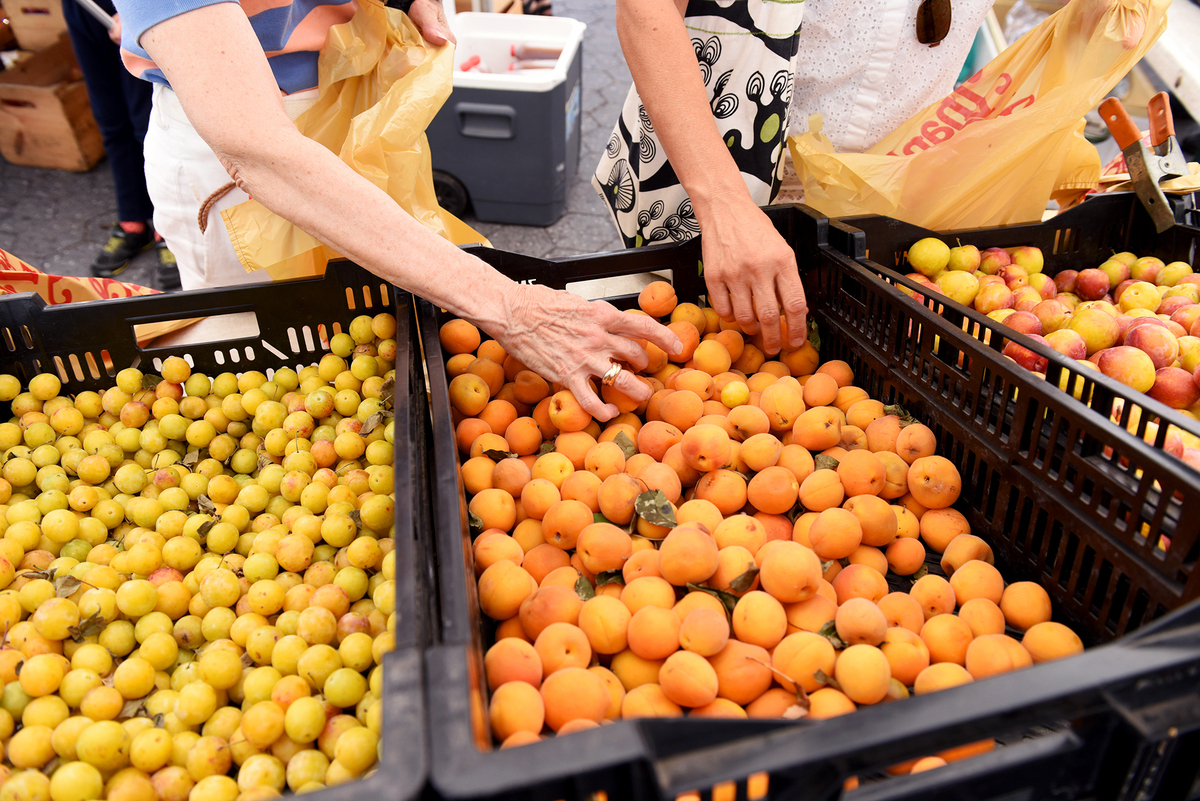 Shoppers sort through yellow plums at the Union Square Park greenmarket in New York City. A study of retailers in Manhattan finds that organic foods are much more common in affluent neighborhoods.

Organic food has gone majorly mainstream, right? Wal-Mart has been driving down the price of organic with an in-house organic line. Whole Foods has begun experimenting with cheaper stores to catch up. And the increase in sales of organic food has dramatically outpaced that of conventional food. What's more, 30 percent of shoppers report an interest in paying more for organic food — and a significant interest even in low-income neighborhoods. Given all that, it's easy to assume that organic has become just as common in downmarket groceries as in upscale ones.

But a recent study in the Journal of Food Products Marketing suggests that the growth of organics might not be so diversified.

Researchers undertook a painstaking quantification of organic food sales across Manhattan. They visited 1,256 stores, assessing whether each retail location sold organic, local or conventional versions of 24 foods that are among the most common to be sold organically.

What they found surprised them: Stores selling more than a handful of organic products were overwhelmingly concentrated on the Upper East and Upper West sides —neighborhoods that are wealthy and highly educated. Sixty percent of the borough's stores did not offer a single organic item on the list, and one-third offered 12 items or less. Only 5 percent of the stores offered at least half of the 24 items in organic versions.

"I was surprised at how few stores had a good offering of organic products," says study co-author Carolyn Dimitri, a professor at New York University's Food Studies Program. "I thought organic food was everywhere ... but when you take a look, [organic food] does seem to be concentrated in a few select neighborhoods, rather than the wide availability that was implied by the industry."

Indeed, only five organic items were found in 10 percent or more of stores: cheese, eggs, milk, packaged lettuce and yogurt. Organic milk, the most common item, was found in just 35 percent of stores.

Some of the findings, such as a correlation between store size and number of organic items offered, may be somewhat specific to Manhattan, says Dimitri. Real estate pressures put shelf space at a premium in New York, limiting retailers' interest in stocking products with lower turnover — as may be the case with organics. That would likely be less of an issue for the large-scale stores common in suburban American, such as Wal-Mart.

"Most people want to buy organic and will buy it whenever it's available and they can afford it," says Baden-Meyers.

But because organic foods aren't just rare, but routinely command a significantly higher price than conventional — anywhere from 20 percent for lettuce to 173 percent for beef, according to recent CNBC coverage — fewer Americans buy organics than they otherwise would. "It's less about demand," says Baden-Mayers, "[and] more about how to make it more accessible and affordable."