Accessibility links
When Is It OK To Profit From Cooking Other Cultures' Food? You Weighed In : The Salt We started a conversation about food and race. Who gets to cook and become the face of a culture's cuisine? While our question was prompted by an interview with Rick Bayless, the issue transcends him.

When Is It OK To Profit From Cooking Other Cultures' Food? You Weighed In

When Is It OK To Profit From Cooking Other Cultures' Food? You Weighed In 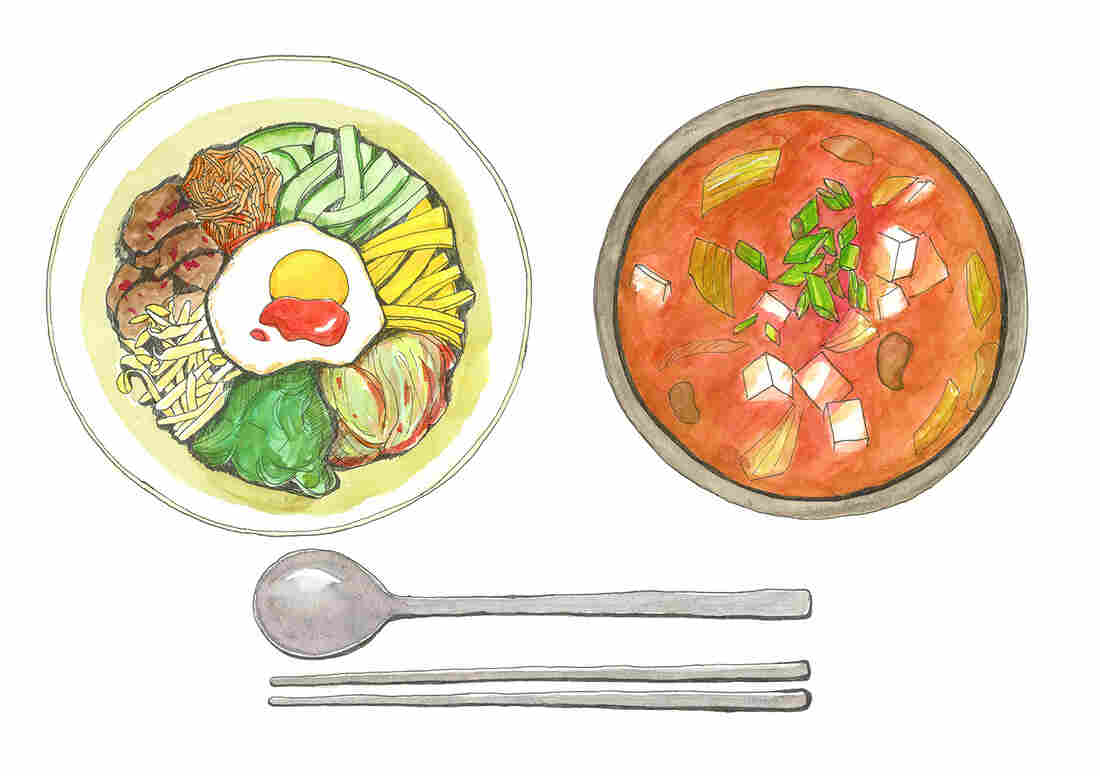 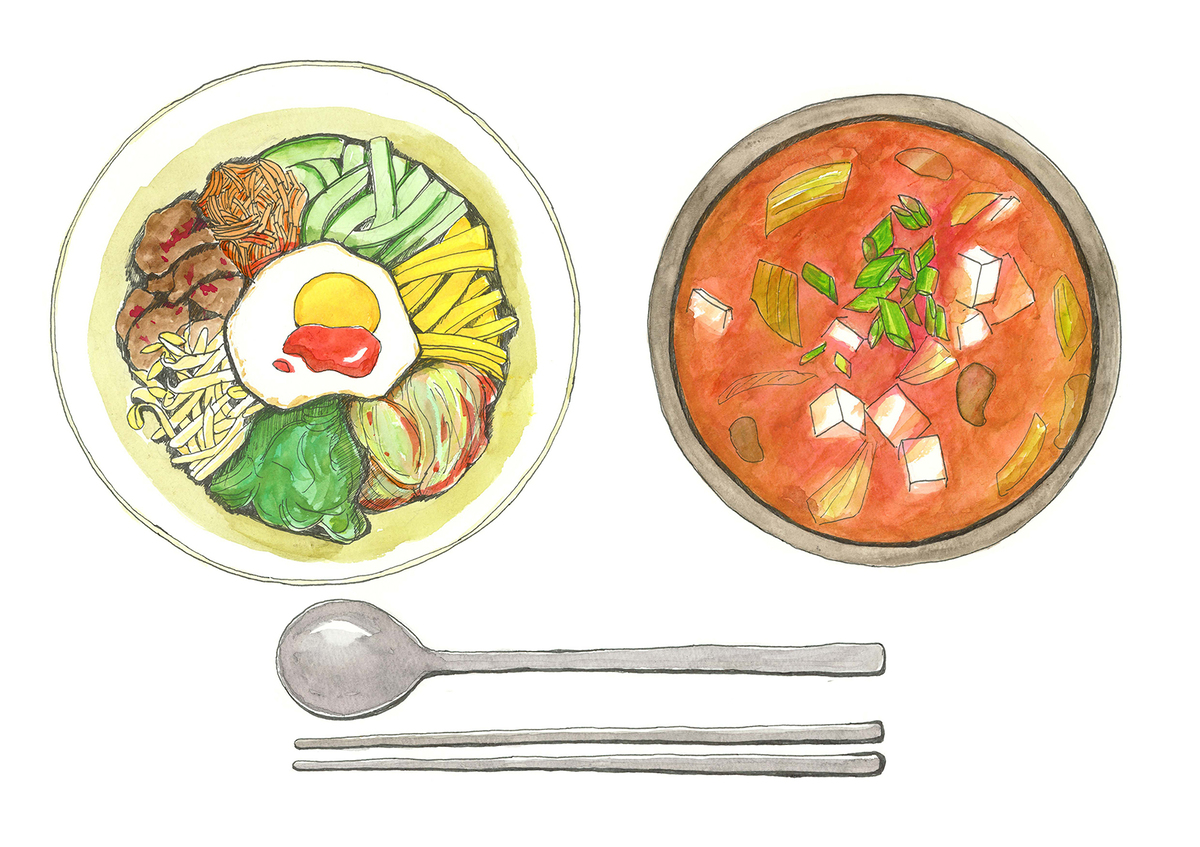 Recently, we started a conversation about food and race. Specifically, we wondered out loud, who gets to cook — and become the face of — a culture's cuisine?

Our question was prompted by a recent Sporkful interview with Rick Bayless, who has faced criticism over his long career. Although he is an Oklahoman with no Mexican ancestry, he has become one of the most prominent ambassadors for Mexican cuisine in America.

To be clear, this isn't about Bayless. (Though the acclaimed chef did hop into the comments section to weigh in.) The question of who gets credit for a cuisine — and how they are compensated and feted — is one that comes up again and again in the food world. We asked readers to weigh in with their feelings about this squishy topic.

As with many things involving race and class in America, there are no easy answers — and we're not expecting to find any clear-cut ones. We're more interested in starting a conversation.

Here's some of what we heard from you.

On one hand, many of you pointed out that cooking the cuisine of other cultures is a tangible way to connect. That's part of what makes America a literal as well as figurative melting pot.

@NPRFood Cooking other cultures' food, just like learning their language, is a beautiful tribute to and acknowledgment of those cultures!

@WatsonCarline @NPRFood @NPRCodeSwitch everyone, we all have the right, and that's why food in America is so incredibly fascinating

@NPRFood as chefs, we study/duplicate, and then make it again with our own spin/interpretation. If you stop at "copy," there's a problem.

At its heart, food is about identity — about where we came from — which is why the topic of cuisine and who cooks it can be so personal and complicated for some.

Like, as someone who can feel disconnected from Korean culture at times, food is very specifically how I relate to my own culture.

Many of you stressed the importance of approaching the cuisine of others with respect. And that means highlighting not just the ingredients, but also the culture behind a dish.

@NPRFood Food = culture, and when you don't get the culture right then it's a fail.

@katchow When it's good, or feels authentic, or innovative but respectful, that feels OK to me. When it's bad it feels like exploitation.

@NPRFood It (only) bothers me when food media treats the chef like s/he "discovered" a dish or, worse, "improved" or "elevated" it.

Some of you said what's bothersome isn't so much whether a person of one race or ethnicity is cooking the food of another culture. That can be done respectfully. The question, then, is more about opportunity — who has a chance to profit from making a cuisine?

@NPRFood And is it OK that people perceive the food the white chef adopted as worth more than they would pay for the original?

@maanvisings @NPRFood It'd be good to know if people who are not white find success this way.

We're just kicking off this discussion. Over the coming weeks, we plan to keep digging into these ideas of where food, race and culture overlap — and we want to hear from you. Let us know what questions are on your radars. We're at @mgodoyh and @katchow.