Accessibility links
The Full-Fat Paradox: Dairy Fat Linked To Lower Diabetes Risk : The Salt The new findings add to the evidence suggesting that full-fat dairy may have protective effects — both in cutting the risk of diabetes and in helping people control body weight. 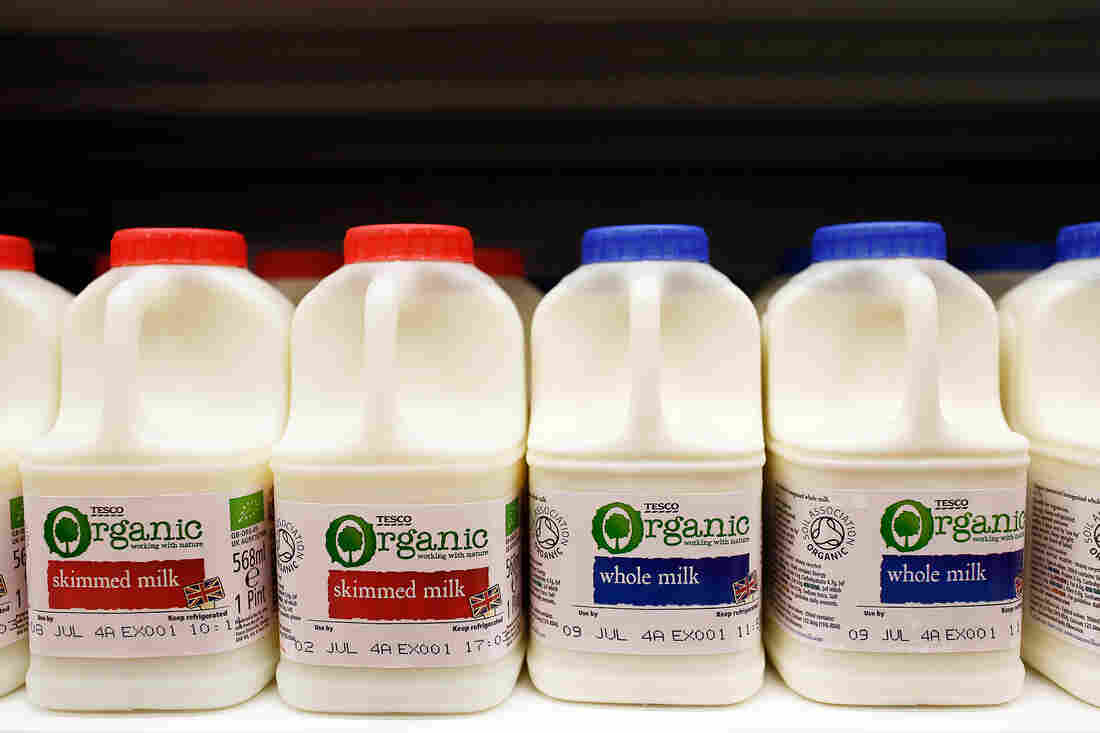 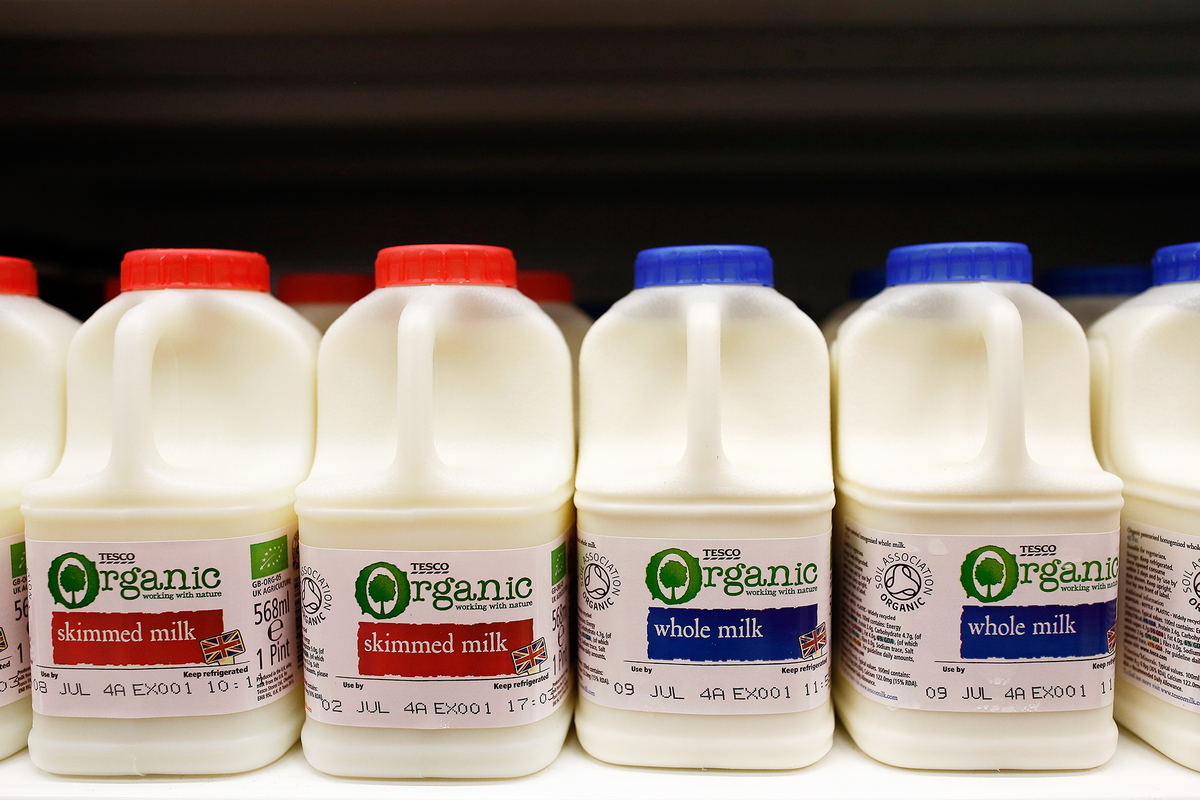 There's a growing body of evidence challenging the notion that low-fat dairy is best.

If you melt at the creaminess of full-fat yogurt, read on.

A new study finds the dairy fats found in milk, yogurt and cheese may help protect against Type 2 diabetes.

The research, published in the journal Circulation, included 3,333 adults. Beginning in the late 1980s, researchers took blood samples from the participants and measured circulating levels of biomarkers of dairy fat in their blood. Then, over the next two decades, the researchers tracked who among the participants developed diabetes.

"People who had the most dairy fat in their diet had about a 50 percent lower risk of diabetes" compared with people who consumed the least dairy fat, says Dariush Mozaffarian, dean of the Friedman School of Nutrition Science and Policy at Tufts University, who is also an author of the study.

The study does not prove a cause and effect, but it builds on a body of evidence suggesting that dairy fat may have protective effects, both in cutting the risk of diabetes and in helping people control body weight.

"For a long time we've had this notion that saturated fat [the kind found in dairy products] is always bad for you," says Mark DeBoer, a pediatrician at the University of Virginia.

But this assumption is being questioned. As we've previously reported, DeBoer has studied the connection between dairy fat and children's body weight. And he published a surprising finding.

"It appears that children who have a higher intake of whole milk or 2 percent milk gain less weight over time" compared with kids who consume skim or nonfat dairy products, explains DeBoer.

And there's some evidence that dairy fat may help adults manage weight as well. As we've reported, researchers in Sweden found that middle-aged men who consumed high-fat milk, butter and cream were significantly less likely to become obese over a period of 12 years compared with men who never or rarely ate high-fat dairy.

So, in other words, the butter and whole-milk eaters did better at keeping the pounds off. In addition, a meta-analysis -- which included data from 16 observational studies — also found evidence that high-fat dairy was associated with a lower risk of obesity.

It's possible that "the fat in dairy makes you less hungry to eat some other foods," says DeBoer.

And there's evidence that "when people consume more low-fat dairy, they eat more carbohydrates" as a way of compensating, says Mozaffarian.

Many high-carb foods such as cereals, breads and snacks that contain highly refined grains are less satiating and can prompt people to eat more calories.

With all the new evidence that challenges the low-fat-is-best orthodoxy, Mozaffarian says it may be time to reconsider the National School Lunch Program rules, which allow only skim and low-fat milk.

"Our research indicates that the national policy should be neutral about dairy fat, until we learn more," says Mozaffarian.