Accessibility links
Beans And Rice For Passover? A Divisive Question Gets The Rabbis' OK : The Salt For 800 years, Jews of European and Middle Eastern and Spanish ancestry have been split on the question of whether legumes, corn and rice are kosher for Passover. Rabbis have finally weighed in. 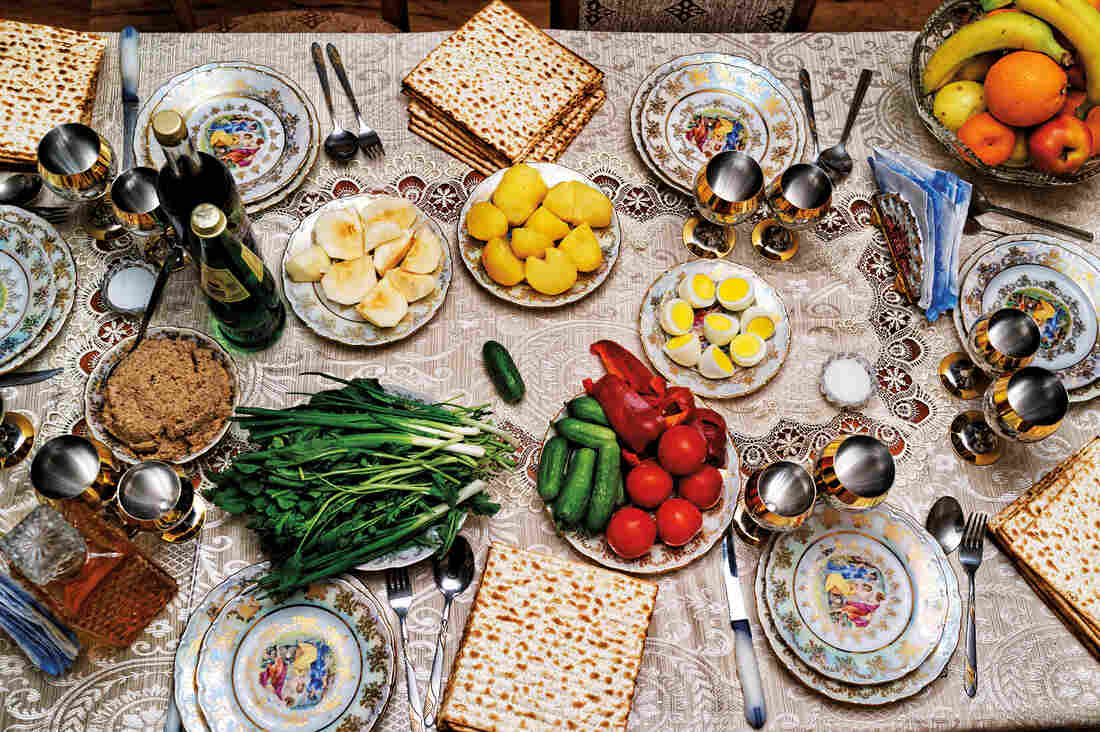 A Passover Seder table. During Passover, Jews avoid leavened bread. But whether legumes, corn and rice are OK has long been a point of contention among Jews of European and Middle Eastern ancestry. Now, rabbis have weighed in. Reza/Getty Images hide caption 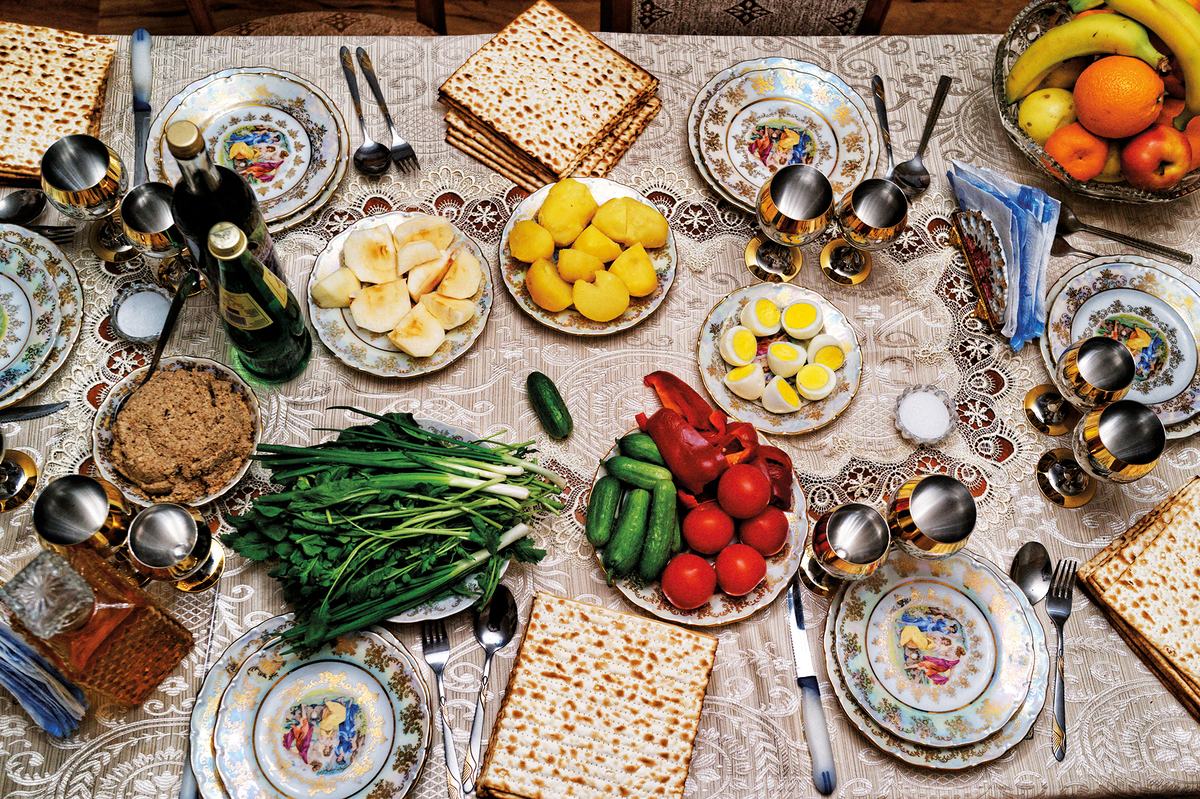 A Passover Seder table. During Passover, Jews avoid leavened bread. But whether legumes, corn and rice are OK has long been a point of contention among Jews of European and Middle Eastern ancestry. Now, rabbis have weighed in.

As a Latina who married into a Jewish family, I've long lobbied my in-laws to include beans and rice on the Passover menu. The holiday is a time when Jews avoid leavened foods in commemoration of their biblical exodus from Egypt — when they had to flee so fast, they couldn't even let the bread rise.

But beans and rice aren't leavened, I've argued, so why not include them in the Seder meal? The answer I've long gotten from my mother-in-law: tradition.

You see, like many American Jews, my mother-in-law is of European ancestry, or Ashkenazi. And by tradition, Ashkenazi Jews don't eat legumes, rice, seeds and corn on Passover.

As Rabbi Amy Levin tells NPR's Scott Simon, the custom banning my beloved rice and beans — as well as foods like lentils, edamame and popcorn — dates back to the 13th century. She says "it has been controversial right from the start ... simply because the custom prohibits foods that are, according to Torah law (which is like, the Jewish Constitution) permitted to be eaten."

And custom is a powerful force at the Passover table. The ritual foods eaten during the Seder — like bitter herbs, which serve to recall the hard times Jews endured as slaves in ancient Egypt — are edible reminders of Jewish history and identity.

But this year, as I lobby my mother-in-law yet again, I've got rabbis in my corner. Last December, the Rabbinical Assembly -- an international group of rabbis within the Conservative denomination of Judaism — ruled that it is in fact OK to add rice, beans and corn and other so-called kitniyot to the Passover table. For Ashkenazic Jews, it's the first time in eight centuries that these foods are welcome during the holiday.

Sephardic Jews, whose roots trace back to the Iberian Peninsula, North Africa and the Middle East, have long considered these foods kosher for Passover. (Which makes sense, given that chickpeas and other legumes feature prominently in the Israeli diet.)

In fact, Levin, who co-wrote the opinion, says that America's Jewish community actually began as a Sephardic community in the 17th and 18th century.

That has been changing in the past 15 to 20 years, she says. During that time, "a lot of Jews from Israel of Sephardic background — the part of the Jewish world that has eaten rice and beans and corn for Passover and lentils all along — have come to settle in the States. And so the question has come up as to whether it's appropriate to maintain these separate customs.

Armed with the rabbis' new ruling, I once again broached the subject with my mother-in-law just before this year's Seder. Her answer surprised me: "Sure, why not?"

How is this night different from any other night indeed!