Accessibility links
Under Attack, Commodity Promotion Programs Try To Hide Their Emails : The Salt Federal programs that collect money from farmers in order to promote pork, beef and eggs have been under attack. They now want to exempt their documents from the Freedom of Information Act.

Under Attack, Commodity Promotion Programs Try To Hide Their Emails

Under Attack, Commodity Promotion Programs Try To Hide Their Emails 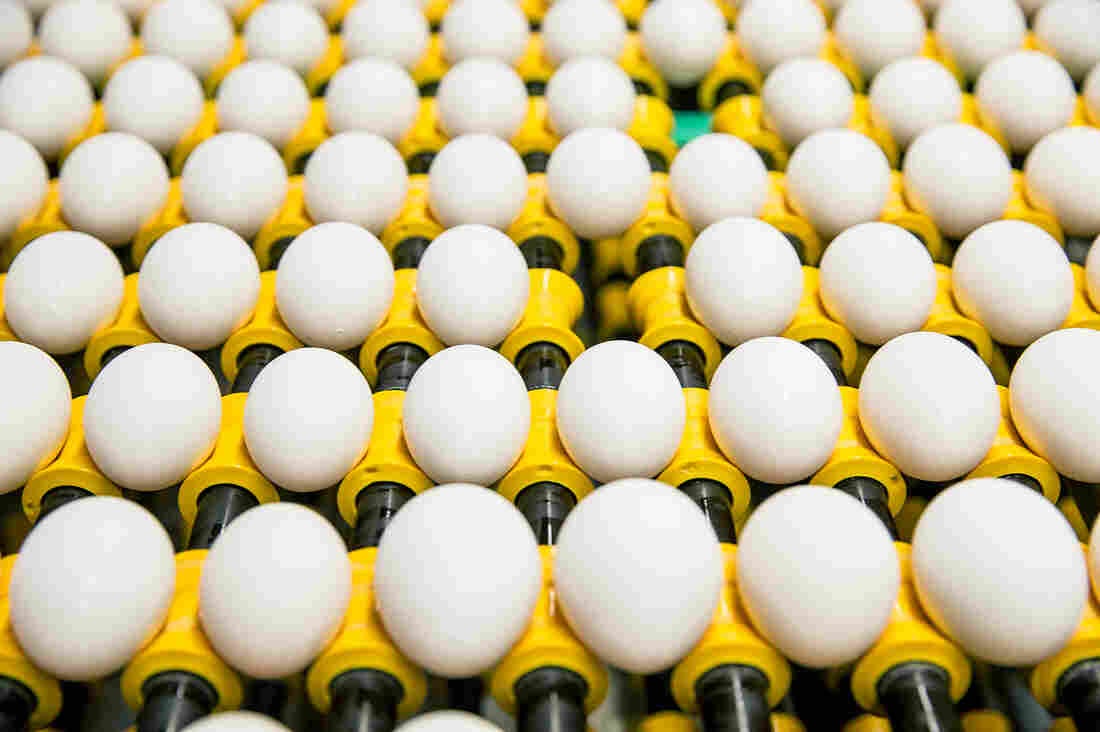 toggle caption
Courtesy of The American Egg Board 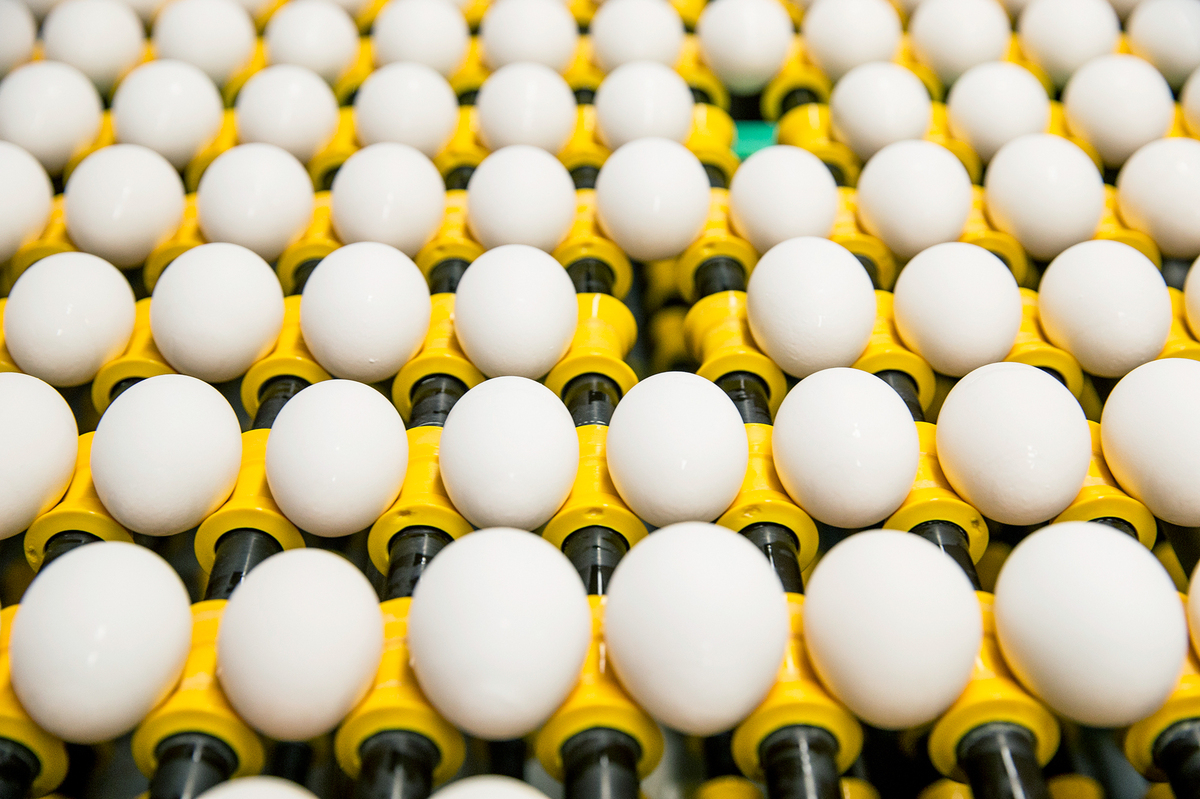 The American Egg Board brought you this photo, but does that mean it came from private industry or the government?

Courtesy of The American Egg Board

An increasing number of people are discovering, to their embarrassment, that their emails are subject to the Freedom of Information Act. Scientists at state-funded universities have been forced to disclose emails that revealed cozy ties with the public relations arms of biotech and organic food companies. And last year, a FOIA request compelled the American Egg Board to turn over documents showing that its president tried to organize a public relations campaign against a vegan competitor called Just Mayo.

If the House Appropriations Committee has its way, though, the Egg Board's private emails will remain private in the future. This past week, the committee passed its version of the U.S. Department of Agriculture's 2017 budget. And in an accompanying report, the panel urged the USDA to make sure that FOIA does not apply to the American Egg Board and all similar "Research and Promotion boards that the USDA oversees."

This language refers to a dozen or so "checkoff programs" that promote beef, pork, soybeans and other commodities. They are the source of advertising campaigns like "Pork: The Other White Meat" and "Beef - It's What's For Dinner."

Why Does Government Act As Tax Collector For Agribusiness?

These programs have long been controversial because they use government authority to collect money for private commercial goals, such as advertising campaigns and research on the nutritional quality of particular foods. Farmers themselves vote to set up such programs, but Congress then establishes them and at that point, every farmer is required, by law, to contribute to them.

So do these operations belong to industry or the government? The industry groups "very much want to have it both ways," says Parke Wilde, a specialist on food policy at Tufts University and a long-time critic of the checkoff programs.

In 2005, Wilde points out, industry groups argued before the Supreme Court that the checkoff programs were, in fact, "government speech." At that time, the groups were facing a challenge from farmers who didn't want to pay for those programs. If the programs were part of the government, though, the farmers could be forced to pay up, just as they are forced to pay taxes. The Supreme Court agreed.