Accessibility links
Breaking Down The Science Of Picky Eating : The Salt What makes us dislike certain foods? And why is everyone so concerned about what you're eating, anyway? Jane Kauer, an anthropologist who has studied the topic, helps answer our questions.

Breaking Down The Science Of Picky Eating

Breaking Down The Science Of Picky Eating 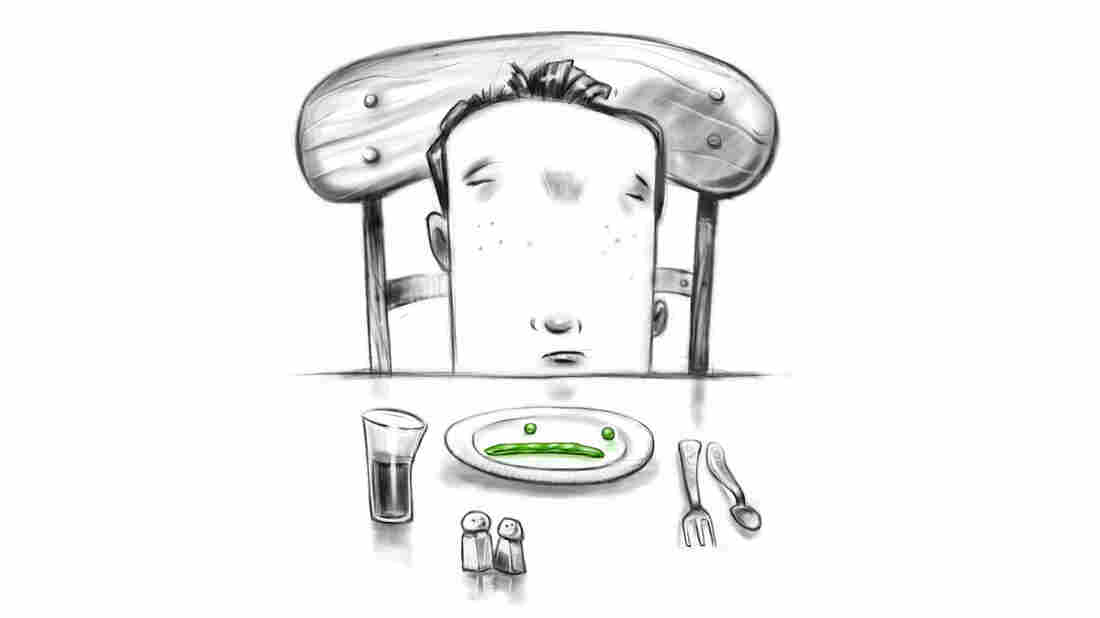 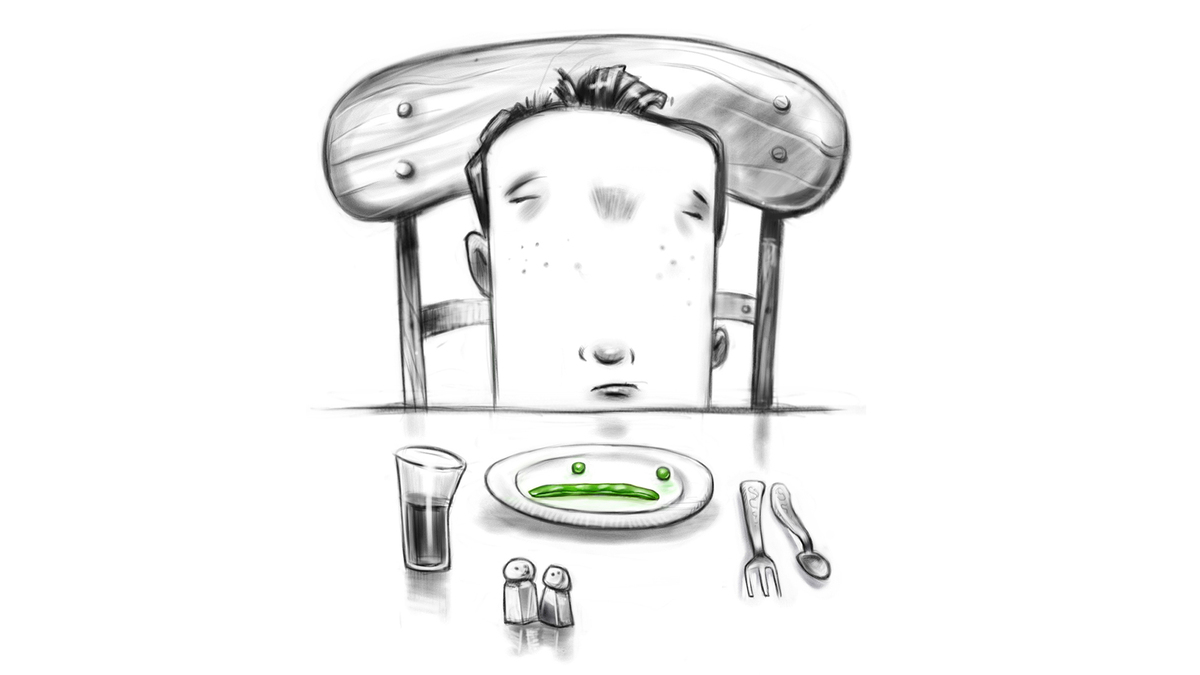 Pork shoulder, cauliflower and cheese curds are all trending in 2016, according to Google's tracking of food-related searches. That list might either nauseate you or make your mouth water.

Our food preferences are intensely personal, but scientists have tried to figure out why some people are so picky about the things they eat. Jane Kauer is anthropologist who has studied this topic at the University of Pennsylvania and at the Monell Chemical Sciences Center. She's also a board member of the youth nutrition company Rebel Ventures. She sits down with Here & Now co-host Jeremy Hobson to talk about the science and culture of picky eating. A transcript of their conversation follows, edited for brevity and clarity.

One of the things [our research] was striving to do was get at that, so we were asking broader questions: Is it texture? Is it flavor? Is it other qualities of food? We asked about color. We also asked other things about food than strictly one of the sensory properties. For example, foods that touched other foods on the plate. That's for some people really a striking problem. Or foods that someone else has handled, and I don't mean handle in a yucky way like coughed on them — just something someone else has handled at all. There's a general sense for some people that that's just not cool at all. Foods that have things in them ... like a raisin in a muffin.

The people we found who were on the more picky end of the spectrum, some of these things I mentioned tend to push them much further away from wanting to eat that kind of food.

What about people who don't like beans, or corn or cheese or whatever?

We all don't like things. People develop individual tastes for all sorts of things, and we don't seem to single out any other category of behavior or preference in the same way we single out food. I would never get on you for wanting to wear gingham shirts ... but we do seem to feel that we have the right in the public domain to talk about each others' foods.

For people who are picky eaters, they can feel very strongly under assault by being around other people who are kind of pushing on them, telling them, "Oh, you should eat this, it's healthy, it tastes good," when they feel that's clearly something wrong.

And that's wrong to do that? You shouldn't try to get people to eat something that they don't want?

I think it's a great idea to have this invitational, open idea that you're another human being, I like you, and in some way I want to share my experience and pleasure with you. You're taking it into another domain once the person says "no," and then you push again and say, "But it's good for you, and I like it! ... You should just try it!" ... It's like asking someone how much they make in our culture. It's really not comfortable. ...

If you said, "But Jane, it's good for you, and you don't eat a healthy diet, you don't eat enough fruits and vegetables," that becomes more unpleasant, like "you're a good person, you're a bad person." ... Food has a strong moral component in America. ... We somehow have this public comfort with insisting what's right and wrong about food, what's healthy and who should eat what, and who should lose weight. There's a lot going on around moralization in food and eating. And that comes up with picky eating a lot.

What if picky eaters decide for themselves that they want to get over something they don't like? Is it possible to do that?

Well, there are a lot of people who are in that position. There are some groups on the Internet of adults who are picky eaters who talk about this stuff. ... Usually the method that is effective, from what I understand anecdotally, I don't think there's any research on this, is start small, and start with something you have some desire to want to like. It's just like you imagine doing with a kid ... "I took one sip, that's it."

If you do that serially, and not too spread out in time, then you will increase liking. To be clear, it doesn't mean that person will like it; it just means their disliking may be decreased.

That particular experience is a very specific neurobiological response. ... It does seem to be somewhat primitive, because we share it with at least rats — the ability to become nauseated. But in our case, we can vomit. That's all quite unpleasant, but for good reason, because that goes along with having ingested something that's bad for you. In your case, it probably wasn't that Cool Ranch Dorito that got you, but something else. But the neurobiological pairing is so strong with specifically the stimulus of nausea. You can get rid of it, but it's not easy.

Otherwise, it is mostly experience — personal experience, cultural values, everything that affects us in just the same way about clothing and all that. So there are fashions in food. For example, Cool Ranch Doritos, if I understand the kids correctly, are more fashionable now than Nacho Doritos.

That's too bad for them.

You can hear the audio of this interview here.