Accessibility links
Java Lovers, Rejoice: Coffee Doesn't Pose A Cancer Risk, WHO Panel Says : The Salt The World Health Organization's cancer research agency listed coffee as a possible carcinogen in 1991. But the body of evidence now suggests that's not the case, and coffee may even protect health. 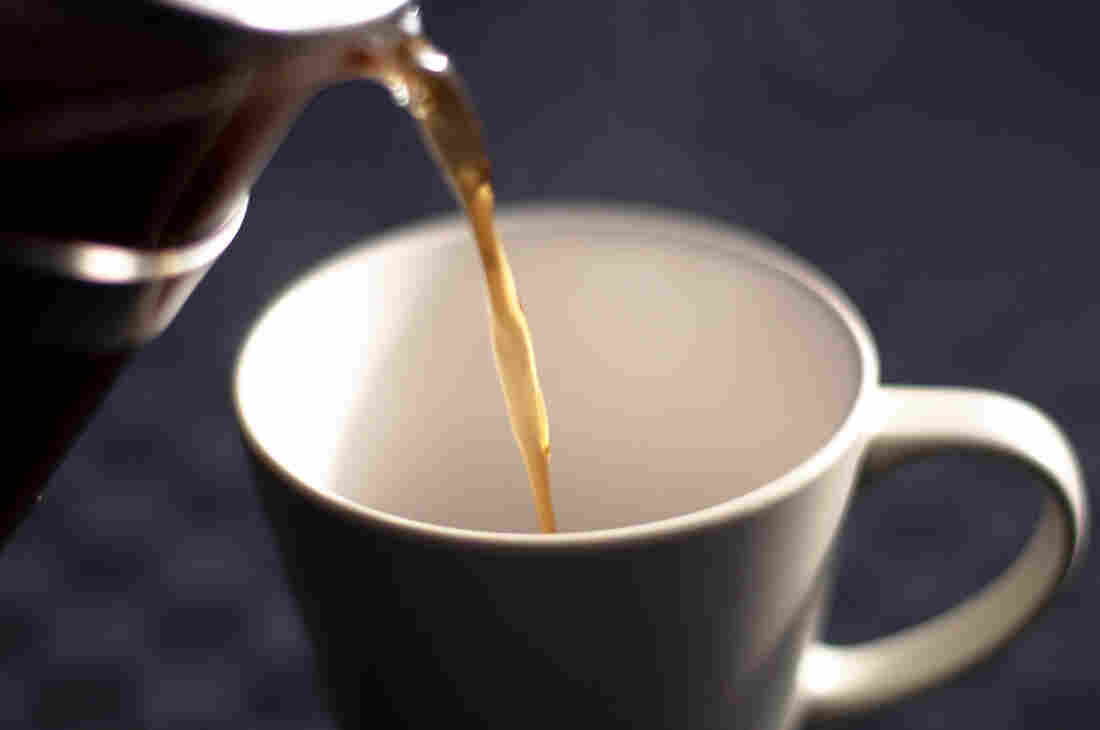 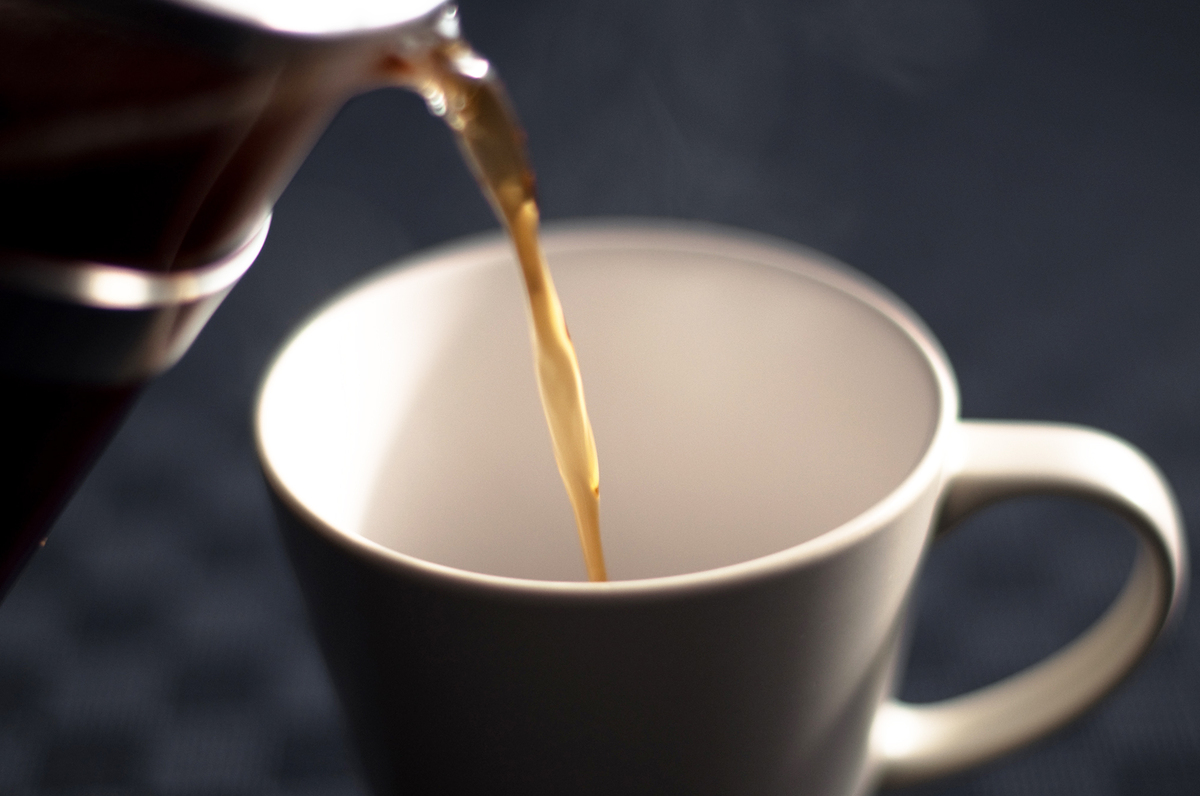 Coffee gets the all-clear from the World Health Organization's cancer research agency.

If coffee is your favorite morning pick-me-up, read on.

The World Health Organization's cancer research agency has given coffee the green light. The group concludes that coffee does not pose a cancer risk, and experts say a regular coffee habit may even be protective of good health.

So, you'd never heard that there had been concern of a cancer risk from coffee? Yeah, that makes lots of us. In 1991, the World Health Organization's International Agency for Research on Cancer listed coffee as a possible carcinogen. This classification was based on what the IARC says was "limited evidence" that coffee was associated with a higher risk of bladder cancer.

But over the past 25 years, the body of evidence has pointed in a new direction. "Many epidemiological studies now available showed that coffee drinking had no carcinogenic effects for cancers," the IARC statement concludes.

Researchers reviewed more than 500 studies on more than 20 different types of cancers. The group concludes that coffee may in fact help protect against the risk of cancers of the liver and uterus. In addition, coffee consumption has been associated with a reduced risk of colorectal cancer in a number of studies.

As we've reported, a regular coffee habit has also been linked to longevity and a reduced risk of diabetes.

One word of caution: The agency warns that extremely hot beverages may increase the risk of cancer. For instance, the group looked at studies from South America where mate is consumed at very hot temperatures.

"Epidemiological studies found that cancer of the esophagus is associated with drinking mate at very hot temperatures but not with drinking mate warm or cold," the IARC concludes. The researchers also point to studies of tea in Asian countries, including China, that found the risk of esophageal cancer may increase with temperature.

The group concludes that the cancer-causing effects probably occur at drinking temperatures of 150 degrees Fahrenheit and above.

So, enjoy that cup of Joe — but not too hot.