Accessibility links
Creamed, Canned And Frozen: How The Great Depression Revamped U.S. Diets : The Salt During the Depression, cheap, nutritious and filling food was prioritized — often at the expense of taste. Jane Ziegelman and Andy Coe, authors of A Square Meal, discuss food trends of the time. 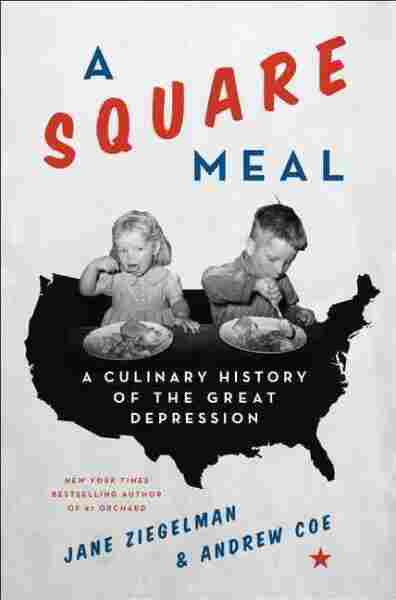 A Culinary History of the Great Depression

by Jane Ziegelman and Andy Coe

Do people think about food more in times of scarcity than in times of plenty? Married culinary historians Jane Ziegelman and Andy Coe think so. Ziegelman and Coe are the authors of A Square Meal, which examines the impact of the country's decade-long Great Depression on American diets.

Ziegelman tells Fresh Air's Terry Gross that the Depression was one of the "most important food moments" in U.S. history. Coe agrees: "The Great Depression was a time when Americans had food front and foremost in their minds and were worrying about it every day."

Cheap, nutritious and filling food was prioritized — often at the expense of taste. One recipe, which Ziegelman describes as "wrong in every possible way," combined canned corned beef, plain gelatin, canned peas, vinegar and lemon juice.

"One of the really interesting characteristics of these Depression menus is that the ingredients seem to have nothing to say to one another," Ziegelman says. "Whatever [the ingredients] taste like together is not particularly relevant."

On an example of a Depression-era dinner

Andy Coe: Now when people eat spaghetti, people know that as in Italy, it has to be al dente, like cooked, let's say, nine minutes or something like that, so it's still a little bit crunchy. But this spaghetti you were supposed to cook for 25 minutes. So already we're starting out with the mushy texture. And then you boiled carrots until they're incredibly soft, and then you make white sauce, which was the sauce which is poured over everything for budget meals during the Great Depression. It's a mixture of milk, flour, salt and either butter or margarine, with maybe a little bit of pepper. So it's like a thick and creamy sauce, and you mix all these ingredients into a tray and bake it, and you have a kind of like thick, mushy, bland casserole. Bland is really the operative word here. It does not have much flavor, and it wasn't really supposed to have much flavor. What it was was a vehicle for nutrition and nutrients, but it wasn't supposed to make you excited about food.

How Dorothea Lange Taught Us To See Hunger And Humanity

On the enhancement of school lunches during the Depression

Jane Ziegelman: The very beginning of the school lunch movement is the turn of the 20th century, and it's launched by progressives who believed that poor kids, if they were going to perform well in school, needed to be well-nourished. So it grows out of that progressive impulse. During the Depression it became apparent that not only poor kids but kids that came from formerly middle-class families suddenly were hungry. These were children that came from families of the new poor, and school was one of the places where they could find nourishment.

During the Depression it became apparent that not only poor kids but kids that came from formerly middle-class families suddenly were hungry.

Ziegelman: This was the New York school lunch service. These were foods that were prepared in one central location and then shipped across the city in heated trucks — so it's a logistically crazy operation — and when your truck arrived, well this is what you would have ... for instance, every Tuesday, [there was] pea soup without milk; Italian spaghetti with onion and tomato sauce; white rolls, buttered. For dessert, chocolate pudding served with milk. You'll notice that milk comes up again and again in these menus, because of the tremendous importance that nutritionists placed on milk.

On Friday you would have a lima bean and barley soup; jam or fish sandwich on whole-wheat bread; creamed carrots with peas or creamed cabbage or mashed turnips; vanilla cornstarch pudding and chocolate sauce.

On experts overlooking the cheap, delicious meals that were popular within immigrant communities at the time

Ziegelman: One of the travesties of the period is that all of those home economists did not look to America's immigrant communities for inspiration. If they had, they would've found a gold mine of highly nutritious, highly economic foods, that also taste fantastic. But for a whole variety of reasons, cultural and culinary, they never took that opportunity. ...

Coe: The food that Italian immigrants ate was certainly cheap and delicious and highly nutritious. I just think of the Italian immigrant women in New York City and wherever else they lived; during the early spring the dandelion greens would start coming up in the parks in the vacant lots. And they would go out and collect dandelion greens, take them home, and saute them in a little olive oil. ... You want vitamins, there's a great source of vitamins! ... They didn't eat much meat because meat was expensive, but they had great pasta dishes, which were very good, filled with flavor and filled with nutrients. It's tragic that we didn't look to their example for foods to eat during the Great Depression, but that wasn't "science," and also that was "un-American."

On the belief that spicy food made people nervous

Ziegelman: Spicy foods were [considered] stimulants. They were classified as stimulants, so they were on that same continuum along with caffeine and alcohol all the way up to cocaine and heroin. And if you started with an olive, you might find yourself one day addicted to opiates. It put you on a very slippery slope — watch out for olives! 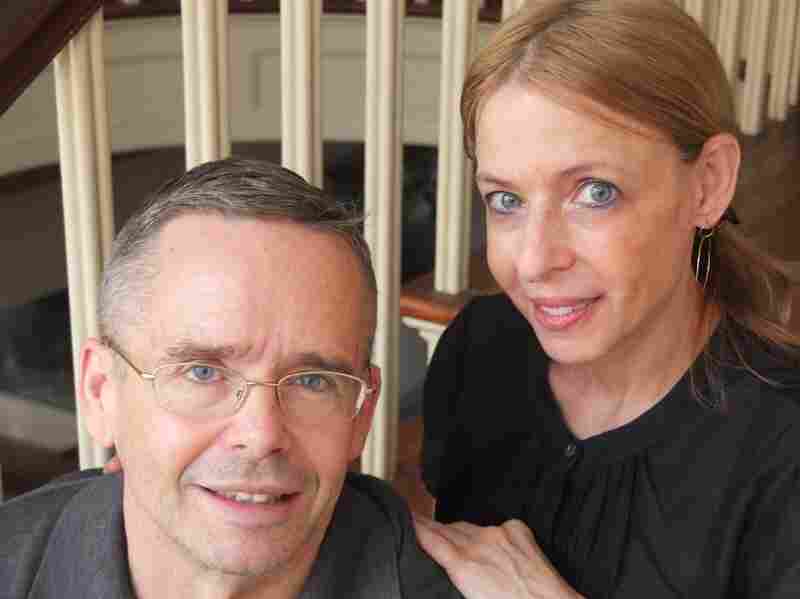 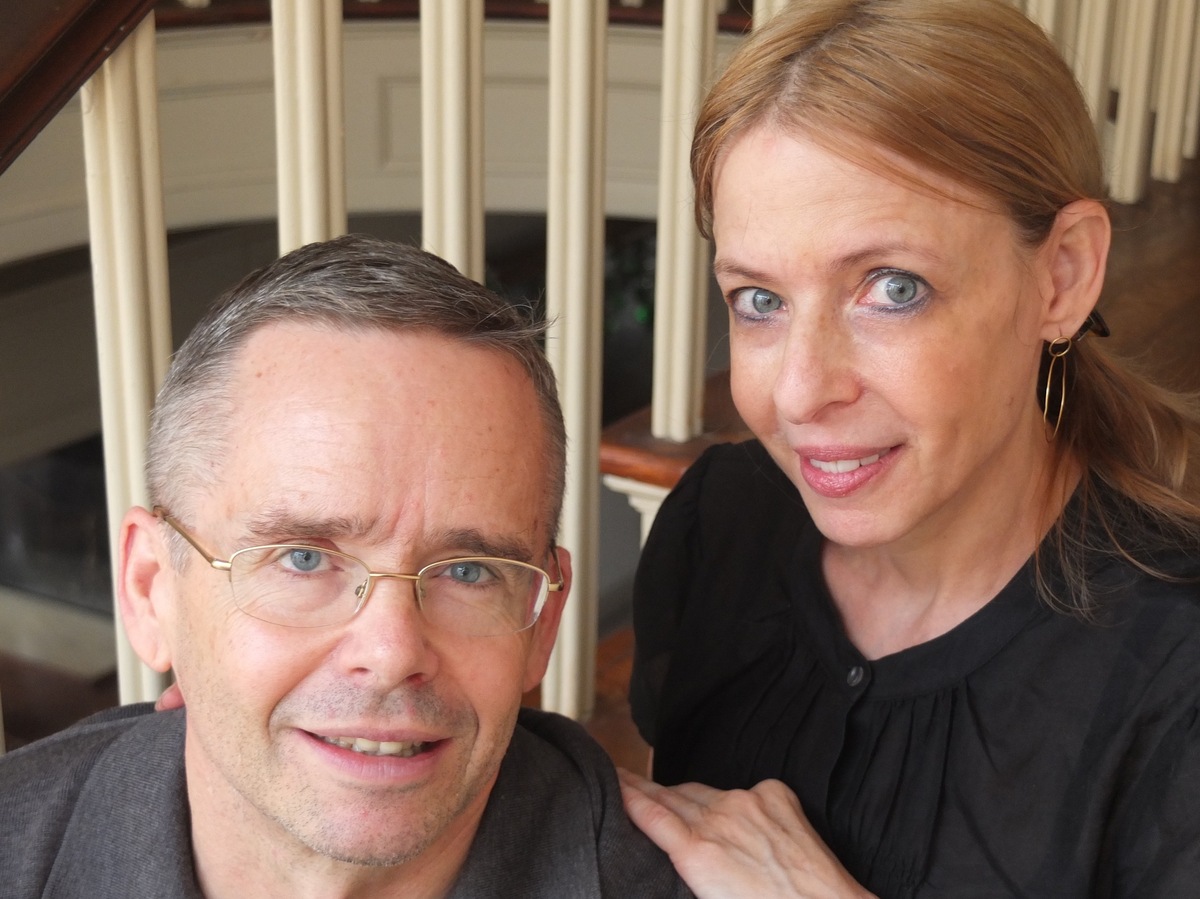 On why food-relief meals were purposely bland

Coe: One of the things about the people who were overseeing food relief and the home economists, one of their beliefs was that the blandness wasn't bad because "nobody was ever killed by monotony." They were killed by not having enough nutrients, and if it didn't taste good ... They didn't want people to be too excited by the budget foods, because they wanted to force people to get jobs and to earn enough money to buy spices and seasonings. ... When they were handing out relief boxes, they deliberately didn't add such things as mustard and vinegar with the relief boxes, because they didn't want people to become too happy with receiving food relief.

On how today's emphasis on fresh food is a modern phenomenon

Ziegelman: This infatuation that we have with food that's fresh, just off the farm and crisp and sweet, that didn't really hold much water for Depression-era cooks who were more entranced with modern, frozen foods. That was the miracle food! And canned foods that came in every variety and which, according to the advertisers, were made from better ingredients that were actually fresher than the fresh food that you bought at the grocery store. So things were a little bit turned on their heads. There were people during the Depression who were beginning to recognize that. And you can see toward the end of the 1930s, the beginnings of what we might call the kind of fresh, local and regional food movement.