Accessibility links
A Chocolate Pill? Scientists To Test Whether Cocoa Extract Boosts Health : The Salt Chocolate lovers may agree cocoa is the food of the gods, but how strong is the evidence that it boosts heart health? Researchers are recruiting for a new study aimed at answering this question. 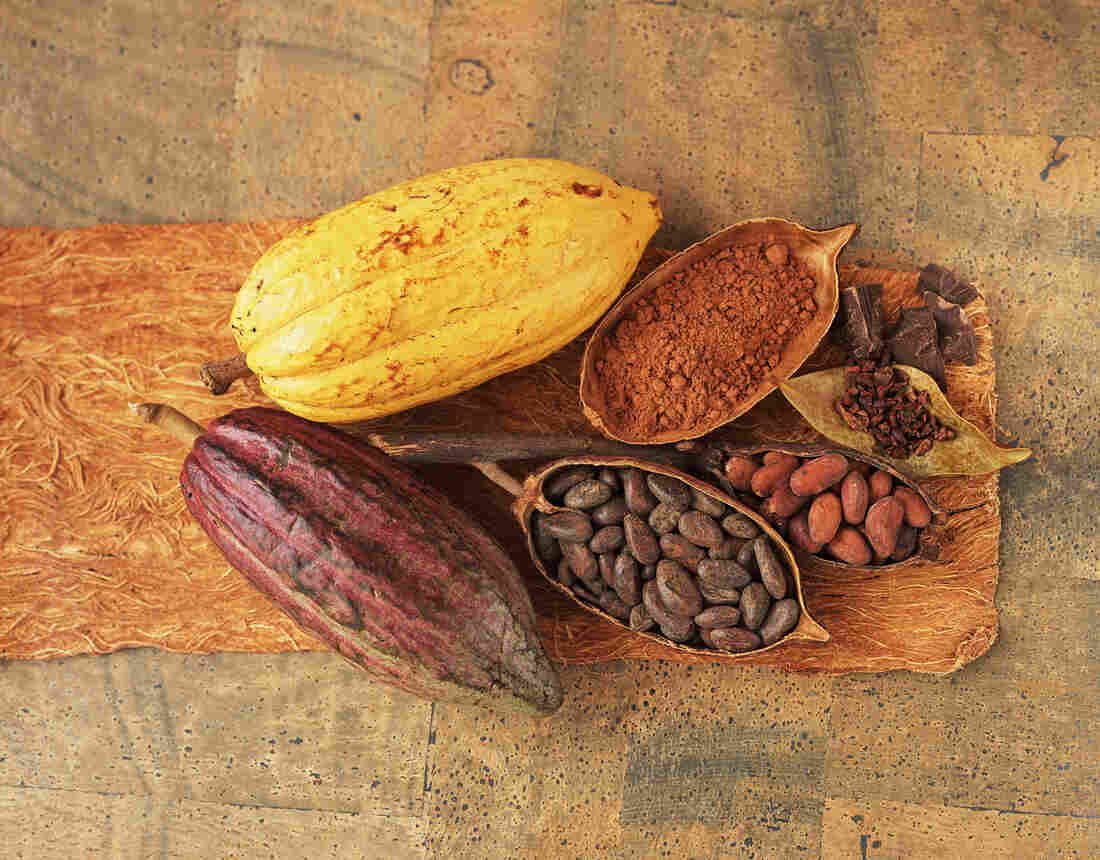 Researchers are recruiting volunteers to participate in a four-year study trial of cocoa extract. Half of the participants will take capsules containing about as much cocoa extract as you'd get from eating about 1,000 calories of dark chocolate. Dennis Gottlieb/Getty Images hide caption 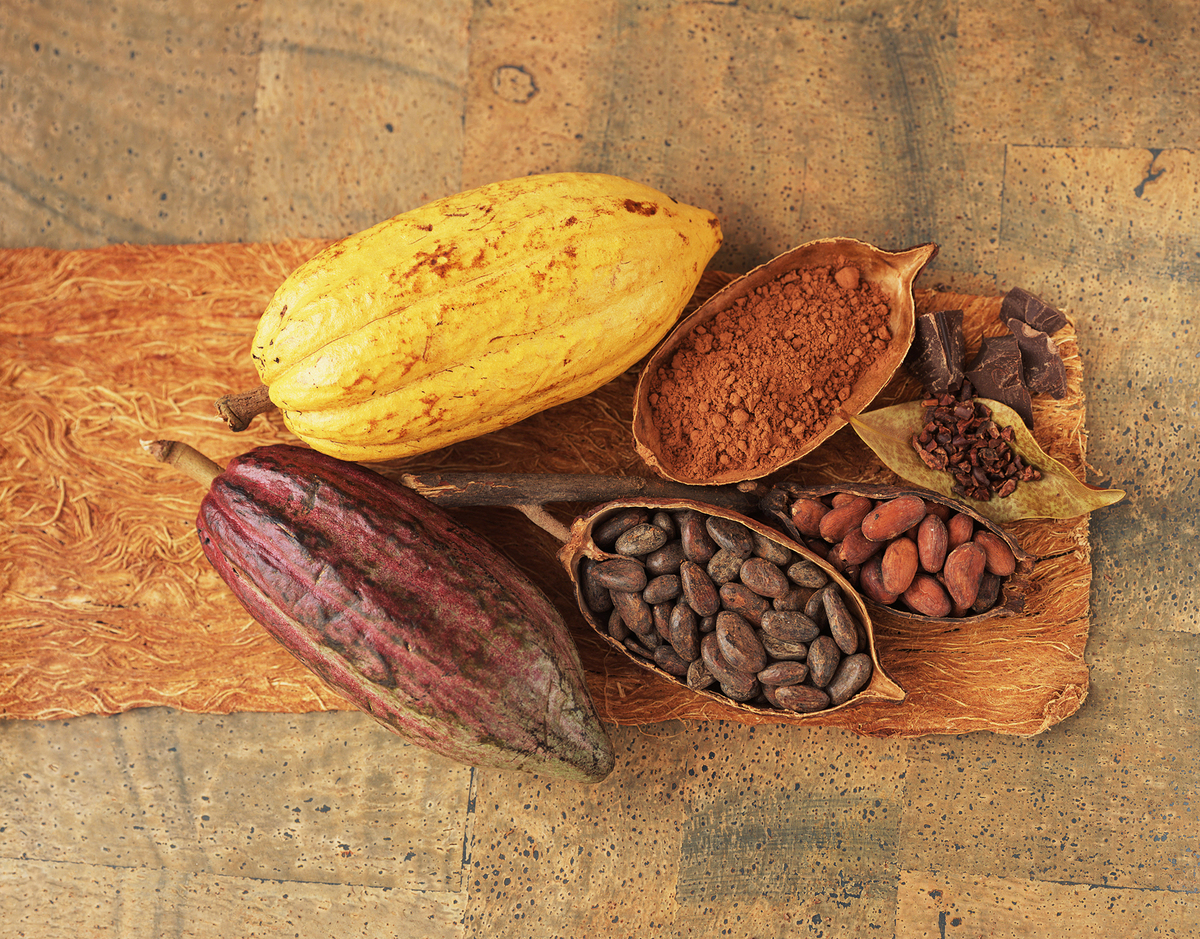 Researchers are recruiting volunteers to participate in a four-year study trial of cocoa extract. Half of the participants will take capsules containing about as much cocoa extract as you'd get from eating about 1,000 calories of dark chocolate.

Chocolate, Chocolate, It's Good For Your Heart, Study Finds

You've likely heard that dark chocolate is good for you.

And, as we've reported, compounds found in cocoa known as flavanols or polyphenols have been shown to improve vascular health by increasing blood flow.

Researchers say some of these compounds can help the body form nitric oxide, a compound that causes blood vessels to dilate.

"What we've seen is that intake of dark chocolate is associated with a greater ability of blood vessels to dilate when they should," Dr. David Katz, director of the Yale University Prevention Research Center, told me. And this may be a defense against cardiovascular disease.

The knock against chocolate — at least the candy bars that Americans seem to love — is that it's often loaded with milk fat and sugar, which we're told to eat less of.

And the calorie count of chocolate can give dieters guilt. It should probably come as no big surprise that a study of older women found that eating chocolate was associated with weight gain. In the three-year study, the more chocolate candy the women ate, the more they were likely to gain.

So, is there a way to get the potential health boost of cocoa without all the calories? Maybe.

Researchers are recruiting volunteers to participate in a four-year study trial of cocoa extract. They're looking for men age 60 and older and women age 65 and older.

Half of the participants will take the cocoa extract capsules — which, alas, won't taste like chocolate. The capsules will contain about as much extract as you'd get from eating about 1,000 calories of dark chocolate.

"We'll be rigorously testing whether the cocoa flavanols do reduce risk of heart attacks, strokes, cognitive decline and many other conditions over time," says Dr. JoAnn Manson, chief of the division of preventive medicine at Brigham and Women's Hospital in Boston.

Funding and other support for the study is being provided by Mars Inc. and Pfizer Inc. If the results are positive, we may see candy-makers expand from the candy aisle to the supplement aisle.

Not everyone is jazzed about the idea of turning chocolate into a nutritional supplement. "One of the beautiful things about chocolate is that it's a source of great pleasure," Katz told me.

He enjoys dark-chocolate recipes that are free of added sugar and cream. On the day we spoke, Katz was savoring a vegan creme au chocolat recipe made with dates. (Disclosure: Cuisinicity is his wife's recipe site.) "It's delicious," he gushed as he nibbled away at it.

But Katz doesn't pooh-pooh the cocoa extract study. "If there's a combination of compounds unique to chocolate that confer a health benefit, there may be some advantage in extracting those and thinking of [them] as something that could be taken as a supplement," Katz says.