Accessibility links
How Arnold Palmer Hit A Hole-In-One With His Signature Drink : The Salt As we mourn the golf great, we acknowledge another contribution he made to our culture: the tasty and refreshing iced tea and lemonade beverage that carries his name. 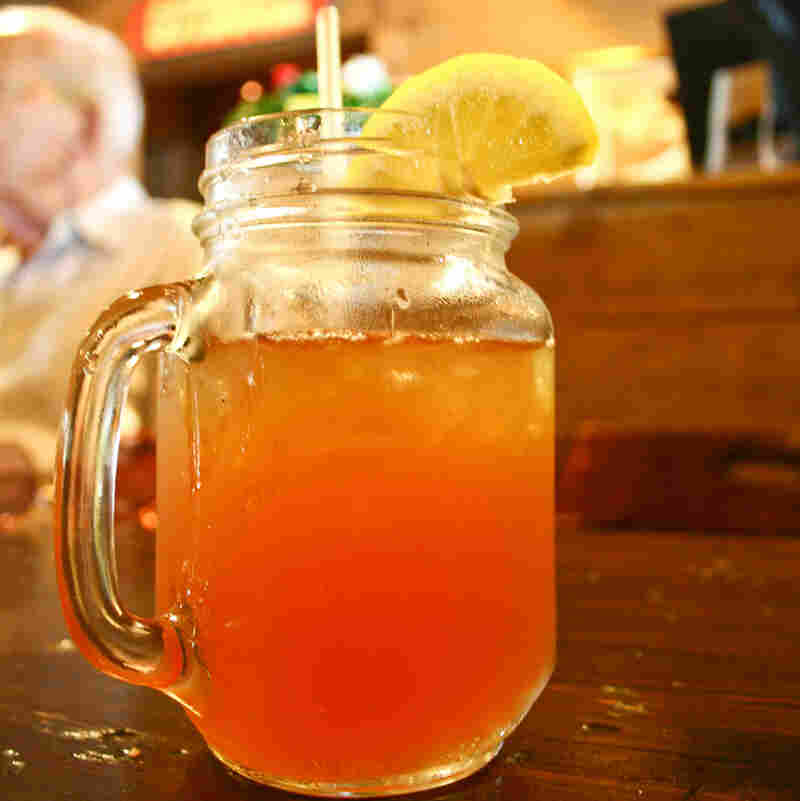 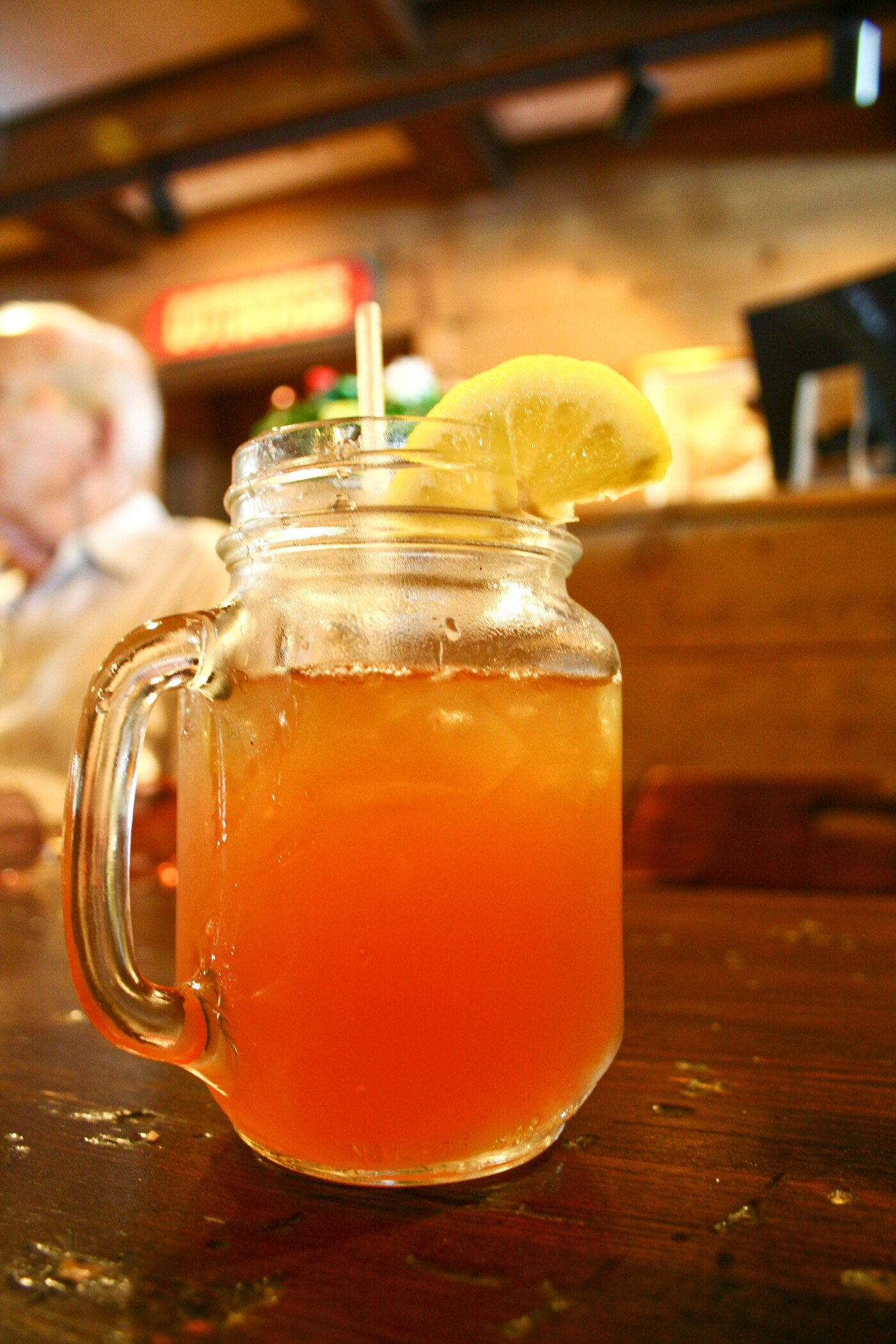 As we mourn the golf great Arnold Palmer, we acknowledge another contribution he made to our culture: the tasty and refreshing iced tea and lemonade beverage that carries his name.

Over his long career, Palmer won seven majors, 62 PGA Tour events, the Masters, the U.S. Open and the British Open. However, it was his working-class background — Palmer's dad was a greenskeeper and golf pro — as well as his humble spirit that helped the now-iconic sports figure grow famous. So the nonalcoholic concoction that Palmer stirred up fit with his plainspoken persona.

But how did Palmer come up with the eponymous refreshment? In a 2013 episode of ESPN's 30 for 30, the sports hero explained how it just poured out of him one afternoon in his Pennsylvania kitchen. As he recalled, he asked his wife to make a big pitcher of iced tea and put a little lemonade in it.

"We mixed it up and I got the solution about where I wanted it and I put the lemonade in it, and I had it for lunch," Palmer said.

From then on, the golfer took a thermos of the drink with him when he teed up on the links.

Still, it wasn't until the 1960s that the drink became known as the "Arnold Palmer." As the golfing champion recounted in a 2012 interview with CNBC, one time he was at a restaurant and ordered a glass of iced tea and a glass of lemonade and mixed them together.

"A lady in the restaurant heard me do that and ordered a tea, and she says, 'I want a Palmer.' She called it by name, and I said, 'Boy, maybe I should do that,' " he said.

In the early 2000s, Palmer went into business with the Arizona Beverage Co., marketing the drink with his name and labeling it "Half & Half."

But even with that label there is no consensus on the recipe, as some insist it's actually two-thirds tea to one-third lemonade.

While Palmer in some interviews declined to reveal the precise amounts of tea and lemonade he prefers, he did make it clear in that CNBC interview that tea should be the star of the drink.

"Iced tea has the dominant side, that dominates the drink," Palmer said. "And if it doesn't, it isn't really right."