Accessibility links
PepsiCo Pledges To Cut Sugar As Big Soda Comes Under Scrutiny : The Salt The soda giant has just released a plan saying it will reduce the sugar content of some of its beverages. It's proposing to do this by 2025. 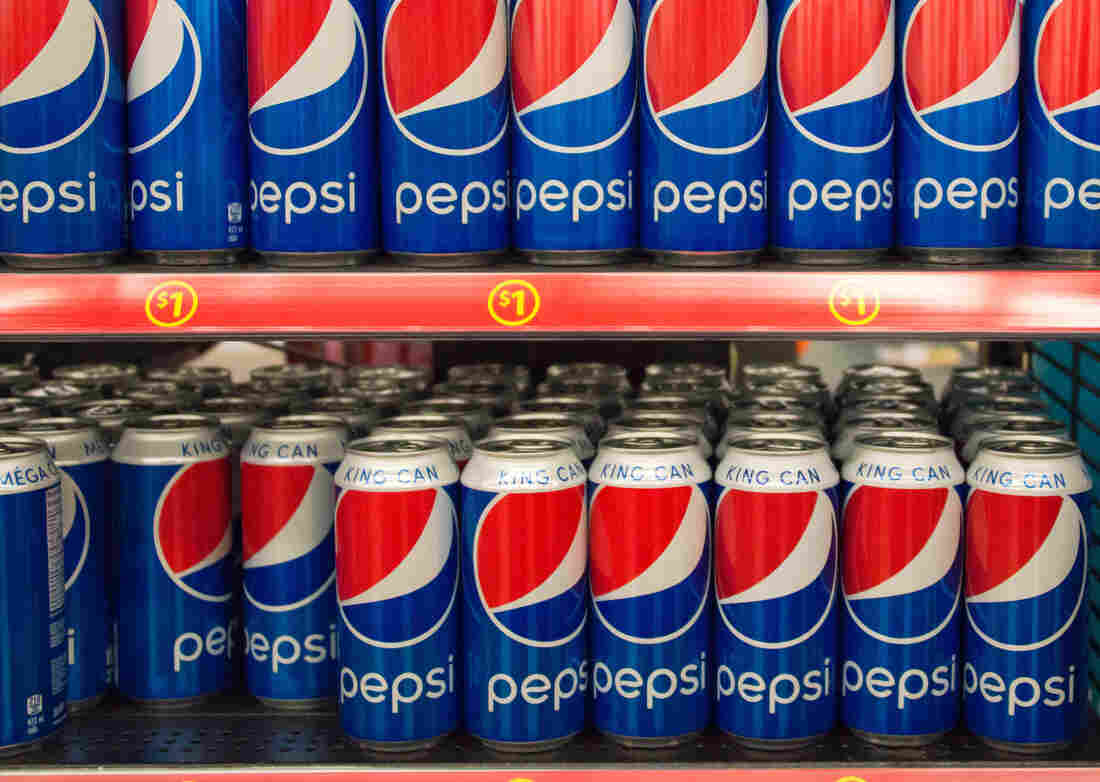 PepsiCo, the multinational soda company, just announced that it will cut back the sugar content of its beverages by 2025. The announcement comes after increasing attention on the role of sugar in obesity. Roberto Machado Noa/LightRocket via Getty Images hide caption 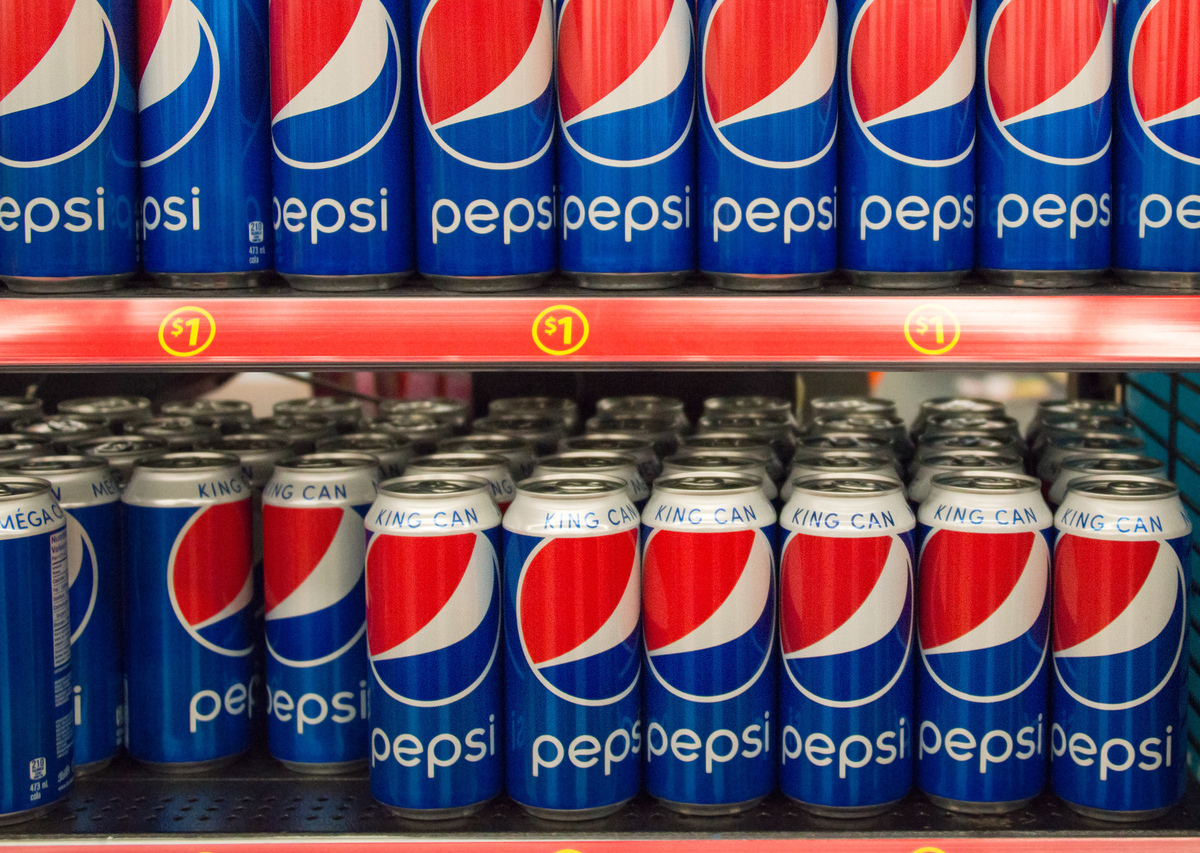 PepsiCo, the multinational soda company, just announced that it will cut back the sugar content of its beverages by 2025. The announcement comes after increasing attention on the role of sugar in obesity.

The beverage giant PepsiCo has announced a plan to cut the sugar content and calories of drinks it sells around the globe.

In a plan released today, Pepsi says that by the year 2025 at least two-thirds of the drinks in its global beverage portfolio are expected to contain 100 calories or fewer from added sugar per 12-ounce serving. Currently a 12-ounce can of Pepsi has 150 calories, all of which come from sugar. There will also be "increased focus on zero and lower-calorie products" according to the company's statement.

PepsiCo says its goals are "informed by the latest dietary guidelines of the World Health Organization and other authorities." These guidelines recommend that people limit sugar consumption to less than 10 percent of their daily calories.

"We know that sugar intake is an important contributor to obesity, and ... soft drinks and soda and juices are a major source of sugar calories," Dietz told us.

And — as we've reported — there's now ample evidence that excessive sugar is linked to obesity and an increased risk of heart disease.

Just last week WHO urged governments to take steps to cut consumption — by taxing sugary drinks. Some experts say this strategy has worked in Mexico, which has had a soda tax in place since 2014.

Next month, voters in several cities in California — San Francisco, Oakland and Albany — and in Boulder, Colo., will vote on initiatives that would place a tax on sweetened beverages in those cities. Momentum for this approach gathered after the city of Philadelphia passed such a measure last summer.

As we've reported, the soda industry is fighting to fend off these tax initiatives. After the Philadelphia City Council voted on the tax on sweetened beverages, the American Beverage Association called the measure a "regressive tax that unfairly singles out beverages." The ABA spent more than $4.2 million in advertising to defeat the measure in Philadelphia. The industry says it has reserved about $9.5 million in airtime for ad buys in the San Francisco area aimed at defeating the measures there.