Accessibility links
After A Long Fight, New Rules Defend Small Farmers. For Now : The Salt After years of controversy, the U.S. has issued regulations to protect farmers from mistreatment by big meat packers and poultry companies. But will the rules survive under the Trump administration? 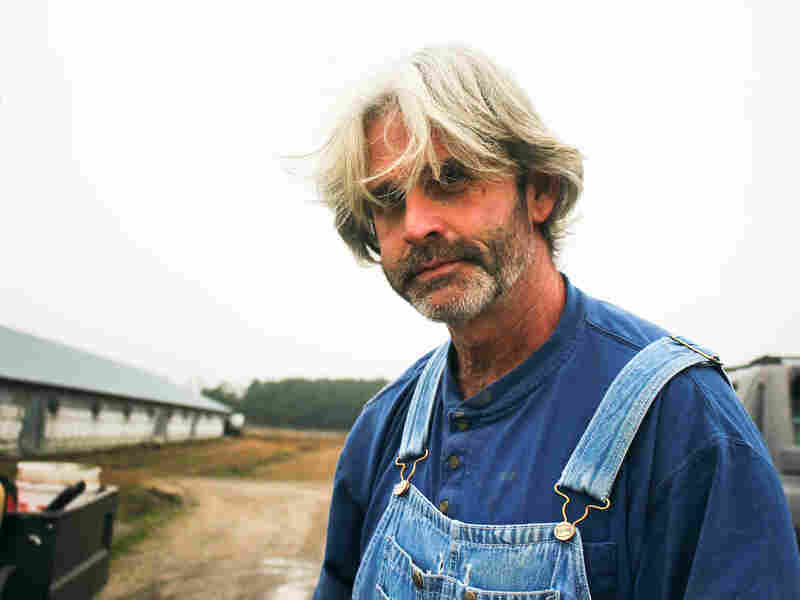 Craig Watts, a former poultry grower in Fairmont, N.C., has been one of the most vocal critics of the contract farming system. Dan Charles/NPR hide caption 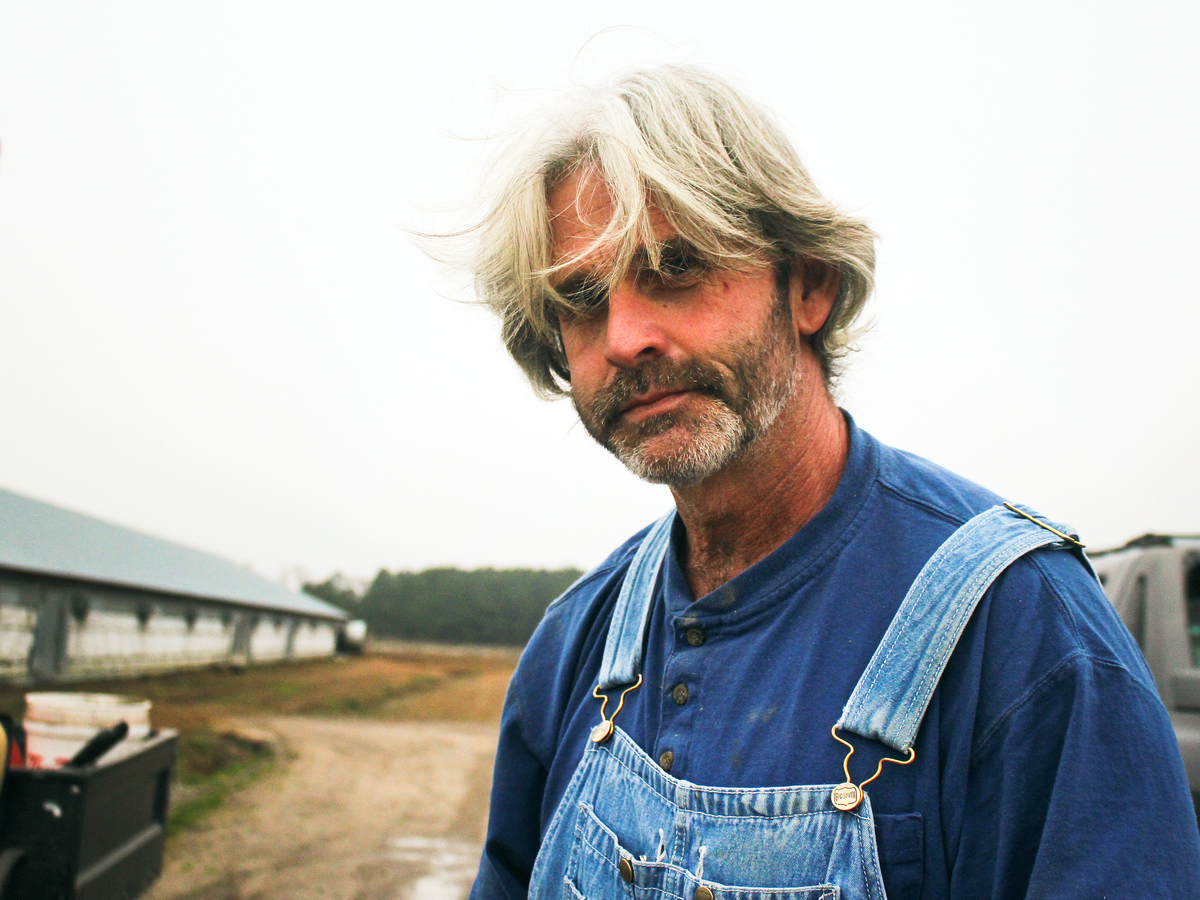 Craig Watts, a former poultry grower in Fairmont, N.C., has been one of the most vocal critics of the contract farming system.

This week, just days before he says goodbye to his job, Secretary of Agriculture Tom Vilsack landed one last punch in a brawl that's gone on at his department since he got there eight long years ago.

He announced new regulations that are intended to protect small farmers from mistreatment at the hands of meat packers, swine dealers, and poultry companies. Advocates for small farmers, including the Rural Advancement Foundation International-USA, praised it as an important step toward ending abuses of power by the handful of companies that dominate the meat industry. The National Pork Producers Council, on the other hand, was furious, calling Vilsack's move "an apparent attack on rural America for its role in helping elect Donald Trump as president."

The sharply partisan reaction to the new regulations suggests that the new rules face an uncertain future. Some of them aren't set to become final until after Trump takes office.

The regulation has its roots in complaints by farmers about growing concentration of power in the poultry, pork and beef industries. A few big companies dominate each of those businesses.

In the case of poultry, the major companies typically rely on "contract farmers" who build and own the chicken housing, but depend on poultry companies to supply everything else, including the birds and the feed. Some of these contract farmers say that under these arrangements, they carry much of the risk, but have almost no power.

Contract farming has been on the rise in the pork industry as well. And in the beef industry, some farmers say they can't be guaranteed a fair price for their animals, because just four companies control three-quarters of the market.

In 2008, Congress asked Vilsack's agency to write rules to protect farmers against unfair practices in the meat industry. Later, though, after meat industry protests, Congress changed its mind and blocked any further work on the rules. Last year, that legislative dam broke, and Vilsack charged through the opening.

The new rules come in several parts. The first, which could takes effect almost immediately, makes clear that unfair, discriminatory, or deceptive behavior toward any individual farmer violates the law. Until now, some courts had decided that the law only prohibits behavior that reduces competition in the entire industry. Vilsack called that "an extraordinarily high burden" of proof for farmers to meet.

Other rules define what those unfair, discriminatory and deceptive practices are. They include a requirement that companies share information about how they set prices and ban retaliation against farmers who complain.

The National Pork Producers Council, in its statement, said the new rules would have a devastating effect because they will increase the risk of lawsuits by farmers. That increased "legal uncertainty," according to the NPPC, will actually hurt small farmers, because more companies will decide instead to produce their own hogs, on their own farms, cutting small farmers out of the action.

It's unclear whether all of the rules will take effect. Some of them, including the definitions of what practices are unfair, discriminatory, or deceptive, won't be final when the Obama administration leaves office. The incoming Trump administration could move to block them or simply refuse to enforce them.

A previous version of this story said Craig Watts produces chickens for Perdue. He no longer works with the company.