Accessibility links
Don't Call It Wheat: An Environmentally Friendly Grain Takes Root : The Salt Researchers have developed a new wheat-like species called Salish Blue that grows back year after year, which not only cuts down on work for farmers, but helps prevent erosion and agricultural waste. 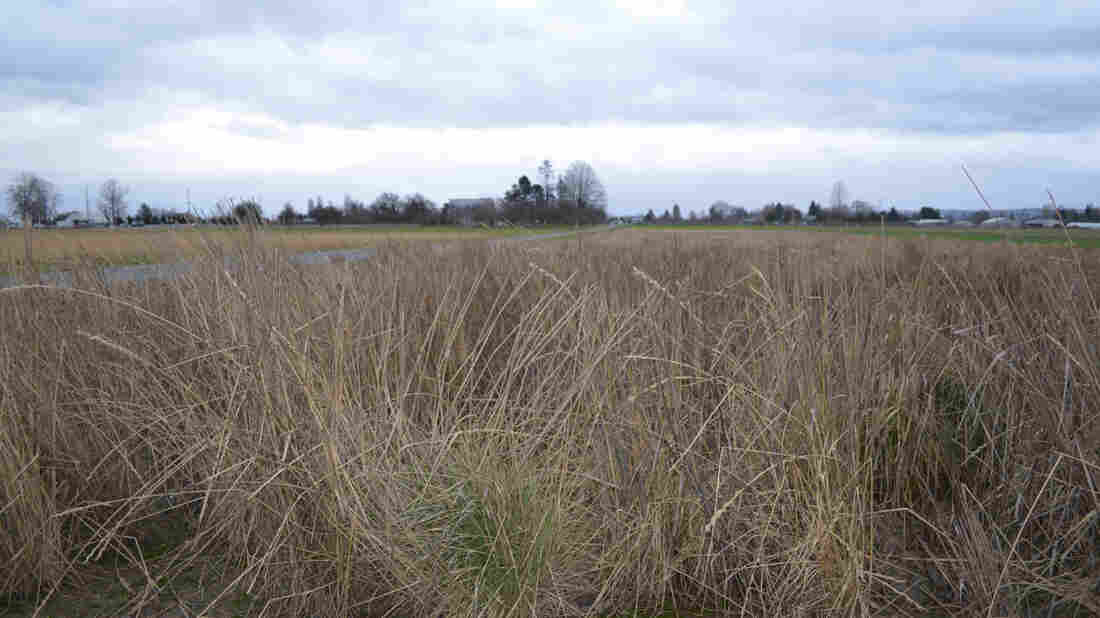 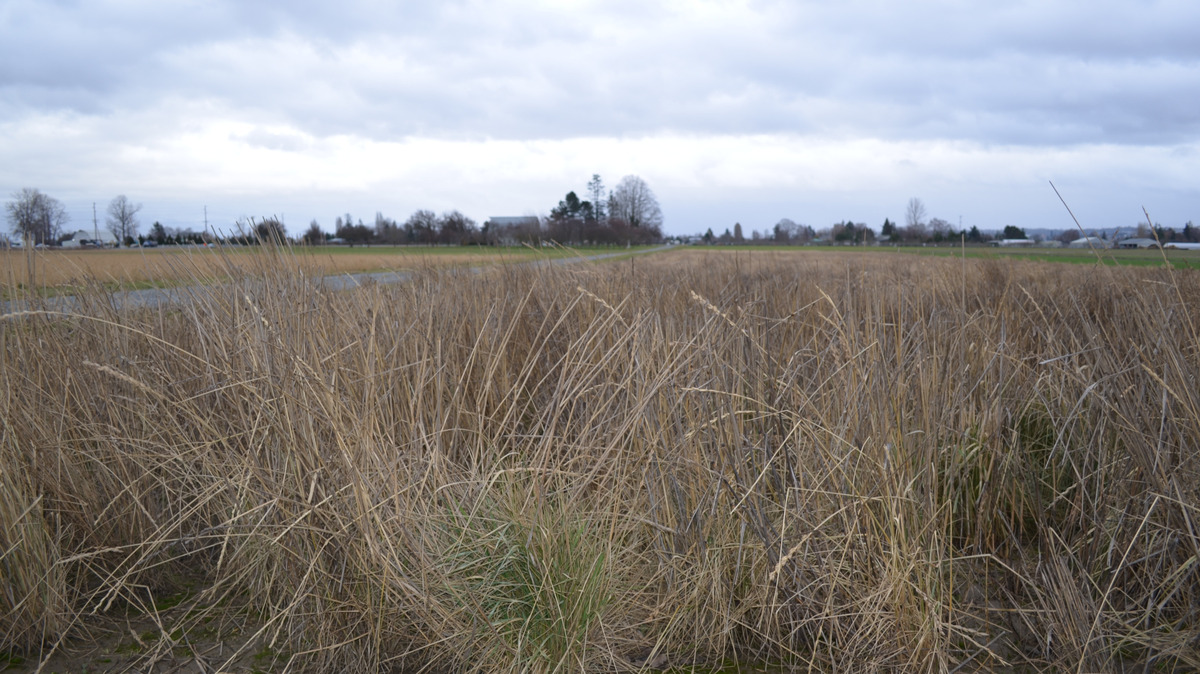 Colin Curwen-McAdams opens the door to his greenhouse in Mt. Vernon, Wash., and a rush of warm air pours out.

"Basically, it's summer all year long here," he jokes.

Curwen-McAdams, a PhD student at Washington State University, and WSU professor Steven Jones have developed a new species: a cross between wheat and its wild cousin, wheat grass. They call it Salish Blue. Their goal was to make something that's like wheat but grows back year after year.

Normal wheat dies every year, and farmers have to till the soil and plant new seeds. Not only does that mean more work, but the process also causes erosion, which makes farmland less healthy and can carry sediment and agricultural chemicals into nearby waters.

During the Cold War, the Soviet Union claimed it had created a plant exactly like wheat that kept regenerating itself year after year. 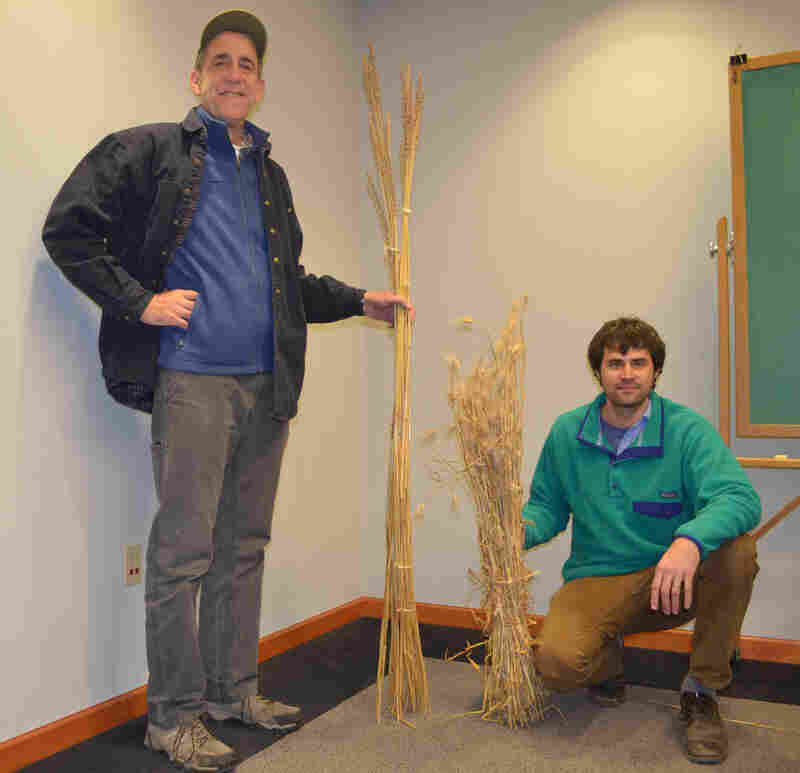 "It almost seemed like a superweapon," Curwen-McAdams says, "so the U.S. and Canada started their own programs to try to develop perennial grain crops based on wheat."

But the Soviets were bluffing — "and here we are in 2017 and still no perennial grain crops on a wide scale," Curwen-McAdams says.

That's where Salish Blue comes in. It's a perennial, wheat-like grain that adapts to wet weather, and it's different from previous attempts because it's genetically stable, says Oregon State University researcher Michael Flowers, who was not involved in the study.

"The exciting part is we now have something," Flowers says, "and the breeders can start putting selection pressure and selecting for those traits that we want to keep."

Not far from Washington State University's Mount Vernon lab, Dave Hedlin has a 500-acre farm where he grows vegetables and feed for organic dairy cows. He currently has a research plot of Salish Blue on his land.

Hedlin says he could use something like Salish Blue as winter food for dairy cows. The grain is not yet ready for human consumption, at least not broadly. That said, Curwen-McAdams has made bread and cookies and shortbread out of it. And pancakes.

"Pancakes are my favorite thing to do with it," he says.

Because some of the seeds are blue instead of red or white like traditional wheat, the pancakes have a blueish tint to them. So, if Salish Blue takes off, we could all soon be eating blue pancakes.

This story comes to us from member station KUOW and EarthFix, a public media partnership.