Accessibility links
How Lemonade Helped Paris Fend Off Plague And Other Surprising 'Food Fights' : The Salt Tom Nealon's new book searches through patchy historical records to trace subjects like how chocolate helped lead to war in the Caribbean, or the role a grain fungus played in the Crusades. 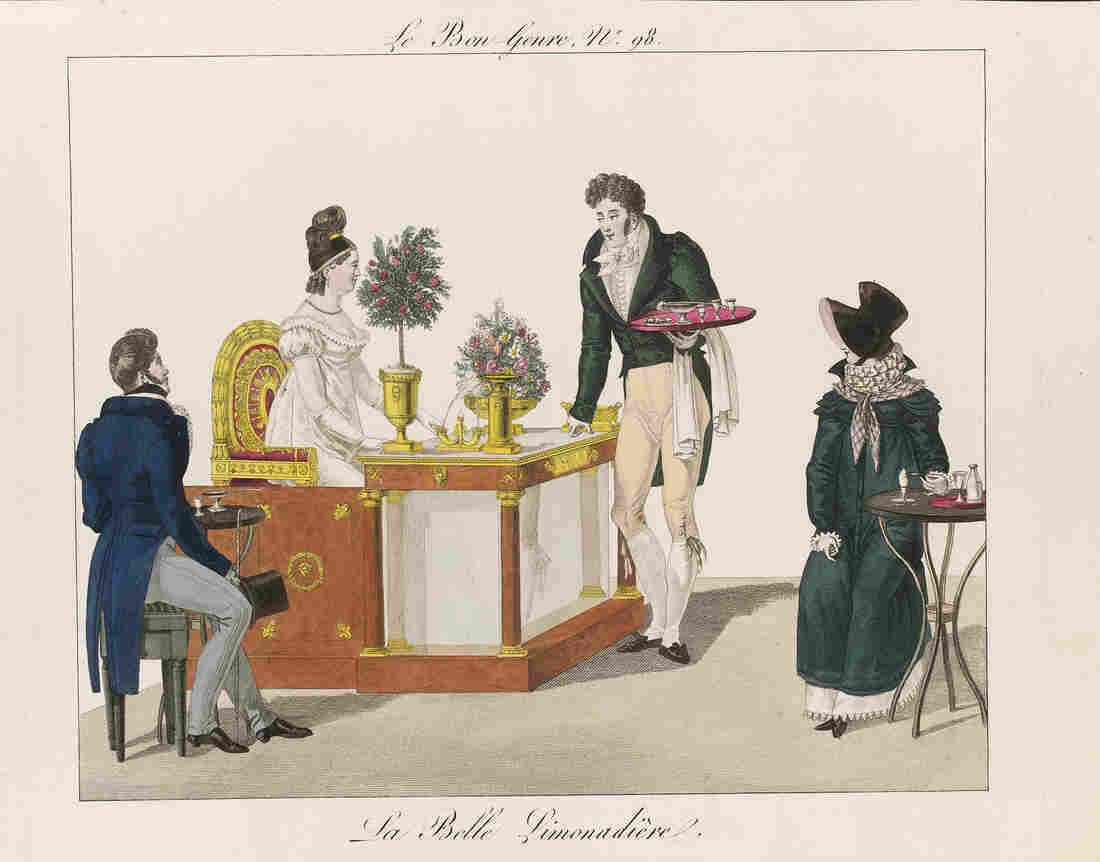 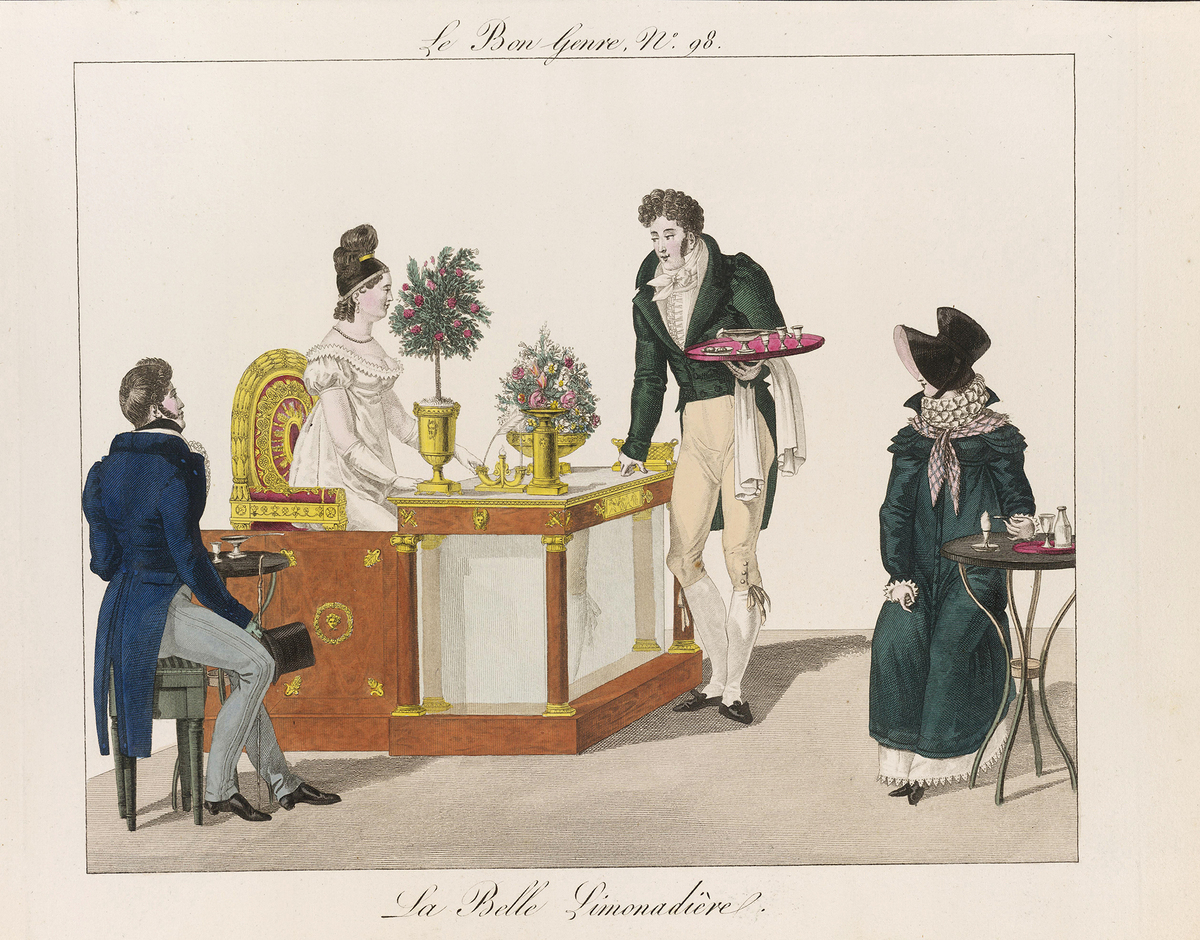 Did a thirst for lemonade, the beverage that launched a thousand childhood businesses, keep Paris safe from the bubonic plague? Did ergot poisoning lead to the Crusades? According to a new book by Tom Nealon, food writer and antiquarian bookseller, it's a distinct possibility.

Nealon's book, Food Fights and Culture Wars, searches through patchy historical records to trace subjects like how chocolate led to war. In a chapter on "cacao and conflict," Nealon traces some of the violent history spawned by a love of chocolate.

He posits that one reason for chocolate's popularity among one sect of Catholics may have been that the bitter taste of dark chocolate concealed "the acrid taste of Jesuit poisons." One cardinal hired his own chocolatier to avoid being poisoned through an adulterant in his delicious treats. 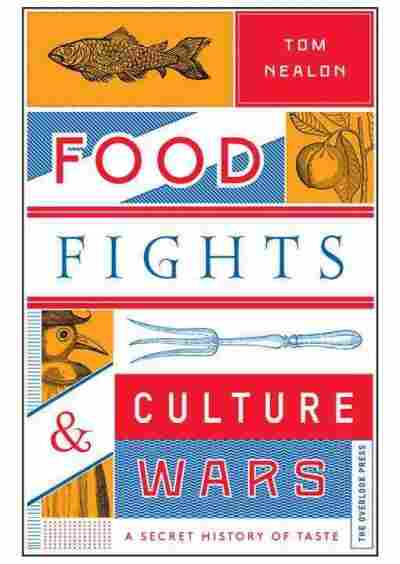 A Secret History of Taste

And he wasn't the only one enchanted by the taste of chocolate. By the mid-1600s, the sweet stuff was popular enough in England, too, that Oliver Cromwell (fresh off a regicide) decided to wage war with Spain over its Caribbean cacao plantations.

In another chapter, Nealon posits that fighters may have been convinced to march across Asia for the bloody Crusades, in part, thanks to the woes caused by St. Anthony's Fire — a disease that today is known as ergot poisoning, resulting from fungus that infects grains, causing hallucinations, vomiting, mania, convulsions and eventually gangrene when eaten.

"Medieval farmers did not know what the infestation was," Nealon writes, "so it grew year by year."

Unfortunately, the peasant diet consisted of beer, soup and bread and, as close to starvation as they often were, even if they had known the source of ergot poisoning, they didn't have many substitutes for infected grain.

In the year 1095, Pope Urban II gave a rousing speech calling on Christian nations to reclaim Jerusalem from the Muslims in which he made a great deal of the woes befalling European peasants. "His intention was to blame Muslims for the starvation and madness that was stalking Europe," Nealon writes. Europe was a long way from the milk and honey promised in the Holy Land.

Despite the book's title, some stories are about the wars and illnesses food prevented. When Nealon first started researching the connection between lemonade and the plague, he thought street lemonade sellers may have actually been responsible for spreading the disease. "I knew the last wave of plagues happened right when these beverages were getting popular," he said in an interview. 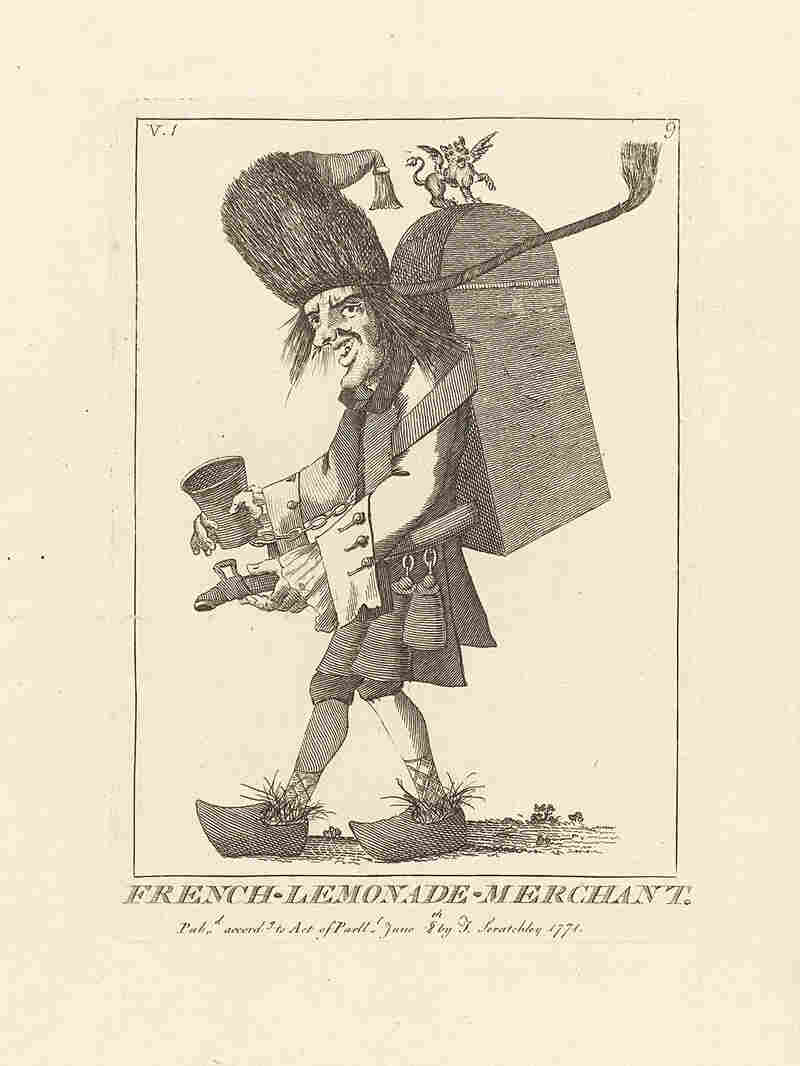 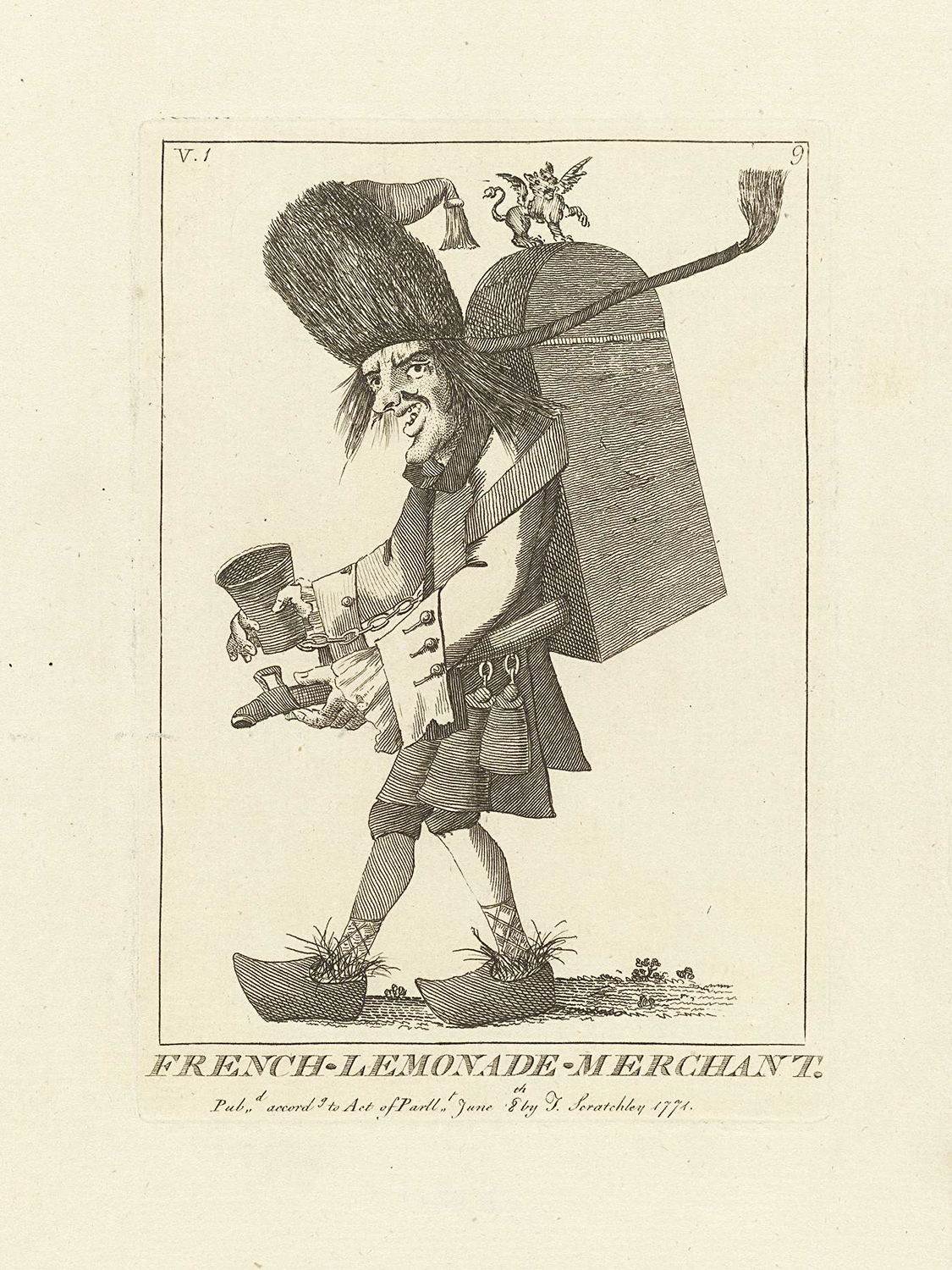 A caricature of a French lemonade merchant, after Henry William Bunbury, 1771.

Yet when he started tracing lemonade's history, he discovered something odd in Paris: While other major French cities were stricken with another round of the plague in the late 1600s that killed hundreds of thousands, this major metropolis was spared.

The plague, as people learned later, was spread by infected fleas that transferred from rats to humans as their host died. Cities in the 17th century were a haven for rats that feasted on the trash created by people in the growing urban areas. (It would be nearly another century before cities started regularly using sanitation services.)

Today, pet owners with itchy animals may invest in a number of shampoos that contain the adult flea- and larvae-killing ingredients limonene and linalool. Both of these chemicals occur naturally in the peels of many citrus fruits, lemons included.

Not only was lemonade a favorite thirst-quencher, it may also have been an accidental pest-repellent, too. Its popularity didn't spread to Paris until the mid-17th century, at which point, Nealon writes, "Lemonade was not only popular but ubiquitous, and carried by limonadiers into every profitable corner of the city."

It wasn't until heartier varieties of lemon and new trade routes were developed that lemons spread across Europe. Where these limonadiers went, piles of spent lemon peels followed. Rats, being omnivorous eaters, likely were just as happy as the Parisians to sample the newly popular lemon. As they nibbled, he argues, they killed off plague-infected fleas.

Of course, it's impossible to know whether it was lemonade or dumb luck that spared Paris from the 1670s plague. One 1900 book about treatments for bubonic plague mentions that patients may be helped by putting citrate of magnesium in lemonade for its laxative effects — though it mentions nothing about using the peels as a potential deterrent for plague outbreaks.

Nealon points out that readers should take some of this history with a grain of salt. "There are a lot of facts in this book; my conclusions may be suspect, but my facts are not," he says. In history, the only way to know exactly what happened was to be there. Ergot baguettes and time travel, anyone?

Tove Danovich is a journalist based in Portland, Ore.