Accessibility links
Kids Who Suffer Hunger In First Years Lag Behind Their Peers In School : The Salt When infants and young kids grow up in homes without enough to eat, they're more likely to perform poorly in kindergarten, a study shows. The younger they experienced hunger, the stronger the effect. 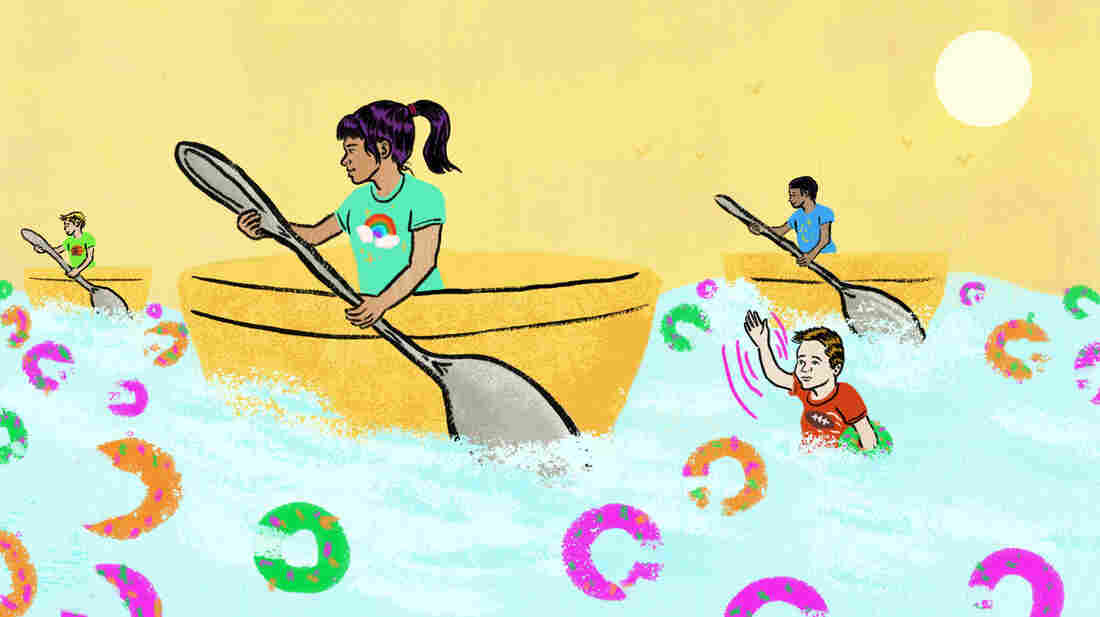 A new study shows that when infants and young children grow up in households without enough to eat, they are more likely to perform poorly at school years later. Daniel Fishel for NPR hide caption 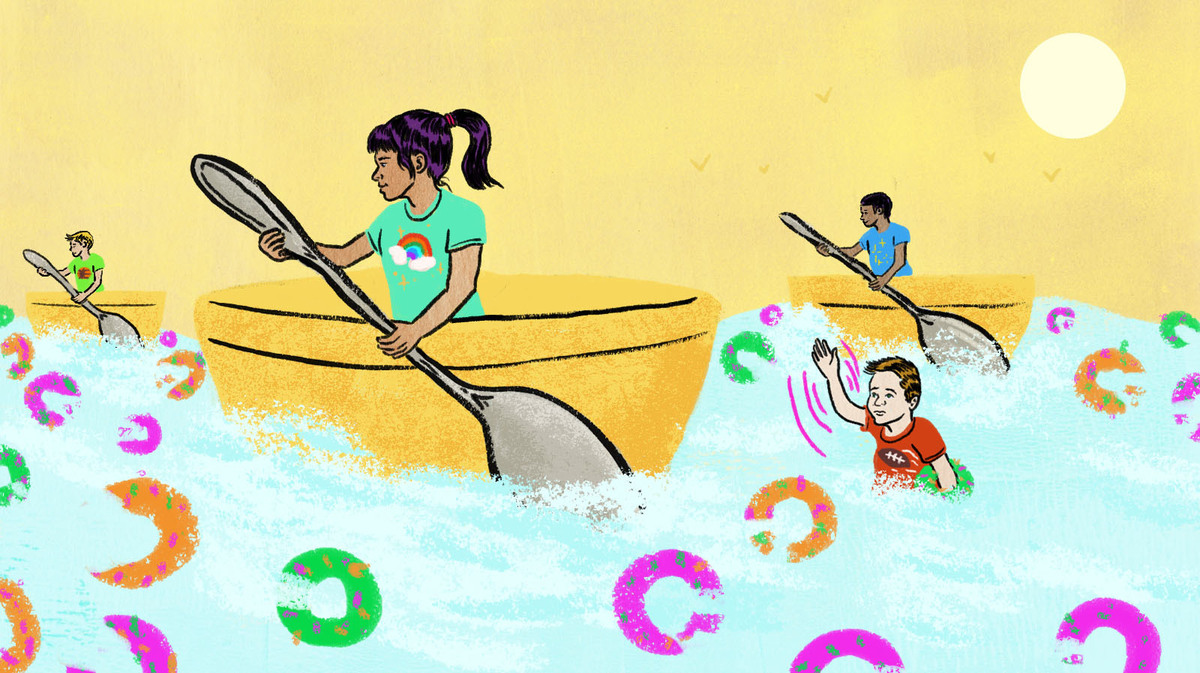 A new study shows that when infants and young children grow up in households without enough to eat, they are more likely to perform poorly at school years later.

Growing up in a hungry household in the first couple of years of life can hurt how well a child performs in school years later, according to a new study.

An estimated 13.1 million children live in homes with insufficient food, according to the most recent figures from the U.S. Department of Agriculture.

Many of those children experience hunger during their first few years of life, or their parents are hungry and stressed out about food during those years – the most crucial time for a child's development.

The new study, published in the latest issue of the journal Child Development, suggests that such early experience of hunger in the family is likely to make those children less ready for kindergarten than their classmates who came from homes with enough to eat. It shows that kids who experienced food insecurity in their first five years of life are more likely to be lagging behind in social, emotional and to some degree, cognitive skills when they begin kindergarten.

And many previous studies have shown "that kids who enter the kindergarten door behind, tend to stay behind. They do not catch up," says Anna Johnson, a psychologist and an author of the new study.

Johnson and her colleague used data from an older study by the U.S. Department of Education conducted between 2000 and 2006, which followed about 10,700 children born in low-income households in 2000. It surveyed the parents of these children on various aspects of their lives, including the quantity and quality of food in their households.

The surveyors collected the data at different time points in the children's lives: When they were 9 months old, 2 years old and when they were in preschool. When the children started kindergarten, the scientists tested the kids on their math and reading skills (a measure of their cognitive development). They also worked with the kids' teachers to assess their ability to pay attention in class, their tendencies to throw tantrums or be hyperactive, and their eagerness to learn (all measures for emotional and social skills).

Analyzing this data, Johnson found that early experience of high levels of hunger in the household strongly correlated with poor performance in kindergarten. And the younger the children were when the family struggled with hunger, the stronger the effect on their performance once they started school.

In other words, Johnson says, "When children were 9 months old, those who experienced food insecurity were more likely five years later, in kindergarten, to have lower reading and math scores than similar low-income 9-month-olds who didn't experience food insecurity." They were also more likely to be hyperactive and throw tantrums in the classroom.

Growing up in a hungry family at age 2 had a similarly strong negative effect on children's social, emotional and cognitive abilities in kindergarten. Hunger experienced at preschool also seemed to affect reading scores and how the children approached learning, but the overall effects were weaker than food deprivation at earlier ages.

"Preschoolers at least are getting some access to food in their preschool classrooms if they go to preschools, or their child care centers," says Johnson. Little babies and toddlers, on the other hand, don't have this option.

However, these effects aren't necessarily because the children themselves went hungry. They could also be an indirect result of parents being hungry, which also affects a child's development, says Johnson.

"They're not playing games with the children, they're not getting down to their levels and playing a puzzle and talking about colors, or holding the child in their lap and tickling their feet and singing songs to them," she says. "All of these things we know to be important for supporting early [brain] development."

"The findings from the study weren't surprising, in the sense that they're consistent with previous research," says John Cook, the lead scientist at Boston Medical Center's Children's Health Watch, a research group that monitors the effects of economic condition and public policies on the health of very young kids. A growing number of studies in neuroscience and social science show that hunger experienced early in life can have serious consequences for a child's development.

Cook says the strength of the new study is in showing how hunger during specific times in infancy and early childhood can result in subtle but significant differences in learning abilities later in childhood.

"It really highlights the range of effects that food insecurity can have on a child's readiness to learn, which then sets the tone for their academic attainment, essentially for the rest of their school years," Cook says.

The findings further reinforce the importance of food assistance programs like SNAP, the federal Supplemental Nutrition Assistance Program, also known as food stamps, and the Women, Infants and Children (WIC) Food and Nutrition Service, says Cook. "Those programs have been proven to be very effective in proving both the food security and the health of school children and enabling them to go to school ready to learn," he says.

And making sure kids get enough to eat pays societal dividends in the long run, he says, because hunger experienced early in life can really set the trajectory for a child's "ability to compete in the workforce and to earn enough to be a fully functional member of society."