Accessibility links
Eat, Sleep, Repeat: How Kids' Daily Routines Can Help Prevent Obesity : The Salt A new study finds that preschool-age children who didn't have a set sleep routine were more likely to be overweight by the time they hit the preteen years. 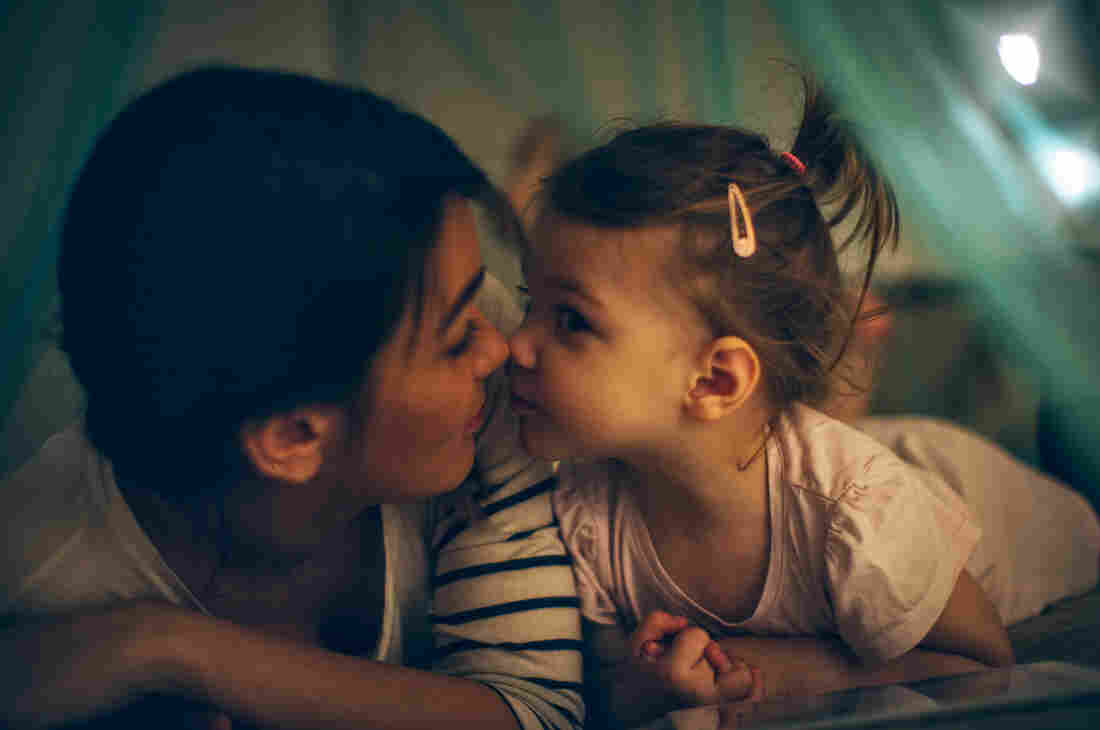 A new study suggests wrangling your kids to bed at the same time each night could help set them up for a healthier future. AleksandarNakic/Getty Images hide caption 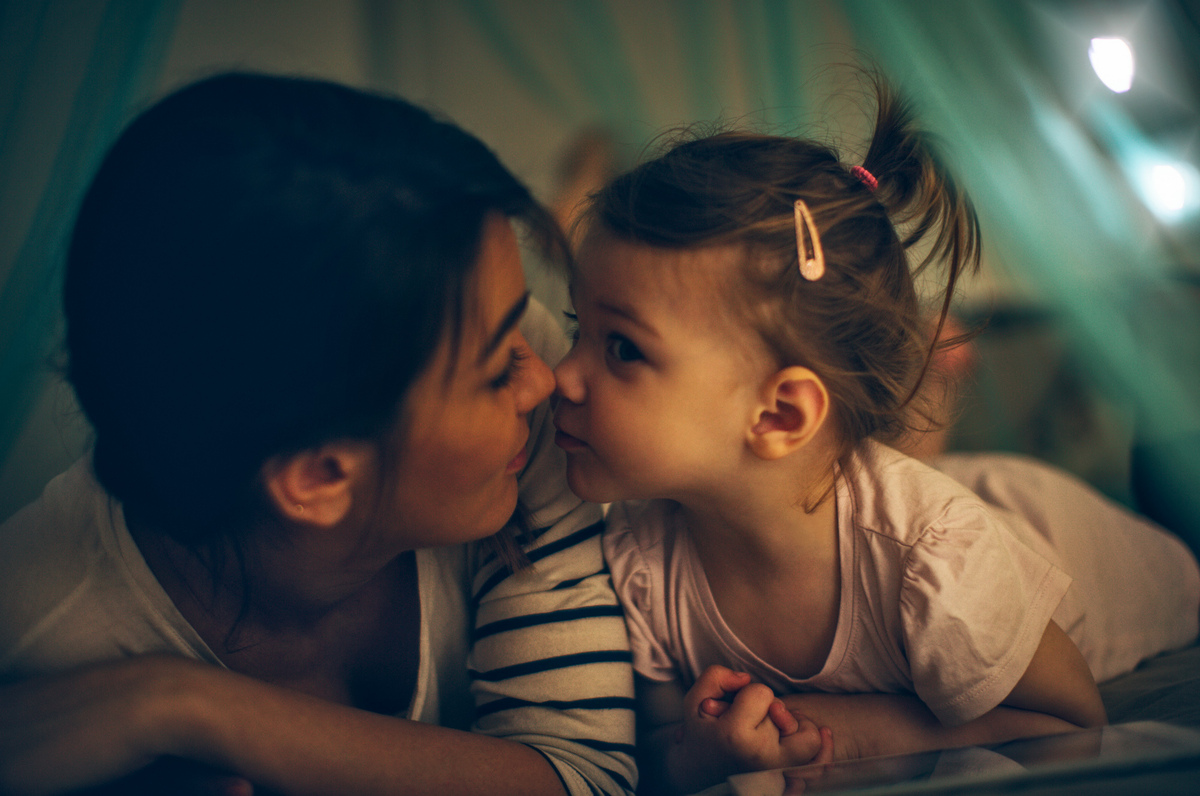 A new study suggests wrangling your kids to bed at the same time each night could help set them up for a healthier future.

Nagging your kids to stick to a set bedtime each night may feel like a thankless task. But here's some justification that your efforts are setting your kids up for a healthier life: A new study finds that preschool-age children who didn't have a set sleep routine were more likely to be overweight by the time they became tweens.

"We found children who had inconsistent bedtimes were almost twice as likely to be obese by age 11 compared to kids who had regular bedtimes," says study author Sarah Anderson, an epidemiologist at The Ohio State University.

The new study, which is based on findings from a cohort of children in the U.K., builds on a body of research that finds household routines early in life can influence body weight and the risk of obesity in adolescence and beyond. It's published in the International Journal of Obesity.

When children were 3, parents were surveyed about a range of habits, including sleep and meal times. Researchers have continued to follow the children, who are now about 16 years old. This kind of research is not designed to establish cause and effect between sleep habits and the risk of weight gain, but the findings echo other research that links the two.

Sleep Munchies: Why It's Harder To Resist Snacks When We're Tired

Back in 2010, Anderson and her colleague Robert Whitaker published a similar study based on research that included about 8,550 children in the U.S. That study, which was published in Pediatrics, found that in addition to regular bedtimes, two additional habits were also tied to a lower risk of obesity: regular evening meals and limited screen-viewing time. The three habits combined were linked to a 40 percent lower prevalence of obesity.

The habit of sitting down to an evening meal as a family has been tied to healthy eating habits — and emotional benefits — in other studies.

And researchers are learning more about how the timing of meals and sleep influences our biology. For instance, as we've reported, researchers have found that eating early in the day, not late, can help maximize weight loss. In addition, it's been shown that sleep deprivation can set the stage for weight gain and metabolic disease.

Circadian Surprise: How Our Body Clocks Help Shape Our Waistlines

So what explains the link between sleep and weight? Researchers who study circadian rhythms are investigating.

"Regular bedtime ... imposes a consistent exposure to light and darkness, which sustains a robust circadian rhythm, " explains Satchidananda Panda, a professor in the Regulatory Biology Laboratory at the Salk Institute for Biological Studies. If this rhythm is disrupted, the body can be thrown off.

He points to studies that have found that shift workers — who work overnight and sleep during the day — are more prone to weight gain.

It seems we humans are time-keeping machines, and regular sleeping and eating schedules help keep all our clocks in sync.

"The increase in obesity among these children [in the new study] might be due to a similar mechanism that predisposes shift workers to weight gain," Panda says.

The new study didn't find a link between a lack of regular meal times and obesity in children. "We were surprised," says researcher Sarah Anderson. She says she had hypothesized that they would find a link, given the findings of her earlier study. She says more follow-up is needed.

Panda says this new study adds to the body of scientific literature that finds the timing of daily habits can be a predictor of chronic diseases. "What is important is this correlation begins at an early age."