Accessibility links
Why Taste Buds Dull As We Age : The Salt You're born with roughly 9,000 taste buds, and they're very good at regenerating — which is why you can recover the ability to taste just days after burning your tongue. But that can change as we age. 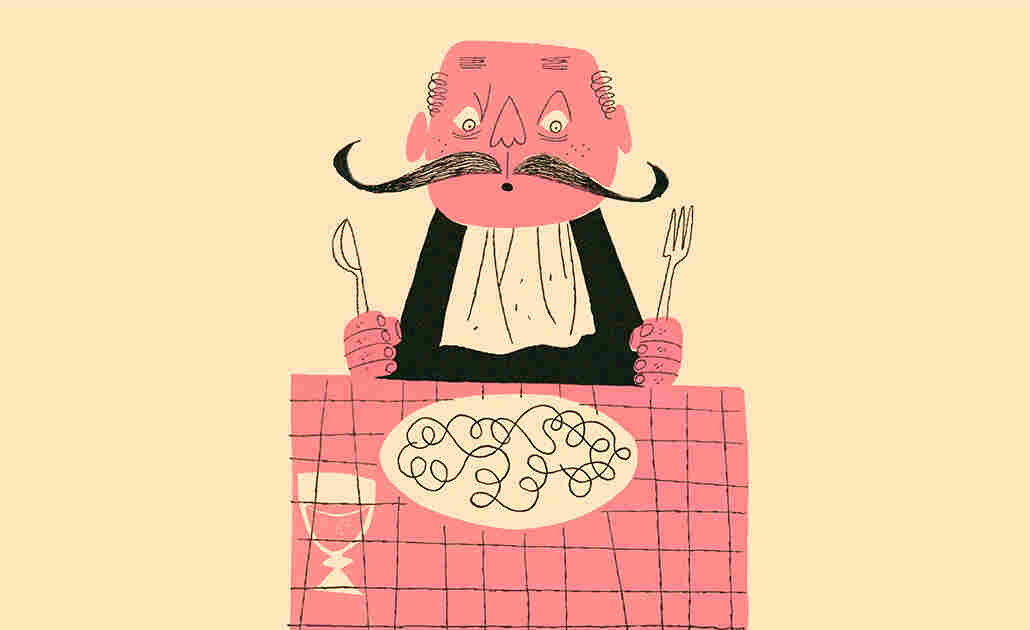 You're born with roughly 9,000 taste buds, and they're very good at regenerating — which is why you can recover the ability to taste just days after burning your tongue. But that changes as we age. CSA Images/Getty Images hide caption 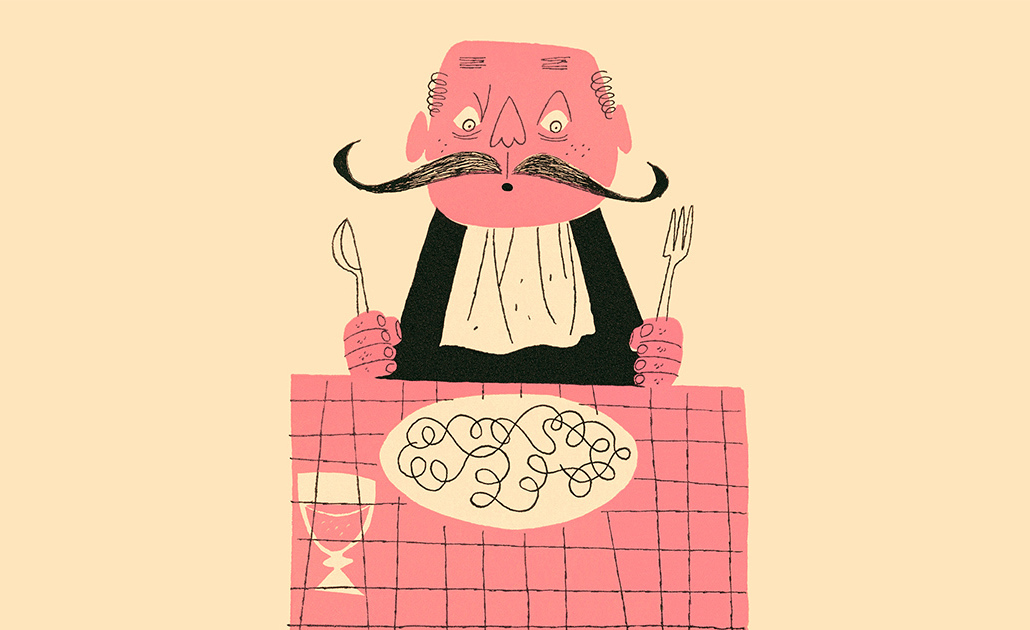 You're born with roughly 9,000 taste buds, and they're very good at regenerating — which is why you can recover the ability to taste just days after burning your tongue. But that changes as we age.

Sometimes people develop strange eating habits as they age. For example, Amy Hunt, a stay-at-home mom in Austin, Texas, says her grandfather cultivated some unusual taste preferences in his 80s.

"I remember teasing him because he literally put ketchup or Tabasco sauce on everything," says Hunt. "When we would tease him, he would shrug his shoulders and just say he liked it." But Hunt's father, a retired registered nurse, had a theory: Her grandfather liked strong flavors because of his old age and its effects on taste.

When people think about growing older, they may worry about worsening vision and hearing. But they probably don't think to add taste and smell to the list.

"You lose all your senses as you get older, except hopefully not your sense of humor," says Steven Parnes, an ENT-otolaryngologist (ear, nose and throat doctor) working in Albany, N.Y.

To understand how aging changes taste, a paean to the young tongue might be appropriate. The average person is born with roughly 9,000 taste buds, according to Parnes. Each taste bud is a bundle of sensory cells, grouped together like the tightly clumped petals of a flower bud. These taste buds cover the tongue and send taste signals to the brain through nerves. Taste buds vary in their sensitivity to different kinds of tastes. Some will be especially good at sensing sweetness, while others will be especially attune to bitter flavors, and so on.

A taste bud is good at regenerating; its cells replace themselves every 1-2 weeks. This penchant for regeneration is why one recovers the ability to taste only a few days after burning the tongue on a hot beverage, according to Parnes.

Aging may change that ability. Though taste buds generally seem to be good at regenerating even with age, older taste buds are less adept at regenerating after injury. In addition, some kinds of medication can interfere with taste. Parnes says based on his clinical observations, the amount of loss varies from one individual to another, but women generally report losing taste in their 50s and men in their 60s.

Parnes sympathizes with people with a dampened sense of taste, because he's never had a sense of smell. (The condition is called anosmia, and Parnes figured out he had it at 8 years old, when his friends would complain about odors that he couldn't detect at school.)

"Sometimes people who come in complaining of a loss of taste are actually losing their sense of smell," says Parnes.

While the tongue only detects a handful of flavors, the nose detects thousands of smells and is intimately related to the ability to detect the tastes we associate with certain foods. But loss of smell is also reported with aging.

For people suffering from a loss of taste or smell, Parnes recommends seeing an ENT to be sure something treatable or dangerous isn't going on. Sometimes viruses or head trauma can result in cell degeneration or in nerves tearing. But in many cases, Parnes says there's not a lot aging gourmets can do, except take nasal spray to stay decongested, and seek out bold tastes — Parnes enjoys spicy flavors.

"I'll gravitate toward things that have a certain texture, too," says Parnes. "I like filet mignon better than a sirloin in part because of texture."

And if that fails? Dunking everything in ketchup and Tabasco would probably work, too.

Gnawing Questions is a semi-weekly column answering the food mysteries puzzling us and our readers. Got a question you want us to explore? Let us know via our contact form.