Accessibility links
Congress and Farmers Are Shocked By Proposed USDA Cuts : The Salt The Trump administration wants to cut both food aid to the poor and subsidies for the nation's farmers. Supporters of both programs are joining forces to fight the cuts in Congress. 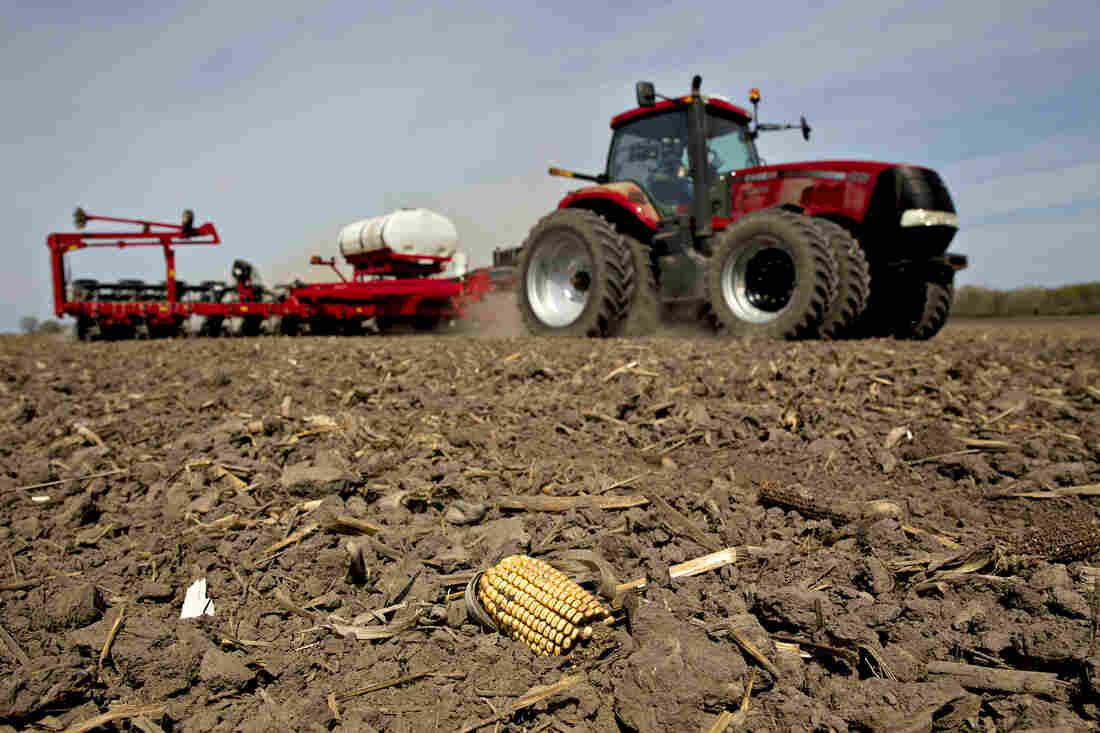 A tractor pulls a planter through a field as corn is planted in Princeton, Ill. Daniel Acker/Bloomberg/Getty Images hide caption 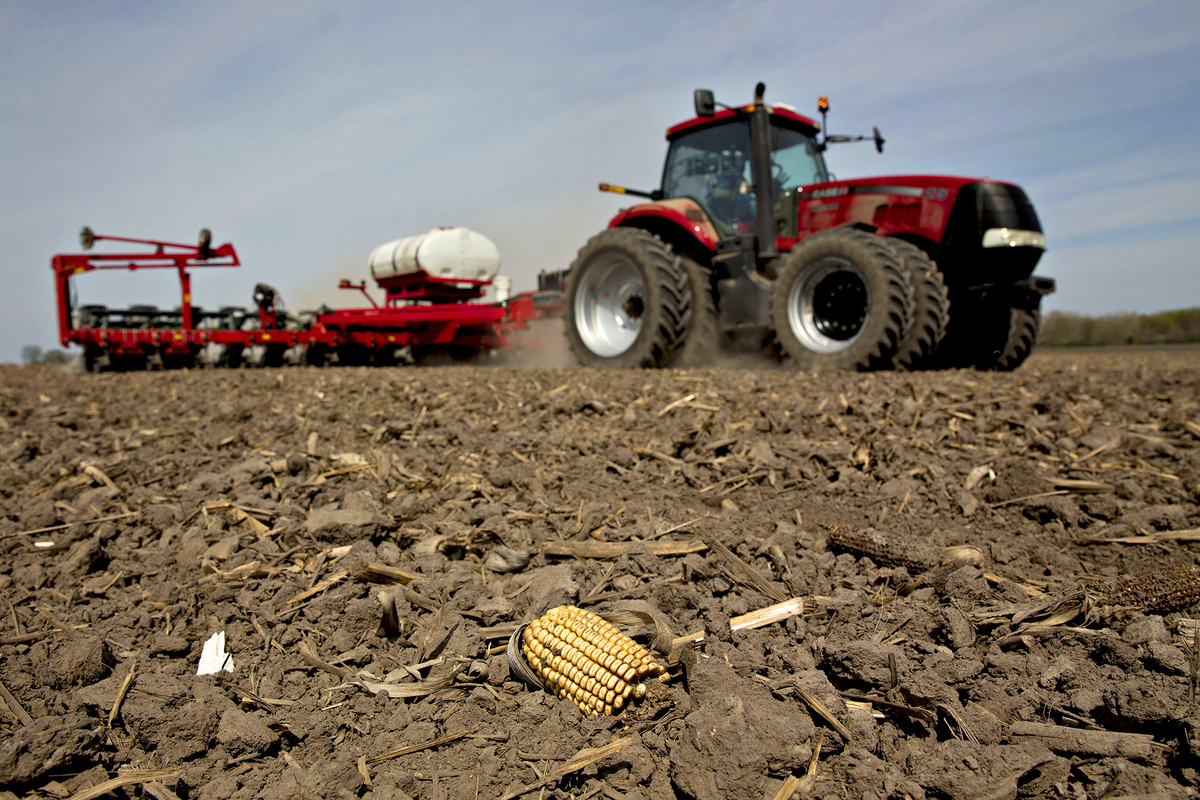 A tractor pulls a planter through a field as corn is planted in Princeton, Ill.

Top officials at the U.S. Department of Agriculture didn't even try to act enthusiastic as they unveiled details of their agency's proposed 2018 budget, which includes drastic cuts in spending. "We're going to do the best we can," said Agriculture Secretary Sonny Perdue. "It's my job to implement that plan."

The broad outlines of this budget, with its 20 percent cut in the USDA's discretionary spending, had been released two months ago. This week, it became clear exactly what the Trump administration wants to cut: agricultural research, food aid for the poor, and programs that benefit small rural communities.

The budget also includes a surprise that's particularly unwelcome to big Midwestern farmers. It proposes new restrictions on government-subsidized crop insurance, a program that is particular favorite of grain farmers. The changes, which would require congressional approval, would limit the ability of large farmers to take advantage of those programs and cut government subsidies by more than $2.5 billion each year.

In a statement, the American Farm Bureau Federation said that "this budget fails agriculture and rural America." Similar criticism came from the American Soybean Association and the National Corn Growers Association.

The impact of those cuts, however, is dwarfed by proposed restrictions on the SNAP program, which helps the poor buy food. Those changes would cut SNAP spending by $4.6 billion in 2018, increasing to more than $20 billion annually by 2022.

The budget reduces funding for the Agricultural Research Service by $360 million, or 26 percent. This would mean closing the doors at 17 research centers.

All of this, of course, is merely a proposal for Congress to consider, and by all indications, Congress is inclined to reject much of it. The Republican chairmen of the agricultural committees in both the Senate and the House released a muted joint statement that said nothing at all about the proposal itself, but promised to "fight to ensure farmers have a strong safety net." They also pledged "to take a look at our nutrition assistance programs to ensure that they are helping the most vulnerable in our society" — a signal that they hope to revive the rural-urban coalition in Congress that has traditionally defended a package of food aid and farm subsidies.

Congressman Collin Peterson (D-MN) said in a statement that "this budget is going nowhere on Capitol Hill but it is still a statement of priorities and should be of concern to all rural Americans." Sen. Debbie Stabenow (D-MI) called it "harsh and short-sighted."