Accessibility links
'The Trump 10': Packing On The Pounds In An Age Of Stressful Politics : The Salt Think of it as the political version of the freshman 15. Nowadays, some people who are unhappy with the current political environment are complaining of stress-induced eating and weight gain. 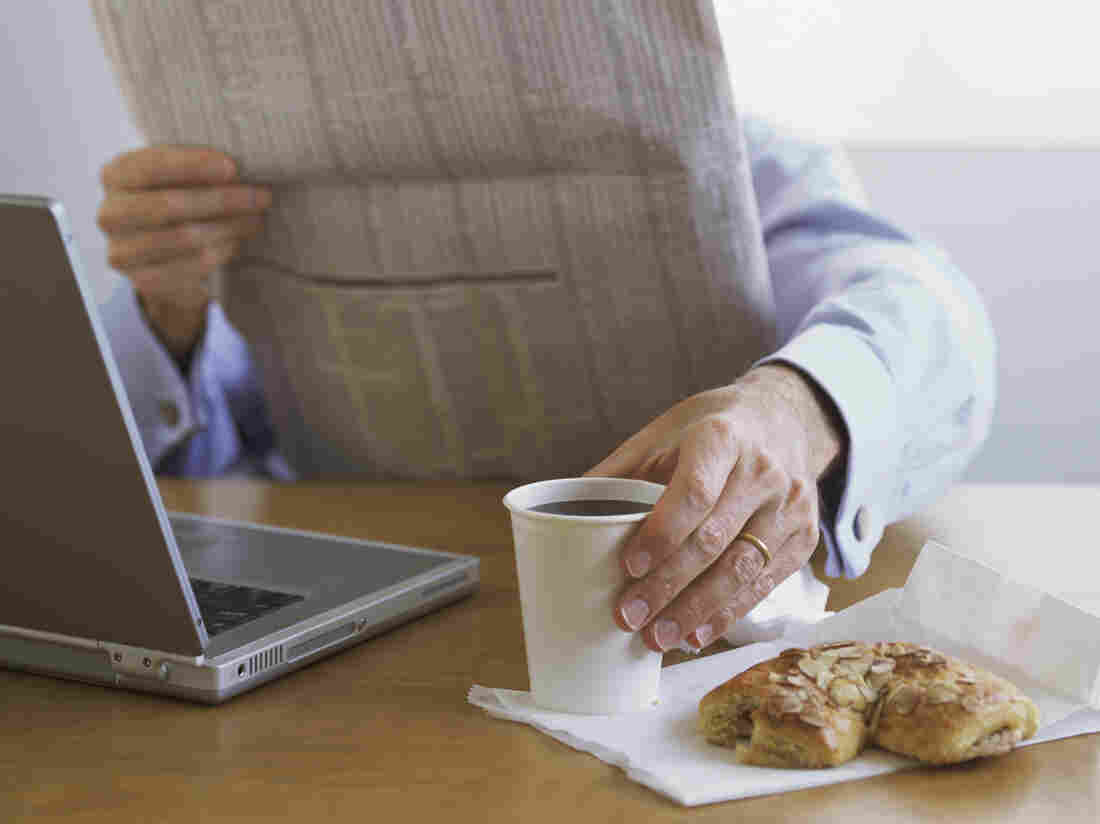 Some people who are unhappy with the current political environment are complaining of stress-induced eating and weight gain. Anthony-Masterson/Getty Images hide caption 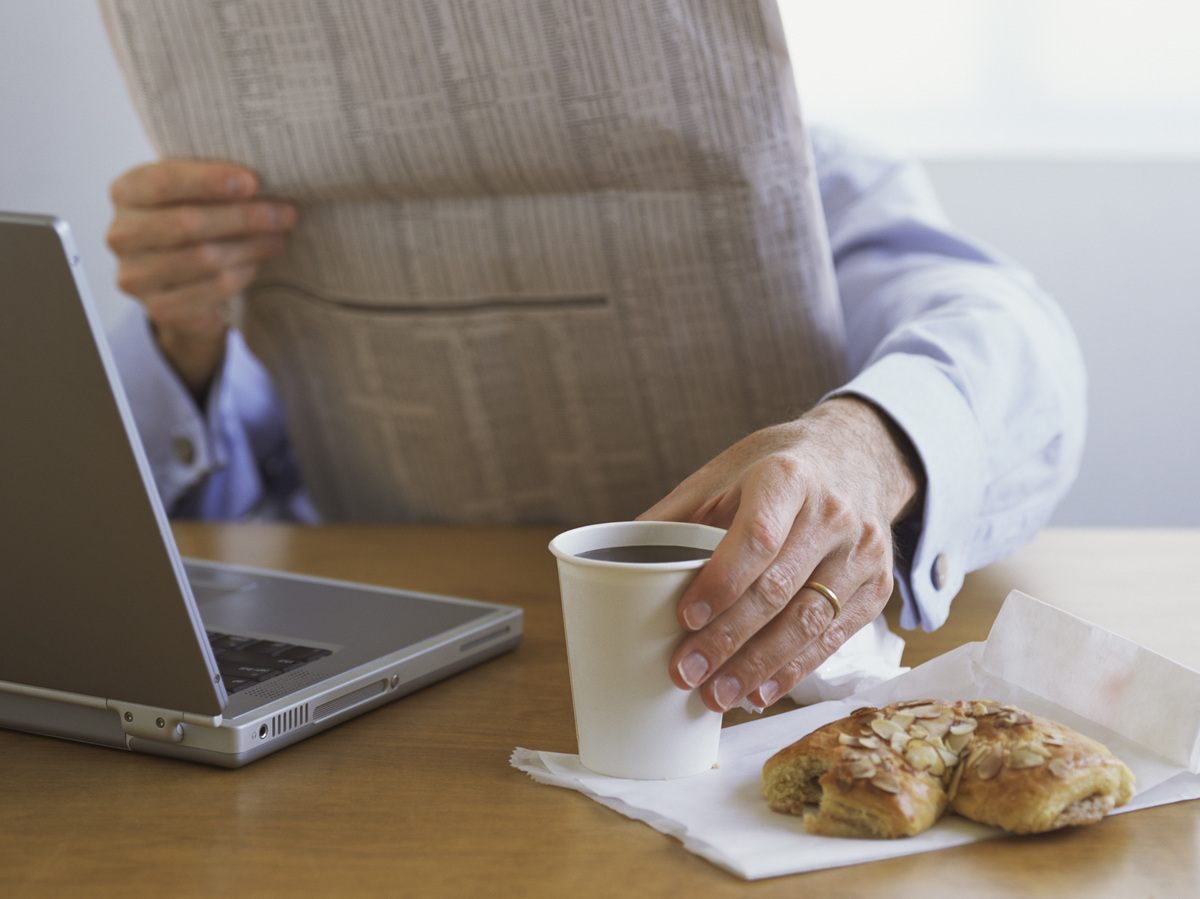 Some people who are unhappy with the current political environment are complaining of stress-induced eating and weight gain.

Ever heard of the freshman 15? Nowadays, some people who are unhappy with the current political environment are complaining of the "Trump 10."

We first heard this term from actress Jane Krakowski, who recently told late night TV host Stephen Colbert, "Now that I've put on my Trump 10, I've got to work out a little." When Colbert said he hadn't heard of the term, she replied, "You know — like the freshman 15," referring to the weight gain typical during the first year of college.

She's not the only one. Similar complaints of politically induced stress eating have come from megastar Barbra Streisand and director Judd Apatow, who told The New York Times, "I'm trying so hard to have it not turn into 30 pounds."

So is there anything to this? I put the question to Janice Kiecolt-Glaser of the Ohio State University. She studies how stress can influence our bodies — and our eating.

"I think the so-called Trump 10 could indeed be real," she says, "because when people are stressed, they typically do reach for the higher-calorie, higher-sugar foods that are more likely to put on pounds." In a recent study, she found that stress may even override the benefits of a healthy diet.

Now, to be clear, there's no direct evidence pinning weight gain to the president or his policies. And let's face it: It's convenient to blame someone else for our personal struggles.

But a hint that the effect could be real comes from a recent poll. The American Psychological Association surveys Americans about stress levels. The survey asks whether the political climate is stressing them out. More than half of those who responded said yes, the current political climate is a significant source of stress.

Elissa Epel of the University of California, San Francisco, who studies the physiological effects of stress, says those findings are telling — and that the unease seems to cut across party lines. "Regardless of whether people are pro-Trump or anti-Trump, most people do not like what they're seeing on the news," she says.

People who stay super-plugged in — taking in every tweet, every news cycle — are more likely to be stressed out, the poll suggests. "Constant checking of the news on your phone TV — it's a bad idea. It's keeping you in a vigilant state," Epel says.

And that can add to your stress. So maybe this explains a March tweet from Streisand, in which she complained, "Donald Trump is making me gain weight. I start the day with liquids, but after the morning news, I eat pancakes smothered in maple syrup!"

There's nothing wrong with eating this way every once in awhile, but over the long term, chronic stress can pack on the pounds. If you're looking for help in tamping down your nerves, there are lots of foods that may help with mood. Check out these tips.

And as much as we in the news business hesitate to advise this, another tip might be: Step away from the headlines. Epel suggests giving yourself curfews for checking your smartphone. She offers more advice on avoiding stress eating in this video.

An earlier version of this story misspelled Barbra Streisand's first name as Barbara.