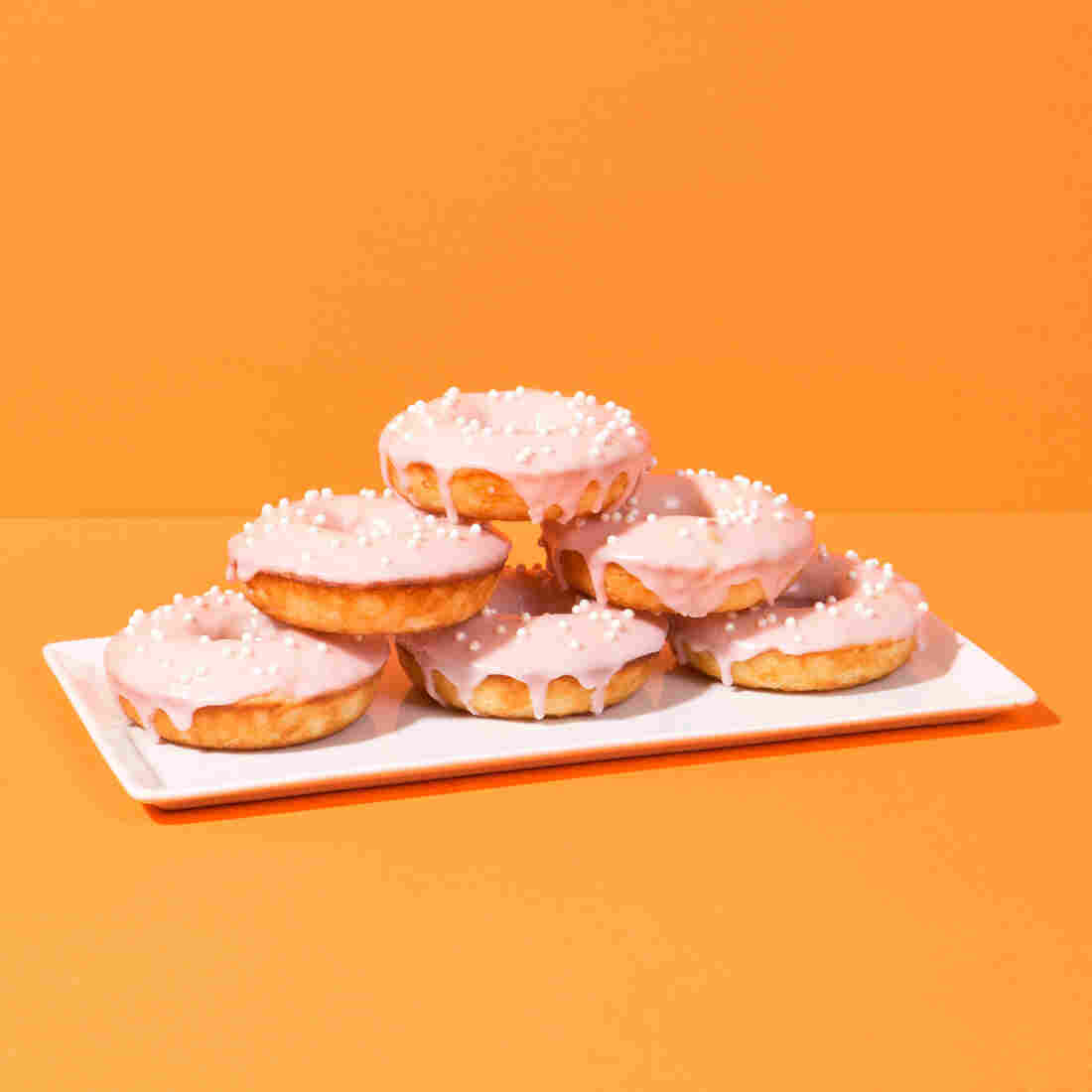 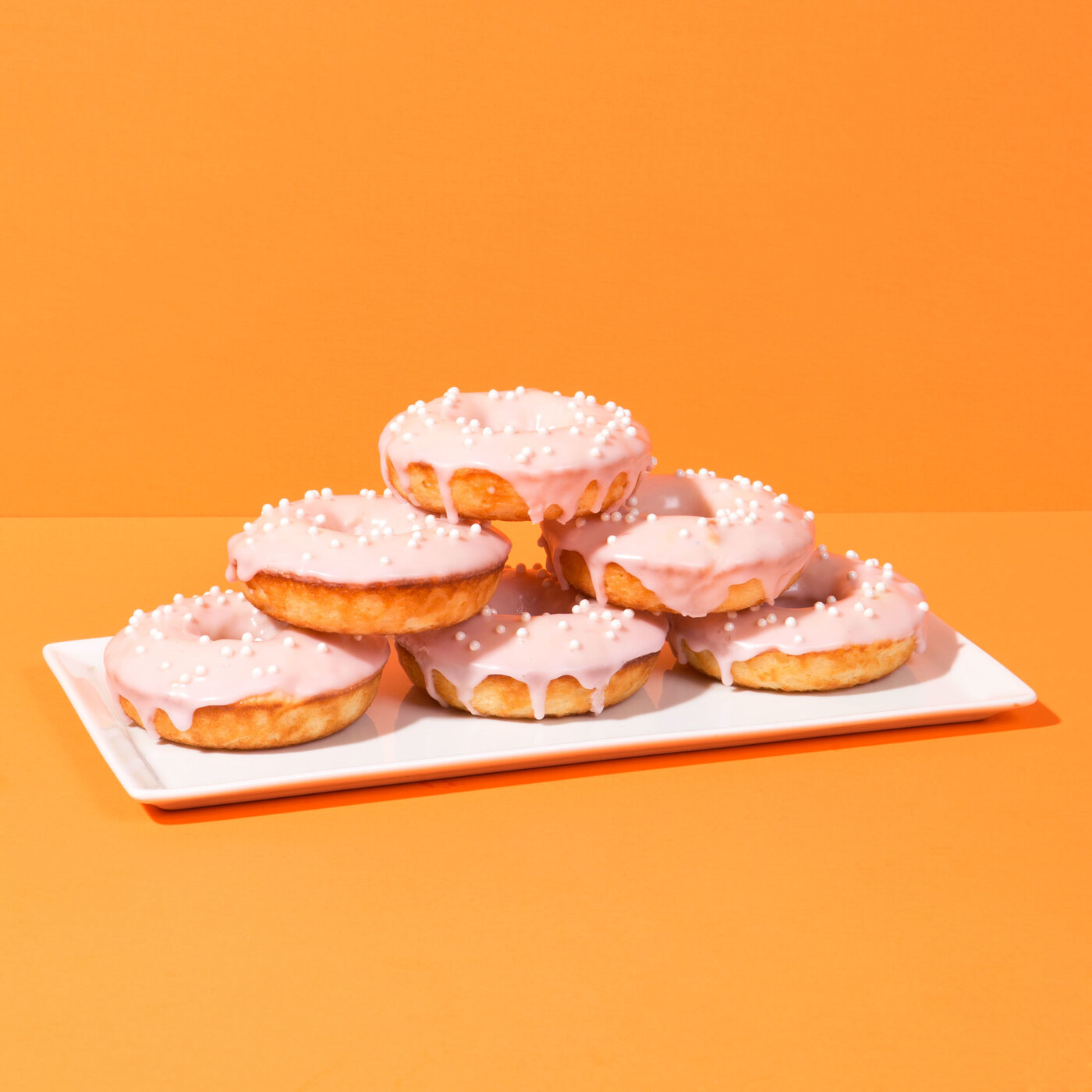 Whenever Esteban Castillo visited his grandparents in Colima, Mexico, he'd sit by his grandfather's taco stand and watch him cook. He'd also see his grandmother carry her homemade cheeses on her back and go door to door, selling them in different neighborhoods. To this day, his grandparents still make a living off of food.

"They basically transform their living room into a restaurant during the weekends to make ends meet," says Castillo.

Castillo grew up in Santa Ana, Calif., where more than 75 percent of the population is Latino. He says Mexican food was the foundation of his childhood. So when he started to see popular food blogs present recipes as traditional Mexican dishes when they were anything but, it got him riled up — and motivated him to mesh his love for design, cooking and culture.

And, so, Chicano Eats was born. It's a bicultural and bilingual food blog where Castillo shares traditional and fusion Mexican recipes — presented with a stunning visual sensibility. 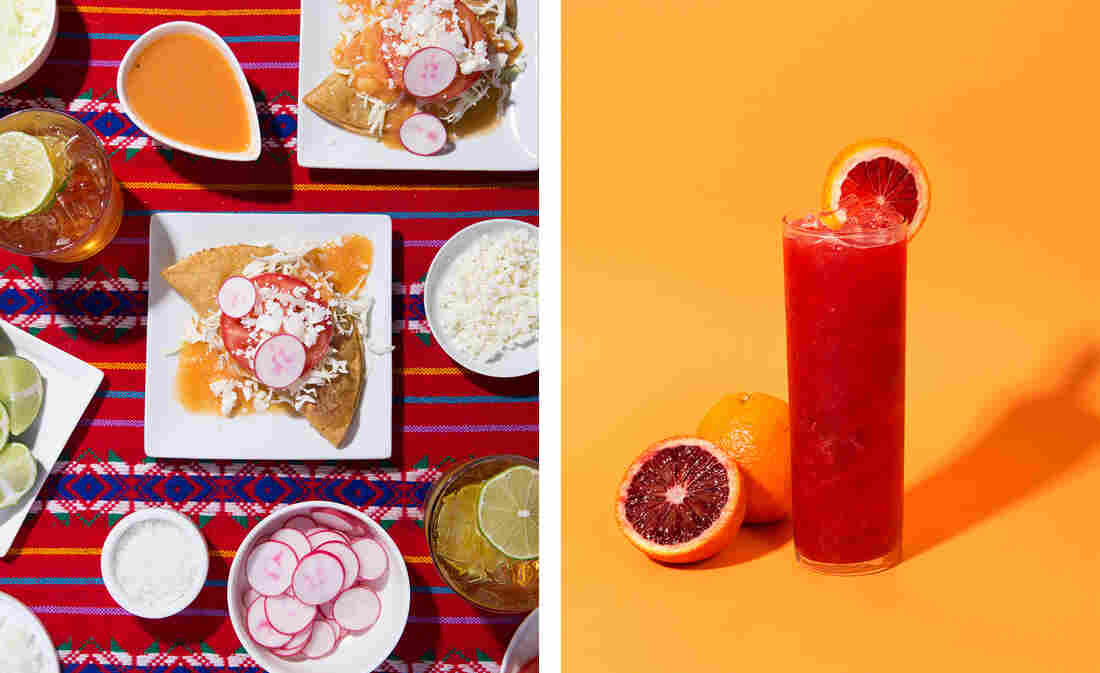 His photos have a vibrant and crisp aesthetic that reflect his background in graphic design and marketing. He says his colorful, minimalist presentation is meant to challenge the way people see Mexican food.

"When you think of Mexican food, I feel like people envision this very rustic feeling, where everything is in a clay pot and stuff like that," Castillo says, adding, "I wanted to give Mexican food this minimalist, very colorful treatment, because that's what I always gravitated to when I was in school."

His visual style is also a way to challenge how Mexican food is often perceived in the U.S., he says. "Here in the U.S., Mexican food doesn't really hold a lot of clout. A lot of people think it's not something you would see at a five-star restaurant. They think it's street food. It's something we try to fight."

And when Castillo fuses Mexican flavors with American classics in his recipes, he says it's a way to honor his own upbringing. With innovative dishes like homemade Peeps covered with Tajin, a Mexican spice mix of chili peppers, salt and lime, and cupcakes made with Chocomil, the powdered chocolate milk beloved south of the border, he is literally mixing his cultures. 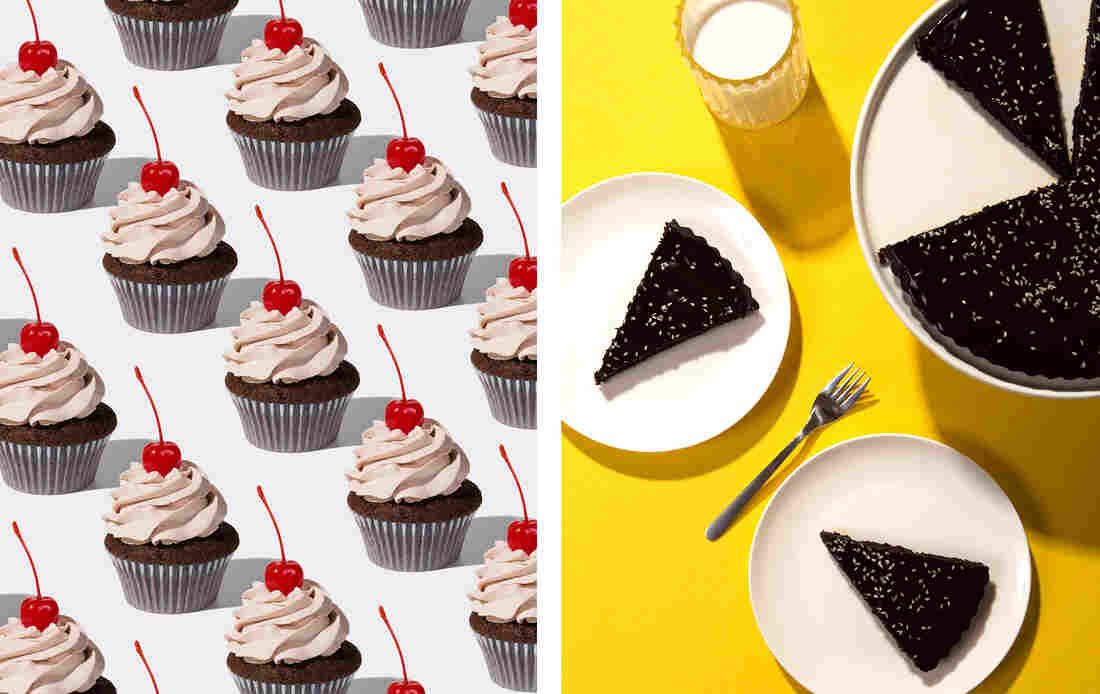 "I see it as a nod to my bicultural identity — and how we've ... immersed ourselves into this culture, too," he says.

Castillo says these days, millennials want to connect with their history and culture. So when he saw a popular food site's social media sharing a recipe that called for using a jar of sweet salsa to make pozole rojo — a traditional Mexican soup made with hominy, meat and chilies — he was reminded that context is key.

"If you've ever made pozole, or if you've ever had pozole, you know that salsa is not used in it. So I was just kind of like, is anybody doing their research? I feel like nowadays, this is a huge piece that's being left out" of the conversation around food. "Where did things originate and how is it important to that specific culture?" says Castillo. 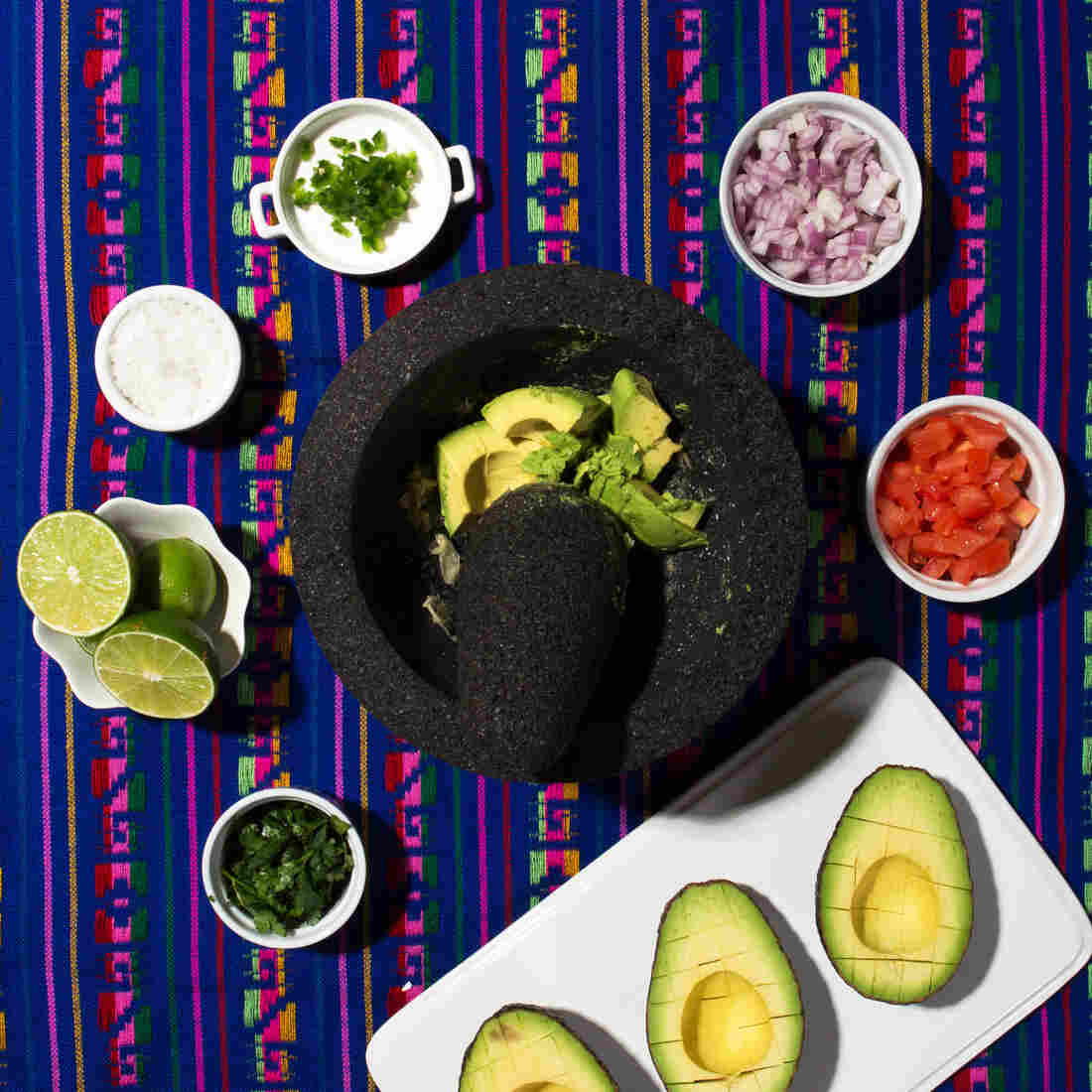 Castillo isn't the only one having these kind of conversations about food and culture.

Take the recent uproar over Kooks Burritos, a Portland, Ore., food pop-up. In an interview with the Willamette Week, a local alt-weekly newspaper, the two white American women behind the enterprise revealed that they learned how to make the burritos on a trip to Mexico by spying on all the "tortilla ladies" they would meet and grilling them for recipe information — seemingly without compensating them for their guidance or disclosing they were profiting from it. The incident rekindled the long-running conversation in the food world on the role of cultural appropriation in food and restaurants. The backlash was so strong, Kooks closed.

Castillo says it's important to understand the culture that food comes from.

"It's such a sensitive topic. I feel like if people are going to be talking about food or making food that is out of their culture, I feel like [the dishes] just need to be well-researched and really pay tribute to those cultures and honor them."

That's what he tries to do with his creations. At an event a couple of weeks ago, he was contracted to create a cocktail. So he decided to play with tepache, a pre-Columbian drink from Mexico consisting of fermented pineapple peels and rinds, brown sugar and cinnamon.

The event attracted a racially and ethnically mixed crowd, but he was surprised to learn that many people didn't know about this ancient drink, and found it an opportunity to create conversations on its origins. As for the guests who did recognize tepache — mostly Mexicans and Mexican-Americans — he says the beverage stirred up memories of drinking it in Mexico.

Castillo has called his blogging a kind of activism, and he says he hopes to see more people of color take up food blogging.

And he says that now is the best time to show that representation. "People aren't afraid to voice their opinions or feelings on things. Our voice is really coming out to the spotlight. It's the time."