Accessibility links
Why We All Scream When We Get Ice Cream Brain Freeze : The Salt When temperatures soar, there's nothing like a frozen treat to take off the edge. But if we dive in too fast, our brains are thrown for a distressing and sometimes painful loop. Here's why. 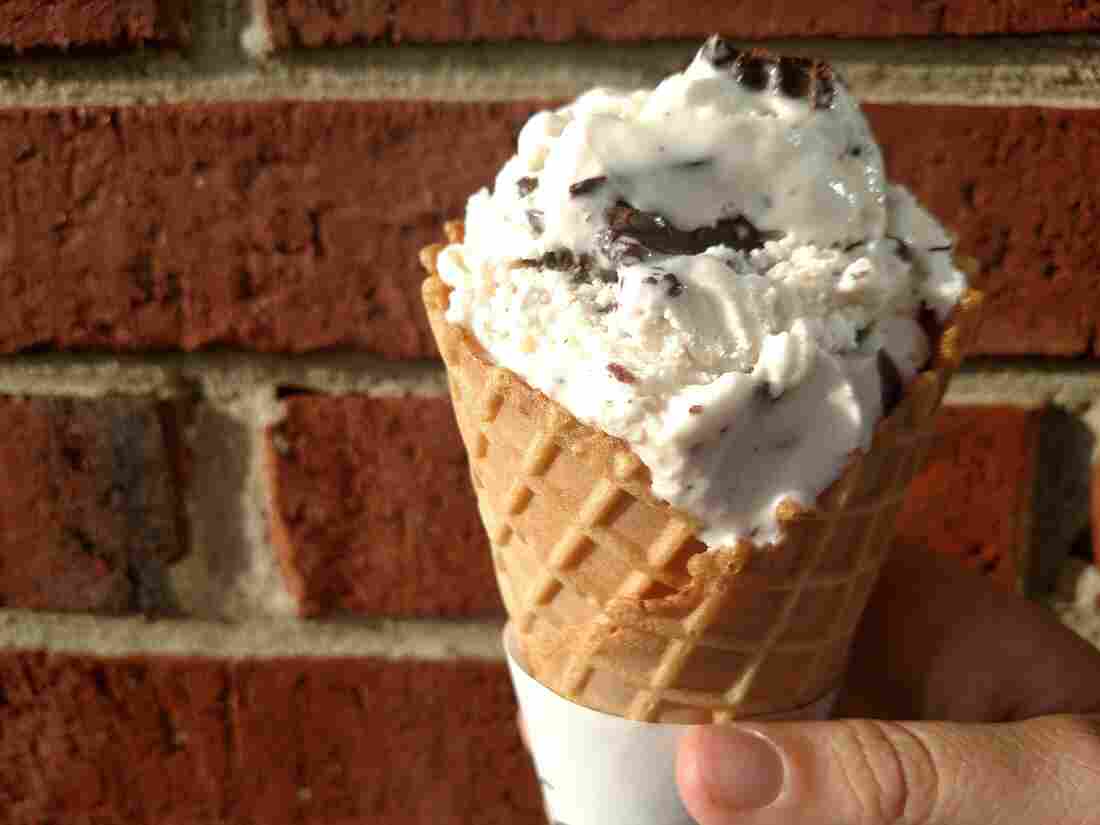 The tasty, frozen treats of summer can lose some of their appeal if they cause your brain to interpret that big gulp as pain. Ashlie Stevens/WFPL hide caption 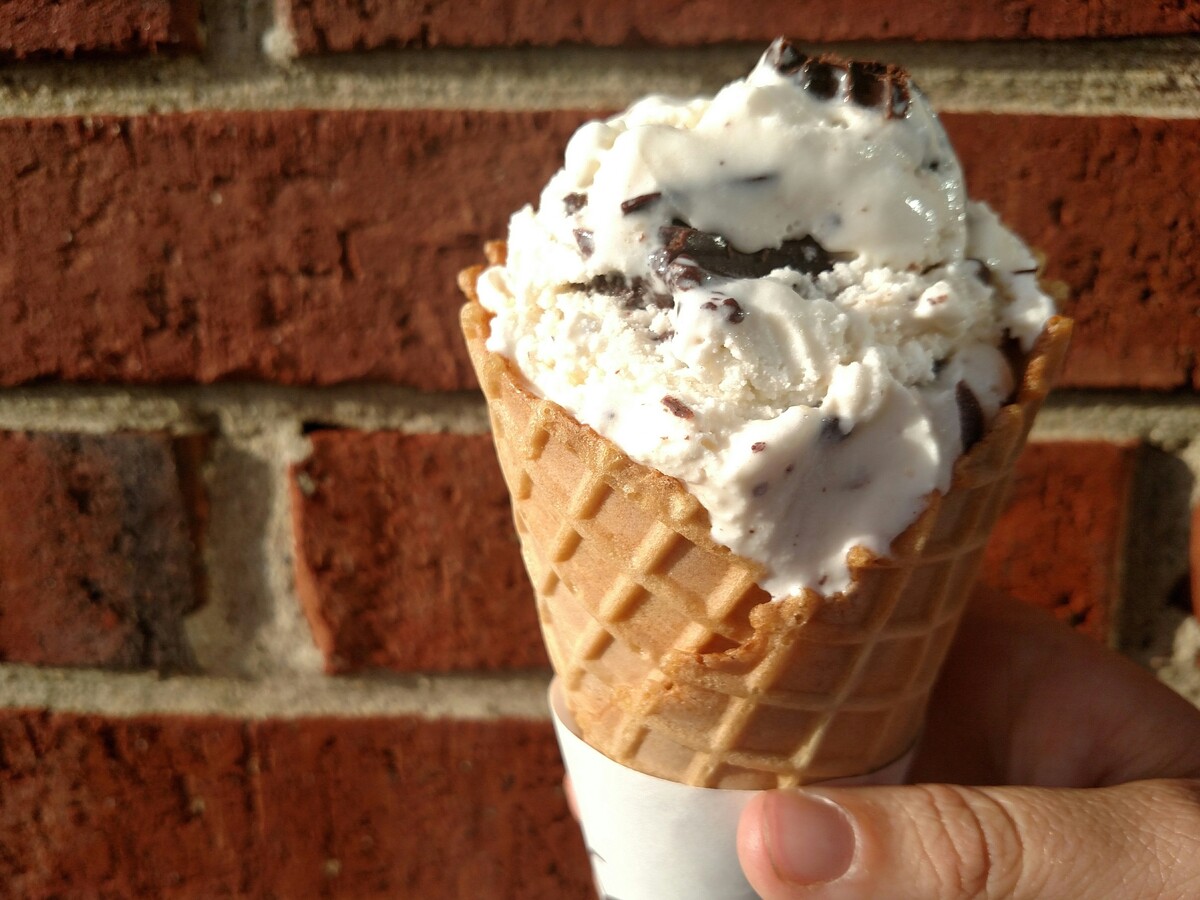 The tasty, frozen treats of summer can lose some of their appeal if they cause your brain to interpret that big gulp as pain.

Ah, the brain freeze — the signature pain of summer experienced by anyone who has eaten an ice cream cone with too much enthusiasm or slurped down a slushie a little too quickly.

But have you ever stopped mid-freeze to think about why our bodies react like this?

Well, researchers who study pain have, and some, like Dr. Kris Rau of the University of Louisville in Kentucky, say it's a good way to understand the basics of how we process damaging stimuli.

But first, a lesson in terminology.

Try breaking that out at your next ice cream social. Anyway, to understand how brain freeze happens, it helps to think of your body and brain as a big computer where everything is hooked together.

In this case, you see an ice cream truck. You get some ice cream. And then your brain gives you the go-ahead and you dive face-first into a double-scoop of mint chocolate chip.

"Now on the roof of your mouth there are a lot of little blood vessels, capillaries," Rau says. "And there's a lot of nerve fibers called nociceptors that detect painful or noxious stimuli."

The rush of cold causes those vessels to constrict.

"And when that happens, it happens so quickly that all of those little pain fibers in the roof of your mouth — they interpret that as being a painful stimulus," Rau says.

A message is then shot up to your brain via the trigeminal nerve, one of the major nerves of the facial area.

The brain itself doesn't have any pain sensing fibers, but its covering — called the meninges — does.

"And of course all of those little pain-sensing fibers are hooked up to your trigeminal nerve," Rau says. "So the brain is trying to figure out what is going on. It knows there is something wrong, something that is painful and they don't know exactly where it is."

And the pain message finally registers at the top of your head, which seems kind of random.

"But it's a very similar phenomenon to the referred pain that is experienced by people who have heart attacks," Rau says. "You don't feel like your heart is hurting itself; it's your shoulder that is starting to hurt on your left side."

And most importantly, it's enough to get most people to stop eating the ice cream. Crisis averted.

And after a minute or two, the brain and body go back to normal.

"The brain is what actually interprets all those signals that are coming in and determines whether it is painful or not painful," Rau says. "So without the brain there would be no pain."

And knowing the mechanisms behind how your brain processes those signals — and how factors like genetics, race or sex impact those — is a crucial area of research for Rau.

Rau says there is anecdotal evidence suggesting that ice cream headaches might be an effective treatment for migraines.

It does not work for everyone, and the reasons why it might be effective are unclear, but for those who have to deal with the debilitating effects of migraines, he says it might be worth a tasty shot.

This story comes to us from member station WFPL in Louisville, Ken.