Accessibility links
Applebee's Gives Up On Millennials After Failed Rebranding Efforts : The Salt The restaurant chain will close more than 130 locations this year. That's due to a drop in sales at franchises and a rebranding that left core customers feeling alienated and confused.

Listen · 2:14 2:14
Applebee's Gives Up On Millennials After Failed Rebranding Efforts 2:14 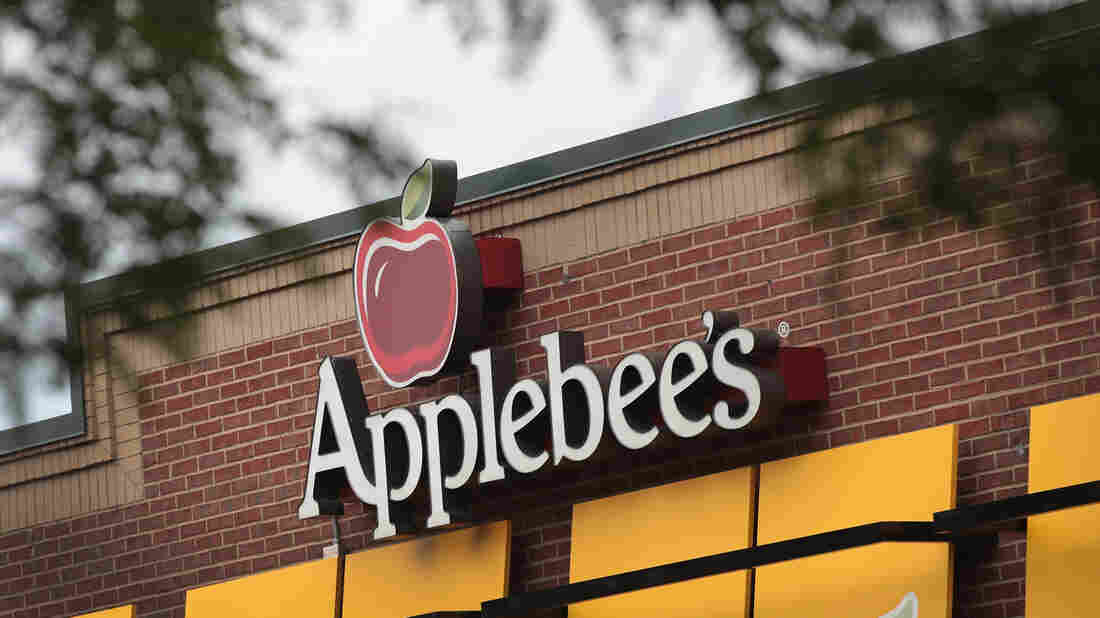 Applebee's recently announced it will close more than 130 restaurants by the end of the year, after rebranding efforts failed to attract millennials. Scott Olson/Getty Images hide caption 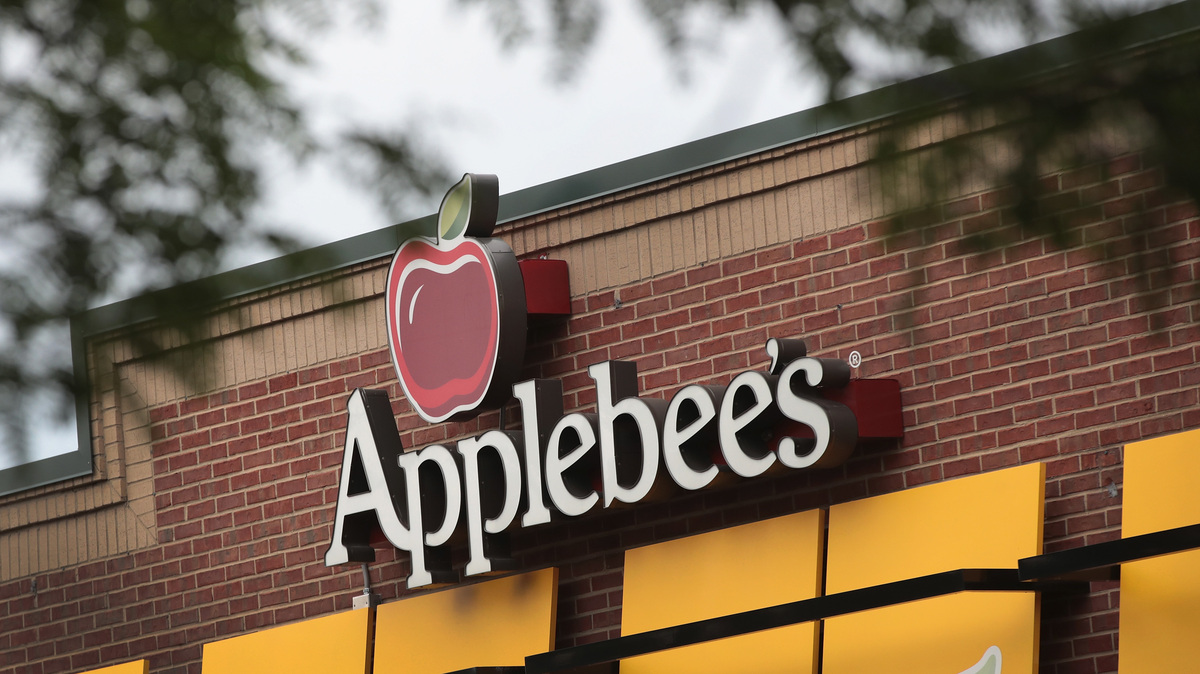 Applebee's recently announced it will close more than 130 restaurants by the end of the year, after rebranding efforts failed to attract millennials.

Applebee's announced this month that more than 130 of its restaurants will close by the end of the year.

The casual dining chain rebranded itself in the past few years as a modern bar and grill.

Applebee's executive John Cywinski recently told investors that the company had hoped the effort would attract a new kind of customer.

The chain aimed to lure "a more youthful and affluent demographic with a more independent or even sophisticated dining mindset, including a clear pendulum swing towards millennials," he said.

Applebee's wanted to lure millennials with dishes like barbecue shrimp in a sriracha-lime sauce; chicken wonton tacos; and a pork, ham and bacon sandwich.

But that triple pork bonanza — and the rest of the company's makeover — didn't seem to catch on with customers. Sales at Applebee's dropped more than 6 percent from last year.

"From my perspective, this pursuit led to decisions that created confusion among core guests as Applebee's intentionally drifted from its ... middle-America roots and its abundant value positioning," Cywinski said.

In other words, millennials didn't go for it, and the regulars got turned off. In fact, Applebee's isn't the only big restaurant chain struggling.

"You see very weak results from people like Ruby Tuesday's, Friday's and Chili's as well," says Joe Pawlak of Technomic, a food service research firm. "Consumers are saying that all these people are offering the same food items, the decors are the same, and also that prices have become very high in these places."

So it may be time for yet another transformation for Applebee's, if it really wants to stand out in the crowd.

Applebee's has taken the first step. The chain announced a return to all-you-can-eat specials and an expansion of the popular 2-for-$20 menu.