Accessibility links
Is One Drink OK For Pregnant Women? Around The Globe, The Answer Is No : The Salt Researchers set out to answer this question: Is there a safe level of alcohol consumption during pregnancy? Turns out, that's a hard question to answer. The advice remains: Don't risk it. 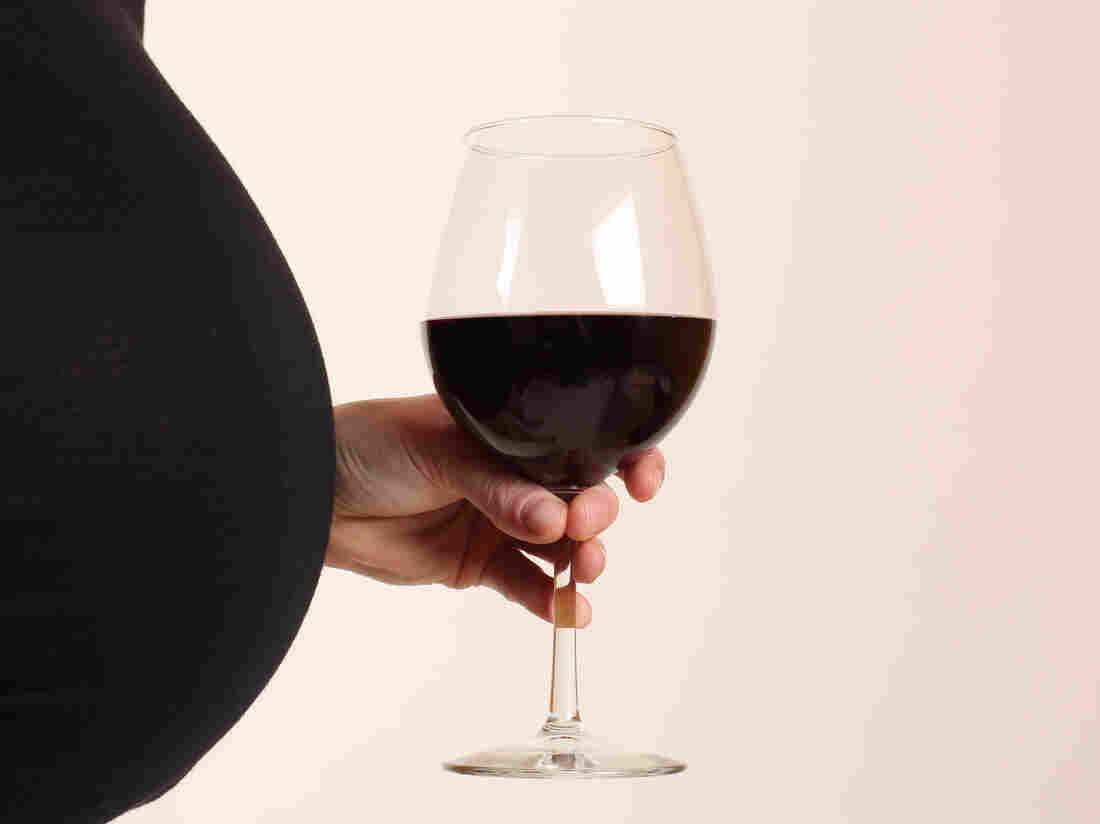 Researchers set out to answer this question: Is there a safe level of alcohol consumption during pregnancy? Turns out, that's a hard question to answer. The advice remains: Don't risk it. Tim Clayton/Corbis/Getty Images hide caption 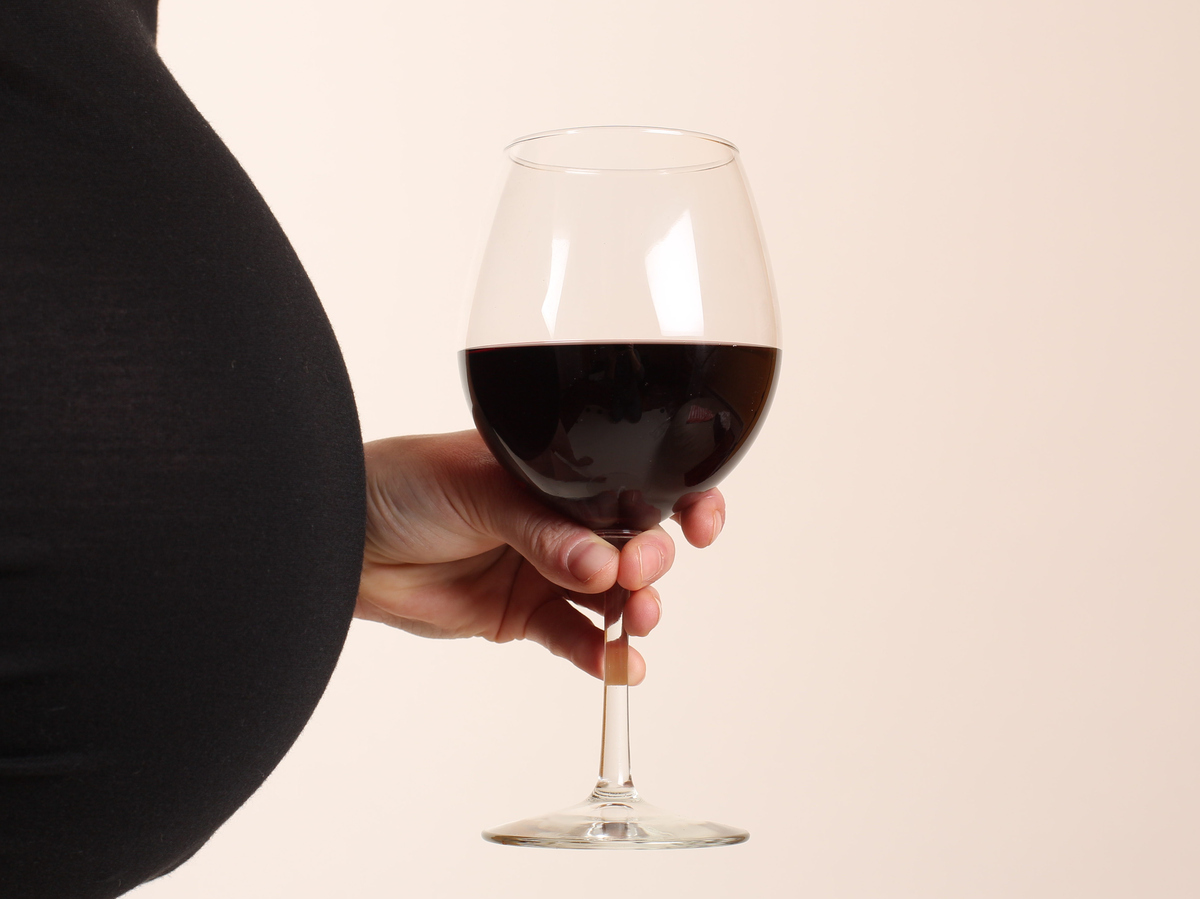 Researchers set out to answer this question: Is there a safe level of alcohol consumption during pregnancy? Turns out, that's a hard question to answer. The advice remains: Don't risk it.

When it comes to drinking alcohol during pregnancy, some women wonder: Is it OK to have one drink?

"I do get that question often," says David Garry, a maternal-fetal medicine specialist at Stony Brook University Hospital. And, he says his answer is clear.

"There is no safe level of alcohol use during pregnancy," Garry explains, citing guidance from the American Congress of Obstetricians & Gynecologists.

The majority of women in the U.S. seem to be on board with this message. According to the CDC, about 90 percent of pregnant women say they refrain, though some may drink without disclosing it. "There's a social stigma to drinking in pregnancy, which is a good thing," Garry says.

In other countries, however, alcohol use during pregnancy appears to be more common. A 2015 study found that alcohol consumption ranged from 20 percent to 80 percent among cohorts of women in Australia, New Zealand, Ireland and the United Kingdom. The study found that some pregnant women may have had just one drink — say, a glass of bubbly at a special event such as a wedding; others reported consuming a drink or two more regularly.

So, how risky is this? A new analysis, published this week in BMJ Open, aimed to answer this question. Researchers collected all the available data they could find from prior studies that had assessed the risks of drinking while pregnant.

"We compared drinking once or twice a week [at low levels] compared to not drinking at all," explains study author Luisa Zuccolo, a health epidemiologist at the University of Bristol.

Zuccolo and her co-authors found that consuming up to 32 grams of alcohol a week ( which is between two and three drinks) was associated with a 10 percent increased risk of preterm birth. However, it's not clear if this increased risk is caused by the alcohol exposure, or by other factors.

Overall, Zuccolo says, "we were surprised by how few studies have been published ... on such an important topic."

She says that, given the lack of robust data, it's hard to answer the question: Is one drink during pregnancy safe? And she and her co-authors conclude that further studies are needed to provide "a better estimation of the likely effects."

But experts say the lack of evidence is not a reason to challenge the current advice to avoid alcohol entirely during pregnancy.

"We don't 100 percent understand exactly when and how — and at what point in pregnancy — the effects occur from alcohol [consumption]," says David Garry, who is also a spokesperson for the American Congress of Obstetricians & Gynecologists.

But he says, think of it this way. The harms of alcohol consumption during pregnancy, especially heavy drinking, can be far-reaching. Fetal alcohol spectrum disorder can lead to everything from birth defects to intellectual development problems to struggles with mental health. "It's everything from mild to severe problems."

"By simply not drinking, you can prevent the problem," says Garry. So, why take a risk?

This precautionary principle has become the basis of guidelines around the globe. Even countries where wine is woven into the culture, such as France, advise women that it is safest not to drink alcohol at all during pregnancy.

And, recently, Italy updated its guidance as well. This informational leaflet for Italian women says "50-60 percent of pregnant women in Italy consume some alcoholic beverages." Then, it warns: "Even minimal amounts of alcohol [during pregnancy] could harm the baby's health and development."