Accessibility links
Global Plan To Streamline 'Use By' Food Labels Aims To Cut Food Waste : The Salt Confusion over "sell by" and "use by" dates is one reason why billions of tons of food are tossed each year. A new global initiative of food giants, including Walmart and Nestle, aims to tackle that. 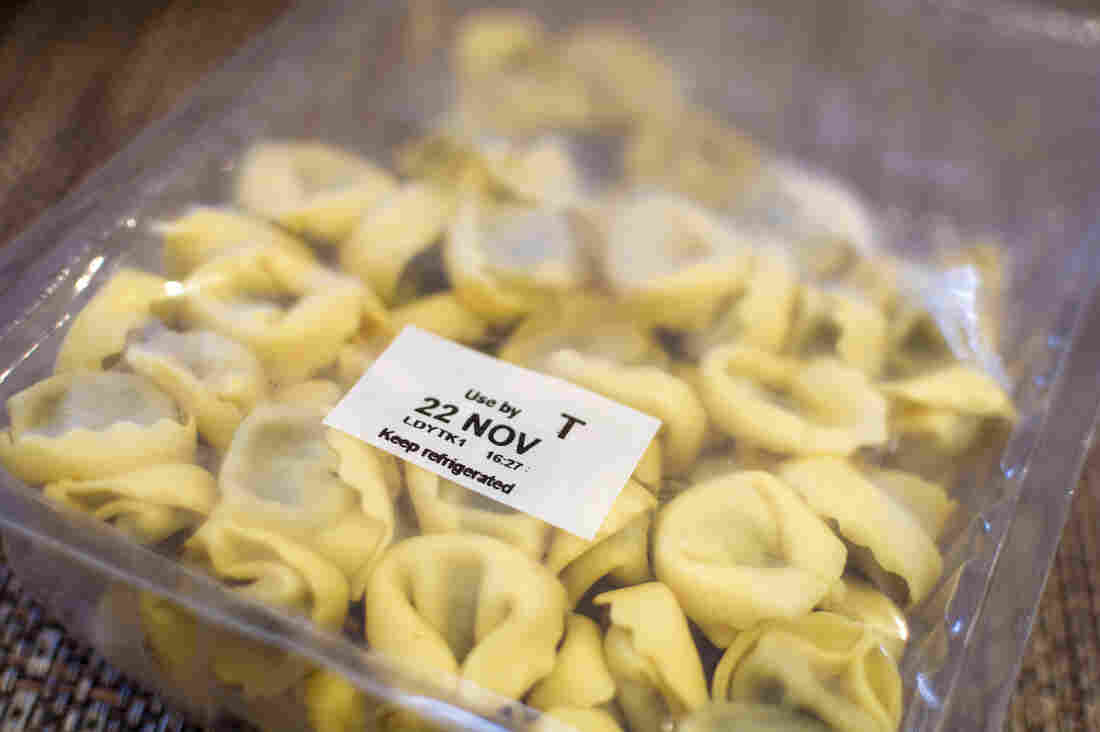 Confusion over "sell by" and "use by" dates is one big reason why billions of tons of food are tossed each year. A new global initiative of food giants, including Amazon, Walmart and Nestle, aims to tackle that. mrtom-uk//iStockphoto hide caption 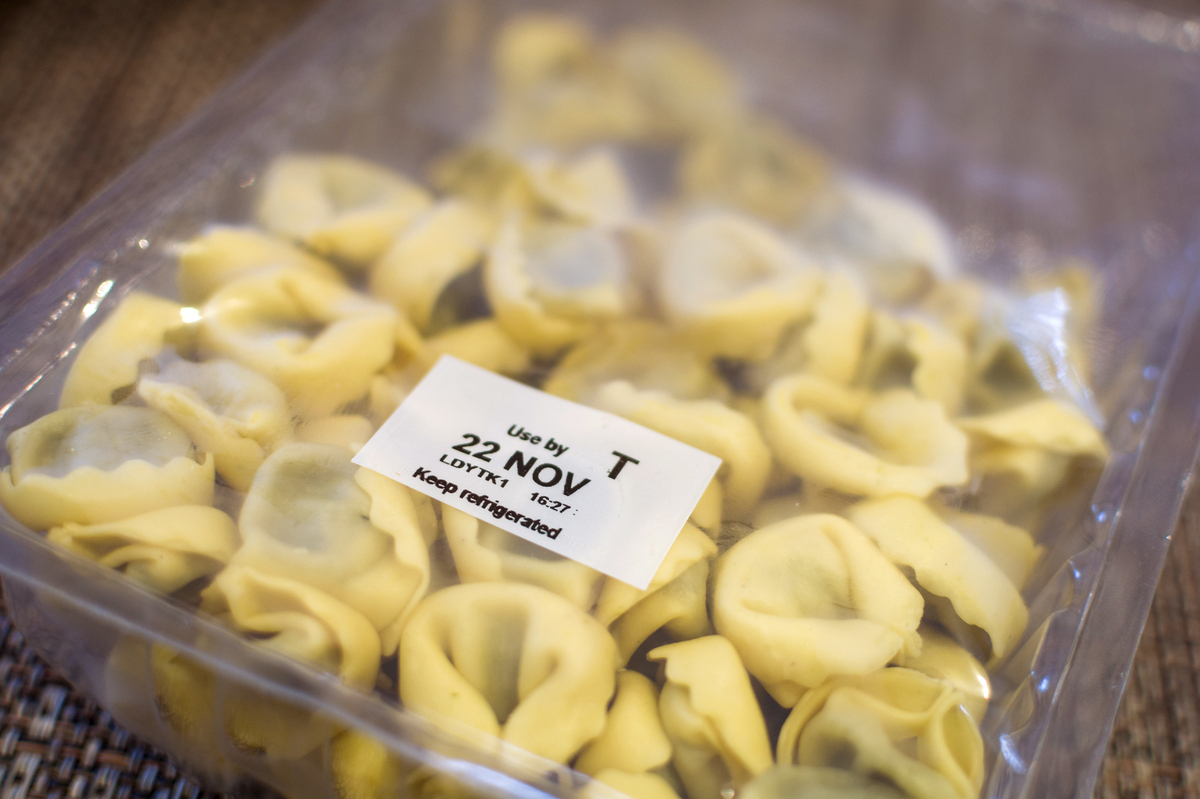 Confusion over "sell by" and "use by" dates is one big reason why billions of tons of food are tossed each year. A new global initiative of food giants, including Amazon, Walmart and Nestle, aims to tackle that.

An estimated 133 billion pounds of food is wasted in the U.S. each year, enough to fill Chicago's Willis Tower 44 times. Globally, 1.3 billion tons of food is lost or wasted annually.

And one major culprit? The confusion over "date" labels on foods. Once a "sell by" date has passed, lots of us have tossed out food that's perfectly safe to eat. The typical family in the U.S. spends about $1,500 on food that is thrown away. This adds up to billions of dollars of waste.

A new initiative, announced Wednesday, aims to harmonize "use by" labels around the globe.

The Consumer Goods Forum, a network of 400 of the largest food and consumer goods companies around the globe — including Walmart, Kellogg, Nestle, Campbell Soup, and Amazon — is asking retailers and food producers to take steps to simplify date labels.

"The goal is to simplify and harmonize food date labeling around the world to reduce consumer confusion," Ignacio Gavilan, director of sustainability at the Consumer Goods Forum, said in an interview just before the initiative was announced.

The forum's efforts build on an initiative launched earlier this year by the Grocery Manufacturers Association and the Food Marketing Institute. Together, the two major trade associations for consumer food products introduced a voluntary initiative to streamline the date labels on food packaging. Instead of the many competing terms, the groups put forth a plan to use just two common phrases.

These are the two standard phrases that you can expect to see on food packages in the future: "BEST if Used By," which describes the quality of a food product. This term is meant to convey that "the product may not taste or perform" its best after the specified date, "but it is safe to use or consume," explains the Food Marketing Institute in this release.

The second term is "Use By," which applies to highly perishable products. "These products should be consumed by the date listed on the package – and disposed of after that date," explains the FMI.

The Consumer Goods Forum announcement — which is a call to action to food retailers around the globe — is being made Wednesday at an event put on by Champions 12.3, a coalition dedicated to achieving a United Nations Sustainable Development goal announced in 2015 that aims to reduce global food waste and loss by 50 percent by the year 2030.