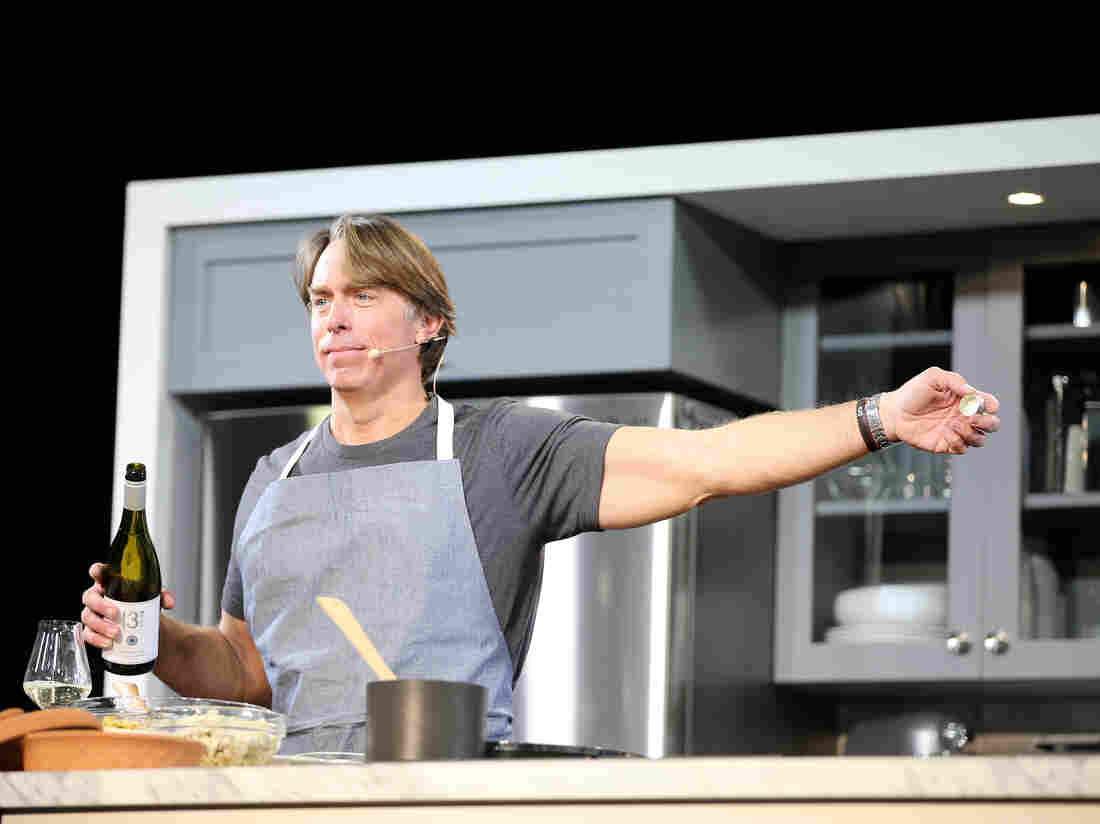 Celebrity chef John Besh stepped down from his position at the Besh Restaurant Group after an investigation by The Times-Picayune and NOLA.com found that 25 women — all current and former employees — said they were sexually harassed while working for the company. Neilson Barnard/Getty Images for NYCWFF hide caption 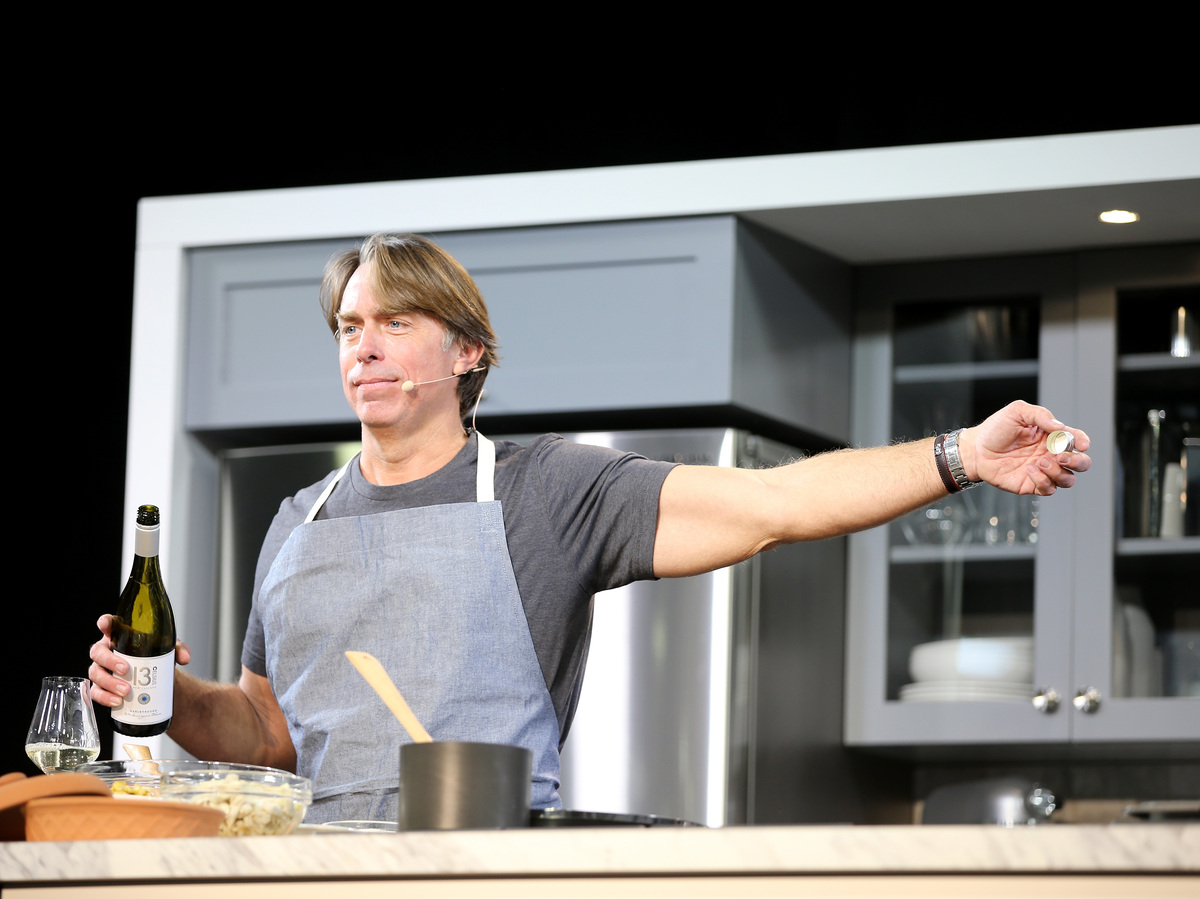 Celebrity chef John Besh stepped down from his position at the Besh Restaurant Group after an investigation by The Times-Picayune and NOLA.com found that 25 women — all current and former employees — said they were sexually harassed while working for the company.

Sexual misconduct isn't just a Hollywood problem, is not just a problem in media companies or in politics — it's also a problem in the restaurant industry.

This week celebrity chef John Besh left his company after it was revealed in an investigation by The Times-Picayune and NOLA.com that 25 women — all current and former employees — said they were victims of sexual harassment while working for the Besh Restaurant Group.

Besh is a James Beard winner, owns a dozen restaurants and has a couple of TV shows, but departed after this investigation alleging a culture permissive of harassment was published. Restaurant critic Brett Anderson started investigating the allegations against Besh and his company last February. He joins All Things Considered host Kelly McEvers to talk about how he got started and what he found out after talking to the 25 women who say they were sexually harassed.

On how the investigation started

It was just prompted by a tip I'd heard from a friend, who had told me — it was last February, it was during Mardi Gras season — that a mutual acquaintance of ours had quit her job in the executive office of the Besh Restaurant Group. She told me that she had quit her job in a resignation letter that she emailed to John and his partner, as well as some other managers. And in that email she had alleged that their company harbored a culture of sexual harassment.

On the allegations against John Besh himself

The 25 women that I mentioned in my story, the great majority of those women, worked in the restaurants that were operated by the Besh Restaurant Group — so those women did not have much interaction with John Besh himself.

I did hear complaints about Besh himself, including an [Equal Employment Opportunity Commission] complaint ... a woman who used to work for the Besh restaurant group said she had a sexual relationship with John, and that it was in her words "unwelcome." She describes specific instances of being with him on work trips where she felt ... "overwhelmed," was one of the words she used.

On sexual harassment in the restaurant industry

The great majority of the people that I spoke with had worked in restaurants prior to working at the John Besh Restaurant Group, and almost all of them would tell me something along the lines of "you know, I got thick skin." They were saying that working in restaurants, they expected some butt-slapping, they expected to be harassed to a certain degree. I found that sort of striking, because they were in a sense admitting to me that they were going to work every day, assuming they were most likely going to be degraded. But I also asked all of these people if what they experienced at the Besh Group was different than what they experienced elsewhere — and all but a handful, one or two, said that it was a degree worse.

On what has happened since the story's publication

Why Street Harassers Speak The Same Language Across The U.S.

I have not heard from anyone there in any kind of official capacity. We did confirm that John had stepped down from the day-to-day operations of the company, which to me is the most consequential response. They have hired a human resources professional who started a few weeks before our story was published. But they're suggesting that they're taking the allegations that appeared in the story seriously.