Accessibility links
How One Pop-Up Restaurant Is Fighting Stigma Against HIV/AIDS : The Salt A Toronto pop-up restaurant serves food prepared by chefs living with HIV/AIDS. NPR's Elise Hu talks to Joanne Simons, CEO of the Casey House hospital, about how the eatery breaks down stigma. 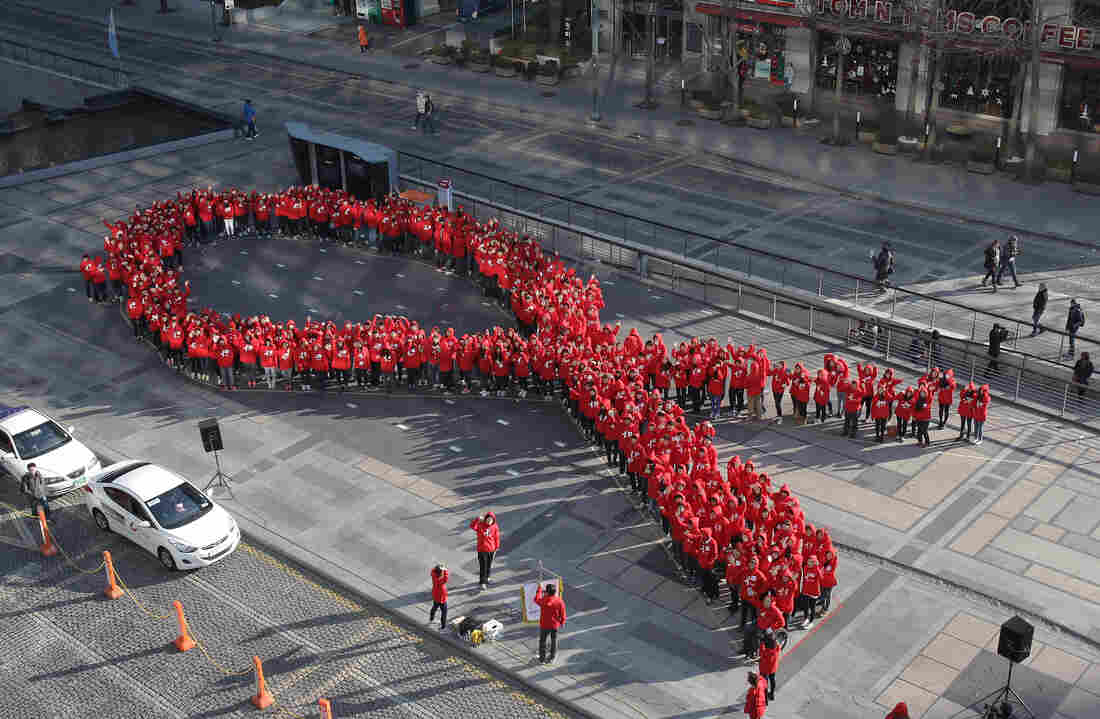 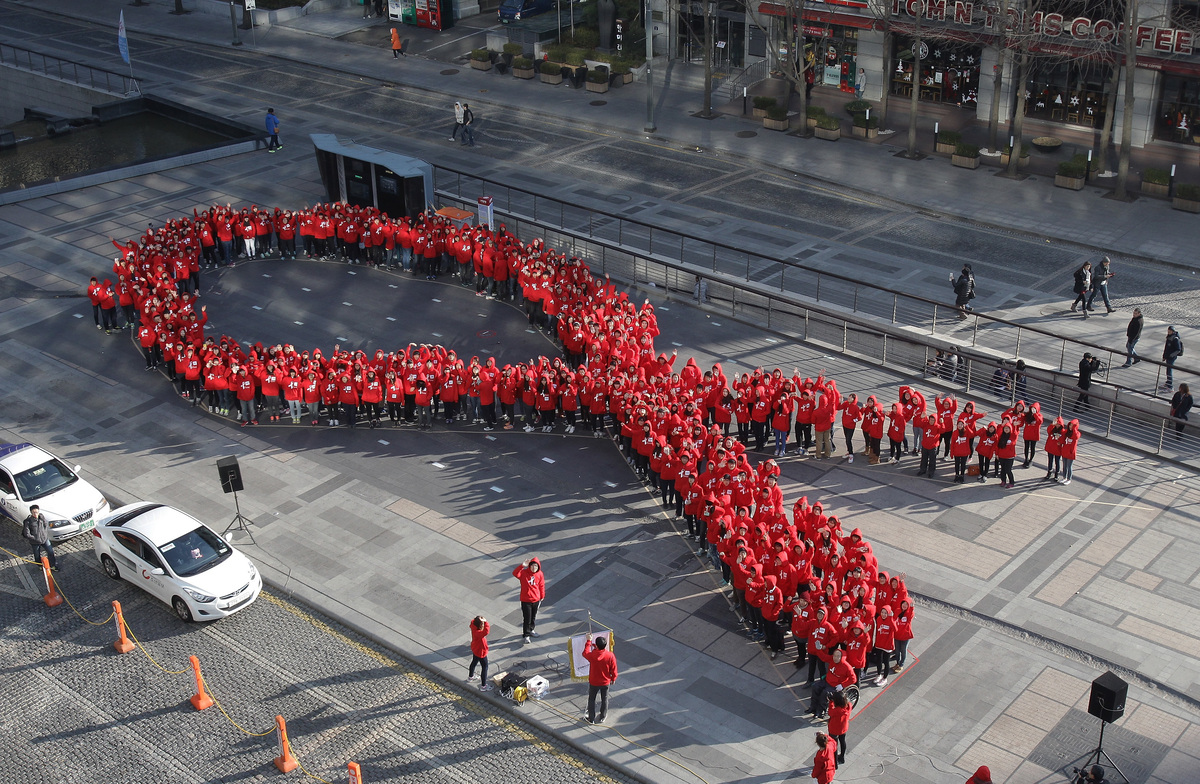 Worldwide there are more than 30 million people living with HIV/AIDs.

This month diners in Toronto were treated to a four-course meal at a pop-up restaurant called June's. The menu included Northern Thai leek and potato soup with a hint of curry, a pasta served with smoked arctic char followed by garlic rapini and flank steak. The entire meal was topped off with a boozy tiramisu for dessert.

In addition to a mouthwatering meal, the chefs at June's also served a message which they wore on their shirts: "Break bread. Smash stigma."

Worldwide there are more than 30 million people living with HIV/AIDs, including more than a million in the U.S. The two-day event was a fundraiser put on by Casey House, Canada's only stand-alone hospital for HIV/AIDS treatment. Everyone in the kitchen was HIV-positive.

After running a survey in which 50 percent of Canadians said they wouldn't eat a meal knowingly prepared by someone with HIV, the hospital decided to put on the project.

Casey House's CEO Joanne Simons says the point of the project was to get people talking about the stigmas that still surrounds HIV/AIDS. June's event was a success and Simons says they plan to do another run in Toronto. Simons says they've also had interest globally and are "starting to work on a plan to roll this out elsewhere."

On how the experience was for the HIV-positive staff

There were 14 people who are HIV-positive. They were led by head chef Matt Basile, who is very popular in Toronto — owns a restaurant, has food trucks. And he worked with the chefs to co-create the menu. I think that they felt very empowered to be able to speak up and to be able to offer a meal that was absolutely divine.

On questions diners had about HIV/AIDS

We were receiving many questions about, "Well, can I get HIV through food? What happens if a chef cuts their finger in the kitchen?" I mean the answer is absolutely not. There is no way to contract HIV through the preparation of food and if a chef did cut themselves during the preparation of a meal we would treat it just like we would anybody whether they were HIV-positive or not. You obviously apply first aid, you sanitize the area, you throw out any food that may have had blood on it. And also the virus has a very limited lifespan outside of the body and with the heat and the light within a kitchen environment, the virus would not survive.

On how stigmas about HIV/AIDS have changed

Because the treatment and medication support over the past decade has become a lot more effective, people can live well with this disease and live into very ripe old age. But there's still a lot of myth and education is required. Unfortunately, for our clients, who are some of the most vulnerable in the community, they experience stigma on a day-to-day basis from their friends, family, coworkers, other health care professionals, so it's still a very real issue.

Thomas Lu produced the audio version of this story. Wynne Davis adapted it for Web.