Accessibility links
Craft Hard Cider Is On A Roll. How Ya Like Them Apples? : The Salt Hard cider is having a hot moment. Hotter still, if it's locally made and distributed. Over the past four years, the number of cideries across the country has doubled. 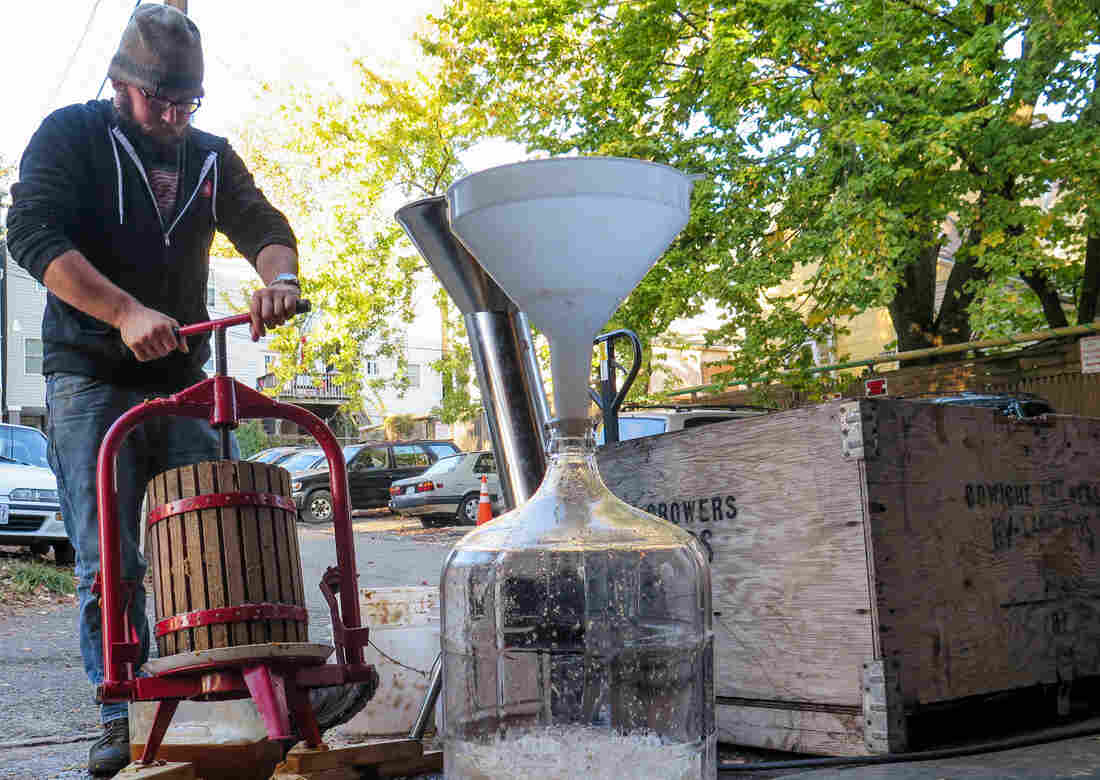 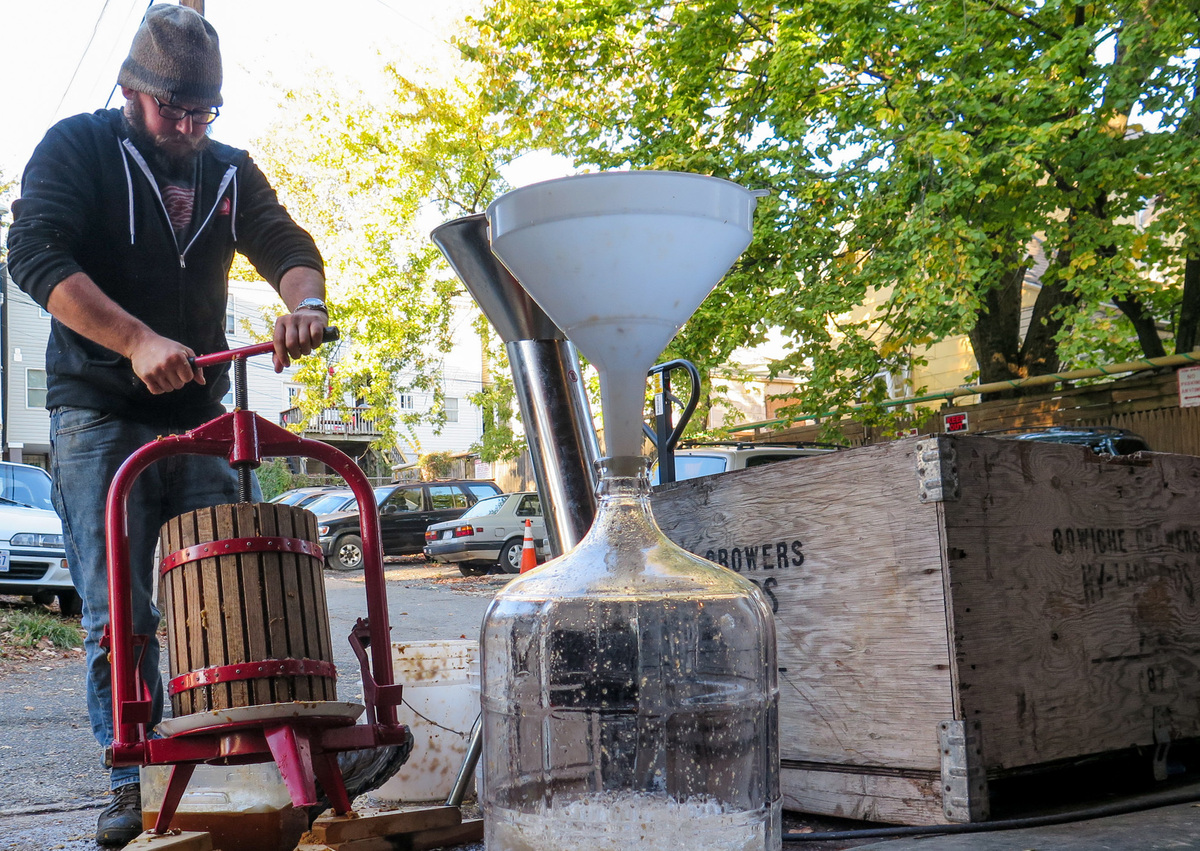 Anxo cider-maker Greg Johnson pulverizes apples into a juice that will later be fermented into hard cider.

Angry Orchard, Strongbow, Woodchuck — these are some of the biggest national cider brands. (By the way, they're all owned by major beer companies.) But those big brands weren't what people came to drink at this fall's Rock the Core cider festival in Washington, D.C.

Instead, festivalgoers like Keith Adams, who traveled from Virginia, were drawn by what you might call craft cider. "I would generally go for, like a smaller brand, supporting a local brewery," Adams says. "I think you get a little bit more passion out of it from someone who's creating a product for people to taste on a very small community."

Hard cider is having a hot moment. Hotter still, if it's locally made and distributed. Over the past four years, the number of cideries across the country has doubled, from 400 to 800, according to The Cyder Market LLC, a small business that keeps statistics on the cider industry.

Anxo, a cidery based in D.C., ferments the juice from Virginia apples to make hard cider without preservatives. "All the cider that we serve here will be 100 percent apple juice," says Larry Caldwell, who works as a bartender at Anxo's Basque-inspired restaurant. "A lot of ciders that are on the market are going to be apple concentrate with sugar added. None of that here."

Greg Johnson, one of Anxo's cider-makers, attaches an air of romance to cider.

"There's something special about apples that, like, a husk of corn doesn't have," Johnson says.

Wine has long had its connoisseurs. With the rise of the craft beer movement, drinkers have learned to appreciate the nuances of that brewed beverage, too. But cider, in many drinkers' imagination, remains an unrefined, blandly sweet drink, says Johnson. The reality is far different, he says.

But some, including Mike Doughty from Virginia, still aren't buying the sales pitch.

"I'm from the South. Guys from the South drink beer. They don't drink cider. That would be kinda strange," says Doughty, who was attending the Rock the Core cider festival. "I mean, it's kind of a macho thing."

In fact, more than half of cider drinkers are men, according to Nielsen, a market research company that keeps statistics on the beverage industry. 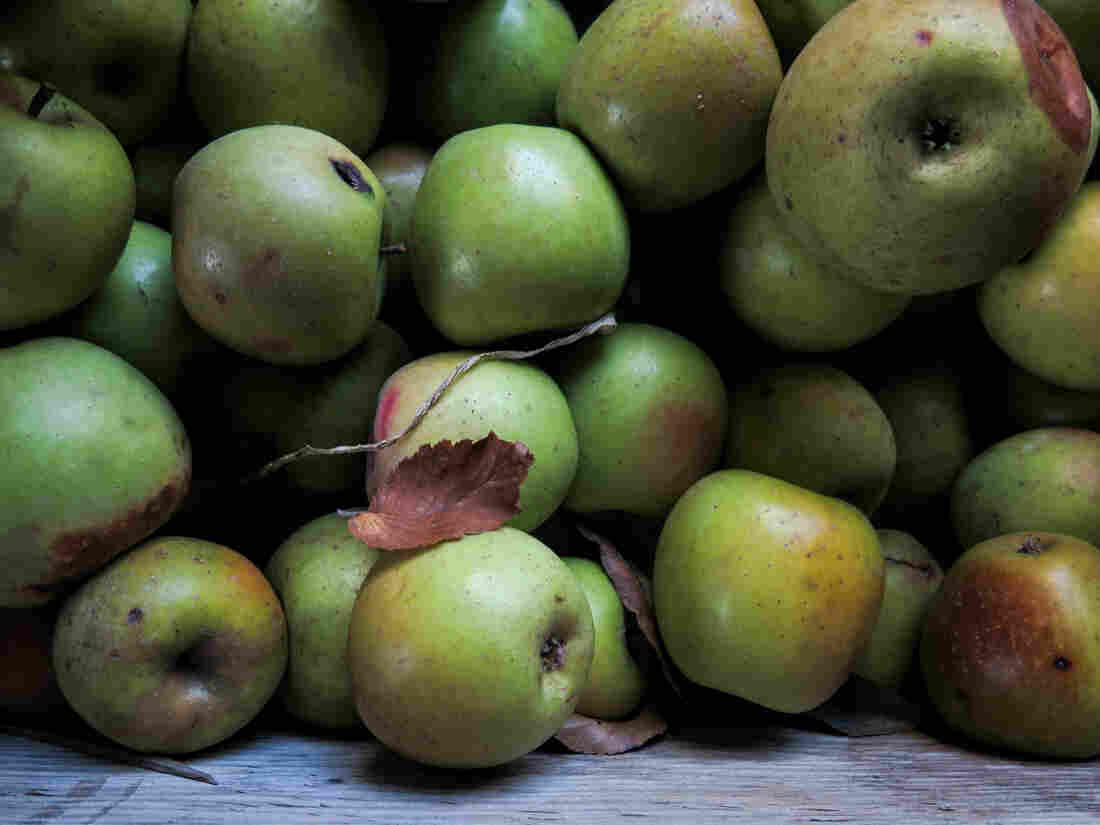 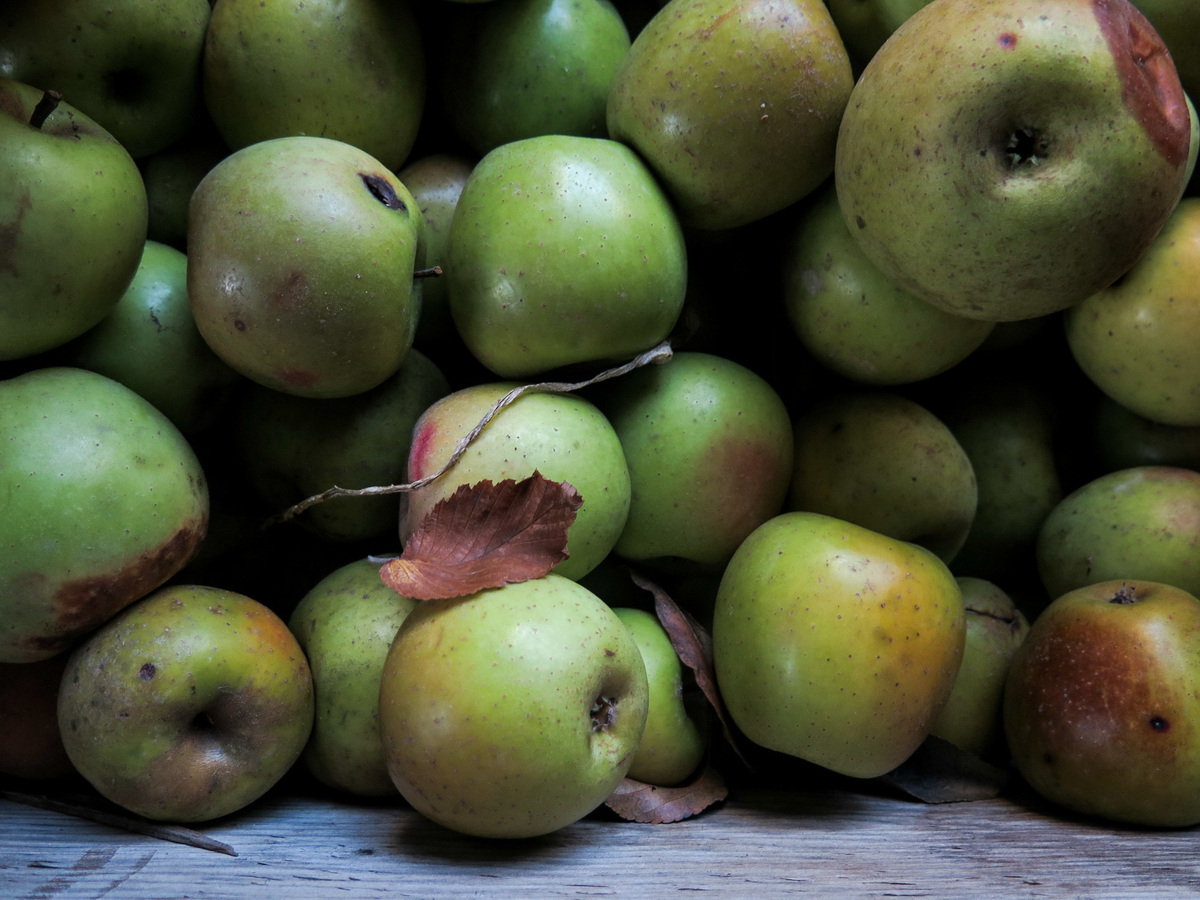 Hard cider's history in the U.S. goes all the way back to the Founding Fathers. During the American Revolution, many landowners had apple orchards and made homemade fermented cider using the cider apples that grew in their backyard, says Michelle McGrath, executive director of the U.S. Cider Makers Association.

"Prohibition came and most of the cider apple trees were cut down in this country. But now, it's having a renaissance," she says. "It's coming back really strongly; it's taking market share from beer."

Nielsen's research says sales for regional cider are up 35.6 percent. McGrath says this is because local cideries have more varieties of cider that appeal to more sophisticated palates.

In other words, cider seems to be going through what wine and beer went through years ago: people moving from drinking big brands to being more discerning, niche, and sometimes downright persnickety.

A previous version of this story listed Redd's Apple Ale among the cider brands. In fact, Redd's is an apple-flavored beer. In addition, a statistic about the number of cideries in the U.S. doubling in recent years was misattributed to Nielsen. It was The Cyder Market LLC that gave that statistic.