Accessibility links
Is The Tide Of Antibiotic Use On Farms Now Turning? : The Salt For the first time, government statistics show America's pigs, cattle, and poultry are getting fewer antibiotic drugs. Public health advocates call the new figures encouraging.

Is The Tide Of Antibiotic Use On Farms Now Turning?

Is The Tide Of Antibiotic Use On Farms Now Turning? 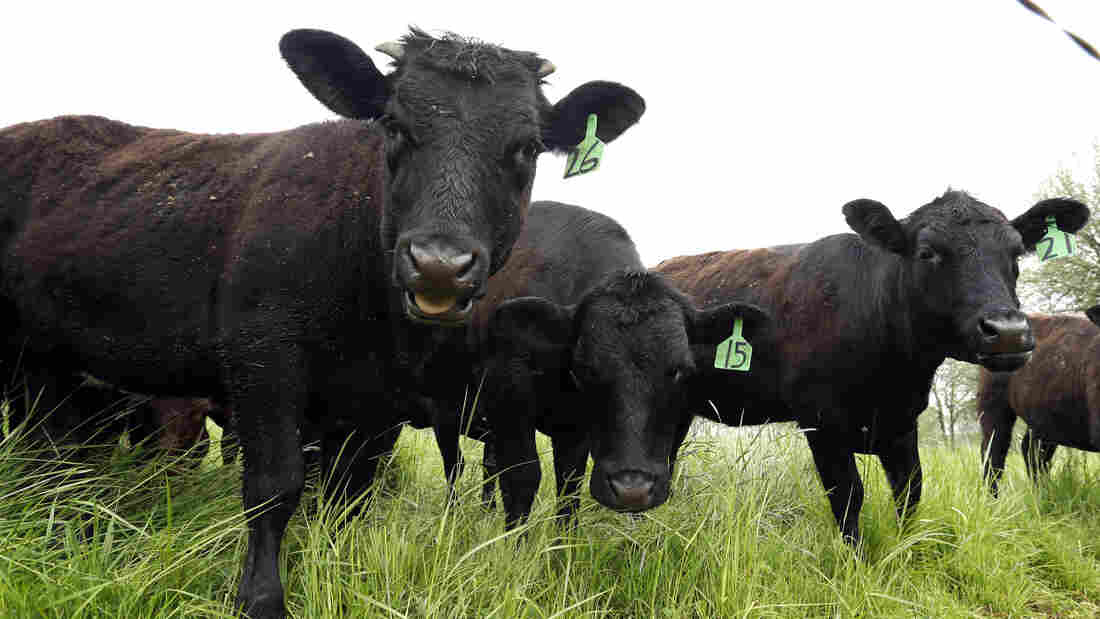 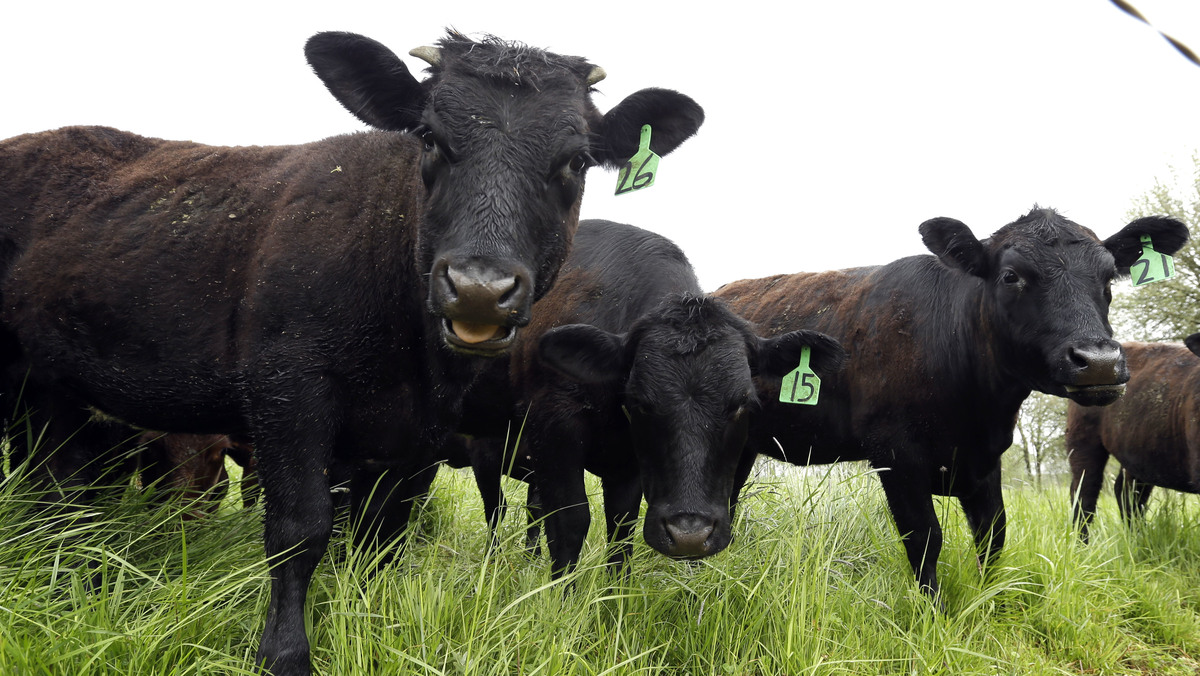 Something unprecedented happened this week. The Food And Drug Administration released its annual accounting of antibiotics sold in America for use in poultry, pigs and cattle, and for the very first time, it reported that fewer of the drugs were sold. Sales of medically important antibiotics in 2016 declined by 14 percent, compared to 2015.

The new report is the strongest evidence so far that the FDA's efforts to restrain antibiotic use on farms, along with public pressure, are having an effect. The FDA has been publishing these reports since 2009, and each report until this one had showed a steady increase in antibiotic sales for use in farm animals.

"It's very encouraging," says Karin Hoelzer, a former FDA scientist who now works at the Pew Charitable Trusts. Pew, along with many other environmental and public health advocacy groups, has been demanding tougher action by the FDA to reduce antibiotic use on farms. Using these drugs, whether in humans or in animals, promotes the development of drug-resistant bacteria, which have become a critical problem in human medicine.

According to a statement from Avinash Kar, a senior attorney at the Natural Resources Defense Council, "this course change provides a glimmer of hope that we can beat the growing epidemic of drug-resistant infections."

The FDA's numbers show reductions in the sales of many different antibiotics. Penicillin sales were down 10 percent from 2015 to 2016, after rising more than 25 percent over the previous six years. Tetracyclines, an older class of drugs that account for a whopping 42 percent of all antibiotics use in food animals, declined by 15 percent.

The levels of antibiotic sales still are much higher than when the FDA first started collecting data in 2009, however.

The report also includes, for the first time, some fascinating data on antibiotic use among different industries. The billions of chickens in America, it turns out, get fewer antibiotics than cattle or pigs. Chicken and turkeys together accounted for just 16 percent of the medically important antibiotics used in agriculture in 2016. Cattle accounted for about 45 percent of these drugs, and swine a bit less.

Many large poultry company have made commitments over the past two years to reduce antibiotic use in chickens. Perdue Farms has led the way in this effort, and the vast majority of the company's chickens now get no antibiotics at all.

Cattle also received large amounts of antibiotics that are not important in human medicine, such as a class of drugs called ionophores that can't be used in humans because they're toxic to people.

Hoelzer, from the Pew Charitable Trusts, says that this data will be helpful in pinpointing areas where more research is needed in order to reduce reliance on antibiotics. She also says that we need more data from individual farms, in order to understand the exact circumstances that lead to antibiotic use.