Accessibility links
Oobah Butler Tricks TripAdvisor With Fake Restaurant, The Shed At Dulwich : The Salt Vice U.K. writer Oobah Butler created a fake restaurant that became the hottest eatery in London on TripAdvisor. He tells NPR's Scott Simon about how he executed his prank. 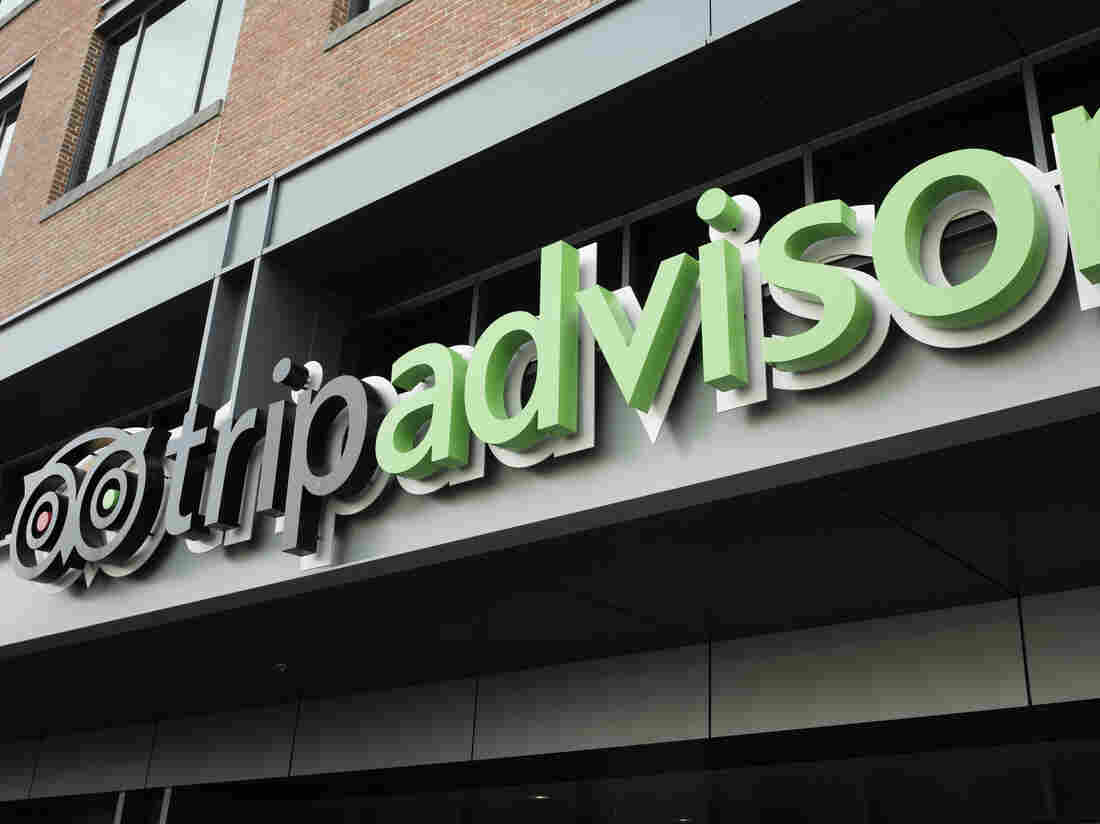 Oobah Butler created an imaginary London restaurant, The Shed at Dulwich, which he successfully got verified on TripAdvisor after providing a phone number, address and website for the eatery. It soon became one of the city's top-rated restaurants. Steven Senne/AP hide caption 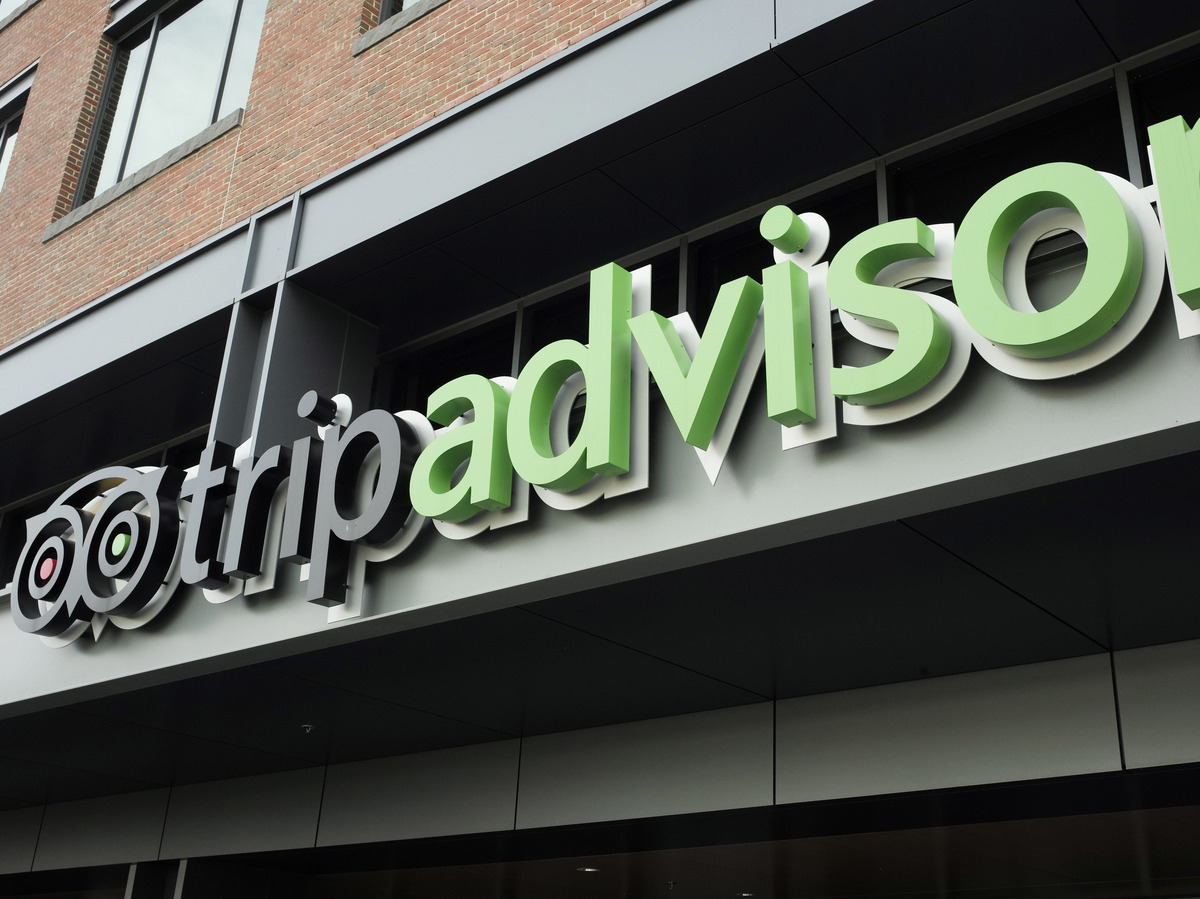 Oobah Butler created an imaginary London restaurant, The Shed at Dulwich, which he successfully got verified on TripAdvisor after providing a phone number, address and website for the eatery. It soon became one of the city's top-rated restaurants.

The Shed at Dulwich was one of the most exclusive eateries in south London for about six months — available only by reservation, the "appointment-only restaurant" could be booked for weeks in advance.

With a menu "comprised of moods," diners could devour entrees such as Comfort ("Yorkshire blue macaroni and cheese seasoned with bacon shavings and served in a 600TC Egyptian cotton bowl") and Lust ("rabbit kidneys on toast seasoned with saffron and an oyster bisque").

Except they never did eat Comfort or Lust.

The Shed was a ruse, a fake restaurant with fake reviews designed to trip up TripAdvisor — and it did. Culinary con artist Oobah Butler, a freelance writer for Vice UK, thought up and executed the idea.

Not All Online Restaurant Reviews Are Created Equal

Not All Online Restaurant Reviews Are Created Equal

NPR's Scott Simon spoke with Butler about how easy it was to create and verify his imaginary London locale on TripAdvisor, and what happened when it climbed to the top of the website's best-reviewed places to eat.

On getting the restaurant on TripAdvisor

The things that you need - I mean, quite literally, to get a restaurant verified on TripAdvisor, one needs a phone, an address and a website. I just bought a cheap phone from the supermarket. I made a website. I bought www.theshedatdulwich.com. I just put the name of my road and described that The Shed at Dulwich would be an appointment-only restaurant so nobody showed up out of nowhere. And I submitted it like that. And after three weeks - wham, bam, thank you, ma'am - it was on TripAdvisor.

On how he came up with the prank

I loved the idea of people lusting after a non-existent space. And I mean, I must say, my first writing job - I mean, I used to work in factories and as a waiter and stuff like that. But my first writing job was on a freelance website, writing fake reviews on TripAdvisor for restaurants who want to go up the rankings.

On what happened when The Shed started to get big

On The Shed's opening night

We served ready meals, which were, like, I guess, it'd be like a 60-cent microwavable meal. And we dressed it up like it was fancy food. But I had people in the restaurant who were actors pretending that they're having an amazing time as well. I wanted to recreate that same psychological space as TripAdvisor - you know, the whole thing of like - if enough people around you saying, "This is delicious," will you go, "Yeah, it's delicious, I guess - maybe?" I was really nervous about the way that they'd react. And when they left, they loved it.

NPR's Adelina Lancianese produced the audio version of this story.