Accessibility links
Rule Change Could Give Restaurants More Control Over Workers' Tips : The Salt The Trump administration has proposed a new rule that would give owners of restaurants more leeway to redistribute tips received by their employees. Critics say it's too much leeway. 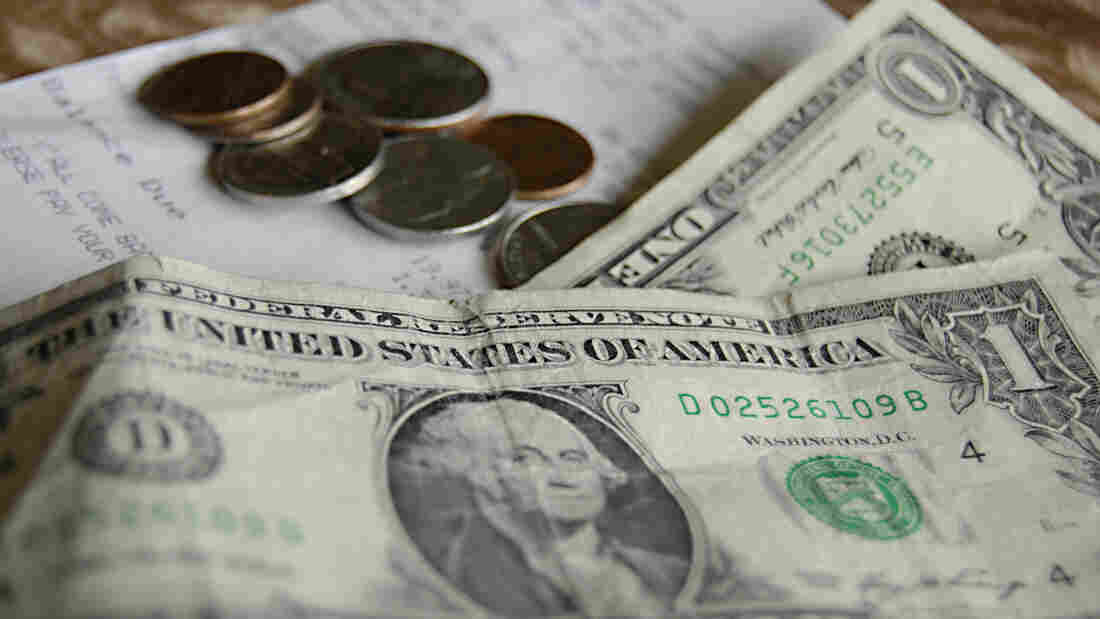 The Trump administration has proposed a new rule that would give owners of restaurants and other service businesses more control over workers' tips. Francis Dean/Corbis via Getty Images hide caption 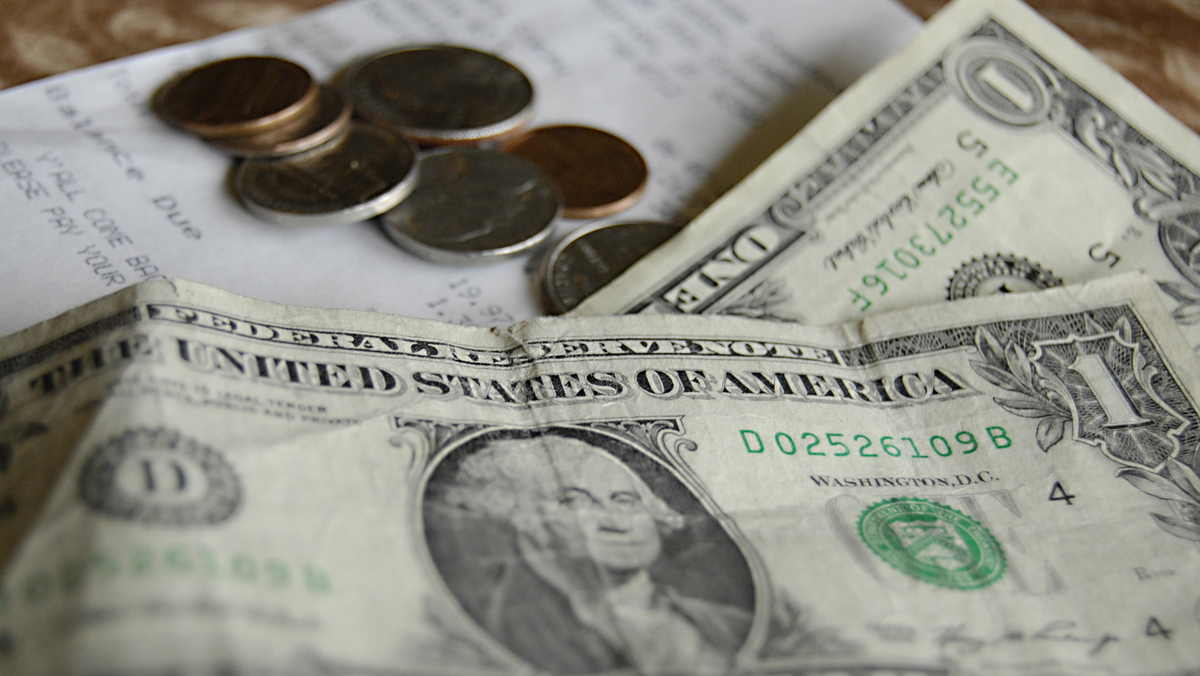 The Trump administration has proposed a new rule that would give owners of restaurants and other service businesses more control over workers' tips.

Every year, we leave more than $30 billion in tips, mostly in restaurants but also casinos, nail salons and other service businesses.

Traditionally, the owners of those businesses have not had much control over how tips are distributed. But a proposed rule from the Trump administration could change that.

"This rule has really been pushed by the restaurant industry," said Heidi Shierholz, chief economist for the Labor Department during the Obama administration. "They really want to get control of tips. They've finally found an administration that will do it for them."

Restaurant owners are promoting the rule change as a way to address long-standing inequities in pay between servers and kitchen staff.

"Cooks historically and even today have always received the short end of the stick in terms of the tip world," said Kurt Huffman, who runs more than two dozen restaurants in Portland, Ore.

Kitchen workers in his restaurants earn starting wages of about $13.50 an hour. With tips, servers can earn two or three times as much.

Huffman tries to compensate by encouraging servers to share a portion of their tips with cooks and dishwashers.

"We've tried to be very, very careful in just communicating the fact to our servers and our bartenders that our kitchen is a critical part of our business," Huffman said. "It is, in fact, the motor that runs the business."

He said most servers are happy to comply.

"You don't want to be known as the guy or the girl who stiffs the kitchen," he said. "The cooks are going to find out and that's just bad news for you and your table. So there's a certain common sense to it."

But under current federal rules, any such tip sharing with kitchen staff must be voluntary, unlike tip pools with busboys and hostesses, which employers are allowed to mandate. As a result, the shared tips add only a few dollars to kitchen workers' pay, and Huffman often struggles to find qualified cooks and dishwashers.

If the proposed Labor Department rule goes through, restaurant owners would have more control over tips and could redirect more money to kitchen workers.

"I think all of us see this as a way to reallocate the tips a little bit more fairly," Huffman said. "And it's nice from an ownership perspective to feel like finally we have an opportunity to truly decide where these tips go."

Restaurants Cook Up A New Way To Pay Kitchen Staff More: A Cut Of Sales

But critics warn the proposed rule would give restaurant owners too much leeway.

"As long as employers pay their workers the full minimum wage, they then take full control over the tips above that, and can do whatever they want to with them, including simply pocket them," says Shierholz, who's now with the Economic Policy Institute, a left-leaning think tank.

"The issue that I have with tip pooling is not that I'm sharing the tips," says former waitress Misty Cumbie. "It's that the owner would have control over the tips."

"I think in general people assume that the money that they're leaving is for the server or the person behind the counter," Cumbie says. "And definitely not for the owner."

Cumbie, who has worked as both a waitress and in the kitchen, agrees that cooks and dishwashers deserve higher pay. But she says that money shouldn't come from the pockets of servers.

Cumbie sued a former employer who insisted servers share the bulk of their tips with kitchen staff. The federal court initially ruled against her, finding that employers may take control of tips so long as servers are paid the minimum wage. The Obama administration then issued a rule making it clear that tips belong to the worker who receives them, whether that worker is paid minimum wage or not.

The Trump administration is now preparing to reverse that with its own rule.
The Labor Department has already received thousands of comments on the proposal. Its final decision may determine who keeps the money you leave as a tip.