Accessibility links
Food Makers Split With Lobbying Group Over GMOs, Other Issues : The Salt Eight large companies have left the Grocery Manufacturers Association, weakening the influential lobbying group. Some companies have dropped out in an effort to shed the industry's "junk food" image. 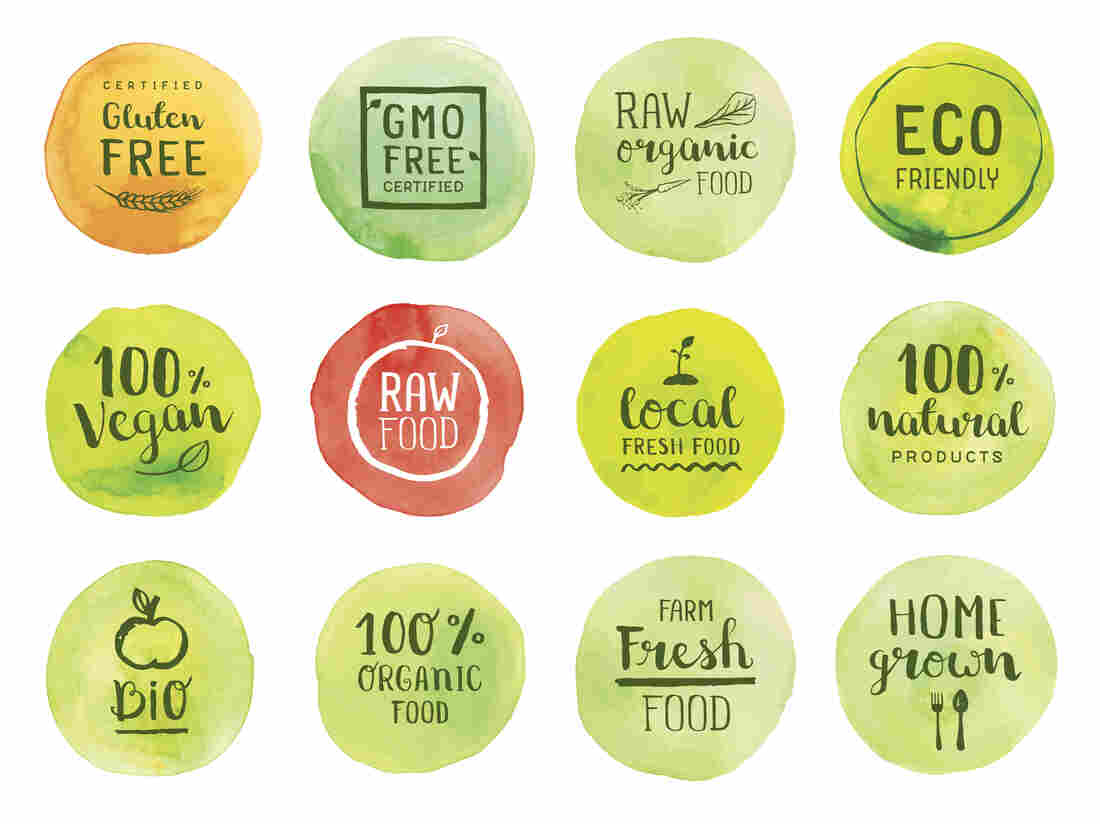 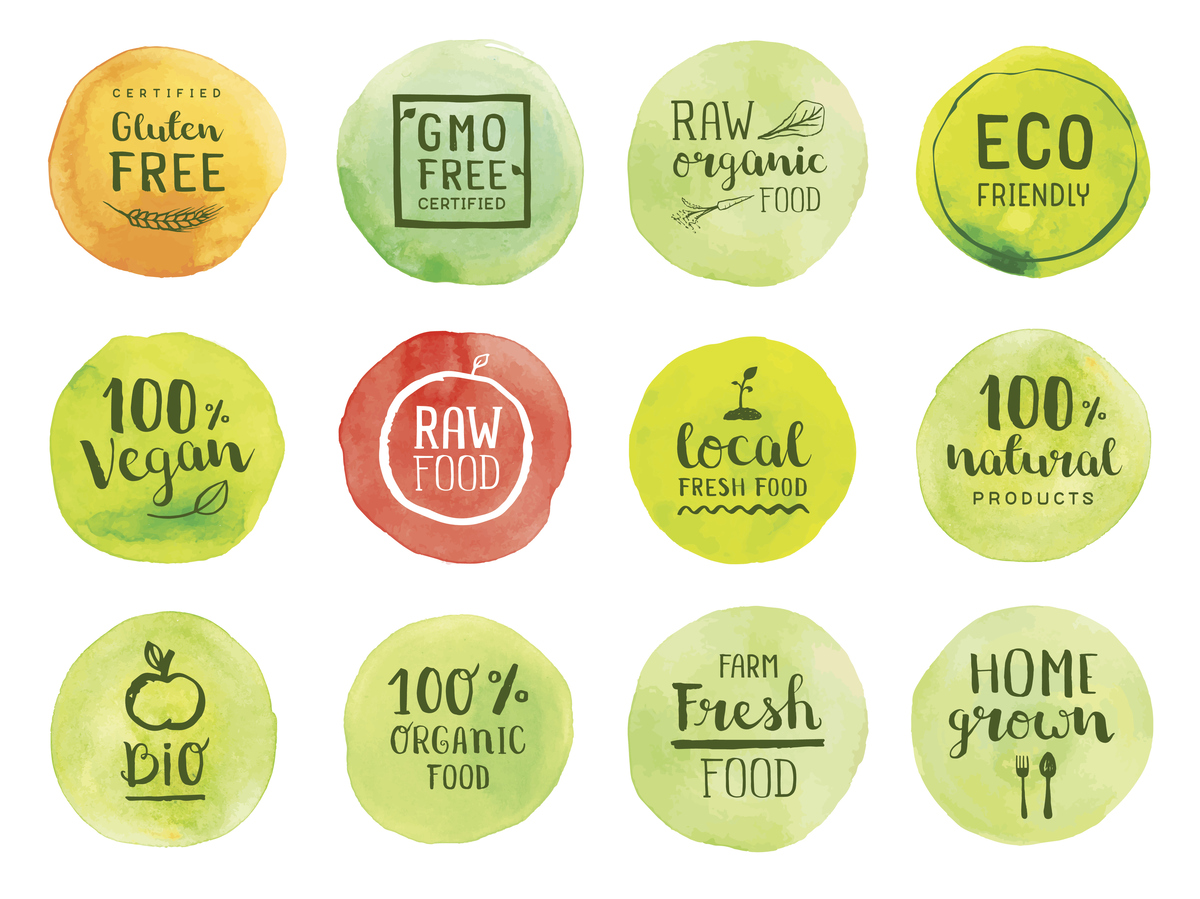 Contradictory consumer demands for food labels are making some food companies re-think their alliance with the industry's traditional lobbying group.

For at least the past decade, the Grocery Manufacturers Association (GMA) has been the unrivaled voice of a vast industry, from neighborhood grocery stores to food manufacturing giants with supply chains that span the globe. Most recently, it's been a powerful force in fighting proposals to require information about added sugar or GMOs on food labels.

Today, that colossus is teetering and facing questions about its future. Over the past six months, eight of GMA's largest members have decided to drop their membership. Each defection was quickly revealed on the news site Politico. One industry insider says that he's seen a list of another three companies that are considering leaving the association.

Although the reasons, in most cases, remain unclear, several of the defections raise questions about whether the food industry is capable of speaking with one voice anymore, as companies respond to contradictory demands from consumers.

Only Campbell Soup has given specific reasons for leaving the industry group. CEO Denise Morrison told industry analysts last July that Campbell had run into "philosophical differences with many of our peers in the food industry on important issues" such as whether to label GMOs or to quickly adopt the FDA's expanded nutrition facts labels. In both cases, Campbell Soup broke with most other food companies in adding that information to its product labels. The company has since joined a much smaller group, the Plant Based Food Association.

Other companies have offered no explanation for their departures, or they have issued statements that leave everything to the imagination. Cargill, for instance, announced that it "believes at this time of unprecedented industry change, we can accomplish our business objectives outside GMA." A spokesman for Dean Foods told The Salt in an email that the company was leaving GMA "so we can prioritize and allocate our limited time and resources elsewhere."

Charlie Arnot, CEO of the Center for Food Integrity, an industry-funded nonprofit group, says that the exodus reflects, in part, fragmentation in the food industry. "This starts with fundamental changes that are taking place with consumers," he says. "We're no longer as monolithic as we once were."

Many food companies, he says, are creating new brands that respond to demand for foods that promise better nutrition, health, or environmental benefits, and "the emerging lifestyle brands are growing markedly faster than the legacy brands," Arnot says. The differing priorities of these different businesses, he says, have provoked conflict within the GMA over issues like GMO labeling or nutrition standards.

A number of companies that have left GMA, such as Campbell, Unilever, Mars, and Hershey's, have been highlighting efforts to promote transparency, better nutrition, or environmental sustainability.

Roger Lowe, Executive Vice President for Strategic Communications at the GMA, tells The Salt that there's been no single reason driving companies toward leaving. "Companies have given us a range of reasons," he says. But he says that those decisions have accelerated a process of "reinvention" at the GMA that was launched earlier last year.

In a prepared statement, Lowe also noted that "the food industry is facing significant disruption and is evolving — and so is GMA. We all will continue to evolve and change at an even faster pace. We are always sorry when member companies decide to leave, and hope to work with them on issues of mutual interest in the future."

Later this year, the association will move from its offices in downtown Washington to the neighboring Virginia suburb of Rosslyn.