Accessibility links
James Beard Awards Urge Voters To Consider Both Cuisine And Character : The Salt As past winners, including Mario Batali, face allegations of sexual harassment, judges are being asked to consider character and culture in nominating chefs and restaurants for the "Oscars of food." 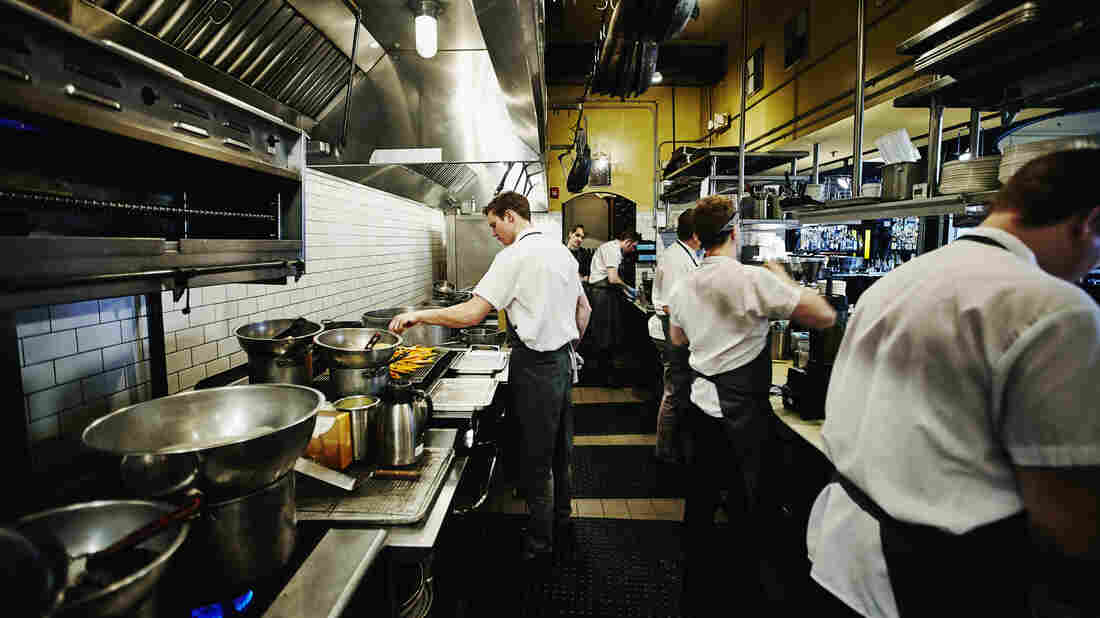 The James Beard Awards are known as the Oscars of the food world. Now several past winners, including chefs Mario Batali and John Besh, face allegations of sexual harassment. This year, the awards committee is asking judges to consider character and culture in nominating chefs and restaurants for the awards. Thomas Barwick/Getty Images hide caption 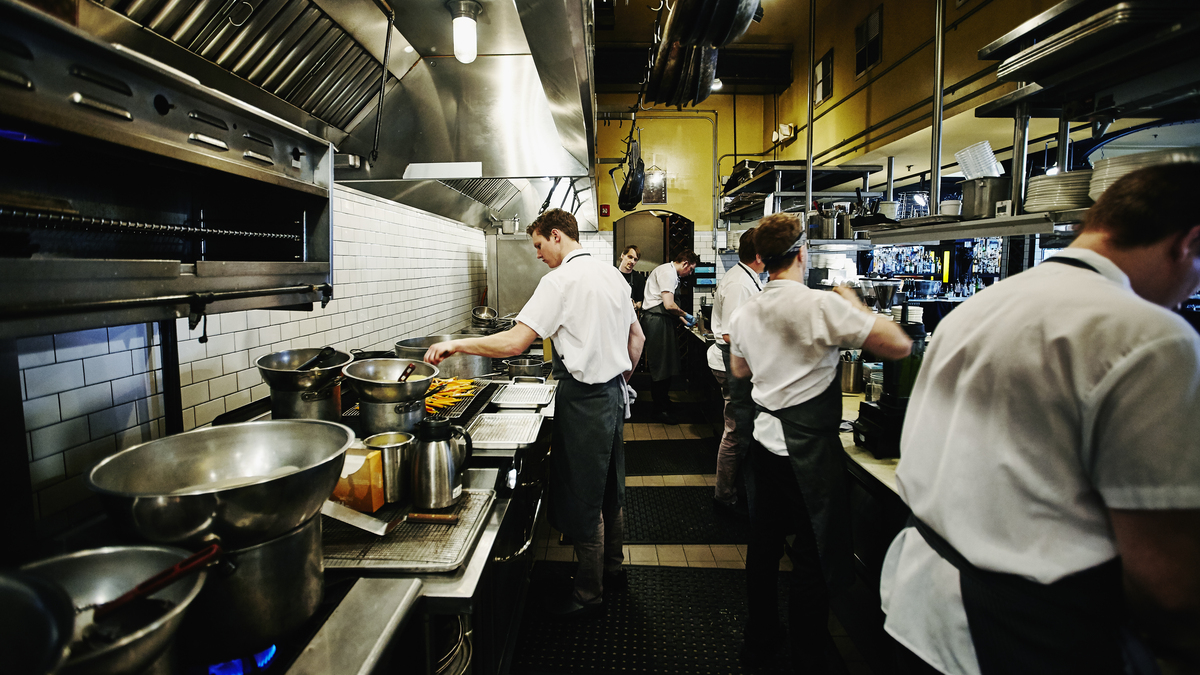 The James Beard Awards are known as the Oscars of the food world. Now several past winners, including chefs Mario Batali and John Besh, face allegations of sexual harassment. This year, the awards committee is asking judges to consider character and culture in nominating chefs and restaurants for the awards.

The James Beard Awards are sometimes called the Oscars of food, with awards for restaurants and chefs every year. This year, the awards committee is encouraging voters in the restaurant industry to consider more than just food and ambiance. They want voters to think about respect, integrity and whether the nominees deserve to be role models.

In the last year, several previous James Beard Award winners have been accused of sexual harassment, including the celebrity chefs Mario Batali and John Besh.

Anne Quatrano is the chair of this year's James Beard Awards Committee, and she's a chef and restaurant owner in Atlanta. She spoke to All Things Considered host Ari Shapiro about the changes. A transcript of their conversation is below.

Tell me about the conversations at the James Beard organization that led you to include this instruction to voters.

The conversations — obviously we've taken this very seriously, as this is pretty much our community. And an important part of our community is giving these awards and celebrating chefs. So we take the allegations seriously. And we want to move forward in a way that recognizes that this has been something that has been prevalent in our industry, but shouldn't have been. And we would like for our judges to be empowered, to consider not just the food, but the atmosphere in which it's prepared and the ... I would say the temperature of the kitchen.

What was the reaction from your community?

So the voters — be specific, about 250 of the voters are journalists and food professionals that write about food, and about 400 to 450 are actually chefs who've won these awards before. I don't think anybody wants this dark shadow on our industry, nor do they want to feel that these awards are being given to people that may not be representing the industry as a whole.

This is a very big community that spans all 50 states. It's not like Hollywood, which is in one geographic location. Do you expect that voters would know whether a chef is a good person, abusive to their employees?

I think that that's certainly a challenge. But also, I will say that we are a tightknit community. We cook a lot with each other. We travel around and cook for just a multitude of different charitable events, as well as raising money for the Beard Foundation. So I do believe that we get to know each other pretty well. And we see each other in kitchens. And really, the heat of the kitchen is something that can be telling. So I feel like, yes, in a way, we do know.

So often this kind of abuse is directed at people with the least power. Is it possible that chefs could be perfectly wonderful to one another and this kind of behavior would be going on without any of them ever knowing about it?

I believe that some of this behavior — and this is me speaking personally — happens late at night with substances and alcohol involved. And I do think that that can impair someone's best judgment. Unfortunately, we're in the industry that we operate at night. We work late. We work in close contact. And often our time to unwind happens after midnight, which I don't think is typical in most industries.

Have you had any pushback to people saying this kind of instruction shouldn't be a factor, that these awards should just be about culinary achievement?

No, I don't think that we've had any pushback. A chef by definition is a leader. It's a chief, the chief of the kitchen. I think that we've all always believed that that chief needs to show good judgment, positive character, and also an environment that lets their staff and employees flourish.