Accessibility links
Scientists Peek Inside The 'Black Box' Of Soil Microbes To Learn Their Secrets : The Salt Microorganisms play a vital role in growing food and sustaining the planet, but they do it anonymously. Scientists haven't identified most soil microbes, but they are learning which are most common. 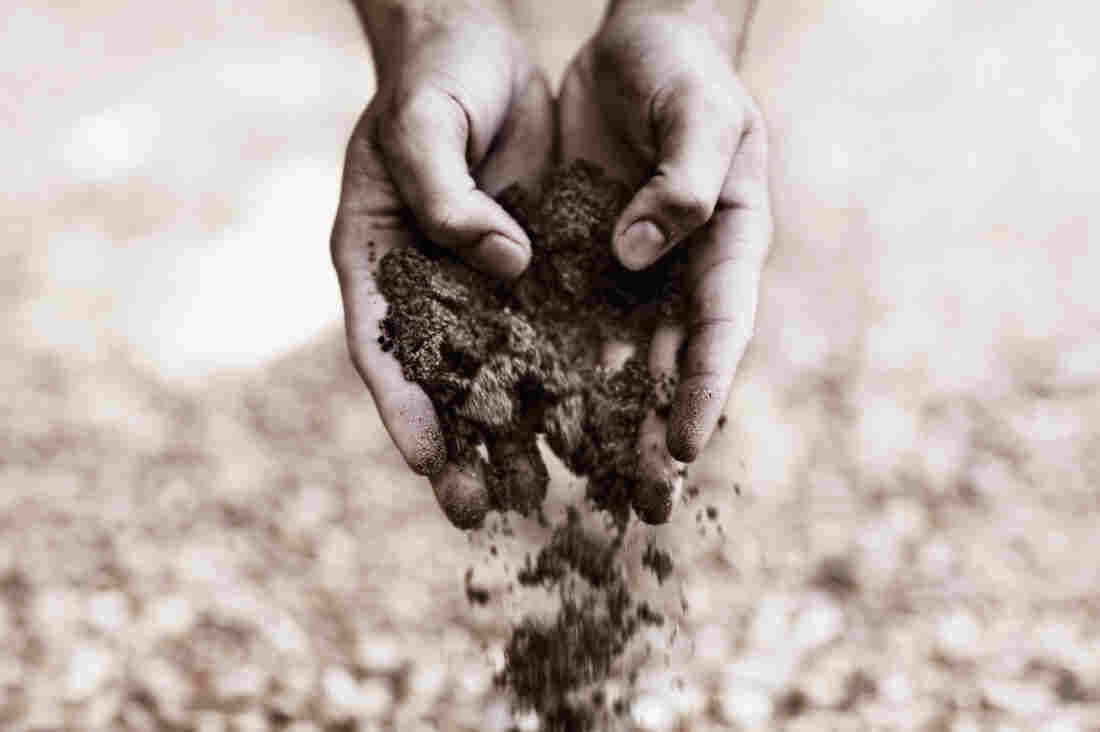 Microorganisms play a vital role in growing food and sustaining the planet, but they do it anonymously. Scientists haven't identified most soil microbes, but they are learning which are most common. PeopleImages/Getty Images hide caption 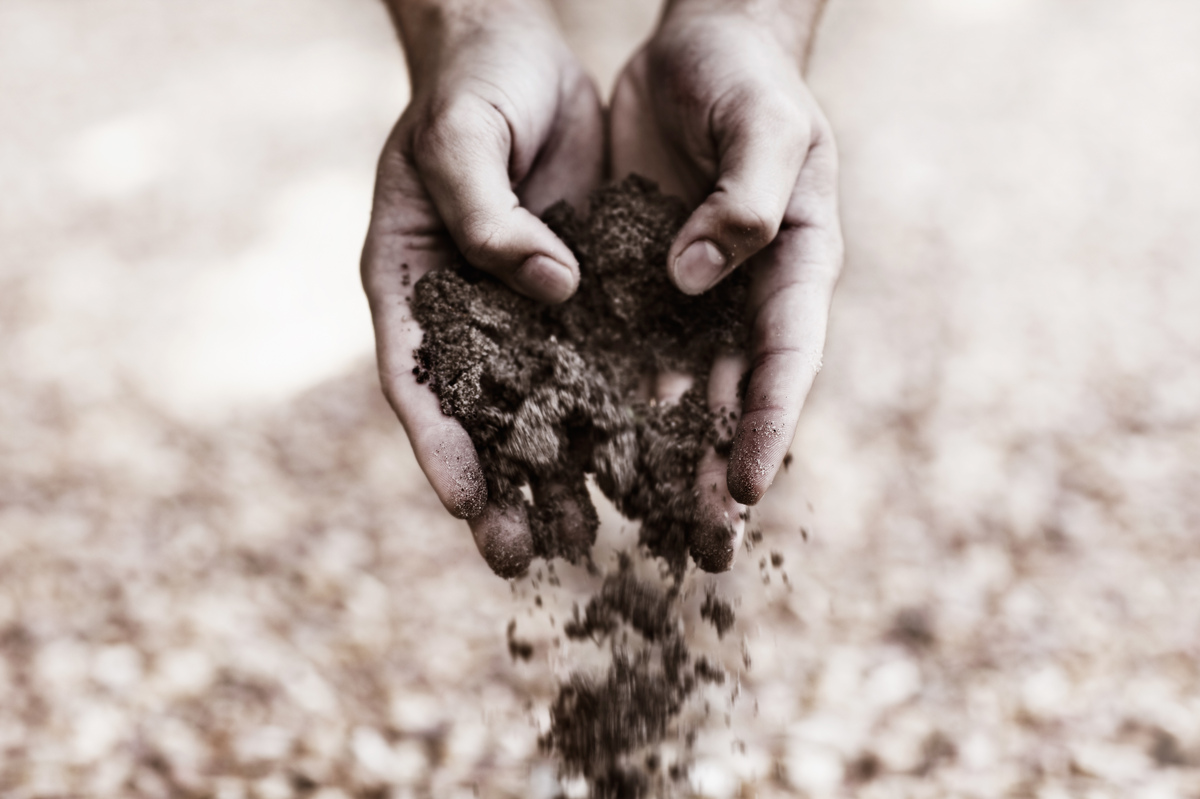 Microorganisms play a vital role in growing food and sustaining the planet, but they do it anonymously. Scientists haven't identified most soil microbes, but they are learning which are most common.

A tablespoon of soil contains billions of microscopic organisms. Life on Earth, especially the growing of food, depends on these microbes, but scientists don't even have names for most of them, much less a description.

That's changing, slowly, thanks to researchers like Noah Fierer, at the University of Colorado, Boulder. Fierer think microbes have lived in obscurity for too long. "They do a lot of important things for us, directly or indirectly, and I hope they get the respect they deserve," he says.

These microbes create fertile soils, help plants grow, consume and release carbon dioxide, oxygen and other vital elements. But they do it all anonymously. Scientists haven't identified most of these species and don't know much else about them, either, such as "what they're doing in soil, how they're surviving, what they look like," Fierer says.

According to Fierer, they've been extremely difficult to study, in part, because most of them refuse to grow anywhere but in the dirt, "so we can't take them out of soil and study them in the lab."

Some scientists call the community of soil microbes a "black box." You can't see inside.

Fierer and other scientists, however, have come up with new ways to open up that box just a little. They collect samples of soil and extract all the DNA contained in that sample, from all the organisms living there. That's a lot of diversity, even in a small sample. "Thousands of bacterial species can be found in a given teaspoon of soil," Fierer says.

They study the DNA in each sample. They look, specifically, at a particular region of DNA that's common to all living organisms. And by making a catalog of all the different versions of that region, they can tell how many different kinds of microbes live in that sample. They also can tell how common each type of microbe is. There's a huge consortium of scientists, called the Earth Microbiome Project, using this approach to study soil microbes.

Fierer, who's a member of that collaboration, discovered that even though there may be millions of soil microbes, there's a relatively small group that seems to dominate. The microbes show up in large numbers in soil samples from deserts, grassy prairies and forests. Fierer's report appears this week in the journal Science.

Fierer made a list of 500 bacteria that often account for almost half of all soil bacteria. In the quest to understand the soil ecosystem, he says, it makes sense to start by focusing on these dominant species. He calls it a "most-wanted list," but it's also a list of question marks.

"Most of the microorganisms that made our most-wanted list — they don't have a species name," he says. "They're un-described."

Janet Jansson, a top scientist at the Pacific Northwest National Laboratory in Richland, Wash., is helping to lead the Earth Microbiome Project. She says scientists will be looking closely at these commonly found microbes.

"They probably play an important role, because they are dominant and ubiquitous, so I think that's what the next step has to be: Characterizing what they do, and how they are impacted by change — climate change, for example," she says.

Jansson also says it may be possible to piece together the entire genetic sequence of these microbes, so that even if you can't grow the microbes in a lab, scientists may be able to figure out what they're doing just from looking at their genes.