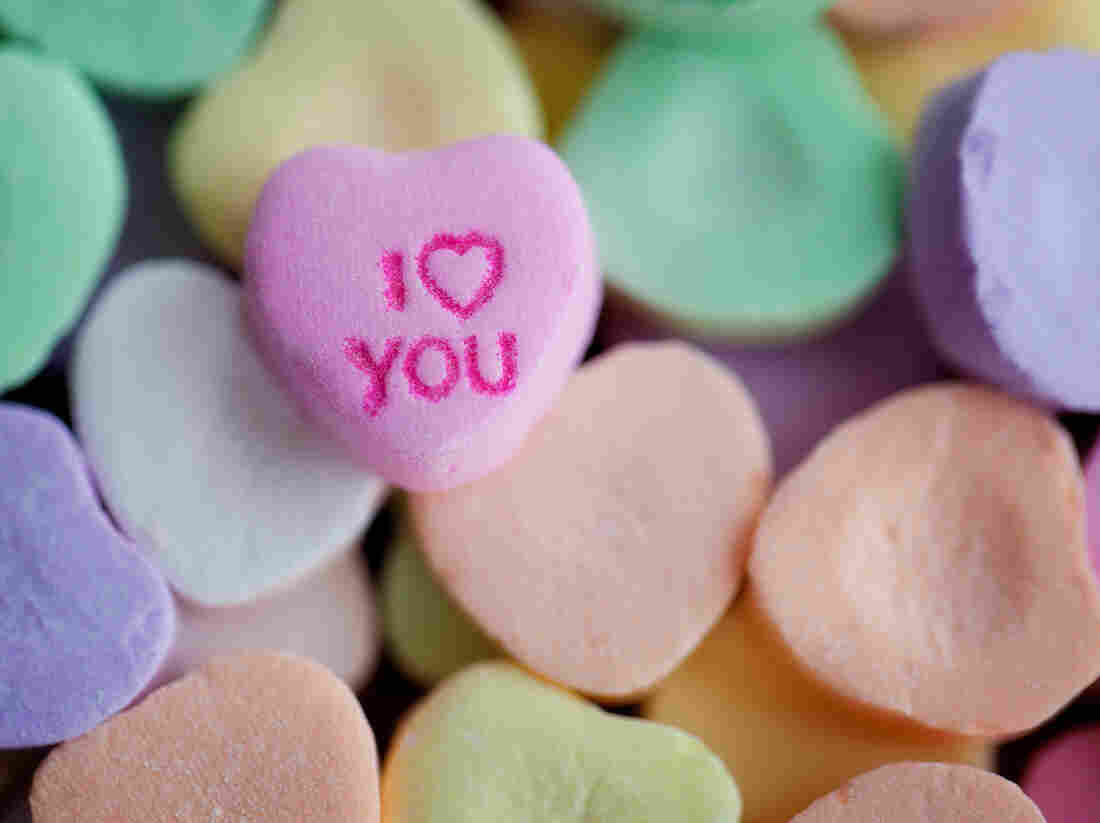 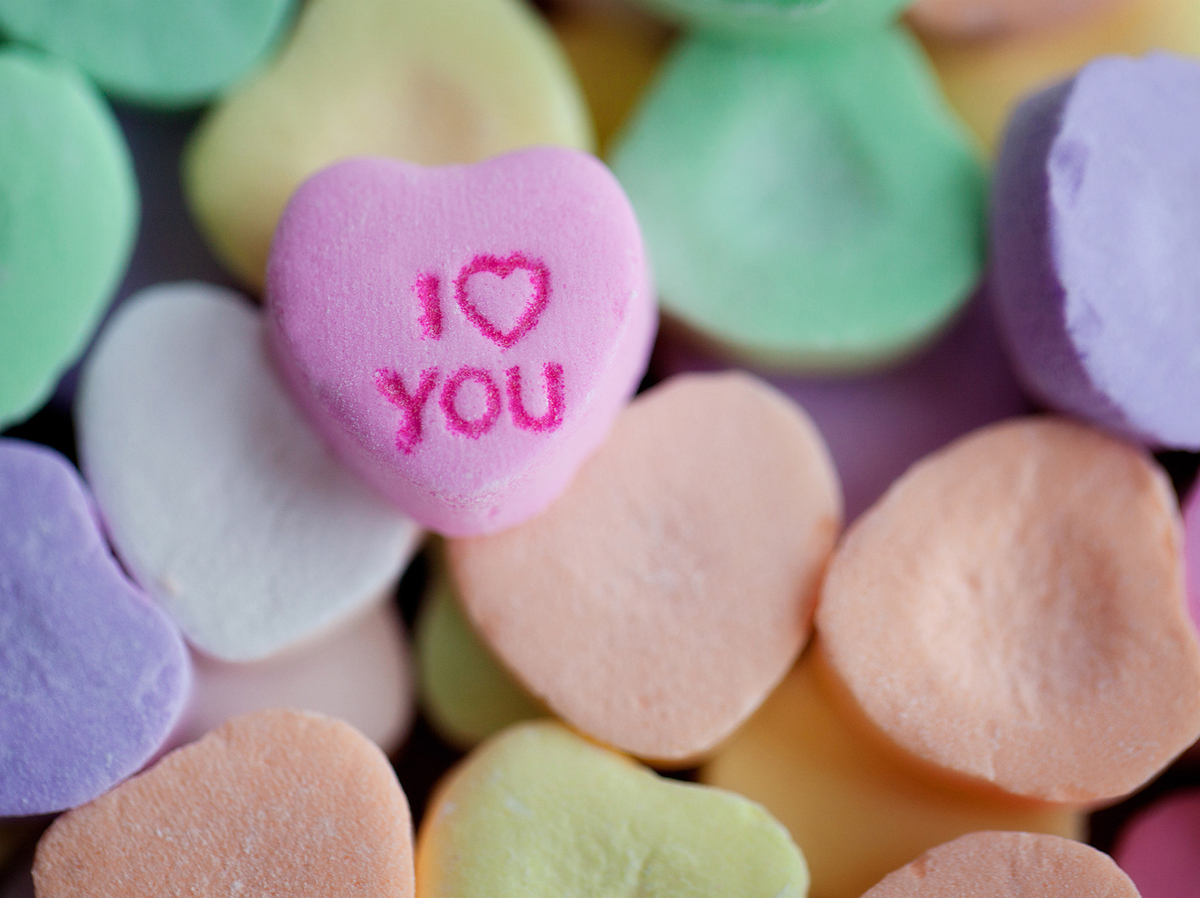 If "I Love You" candy hearts aren't imaginative enough, you can always consider "Stank Love" or "Sweat Poo."

Wednesday is Valentine's Day, and if you struggled to find just the right words to tell a special someone how you feel, you have options.

There are the classic options: Store-bought superhero valentines or sappy Hallmark cards. Or if you're into something sweet — boxes of pastel-colored candy hearts, emblazoned with messages like "BE MINE," "XOXO" and "HOT STUFF."

But if those candy greetings feel tired, or just aren't striking the right note, Colorado researcher Janelle Shane has some ideas.

Shane is a research scientist who works with neural networks. These are computer programs that learn by example — like facial recognition software or language translators. She gives a program a set of words, and it learns to generate more like it.

So Shane fed her program a data set containing all 360 candy heart messages she could find online.

The program spit out a list of a whole bunch more words, all short enough to fit on a candy heart.

"The neural network tried its best to imitate these candy heart messages, but the vocabulary was tough to learn," she says.

The program suggested phrases like "LOVE BUN," "CUTE KISS" and "YOU ARE BABE." Some of those have potential, but others are downright strange, like "BEAR WIG," "STANK LOVE," "YOU ARE BAG," "SWEAT POO" and simply "FANG."

Shane has run algorithms on a bunch of other lists too, like guinea pigs' names and paint swatch colors.

The program was "not good at that either," Shane says.

"Part of my experiment is to poke at the edges of what they're good at and what they're not good at. How much do they really know about the problems they're trying to solve?"

As for those wacky candy heart messages, it's too late this year (unless you're really into DIY), but she's thinking about printing up some next year.

Melissa Gray contributed to this report; April Fulton adapted it for the Web.